Eurozone unemployment down to 6.8% in March 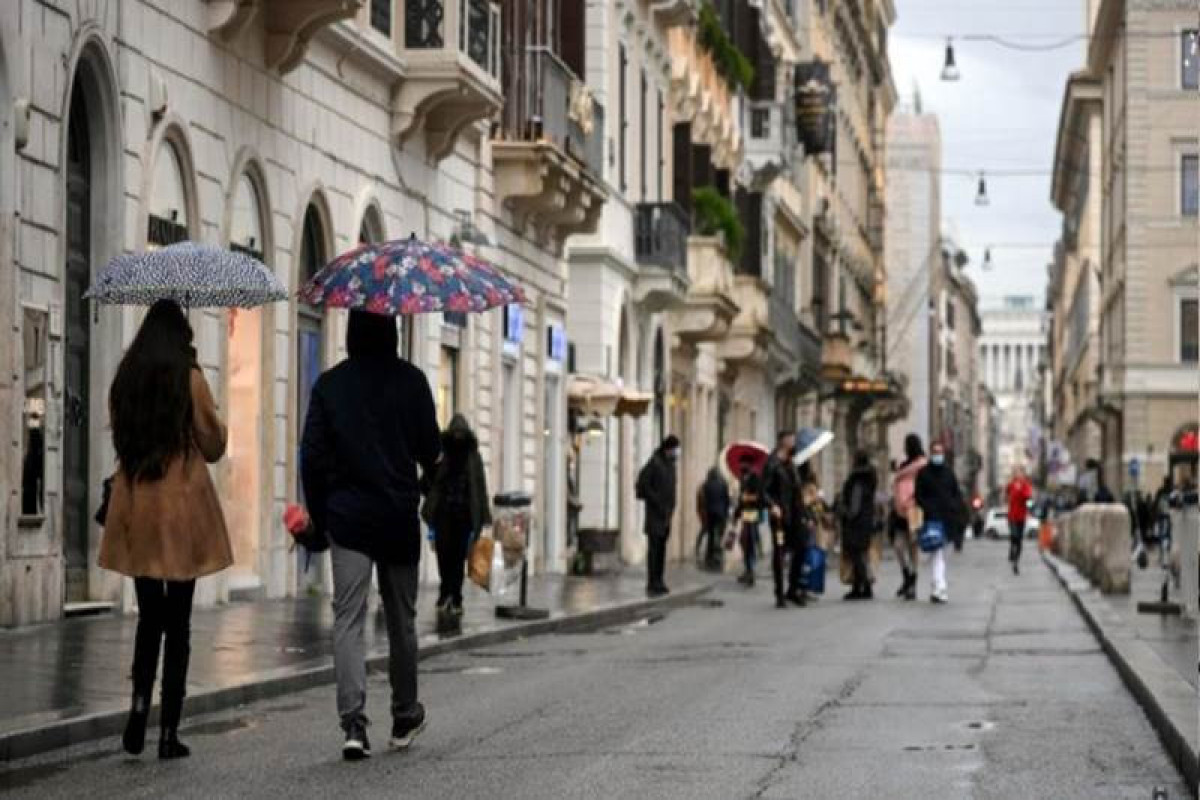 The seasonally adjusted unemployment rate in the euro area fell to 6.8% in March, according to a report released by Eurostat on Tuesday. The figure was down from February's revised figure of 6.9% but was still worse than analysts had expected, APA reports citing Tele Trader.

The unemployment rate in the whole European Union was 6.2% in March, down from 6.3% in February. According to the report, 13.4 million people in the EU were unemployed in March, out of which 11.3 million were in the Eurozone.

Among member states, the jobless rate was the highest in Spain at 13.5%, followed by Greece at 12.9%. On the other hand, the lowest unemployment rates were recorded in Czechia at 2.3% and Germany at 2.9%.