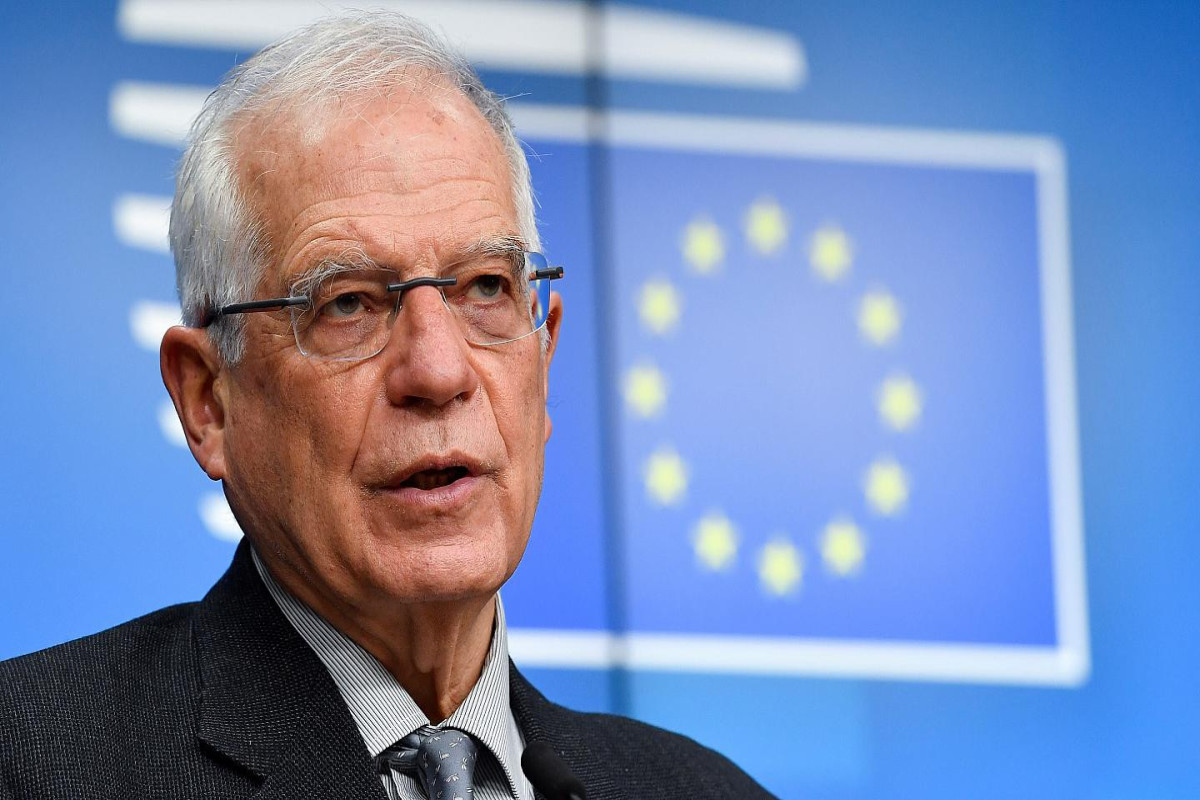 Russia is committing a war crime by blocking the export of millions of tonnes of Ukrainian grain, the European Union's foreign policy chief said on Monday as EU foreign ministers met to discuss ways to free up the crop amid a global food crisis, APA reports citing Reuters.

Ukraine is one of the top wheat suppliers globally, but its shipments have stalled and more than 20 million tonnes of grain have been trapped in silos since Russia invaded the country in February and subsequently blocked its ports.

Russia denies responsibility for the food crisis, blaming it on Western sanctions imposed on Moscow that have led to a jump in global food prices and warnings by the United Nations of hunger in poorer countries that rely heavily on imported grain.

"One cannot imagine that millions of tonnes of wheat remain blocked in Ukraine while in the rest of the world people are suffering hunger," he told reporters as he arrived for the talks in Luxembourg. "This is a real war crime." 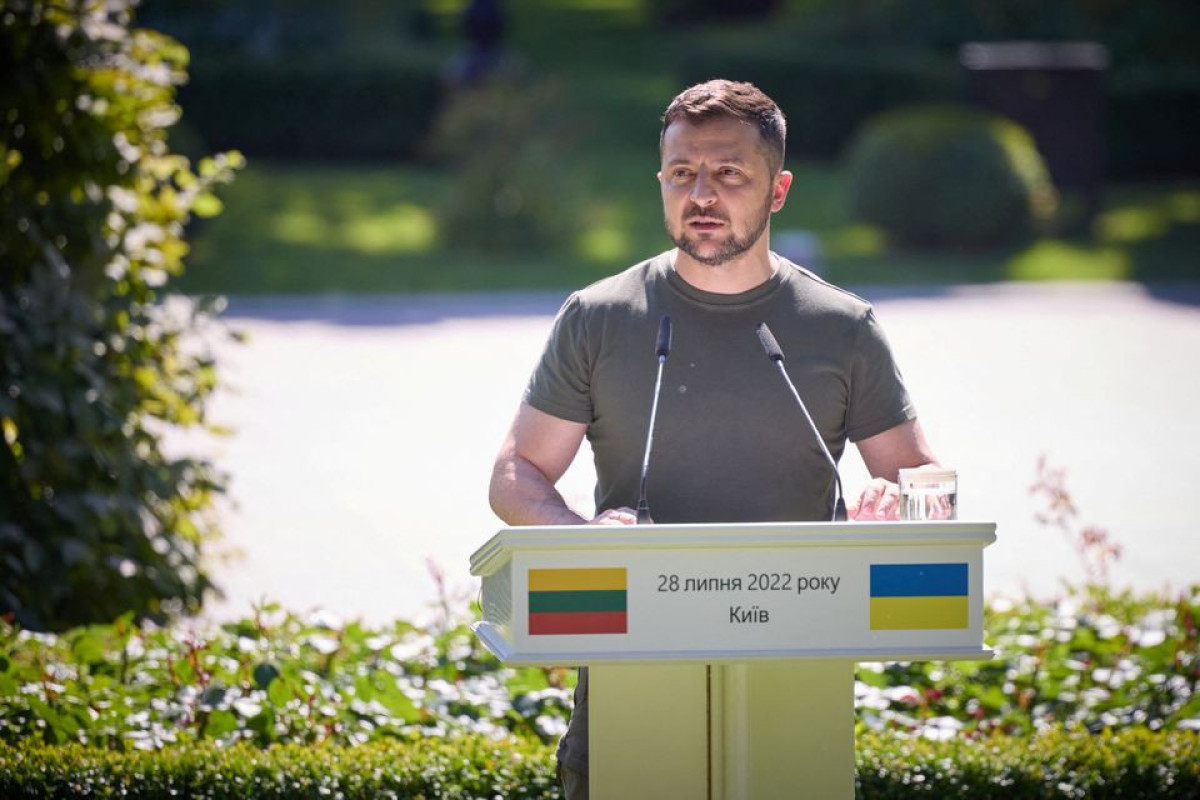