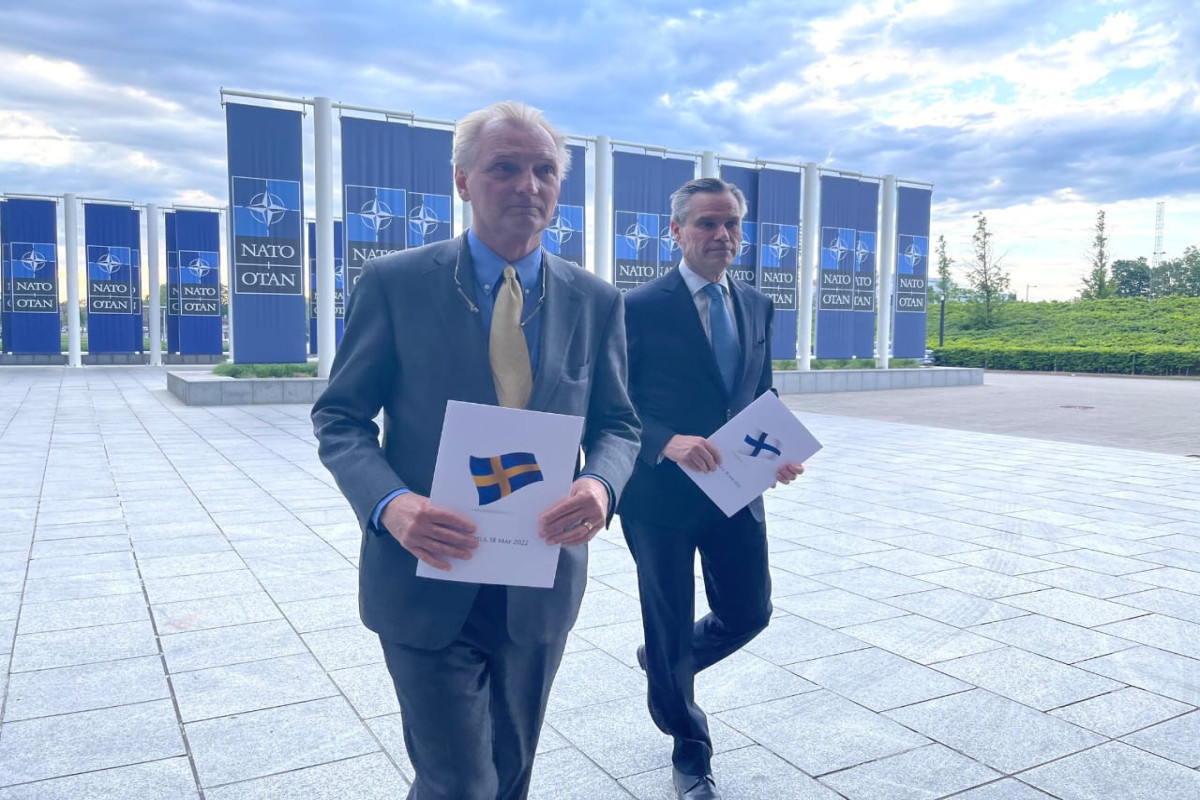 "The applications you have made today are a historic step. Allies will now consider the next steps on your path to NATO," Stoltenberg said after receiving the applications from the Finnish and Swedish ambassadors at NATO headquarters in Brussels.

"The security interests of all allies have to be taken into account, and we are determined to work through all issues and reach rapid conclusions."