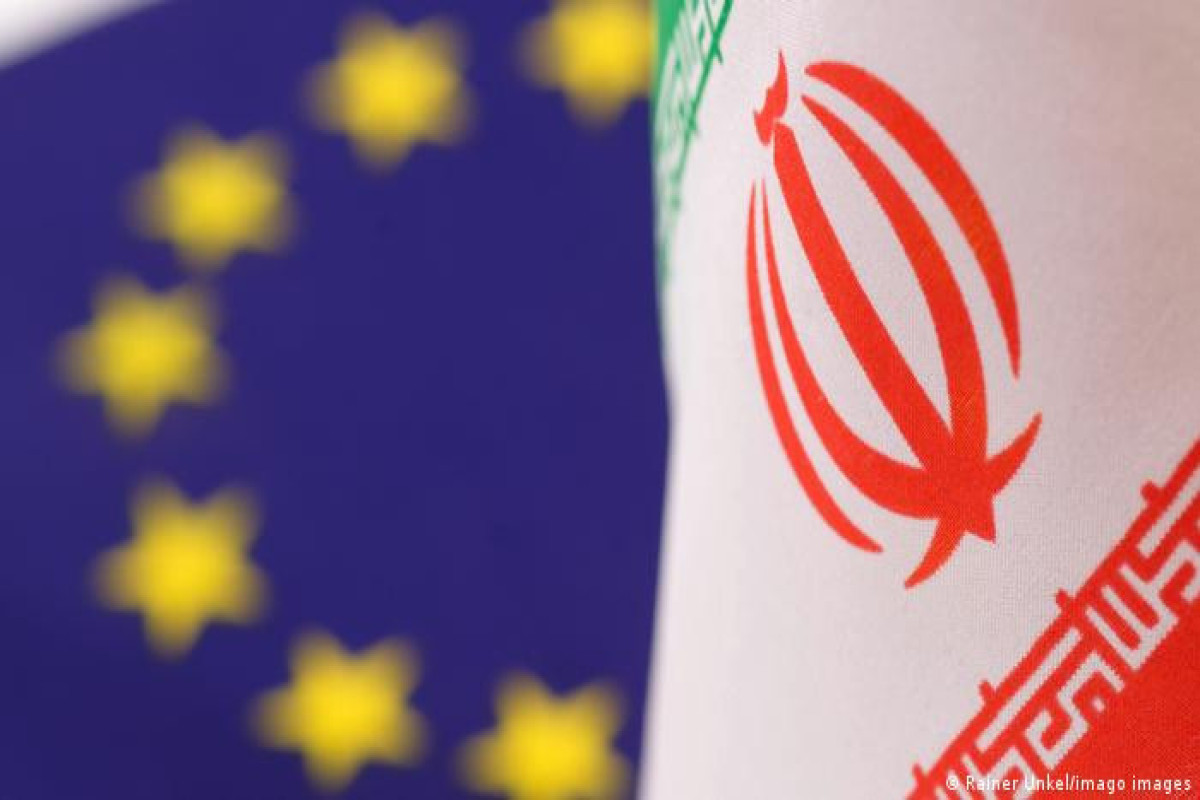 The proposed sanctions target 16 people, organizations and institutions primary responsible for the clampdown on nationwide protests that were ignited by the death in custody of a young woman, Spiegel added.

Those proposing the sanctions are aiming for the EU foreign ministers to decide on them at their meeting on Oct. 17, with no resistance expected from the members of the bloc.