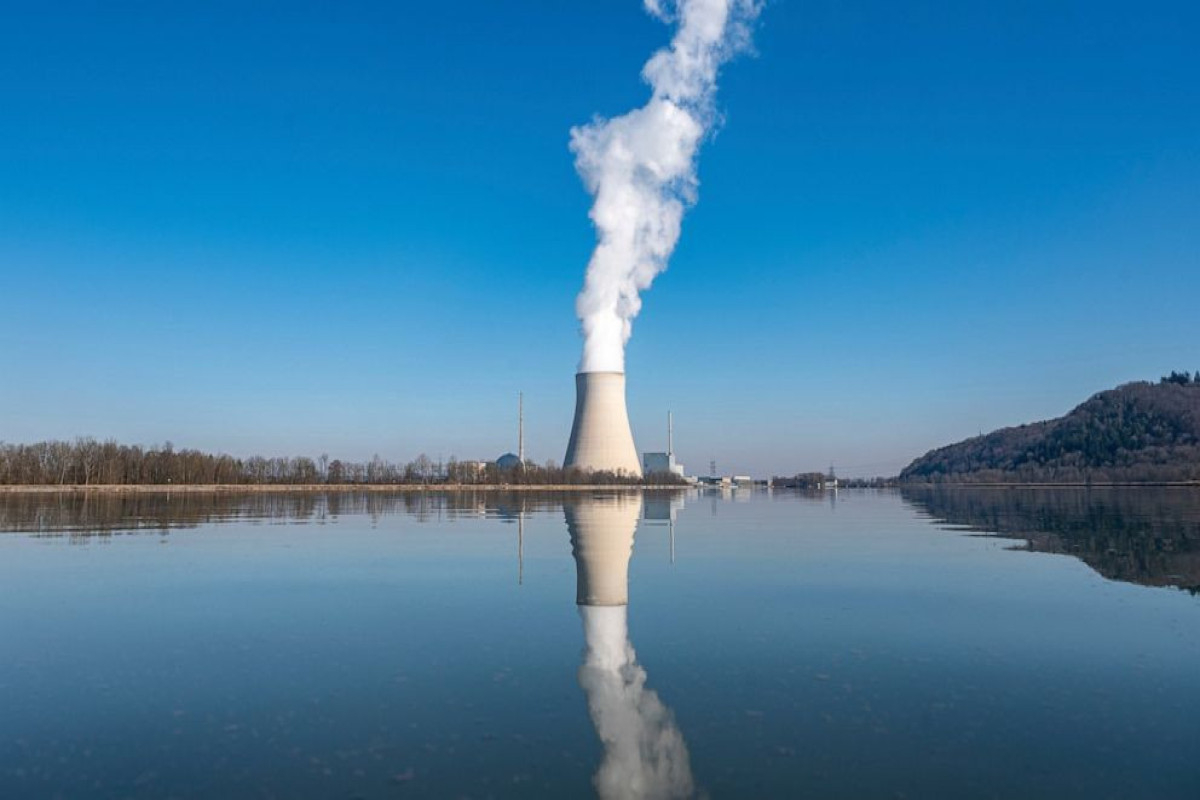 Rising concern over the impact of a potential Russian gas cutoff is fueling the debate in Germany over whether the country should switch off its last three nuclear power plants as planned at the end of this year, APA reports citing Associated Press.

The door to some kind of extension appeared to open a crack after the Economy Ministry in mid-July announced a new “stress test” on the security of electricity supplies. It's supposed to take into account a tougher scenario than a previous test, concluded in May, that found supplies were assured.

Since then, Russia has reduced natural gas supplies through the Nord Stream 1 pipeline to Germany to 20% of capacity amid tensions over the war in Ukraine. It cited technical issues that Germany says are only an excuse for a political power play. Russia recently has accounted for about a third of Germany's gas supply, and there are concerns it could turn off the tap altogether.

The main opposition Union bloc has made increasingly frequent demands for an extension of the nuclear plants' lives. Similar calls are coming from the smallest party in Chancellor Olaf Scholz's coalition government, the pro-business Free Democrats.

“A lot speaks for not switching off the safe and climate-friendly nuclear power plants, but if necessary using them until 2024,” Finance Minister Christian Lindner, the Free Democrats' leader, told Sunday's Bild am Sonntag newspaper. He called for Economy Minister Robert Habeck, who is responsible for energy, to stop the use of gas to generate electricity.