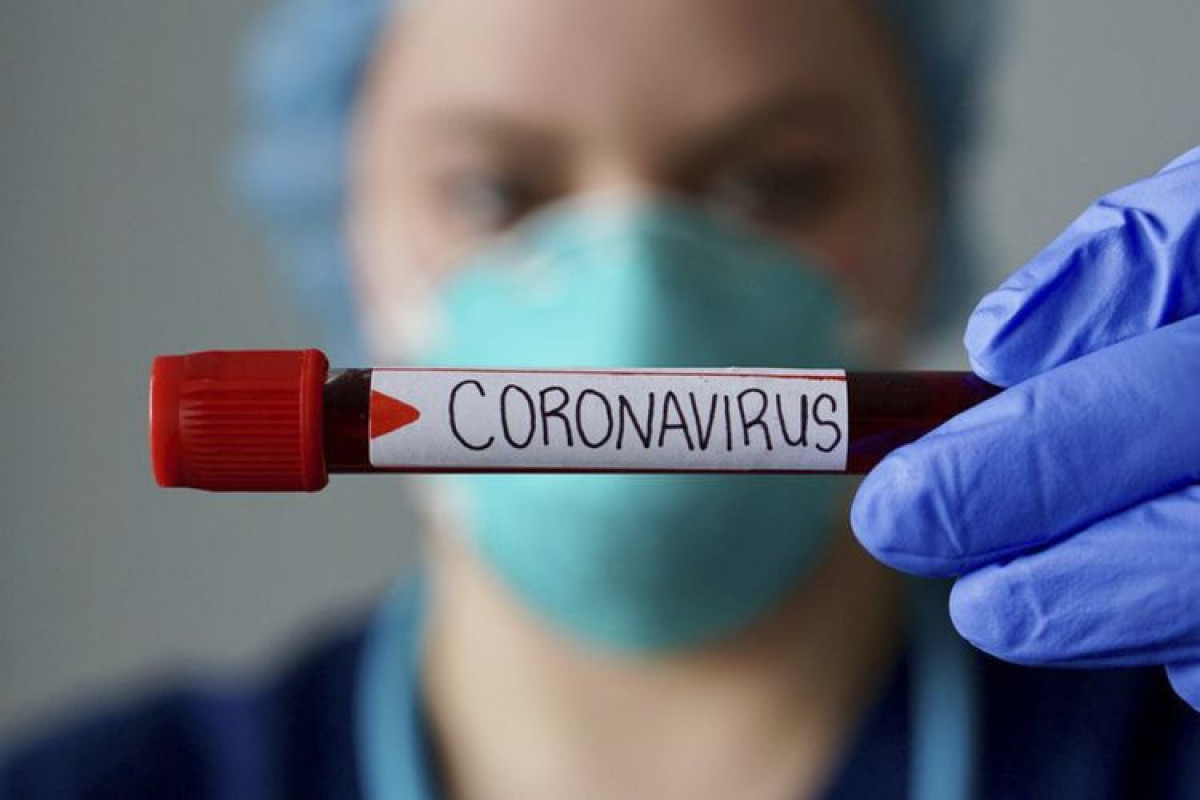 Germany today reported a new record of 164,000 Covid-19 infections in one day, as the lower house of parliament prepared to debate proposals to either require or robustly encourage residents to be vaccinated, APA reports citing The Guardian.

Around 75% of the population has received at least one dose of a vaccine – less than in other western European countries such as France, Italy or Spain, where the equivalent figures are all over 80% – and the vaccination campaign is stuttering.

Reuters report that the proposals being debated include requiring all adult residents to be vaccinated against Covid, or only those above 50, or merely requiring all those who have not been vaccinated to receive counselling.

Early on in the coronavirus pandemic, Germany was more successful than many of its peers in limiting infections through case tracking and quarantines. But since last summer, vaccine-scepticism and a falloff in regional coordination have taken their toll, and public discontent has grown.

Opponents of compulsory vaccination say it violates the second article of the constitution, which guarantees citizens control over their own bodies. 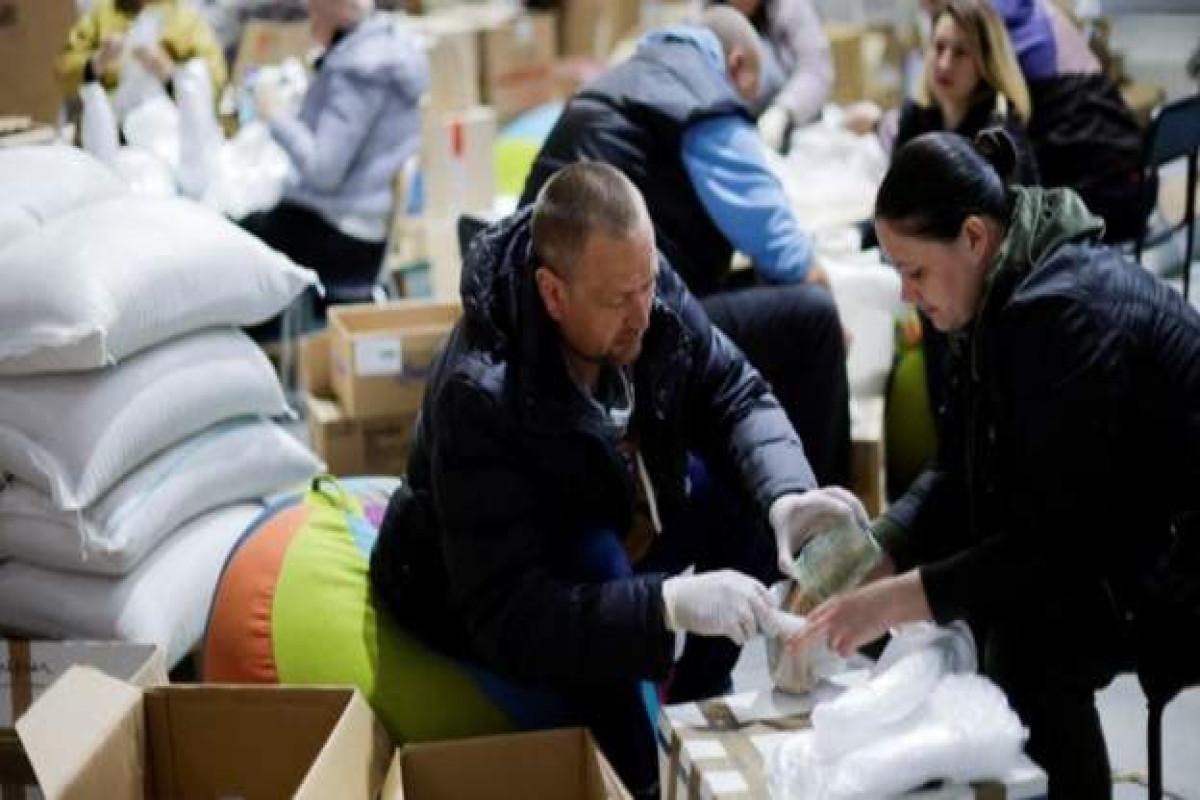 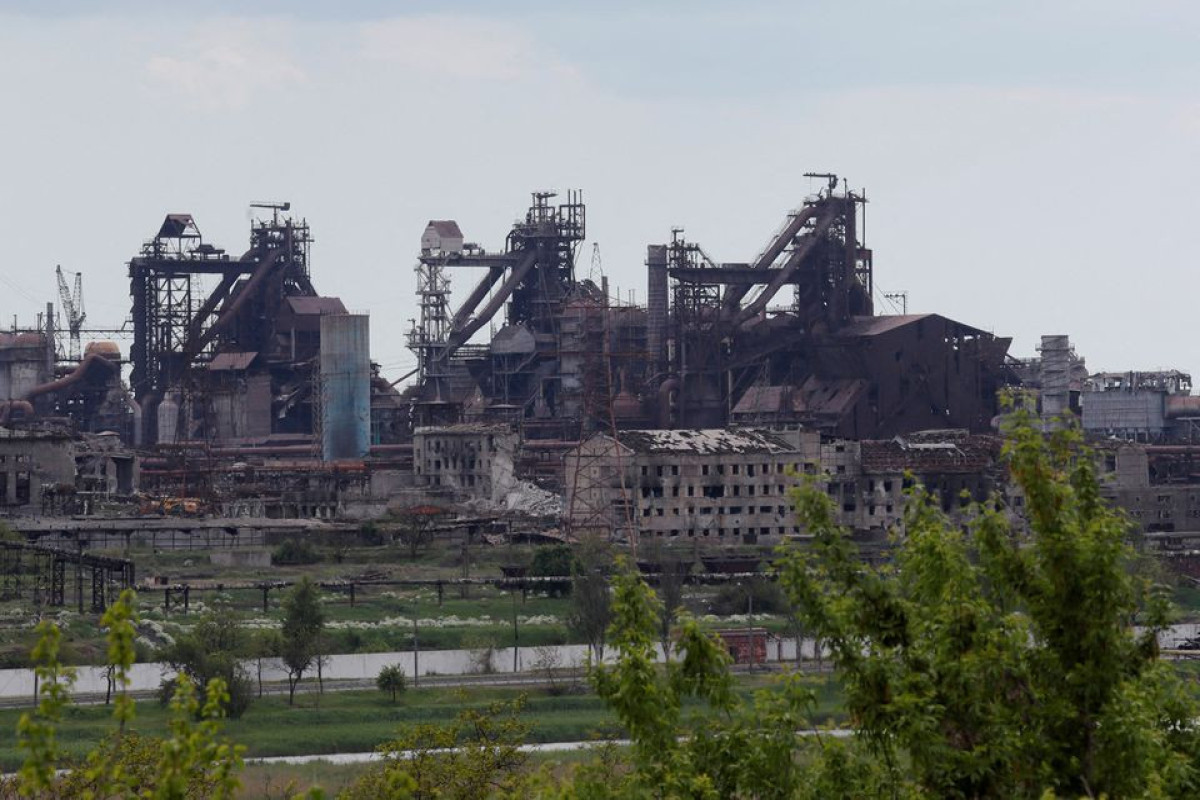 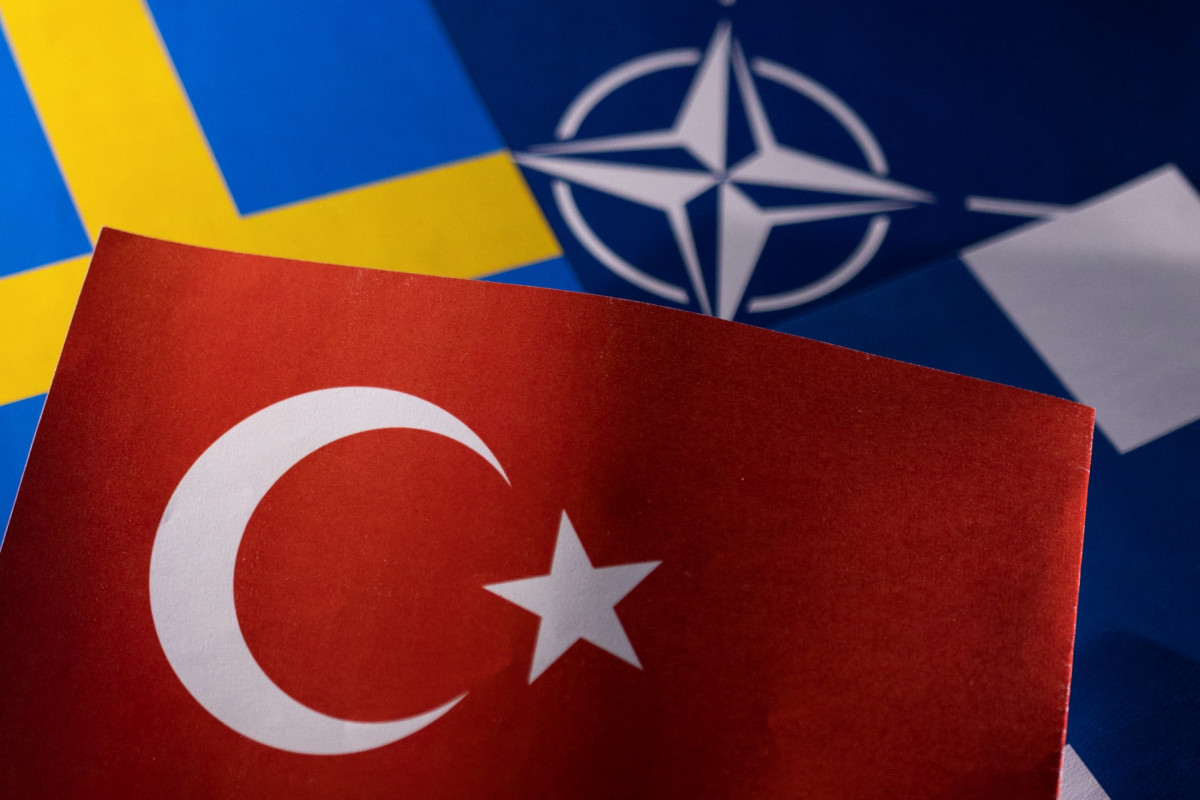 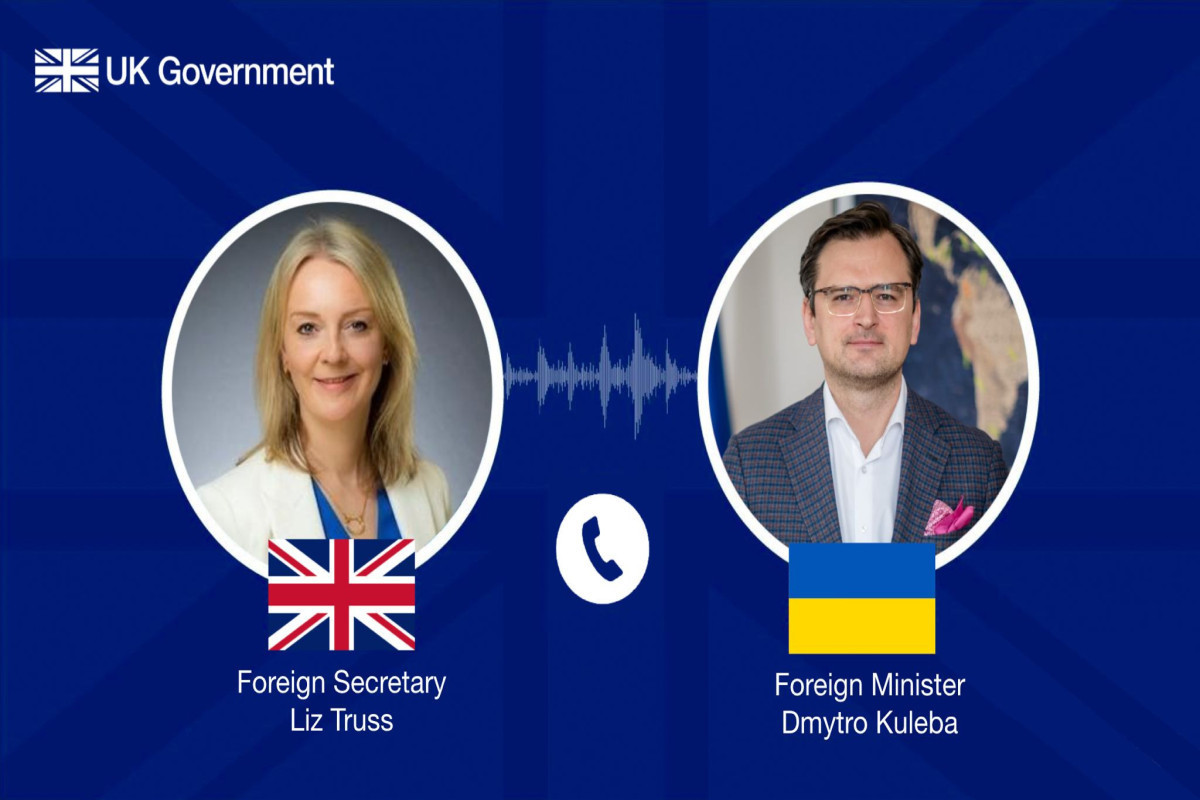