Germany is preparing to deliver seven Gepard tanks to Ukraine, adding to the 30 air-defense tanks that are already being used to fight against the Russian army, APA reports citing Reuters

The seven Gepards, which were initially destined for the scrap pile, should arrive in Ukraine in Spring 2023 and are currently being repaired by Munich-based arms manufacturer Krauss-Maffei Wegmann (KMW).

The government did not say when it planned to deliver the tanks, which it said have come from manufacturers' stocks and whose deliveries in some cases depend on repair measures or production still being ongoing.

The German government also aims to send more ammunition for the Gepards along with the additional tanks. 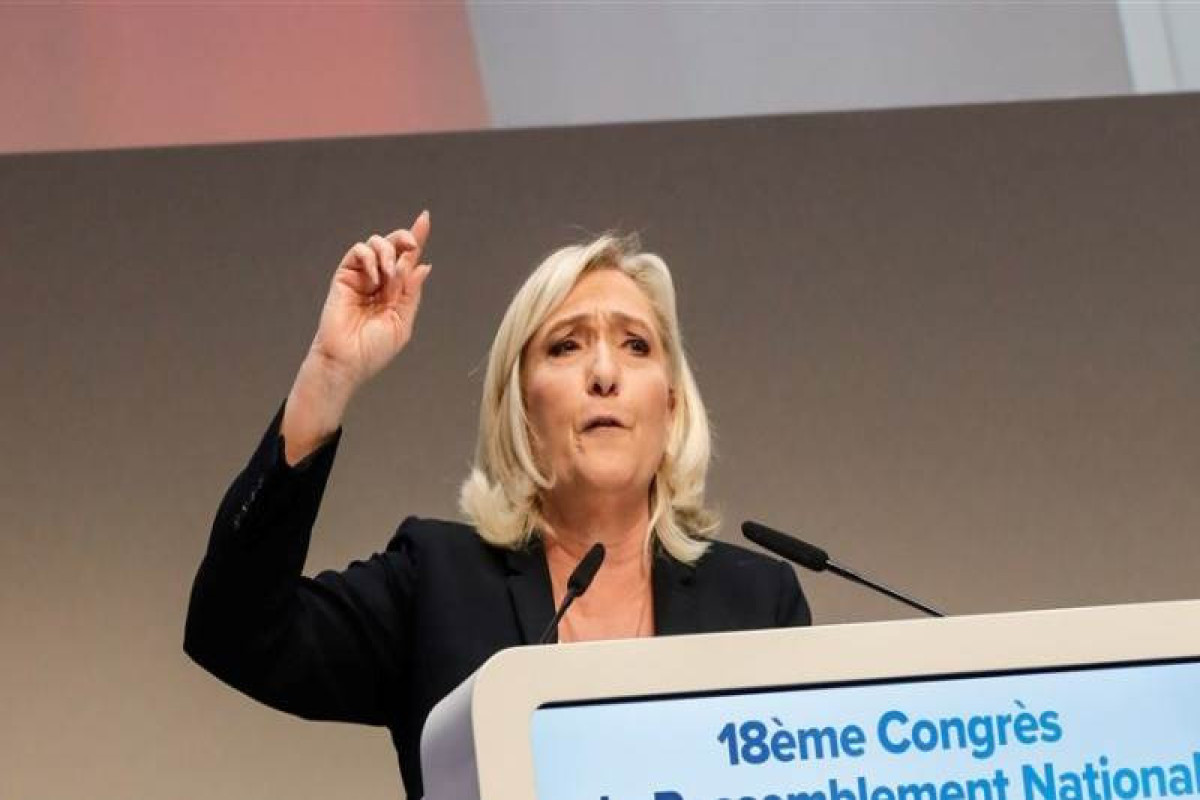 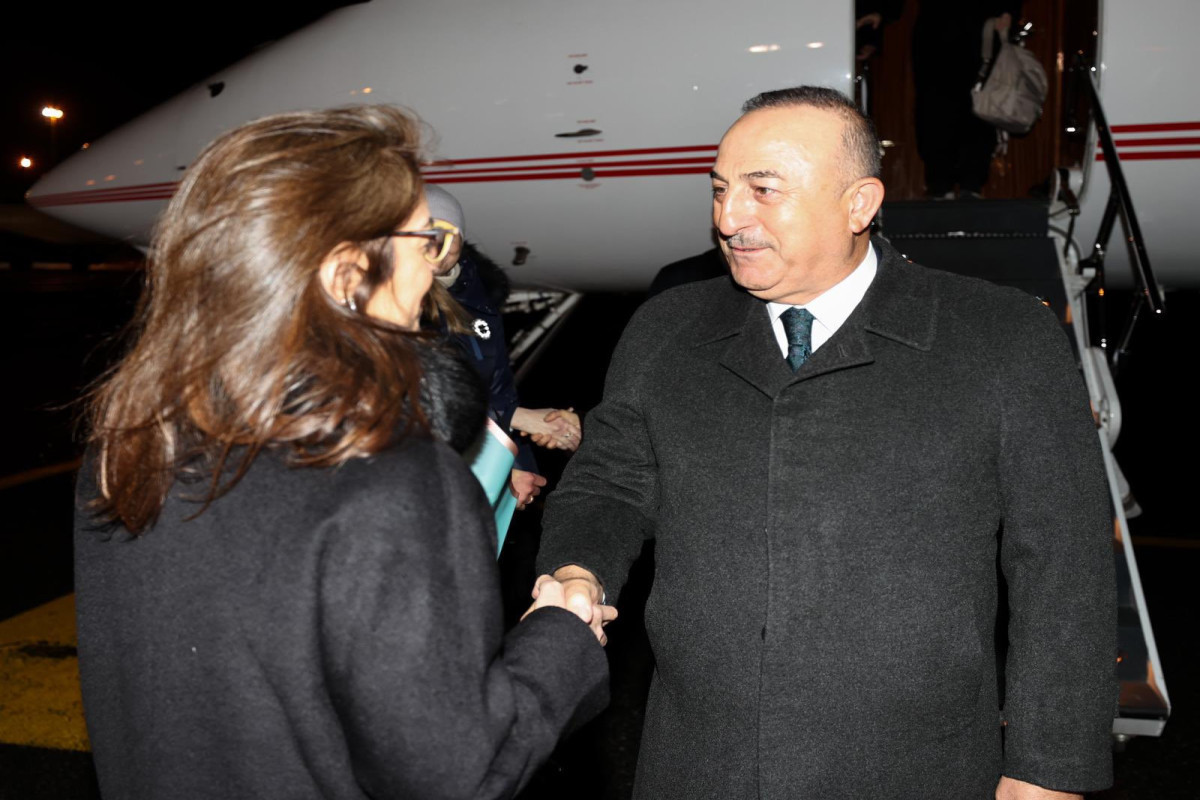 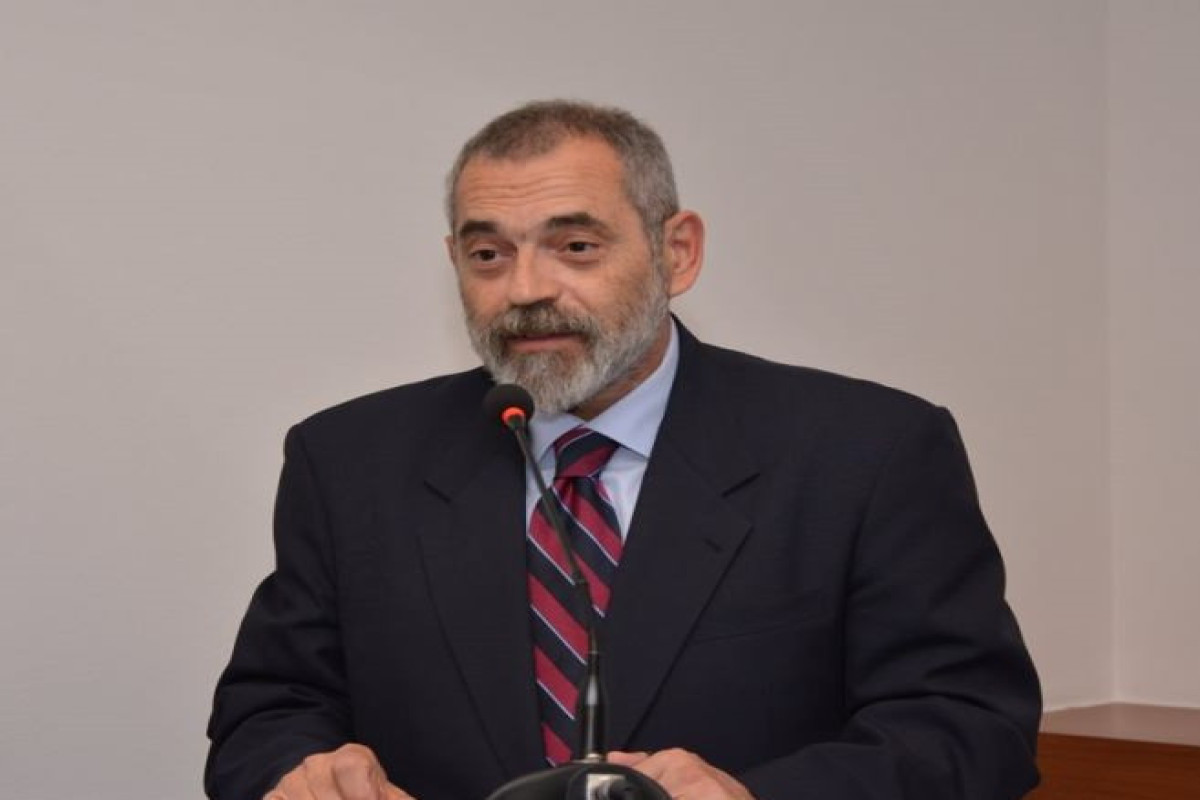 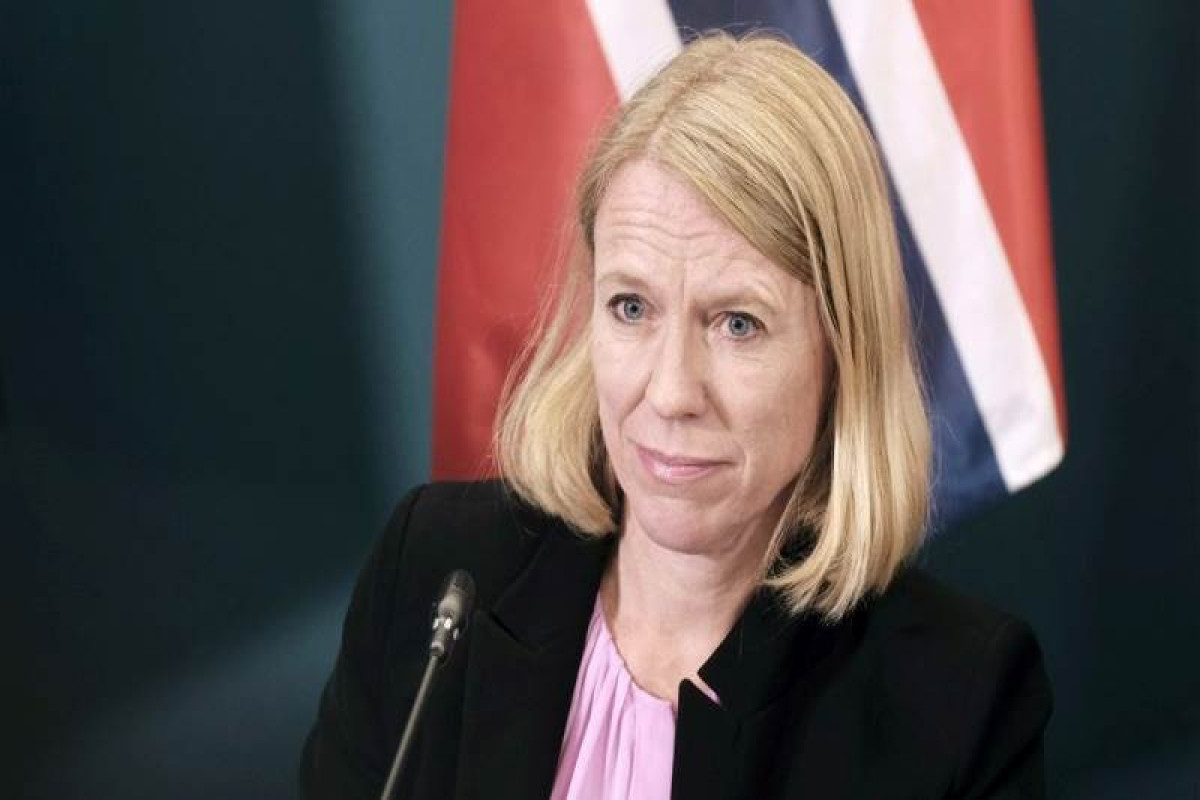