The ruling Social Democrats (SPD) expect a bill on making COVID-19 vaccination mandatory in Germany to be voted on by parliament in March, the party's leader in the legislature said on Tuesday, APA reports citing Reuters.

The country is now facing a fourth wave of infections and its rate of vaccination remains relatively low compared with some other parts of Europe.

The SPD plans to have an expanded vaccine mandate proposal ready after a parliamentary debate at the end of January, said the SPD's Rolf Muetzenich.

Chancellor Olaf Scholz supports a general mandate and was hoping to put it into effect by the end of February, sources familiar with the matter told Reuters last year. read more

Muetzenich said the lower house would vote on a draft law in March.

"I am very confident that the majority of the SPD parliamentary group will vote in favour," Muetzenich said.

Earlier on Tuesday, Germany's opposition conservatives said they were open to discussing a general vaccination mandate, adding that the parliamentary debate should take place independent of the impact of the Omicron variant.

"We are ready for it," said Ralph Brinkhaus, leader of the CDU/CSU conservative bloc in the lower house, adding that a mandate would not be able to break the current wave of infections.

Germany reported 45,690 COVID-19 cases on Tuesday, 50% more than a week ago. Some 72% of Germany's population is double vaccinated against the virus and around 43.5% have received a booster shot.

Neighbouring Austria, which like Germany has a relatively low rate of vaccination, announced plans in November to make vaccines compulsory for people aged 14 and over as of February. 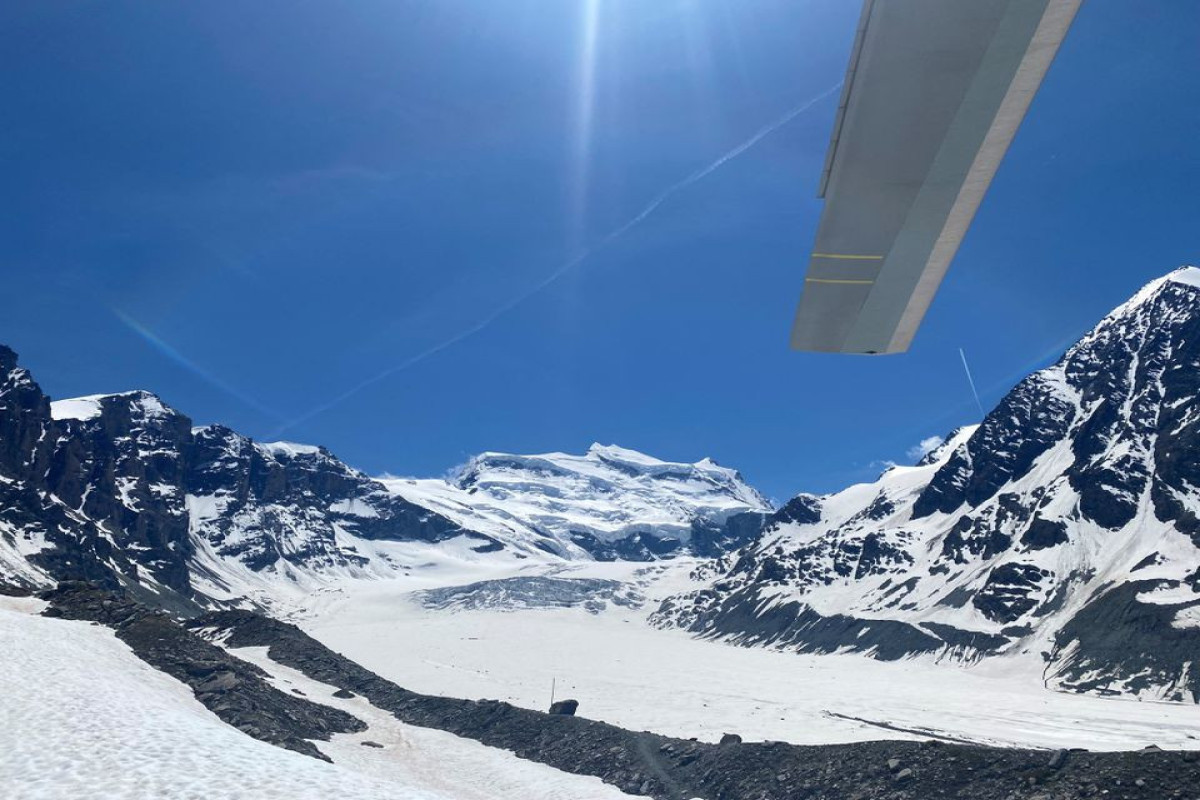 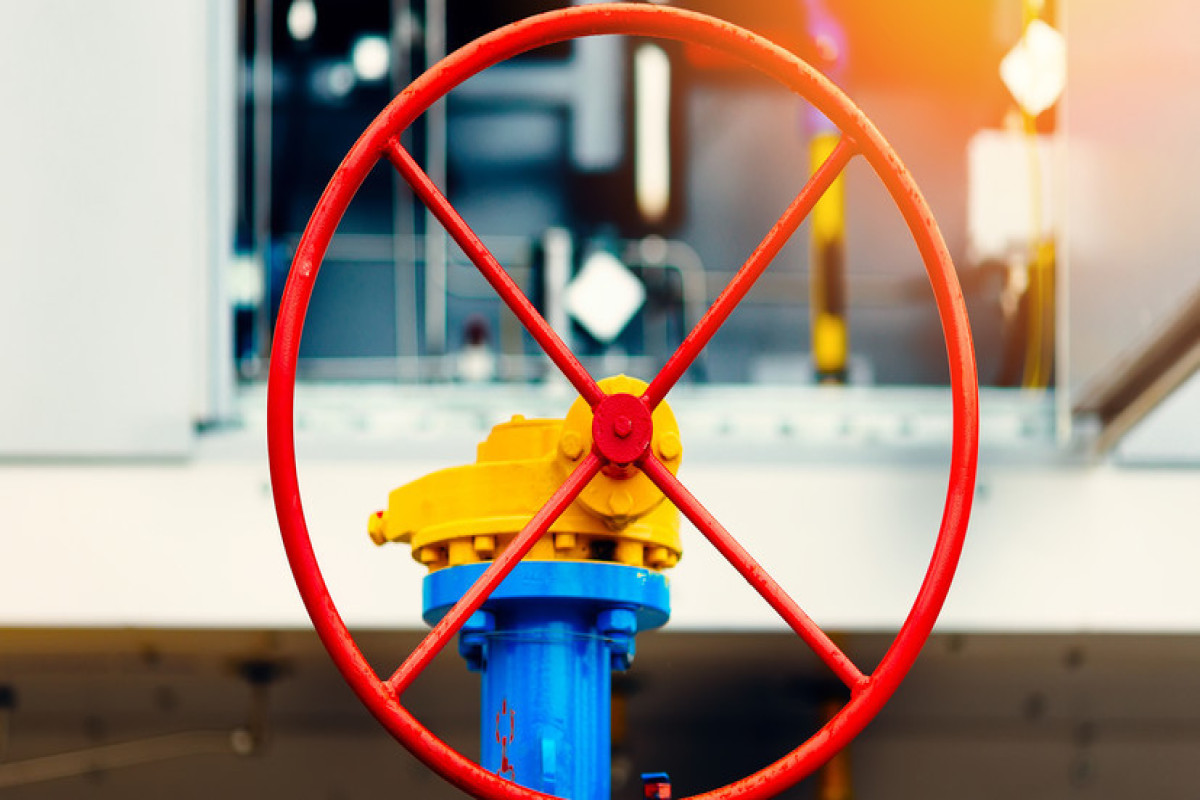 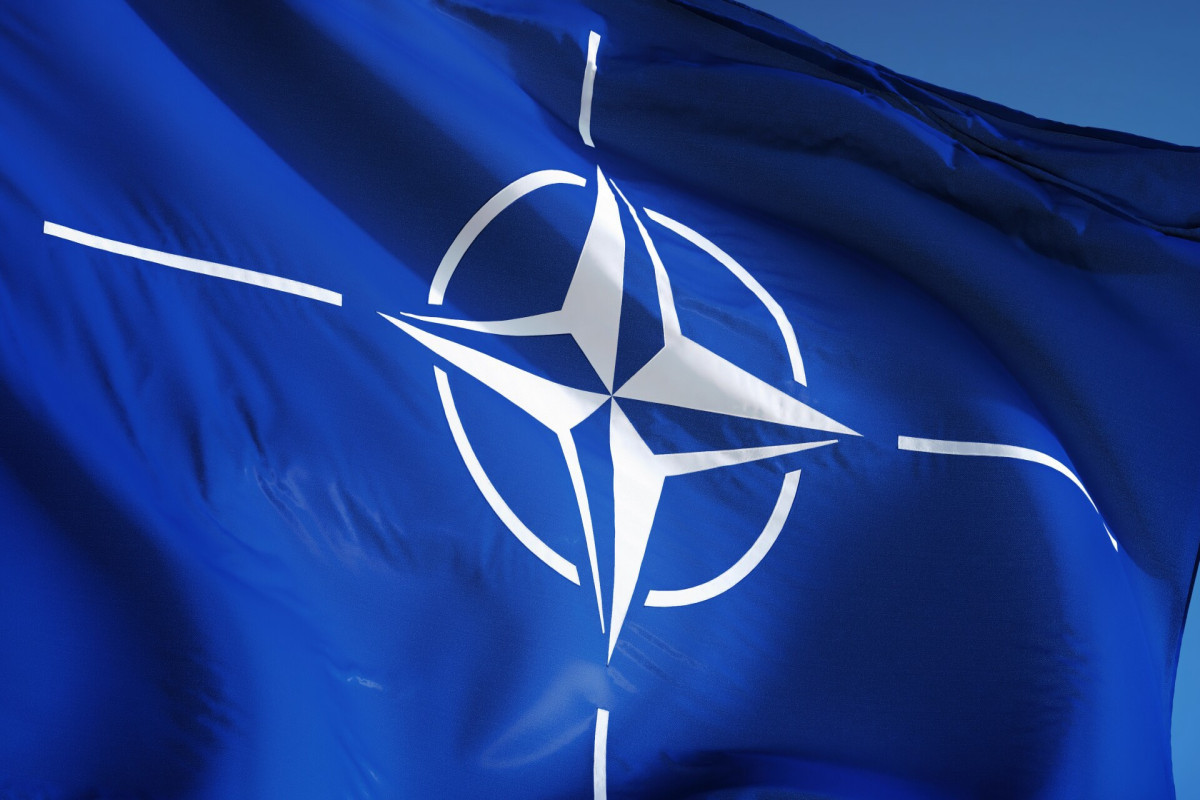