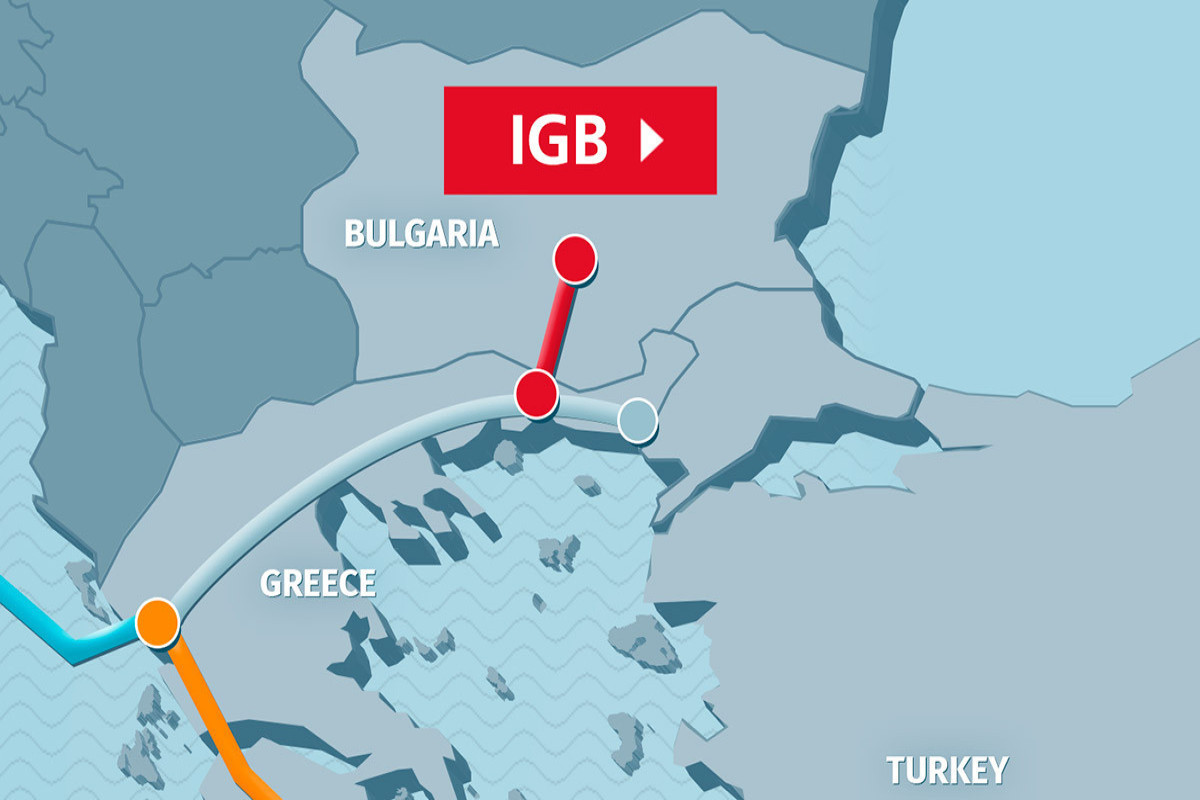 A long-delayed gas pipeline between Greece and Bulgaria aimed at helping Sofia cut its reliance on Russian gas has been completed and can start commercial operations this month, Greece's energy minister said on Wednesday, APA reports citing Reuters.

The Interconnector Greece-Bulgaria (IGB), which has hit several administrative hurdles in recent years, is important for the energy security of Bulgaria, which has been cut off Russian gas for refusing to pay in roubles following Moscow's invasion of Ukraine.

The 220 million euro ($226 million) pipeline will carry gas from the northern Greek city of Komotini to Stara Zagora in Bulgaria and be linked to another pipeline carrying Azeri gas.

Speaking at a conference in Athens, Greek Energy Minister Kostas Skrekas said construction work had been completed and that he would travel to Komotini with Prime Minister Kyriakos Mitsotakis on Friday for the project's inauguration.

"It can be operational by the end of this month," Skrekas said. "This will provide for sure a lot of security and a lot of gas to Bulgaria".

Bulgaria has been using a liquefied natural gas terminal off Athens to cover part of its gas needs and has also stepped up talks with Azerbaijan to increase gas deliveries.

It has a capacity of 3 billion cubic metres (bcm) with plans to later raise this to 5 bcm. 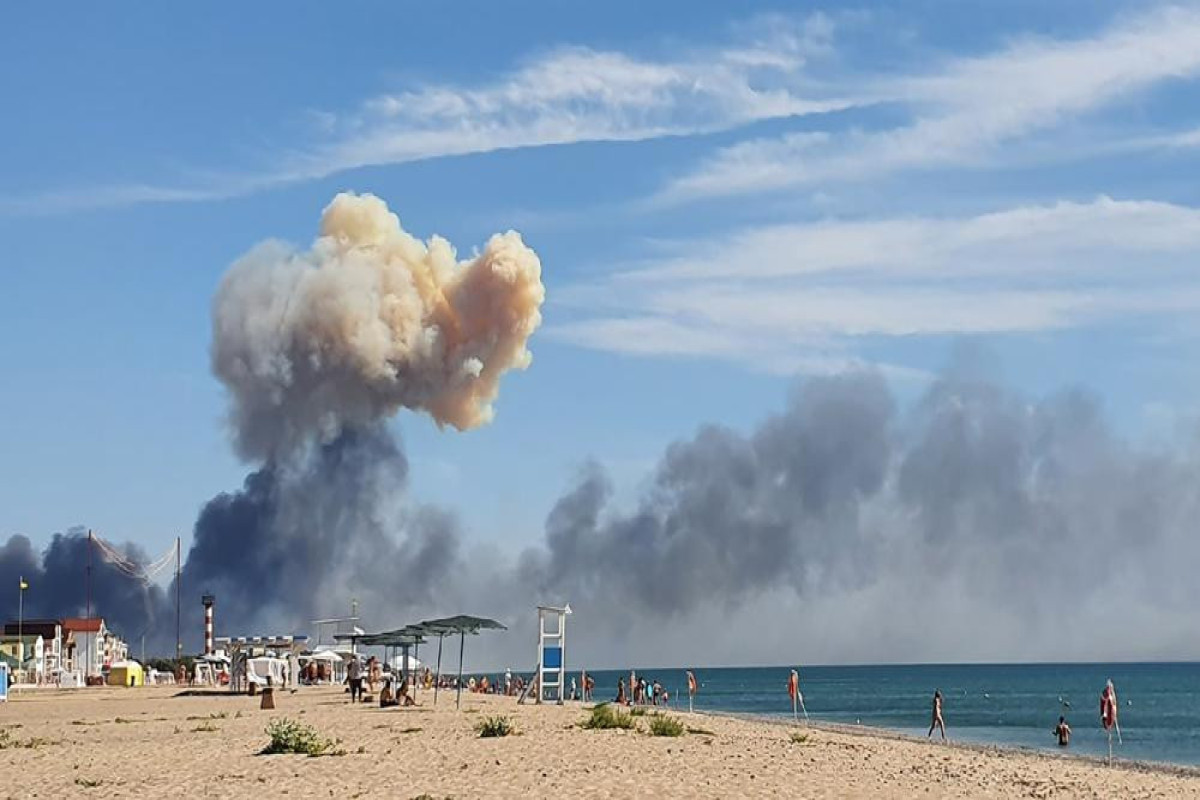