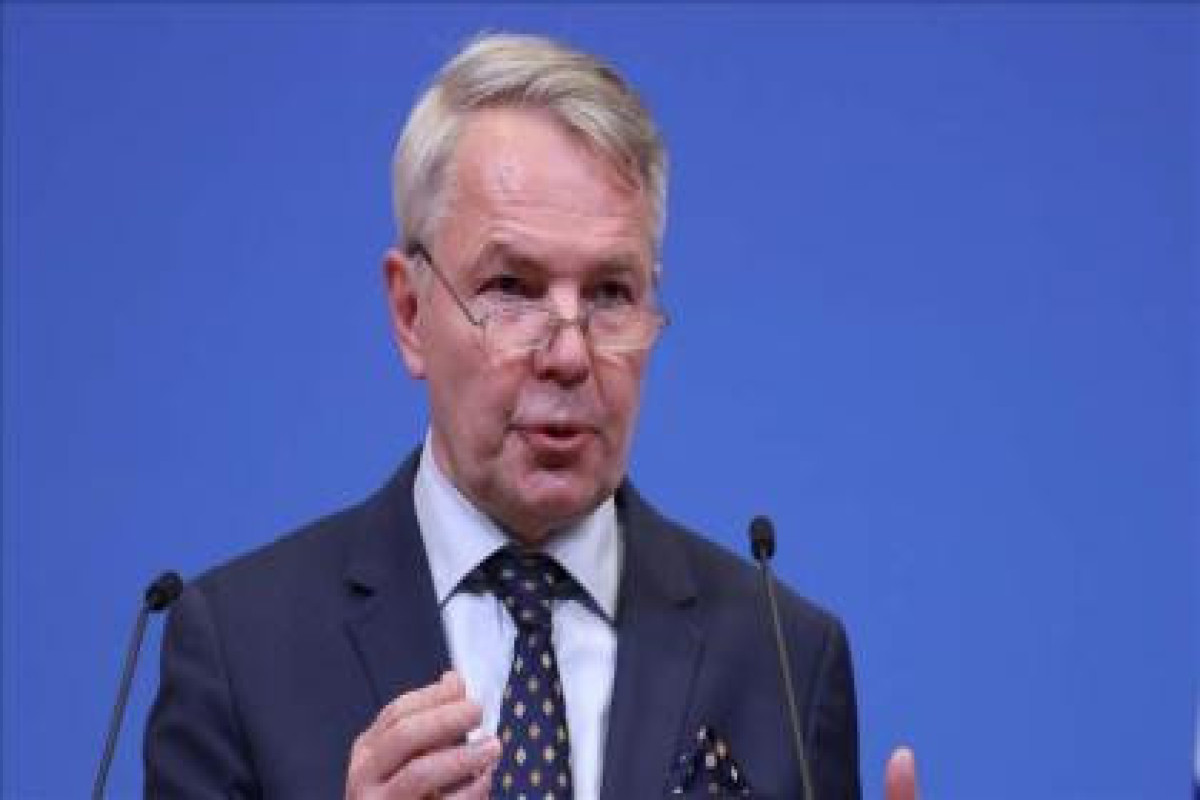 It was a positive signal. The Hungarian parliament is occupied with other matters," Haavisto told a briefing.

The meeting of the foreign ministers of Sweden, Finland and Hungary took place on Wednesday in Bucharest during the meeting of NATO diplomats. Hungary and Turkey are the only ones out of 30 NATO states that have not yet approved the membership of the two new candidates. 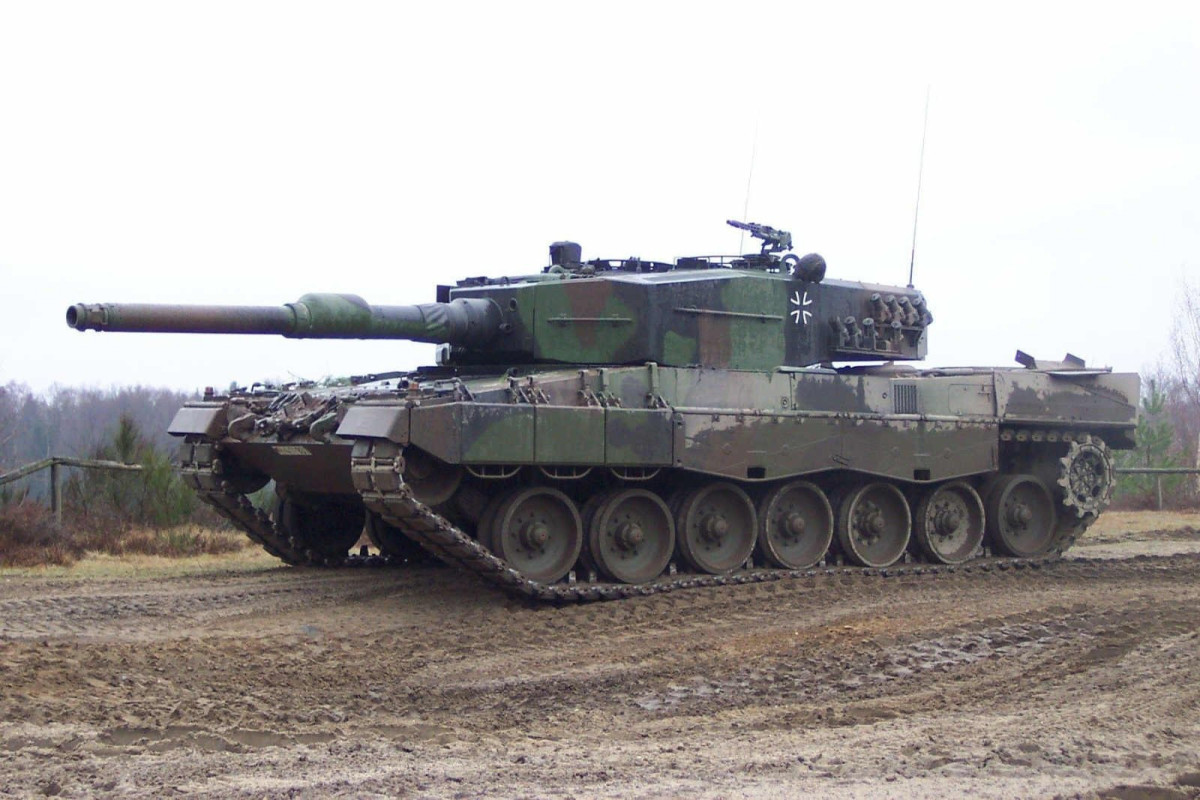 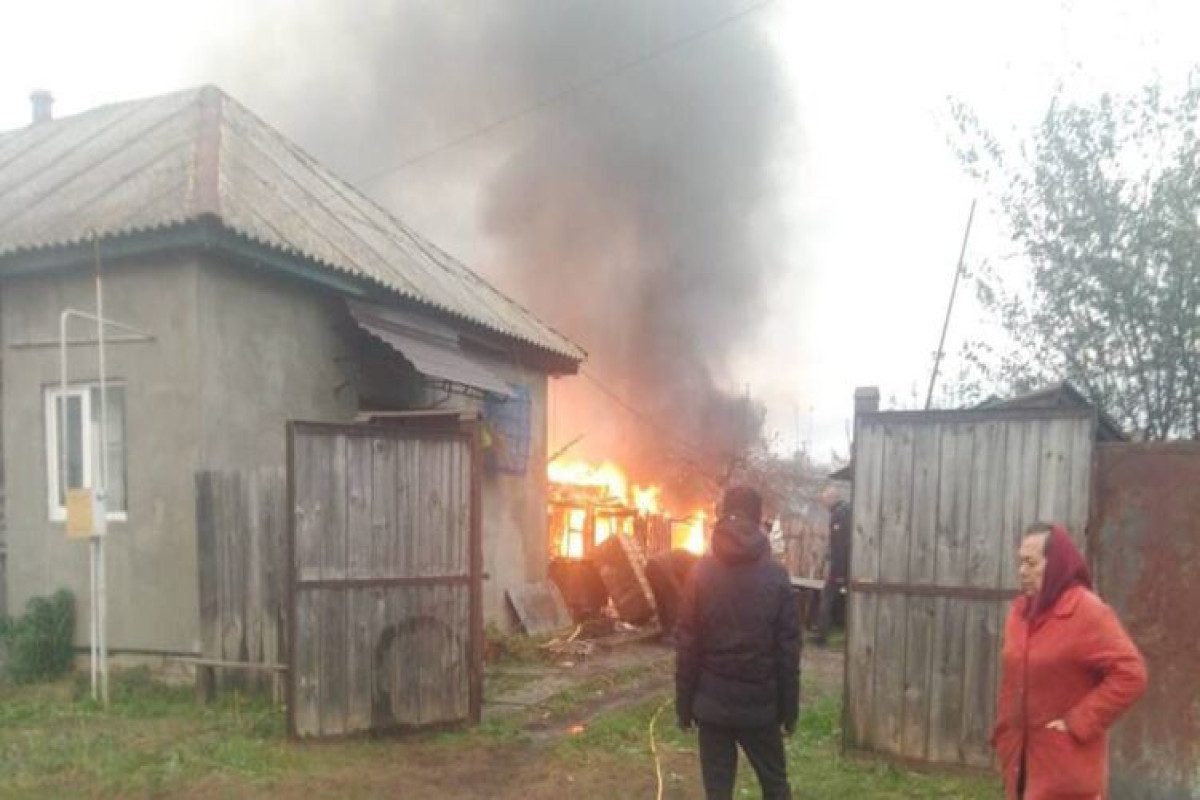 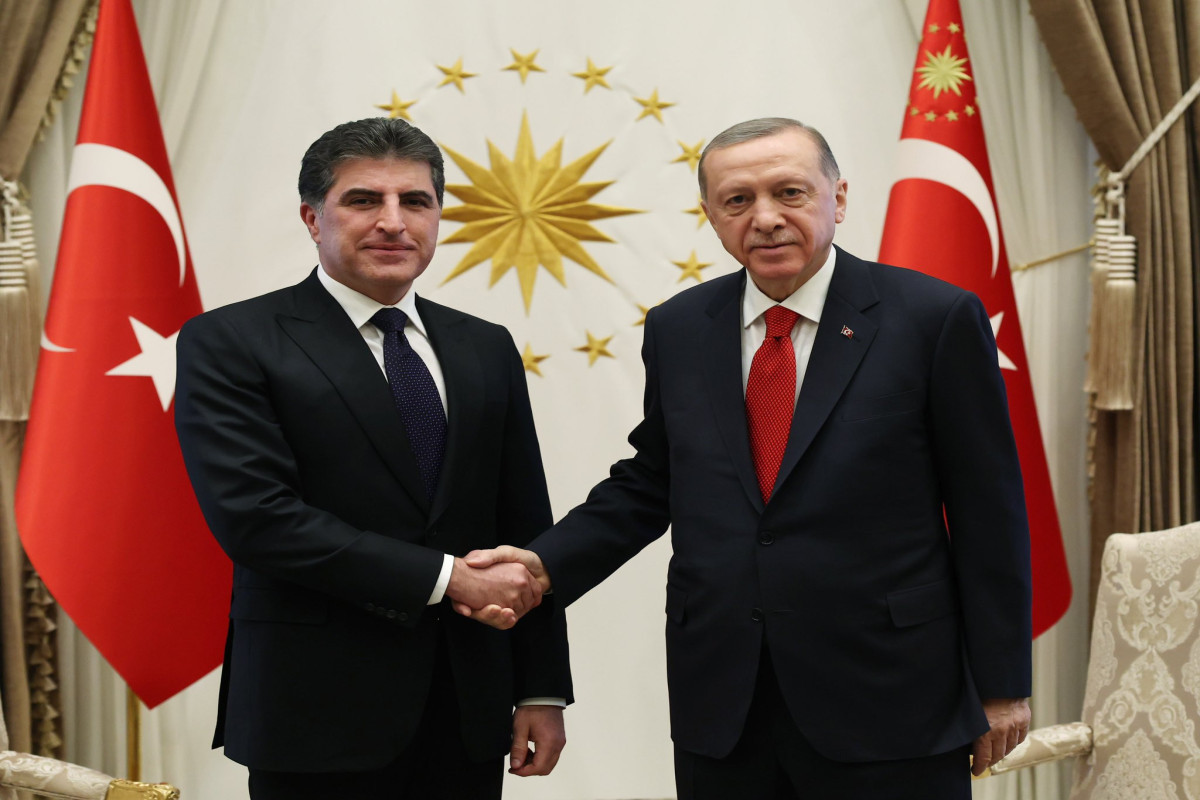 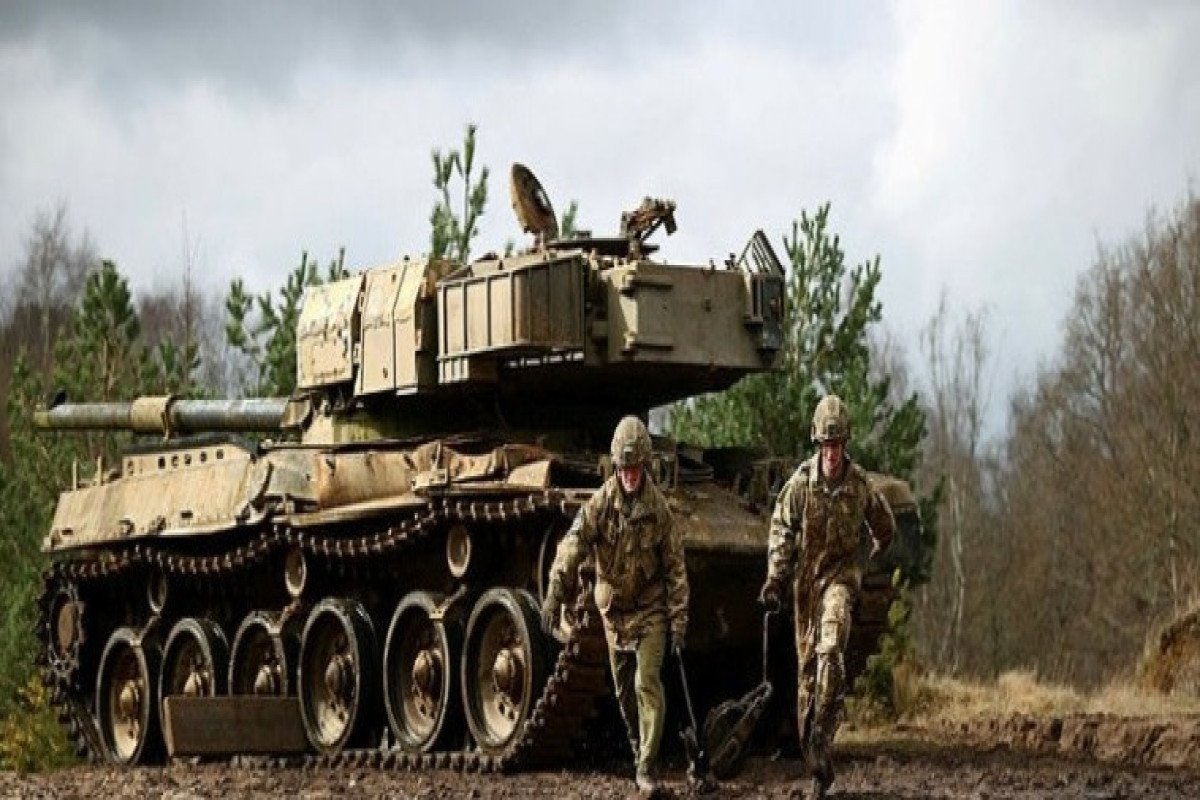