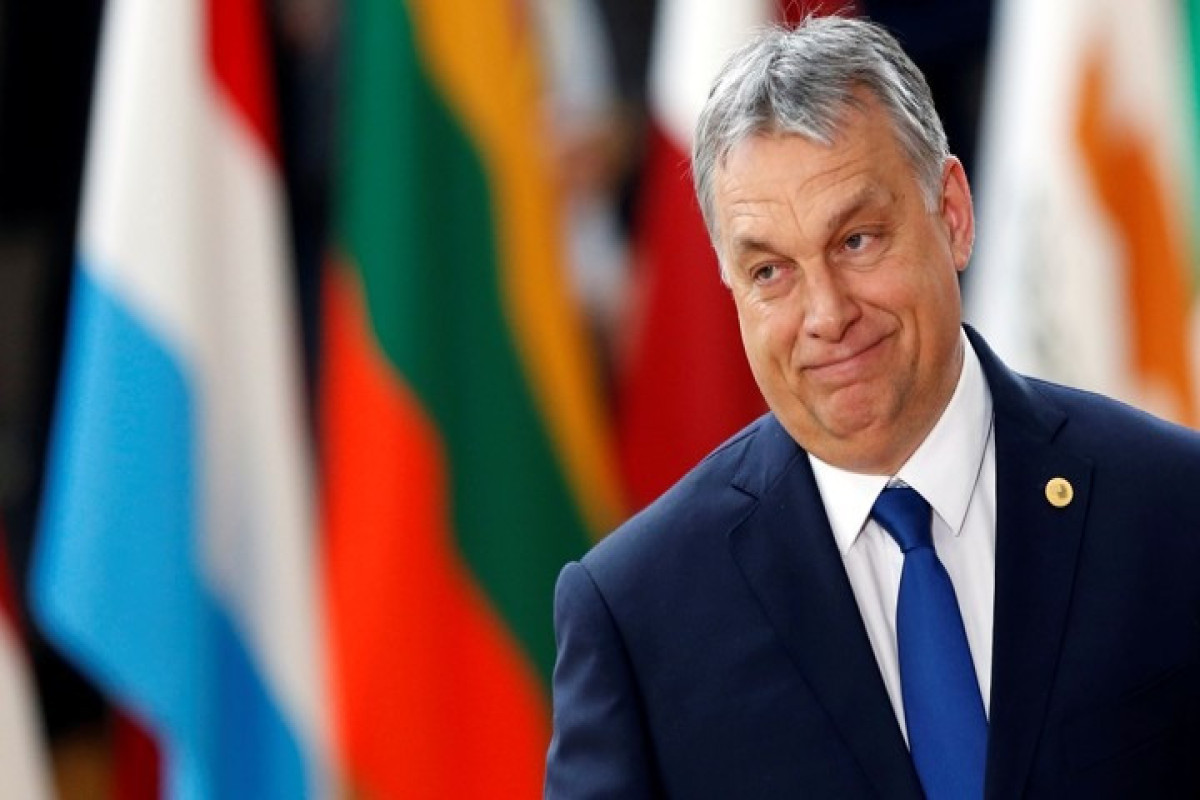 Hungarian Prime Minister Viktor Orban on Monday raised the spectre of an "era of recession" in Europe as the continent grapples with surging energy costs and rising inflation due to the war in Ukraine, APA reports citing Reuters.

Orban, taking his oath of office after being elected in April for a fourth consecutive term, took a typically bullish line towards Brussels, telling parliament it was "abusing its power day by day" by pushing back member states' sovereignty.

Nonetheless, he said Hungary's place was in the European Union for the next decade.

He also said Hungary would not block European Union sanctions against Russia over its invasion of Ukraine as long as they posed no risk to Hungary's energy security. 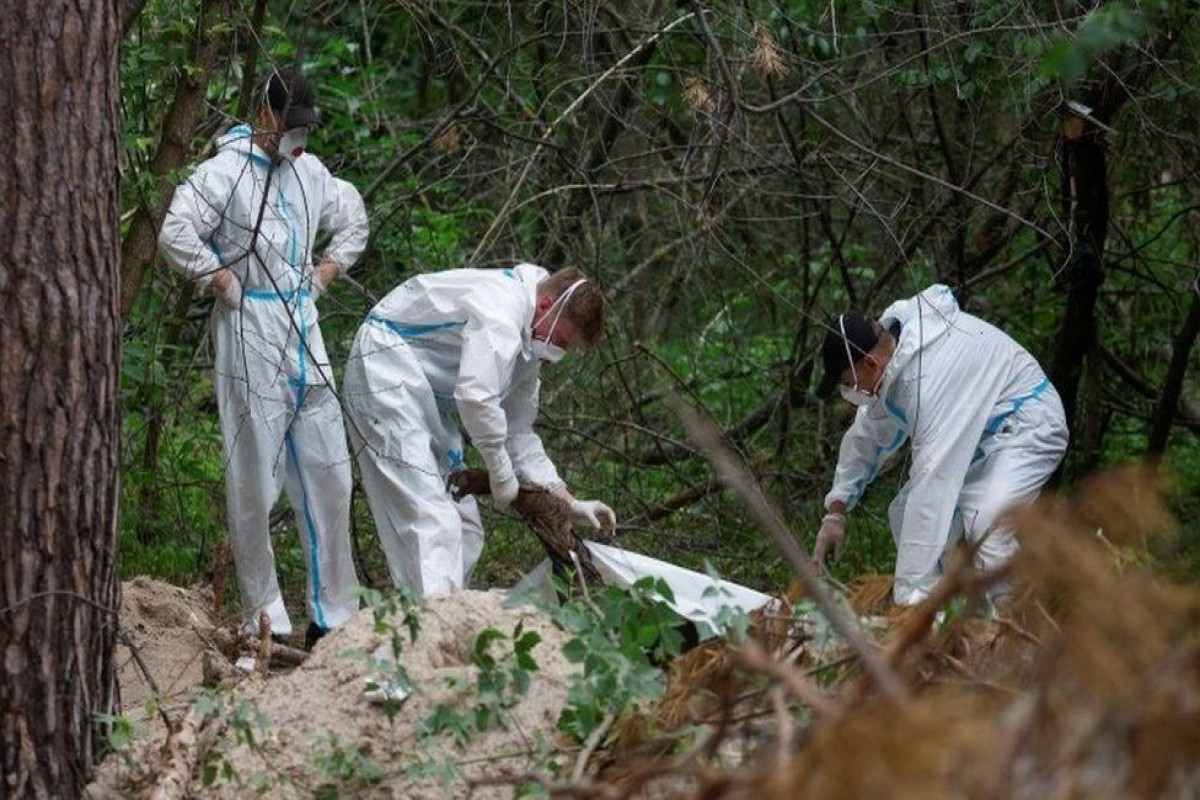