Kuleba claimed Ukraine did not attack the prison in Yelenovka 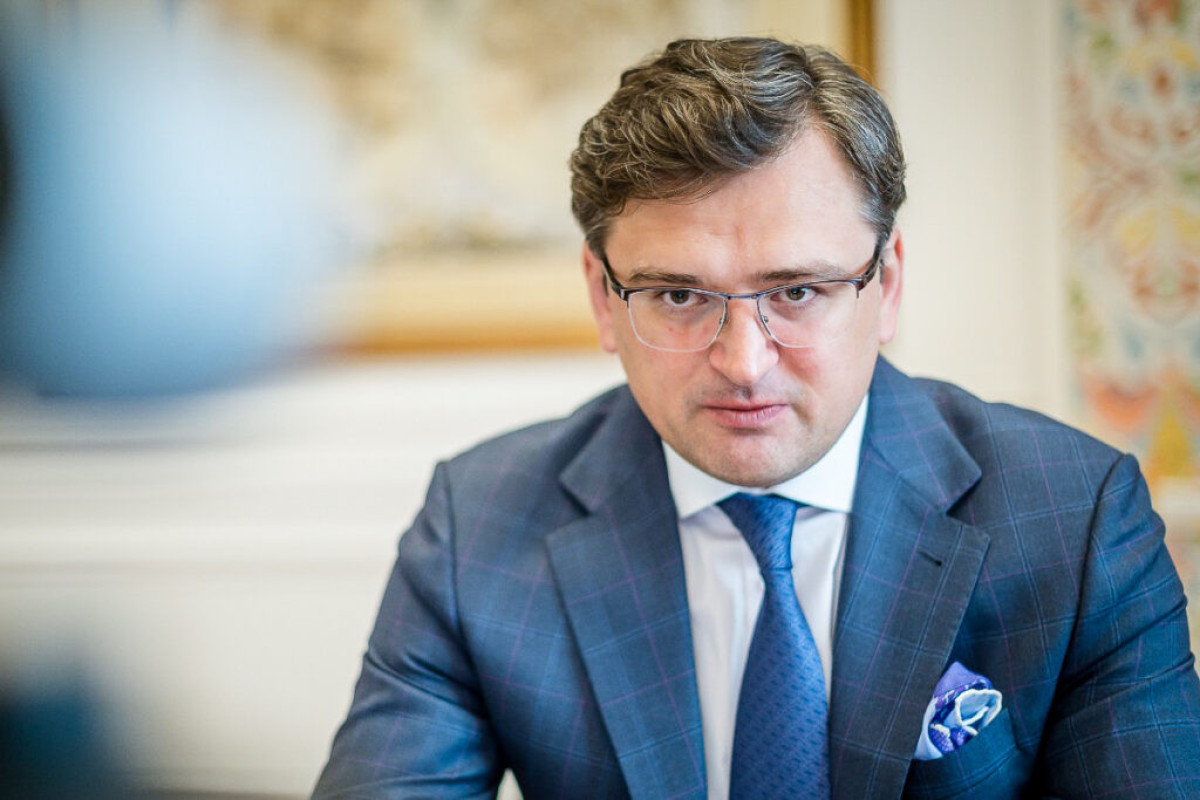 Minister of Foreign Affairs of Ukraine Dmitry Kuleba said that they did not hit the prison where Ukrainian prisoners of war were kept in Yelenovka, APA reports citing his Twitter account.

"Russia has committed another petrifying war crime by shelling a correctional facility in the occupied Olenivka where it held Ukrainian POWs. I call on all partners to strongly condemn this brutal violation of international humanitarian law and recognize Russia as a terrorist state," Kuleba wrote.

Notably, today the spokesman of the so-called "DPR" said that 53 Ukrainian prisoners of war were killed and 75 were injured as a result of Ukraine's HIMARS missile attack on the prison in Yelenovka. 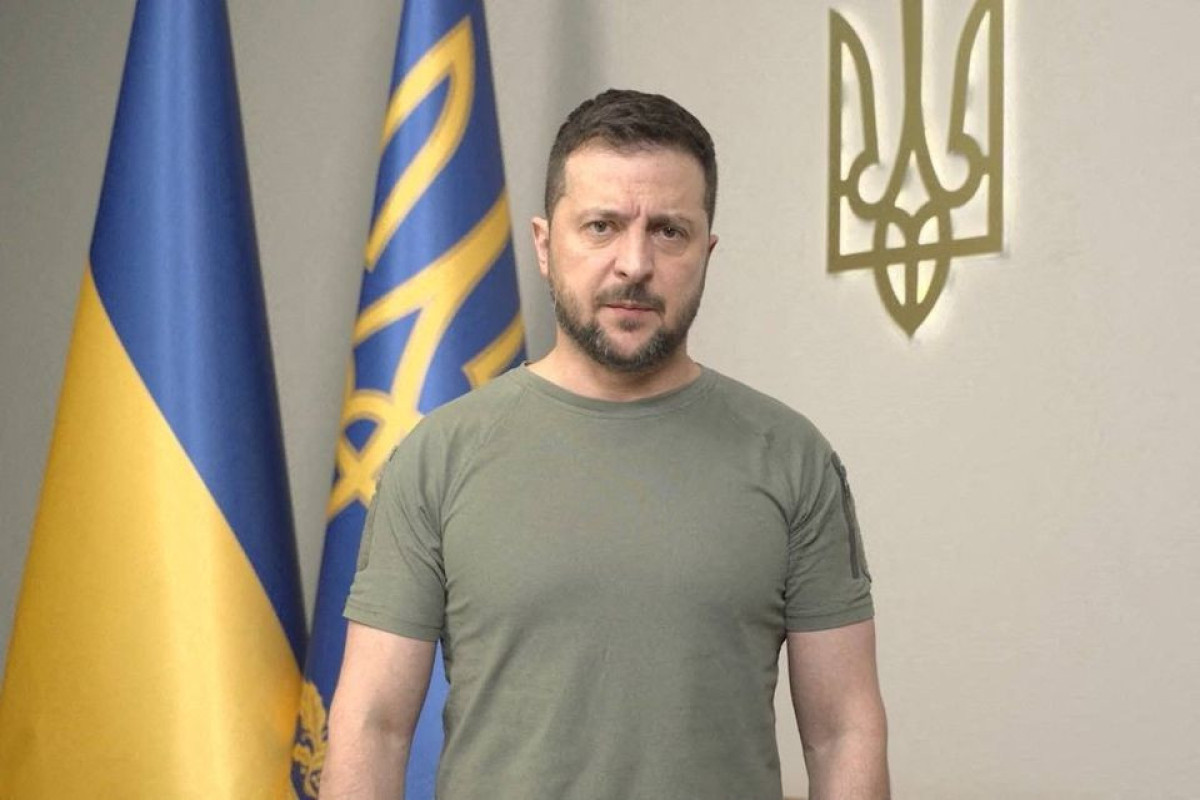 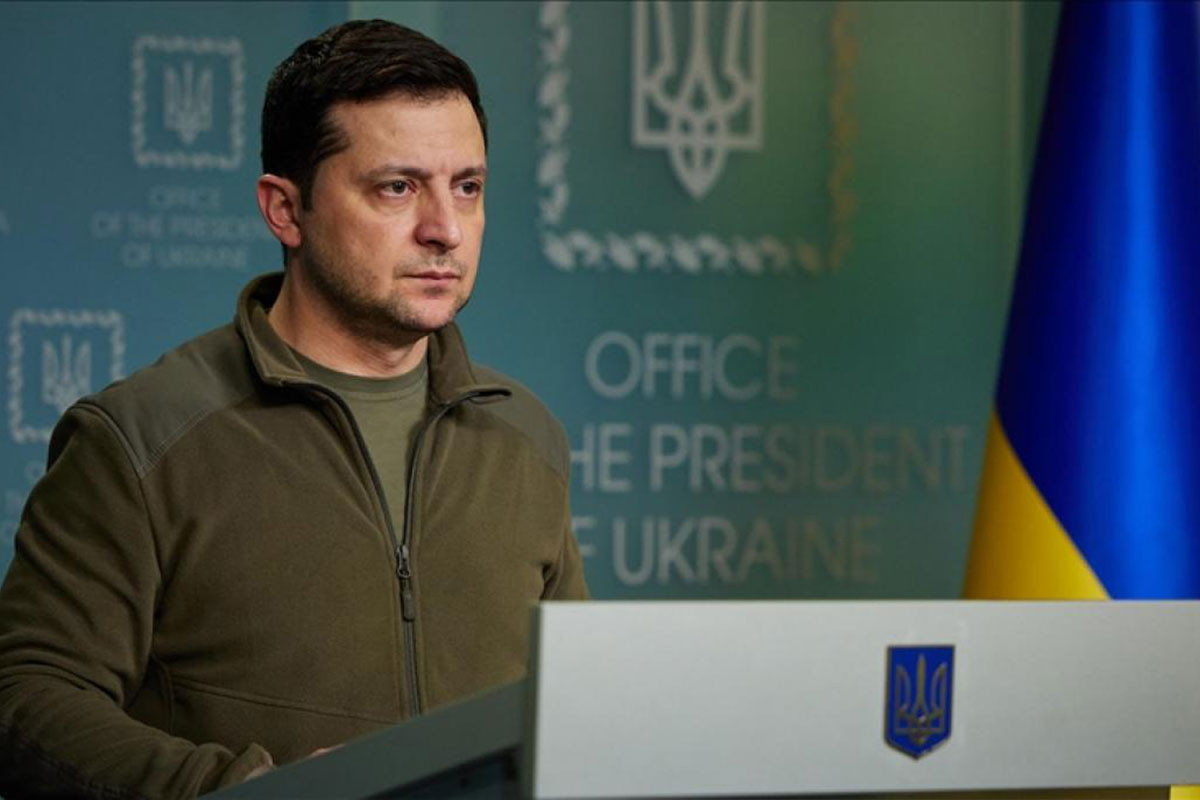 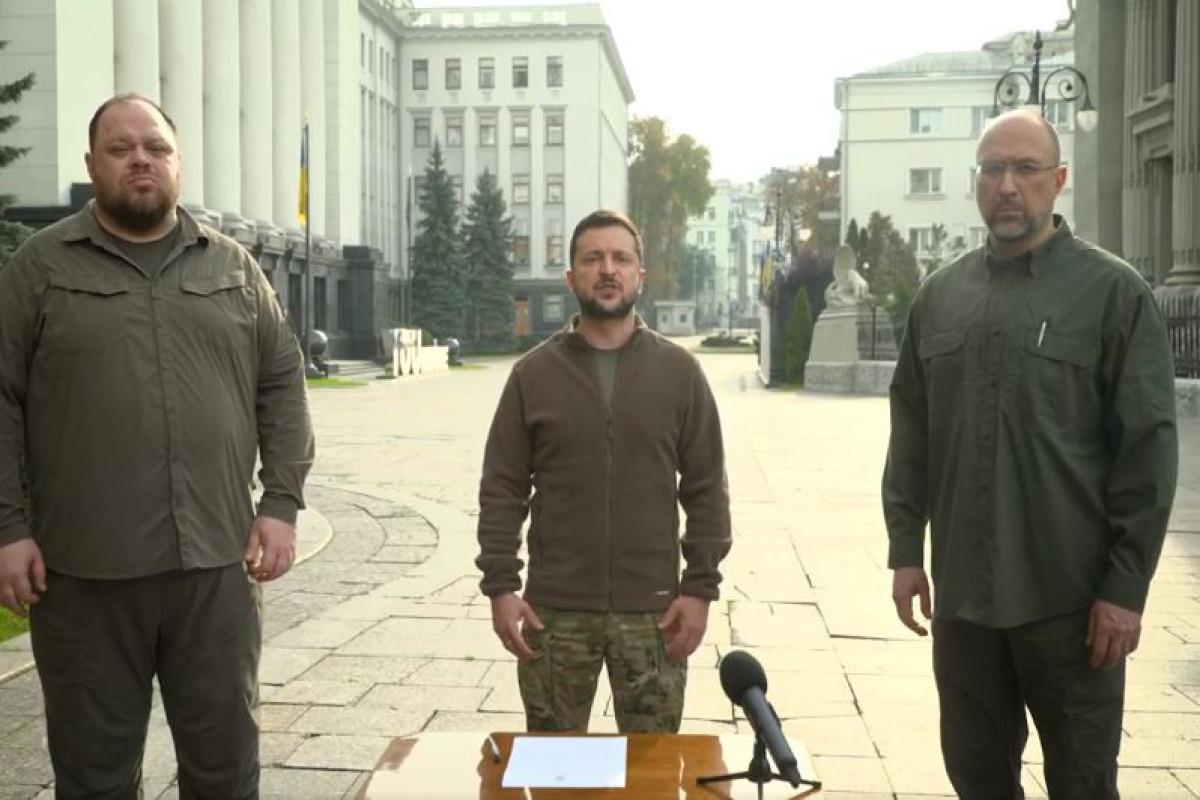