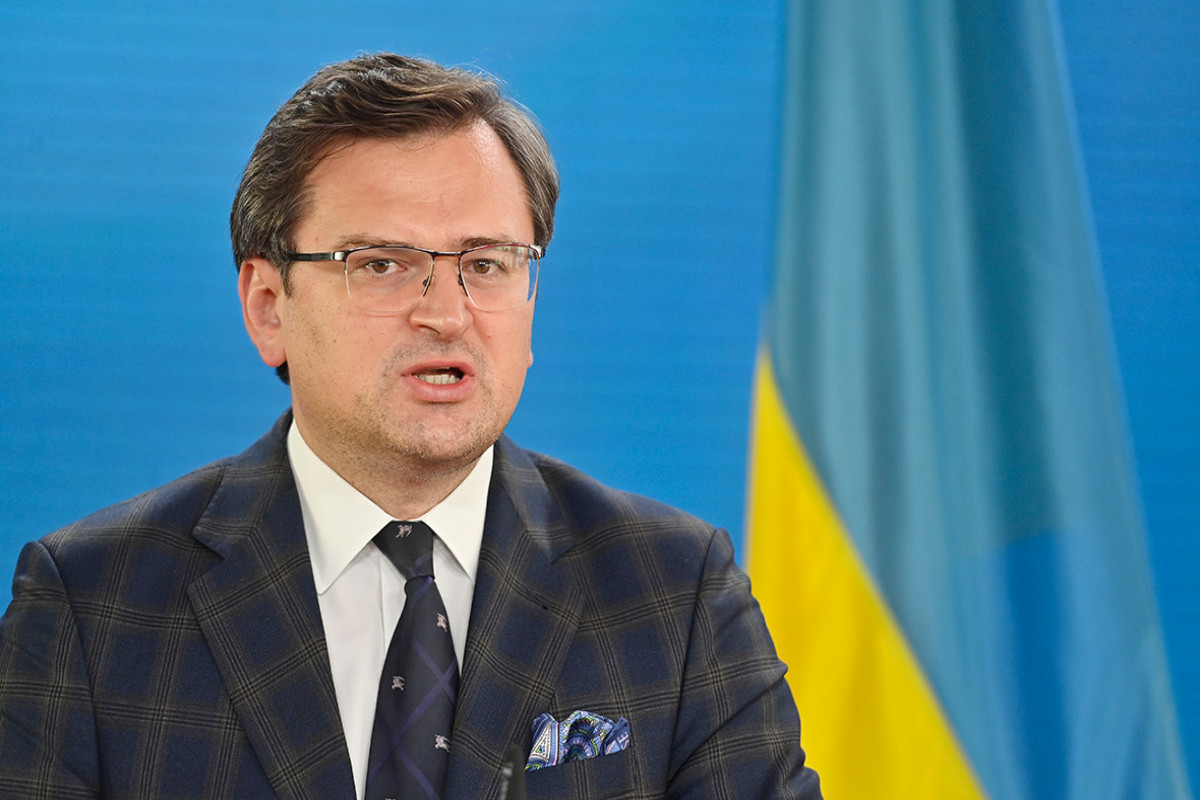 "Our allies are proving support not only with words but also with deeds, including by providing Ukraine with more military support and coordinating their diplomatic efforts," said Minister of Foreign Affairs of Ukraine Dmytro Kuleba, APA reports citing Latvian Information Agency.

"The international community’s response to Russian aggression against Ukraine should be without compromise. Russian aggression is real. It has gone on since 2014. It continues to claim people’s lives, and there is a real possibility that Russia may use force yet again. Therefore, it is critical to react in a resolute and responsible manner, irrespective of the scale of Russia’s possible invasion. It is worth remembering in this context that Russia has demonstrated many times before that it can attack Ukraine under cover, without acknowledging its regular troops or proxies.

Russia is investing enormous efforts to undermine Ukraine’s economic and financial stability by sowing panic by threatening the Ukrainian society and businesses that a new military operation is inevitable.

Russian leadership must not be led to believe that the West will hesitate to impose the toughest sanctions. Active diplomacy and strong political messaging should continue until Moscow ceases its aggressive plans.

The US’s decision to provide Ukraine with a new package of military support worth USD 200-million that will help strengthen our capability to defend ourselves is very timely.

Refusal to launch the Nord Stream 2 pipeline should be an integral part of the broad deterrence package against Russia and could prove a potentially effective factor in the possible solution for Russia-Ukraine armed conflict. The West, not Russia, should play the Nord Stream 2 card, but this requires firm and consistent action. We categorically reject the opinion that Nord Stream 2 is purely a business-oriented solution. Operation of the pipeline will give Russia more opportunities to launch a new military attack against Ukraine. Even more importantly, at this critical juncture Russia should be deprived of the economic and financial opportunity to strengthen its ability to wage war against Ukraine and undermine Europe.

Despite Russia beefing up its troops on Ukraine’s borders, there are no indicators suggesting that the Kremlin has already decided to attack. This being the case, we should be heavily focusing on diplomacy. The longer diplomats talk, the better.

We must remember that Russian aggression is not a mere Ukraine-Russia problem: it is rather a problem for the whole European and Euro-Atlantic security system. If the Kremlin's plot for Ukraine is allowed to succeed, its appetite will grow further, and the West is likely to face even more problems with Russia. Therefore it is crucially important to concentrate all efforts and energy towards deterring Russia, ensuring de-occupation of Crimea and parts of Donbas, and returning Moscow to the fold of international law," stressed Ukrainian Minister. 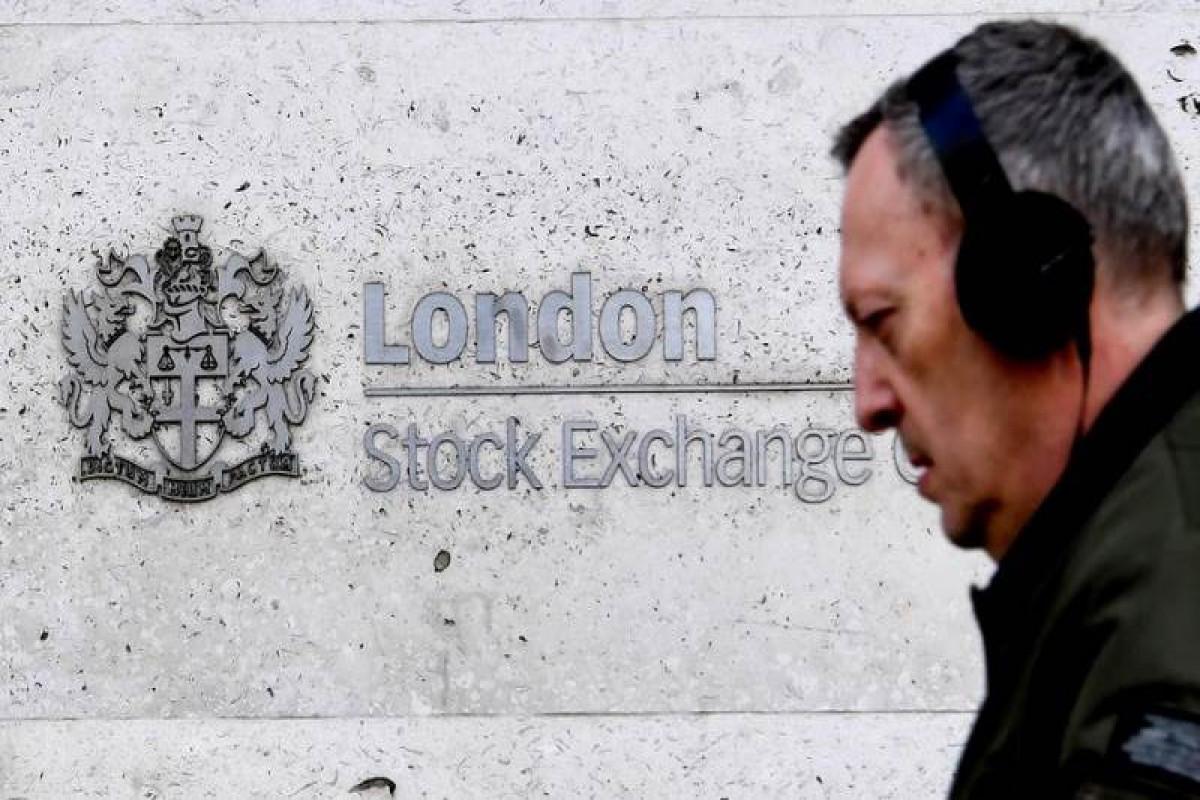 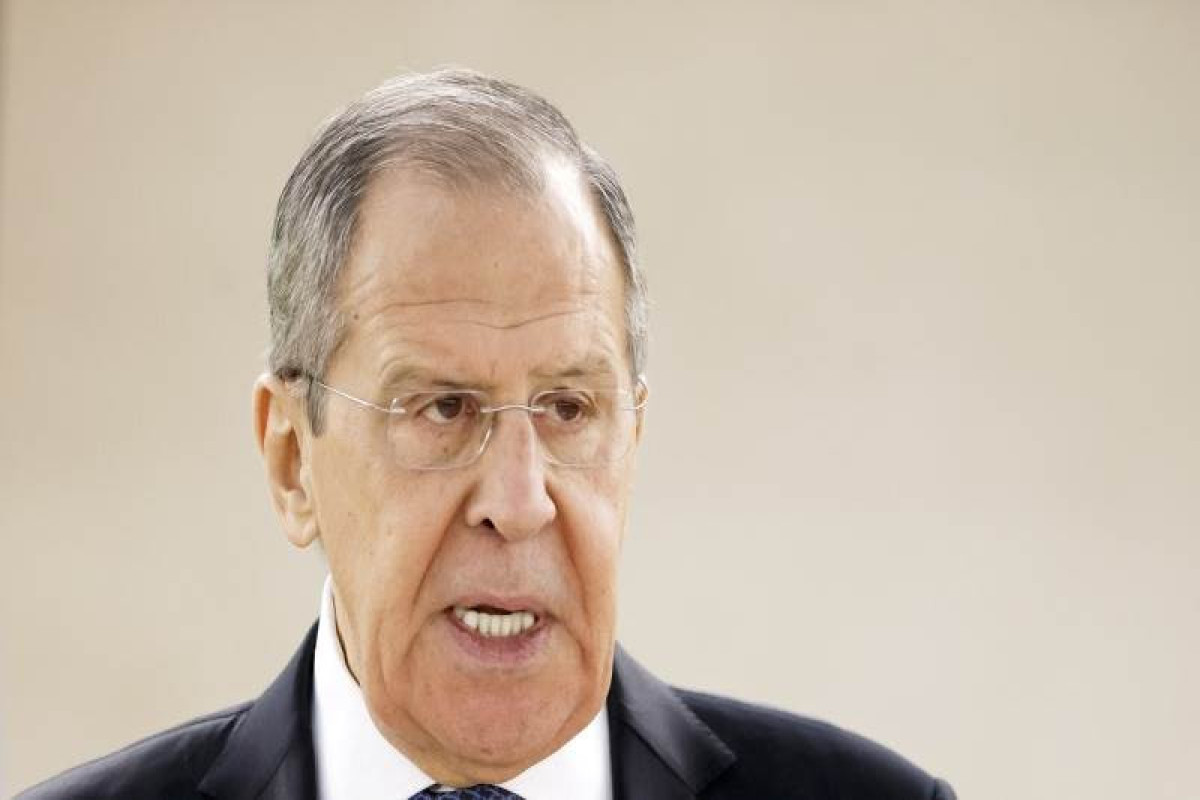 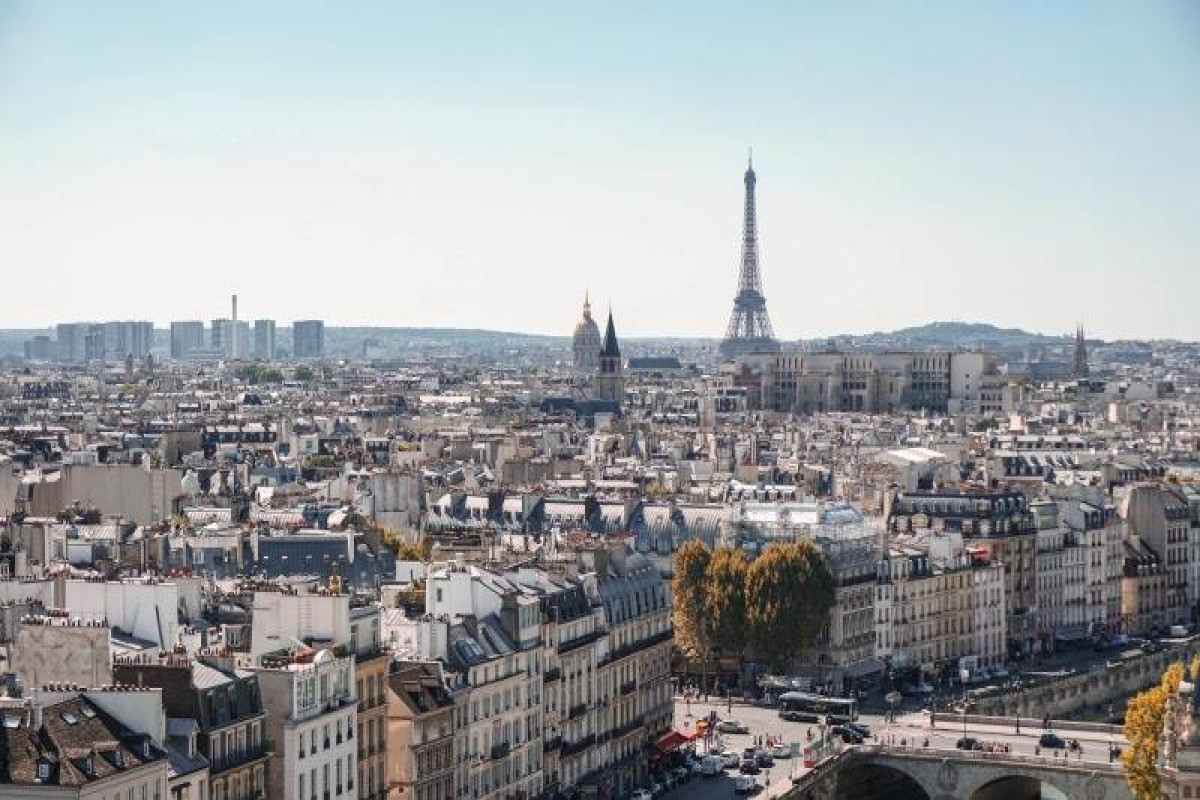 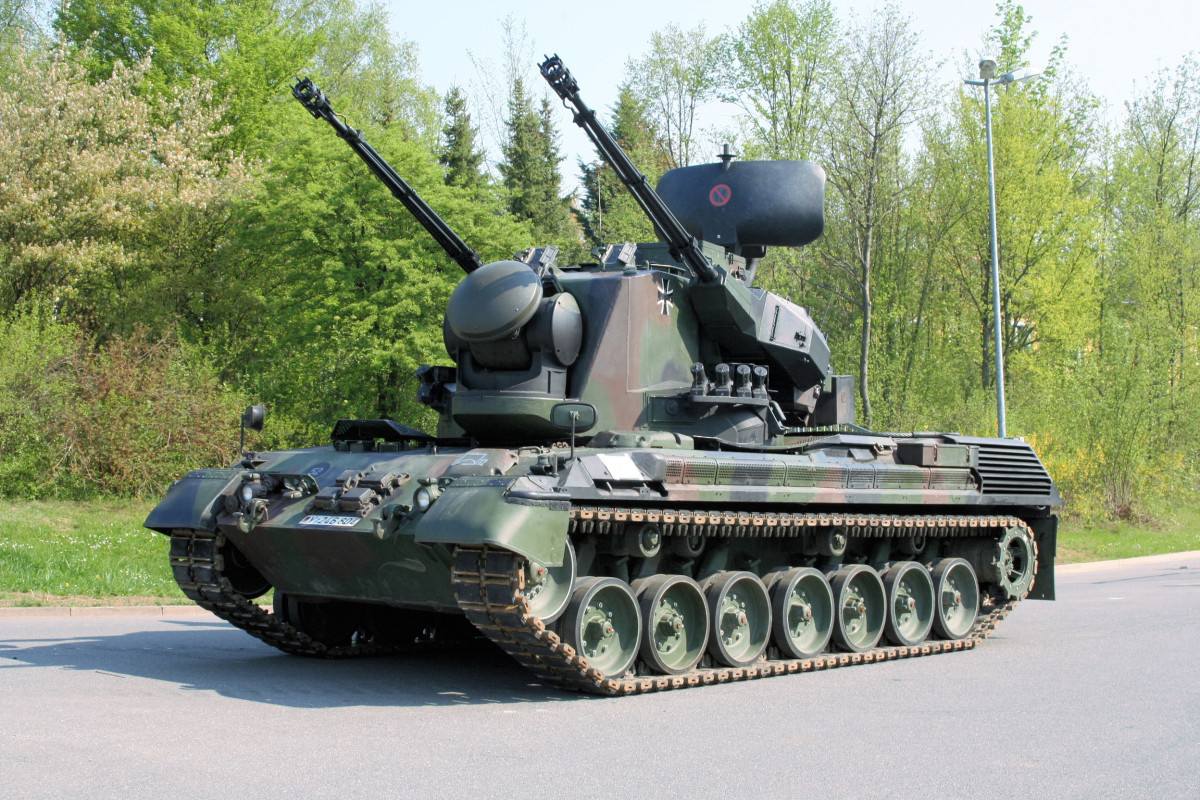