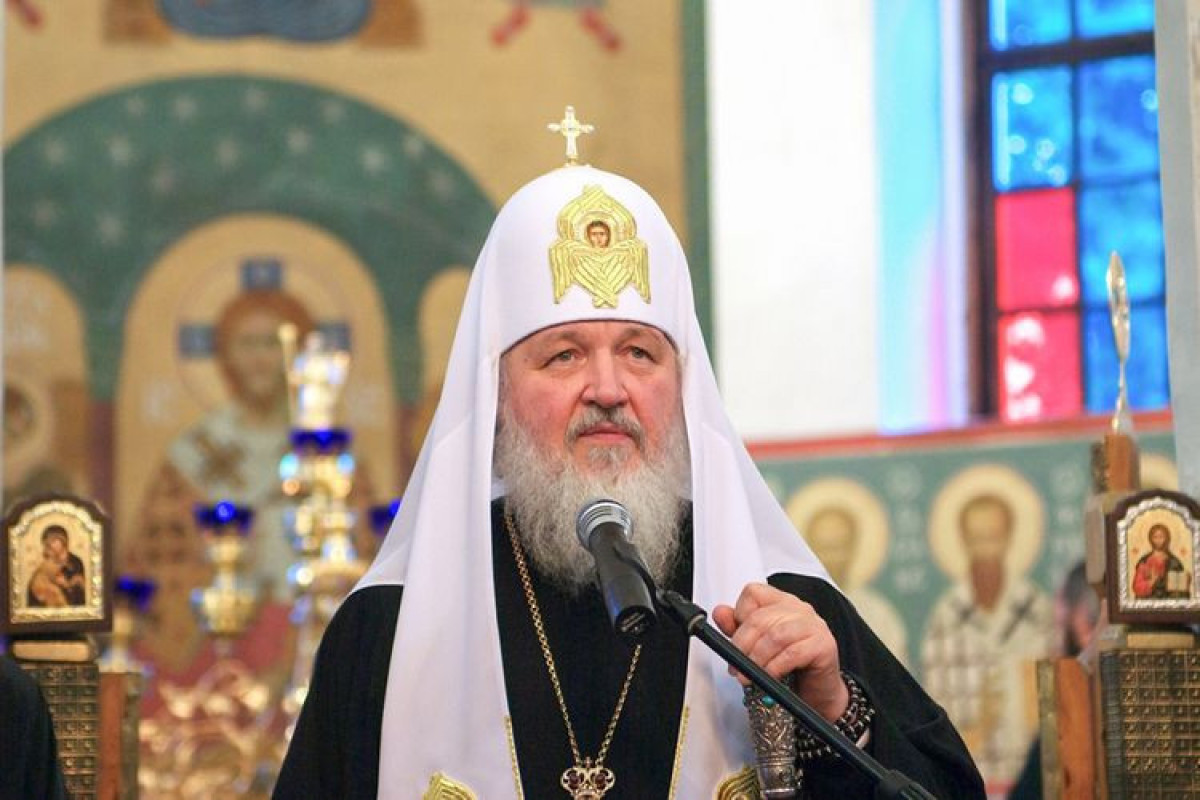 © APA | Patriarch of Moscow and All Russia Kirill

Lithuania banned Patriarch of Moscow and All Russia Kirill (Vladimir Gundyaev) from entering its territory, reported by the Ministry of Foreign Affairs of Lithuania, APA reports citing American Dail Newspaper.

The ministry said in a statement that the entry was denied because of its support for Russia's war in Ukraine.

On June 16, the British authorities added Gundyaev to the sanctions list. He is banned from entering the UK, and the sanctions also include freezing assets and restricting doing business with organizations that are associated with people from the "black" list. Following the UK, Canada imposed sanctions against the patriarch. 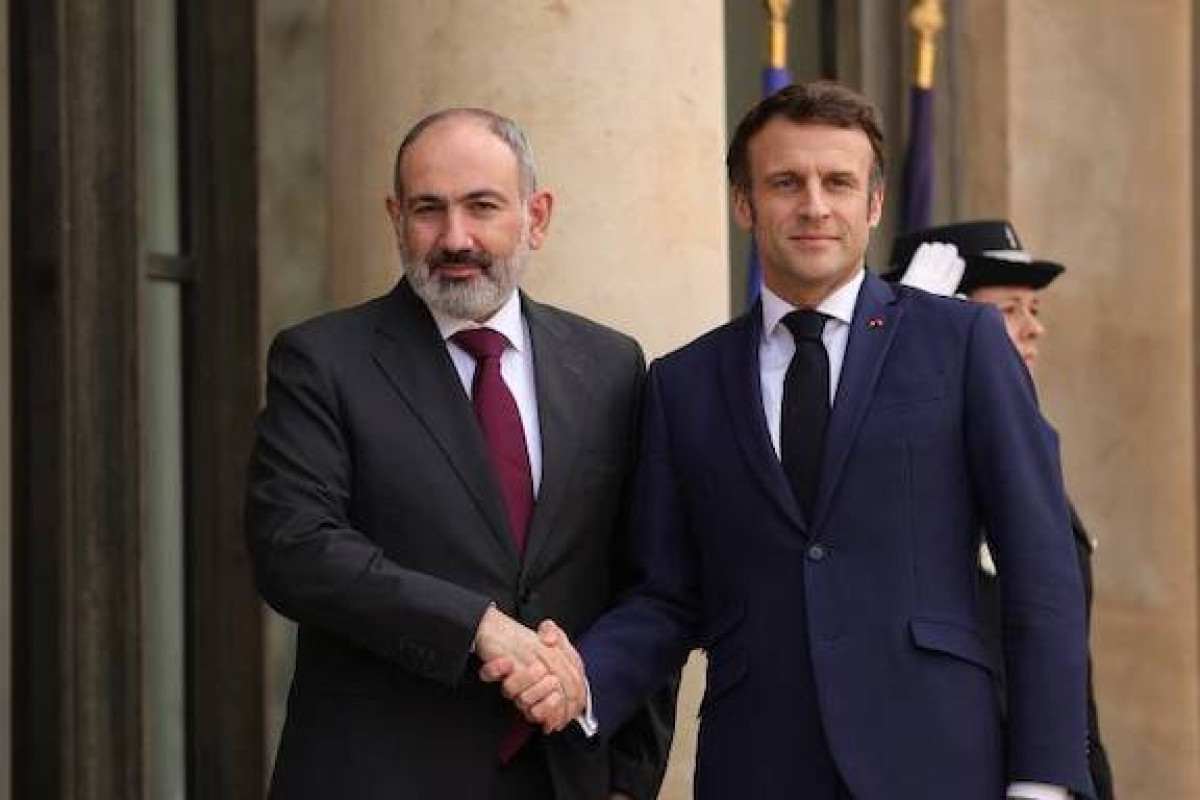 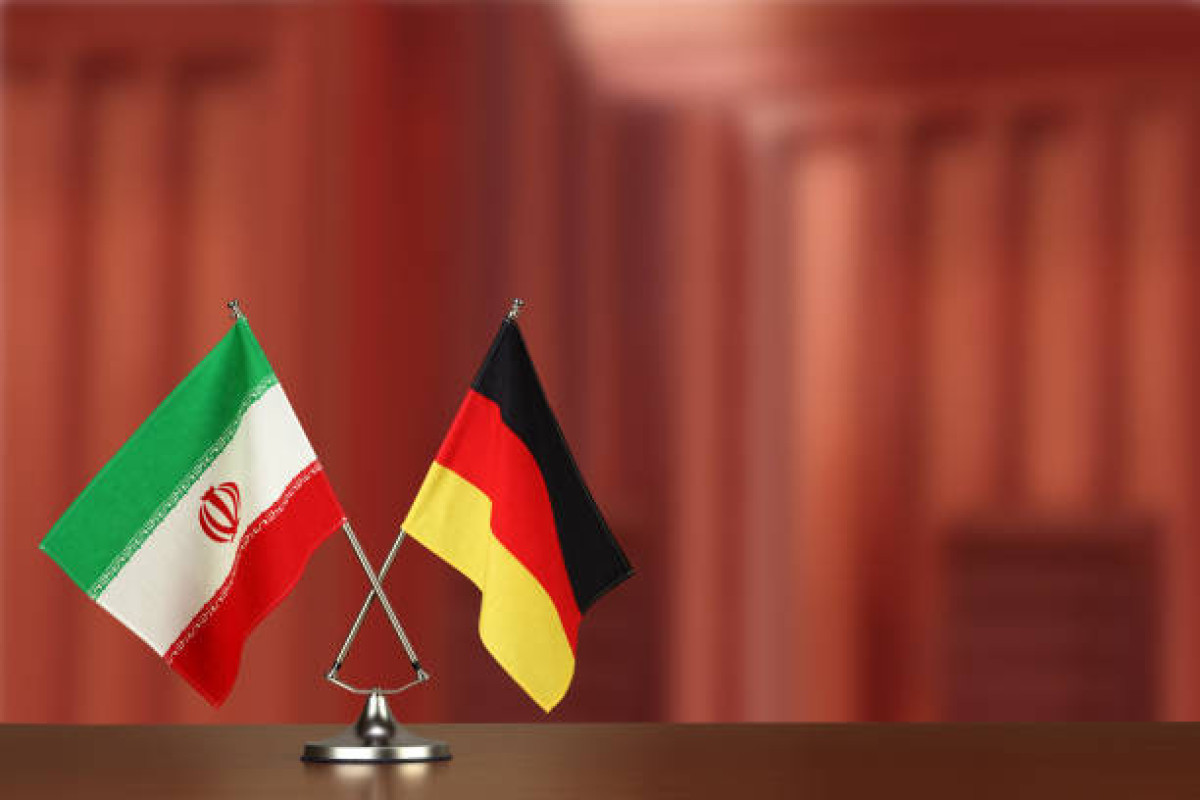 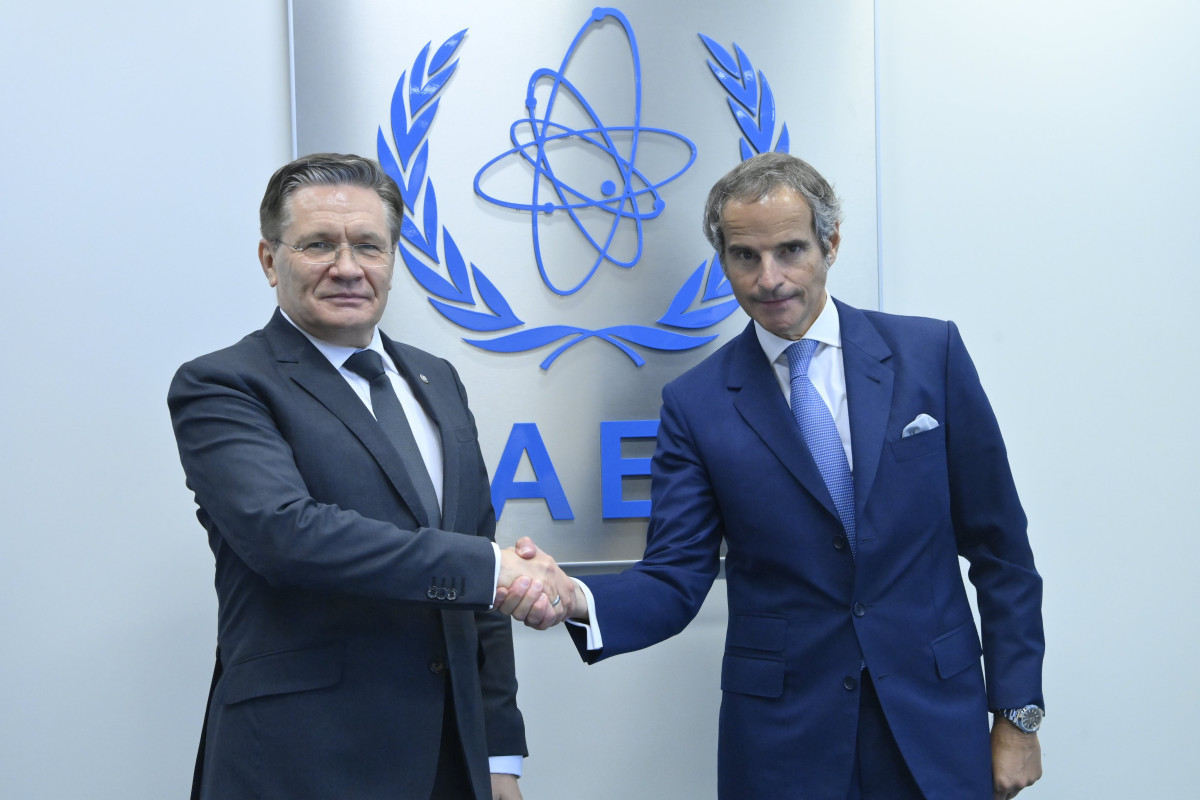 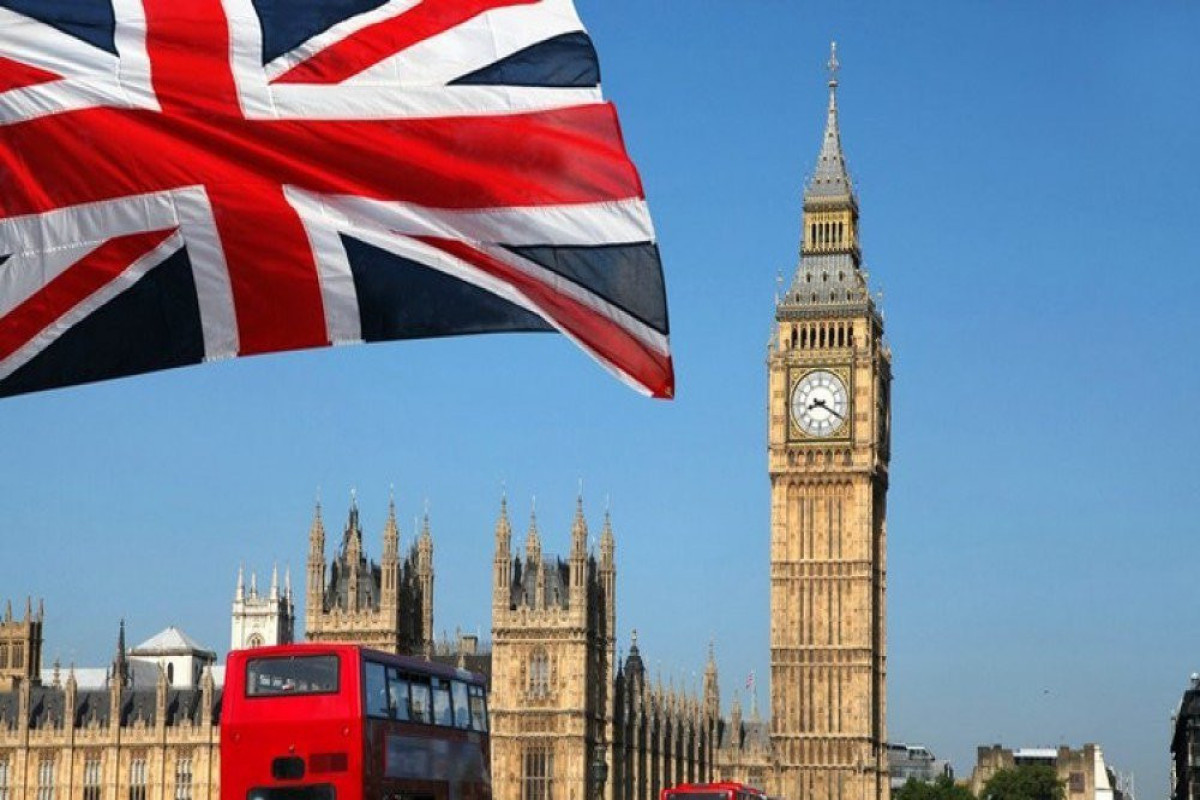