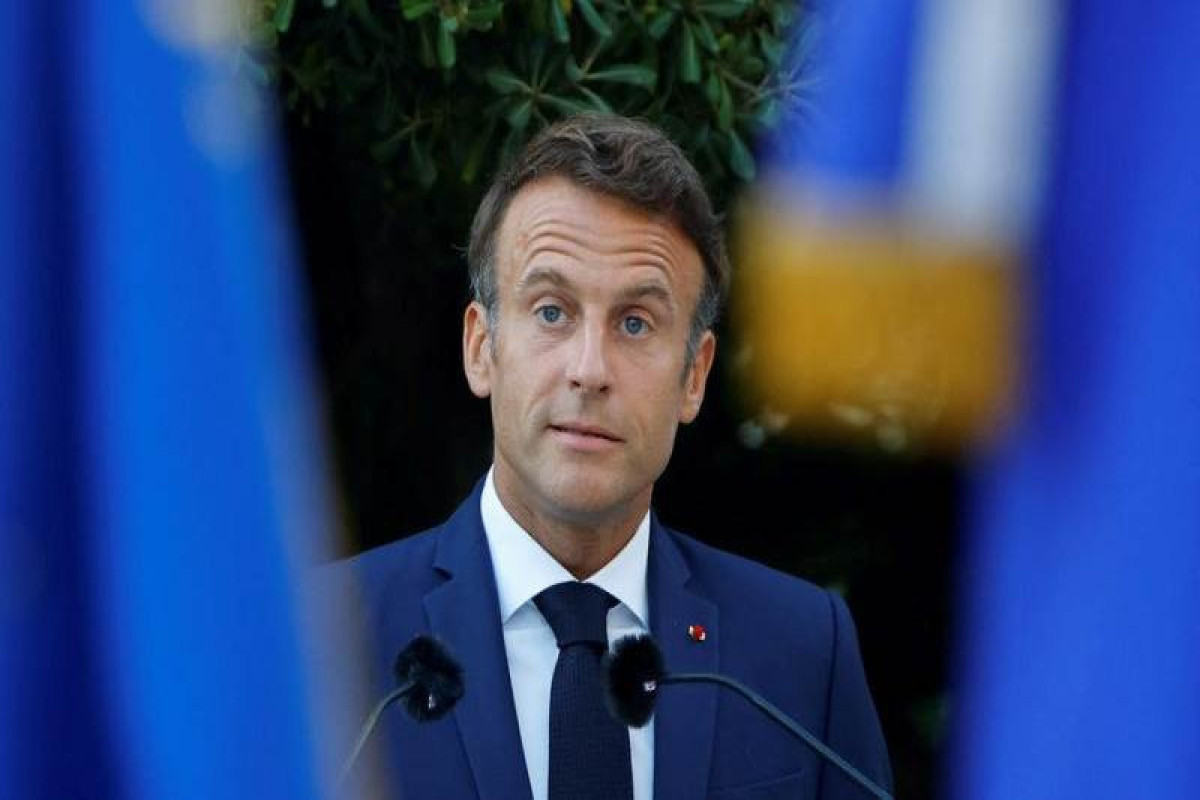 He also emphasized the importance of European unity.

Macron outlined his foreign policy in a speech to French ambassadors at the presidential palace in Paris on Thursday.

He referred to an International Atomic Energy Agency team that arrived at the Zaporizhzhia nuclear power station in Ukraine on Thursday.

The group is inspecting the Russian-controlled plant as repeated shelling has damaged some facilities, raising concern about a serious accident. Russia and Ukraine are accusing each other of the attacks.

Macron said that he will talk to Russia again after the IAEA mission concludes. He spoke to Russian President Vladimir Putin in August, when they agreed on the importance of the team's early dispatch to the plant.

Macron underscored the need to prepare for a possible prolonged conflict. He also stressed that European unity, such as in imposing sanctions against Russia, is key because creating divisions in Europe is one of Moscow's aims.

Analysts say Macron is seeking to sustain European solidarity in the face of Russian moves to cut energy supplies ahead of winter when fuel demand will grow. 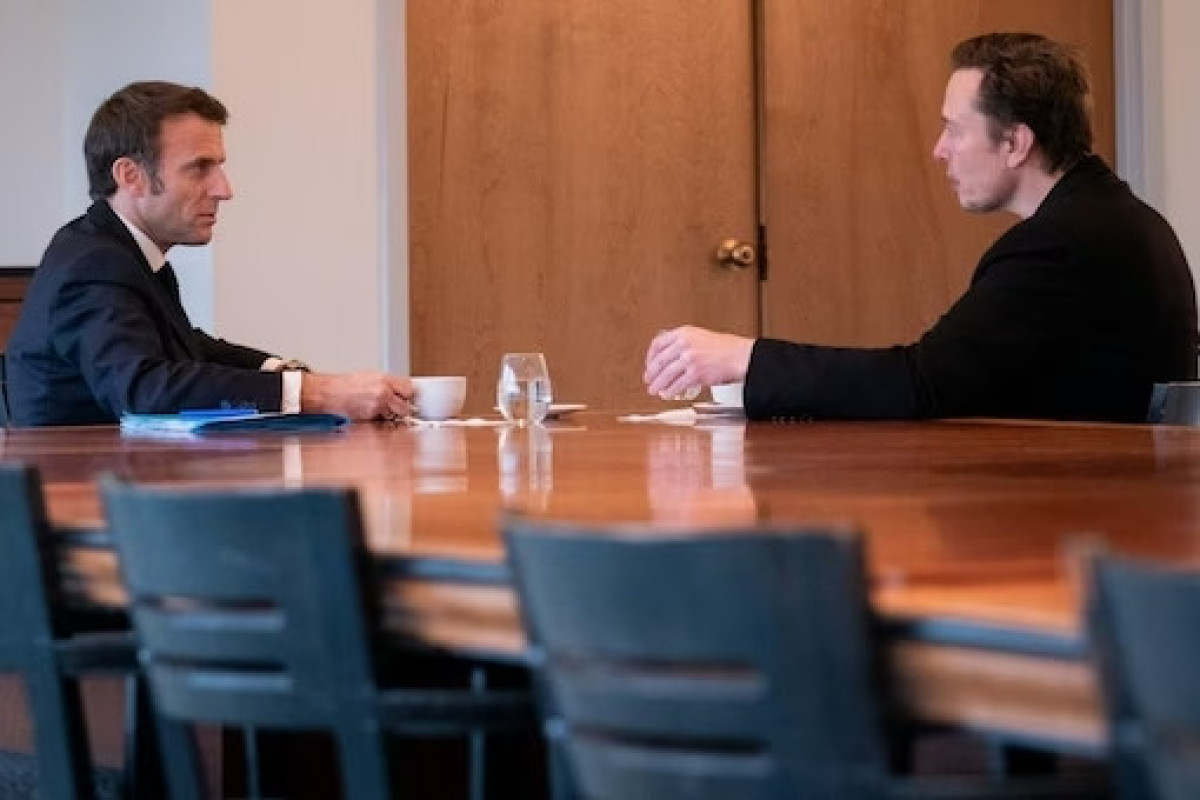 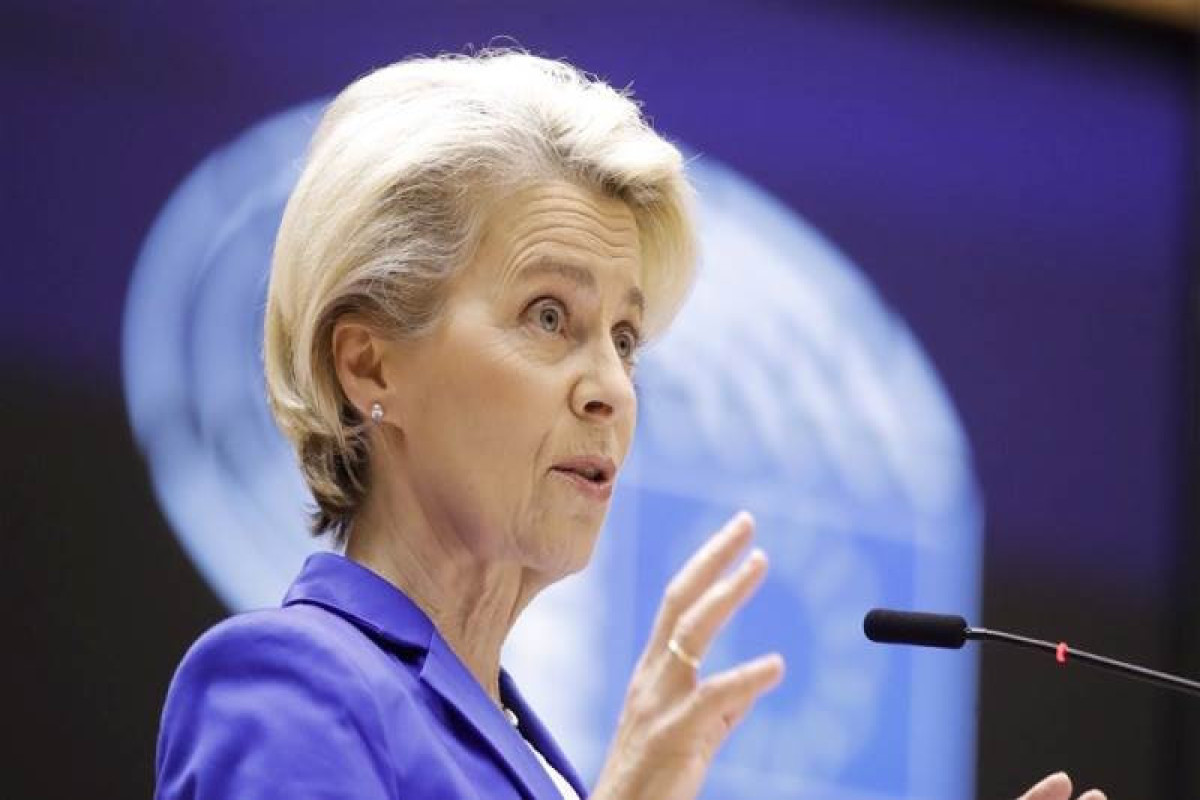 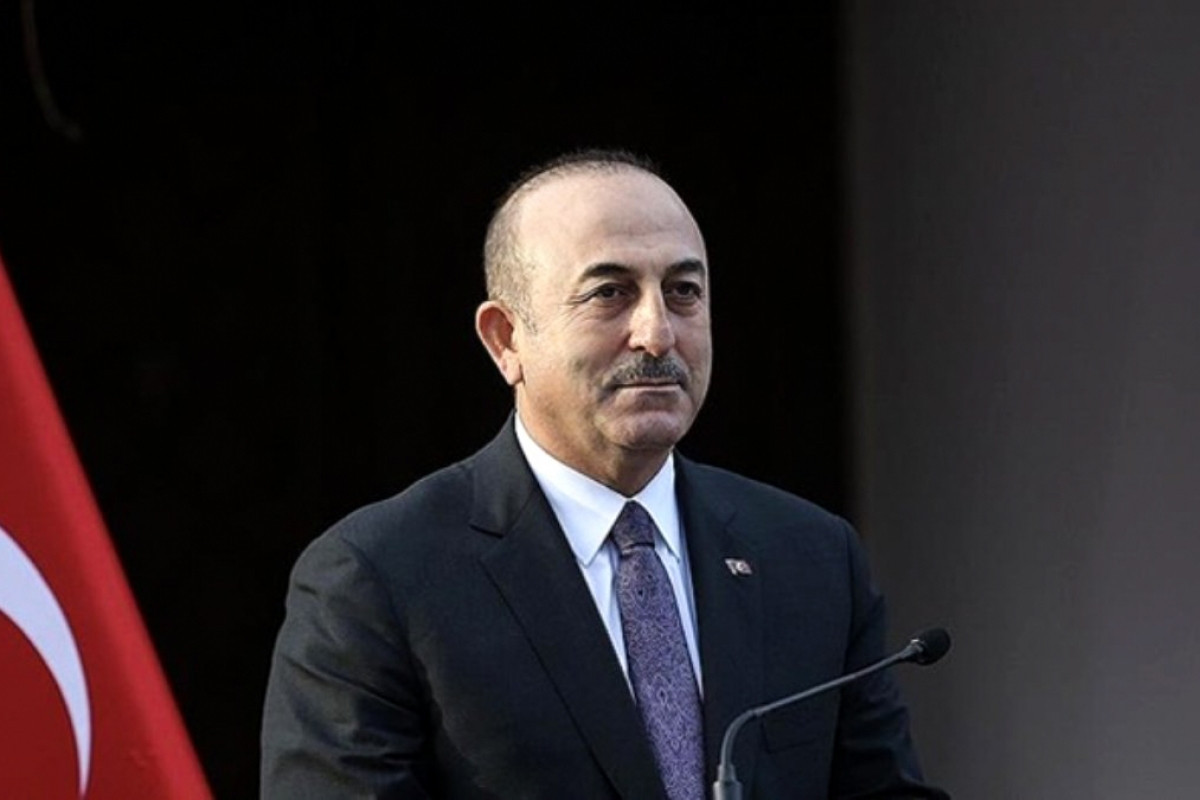