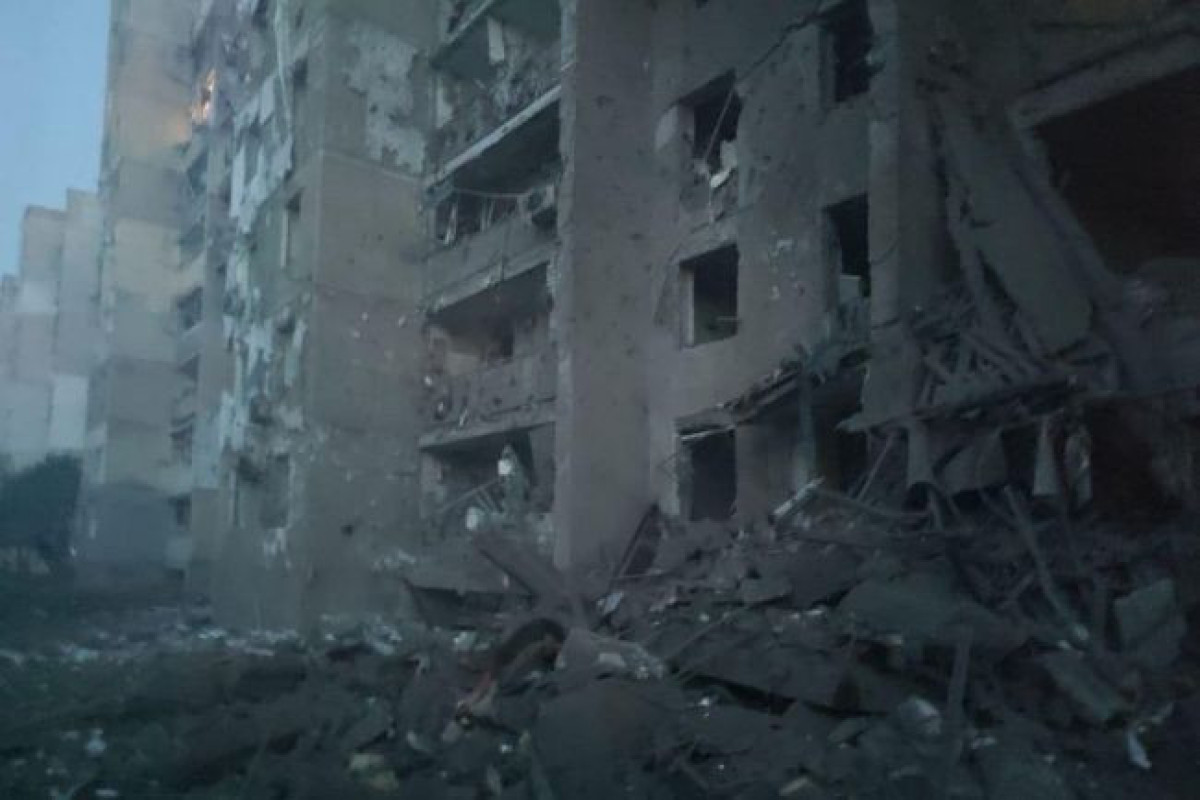 Three Russian missiles hit a nine-story building and two recreation centers in the village of Sergiivka, in the southern Odesa region of Ukraine. Two children are among the dead and 38 people were injured, authorities said on Friday.

According to first deputy interior minister Yevhenii Yenin, there were no military targets or infrastructure in the vicinity of the areas struck by the Russian missiles.

Speaking at the scene, Yenin also said search and rescue operations were ongoing.

“We don't expect to find anyone alive, but there is a chance,” Yenin said. “According to preliminary information, there could have been two more people in the premises of the recreation center.”

Fourteen were killed and 30 wounded in the strike on a nine storey apartment block, emergency services said in a statement on social media.

The missile struck the building in the town of Bilhorod-Dnistrovskyi at about 1 a.m., according to the statement.

Three people, including a child, were killed in the recreation center where another missile hit, Ukrainian officials said.

Earlier reports said six people had died in the night-time strike on a residential building, including three children.

"The number of dead as a result of a strike on a multi-story apartment building has now risen to 10," Serhiy Bratchuk, spokesperson for the Odesa regional administration said on his Telegram channel.