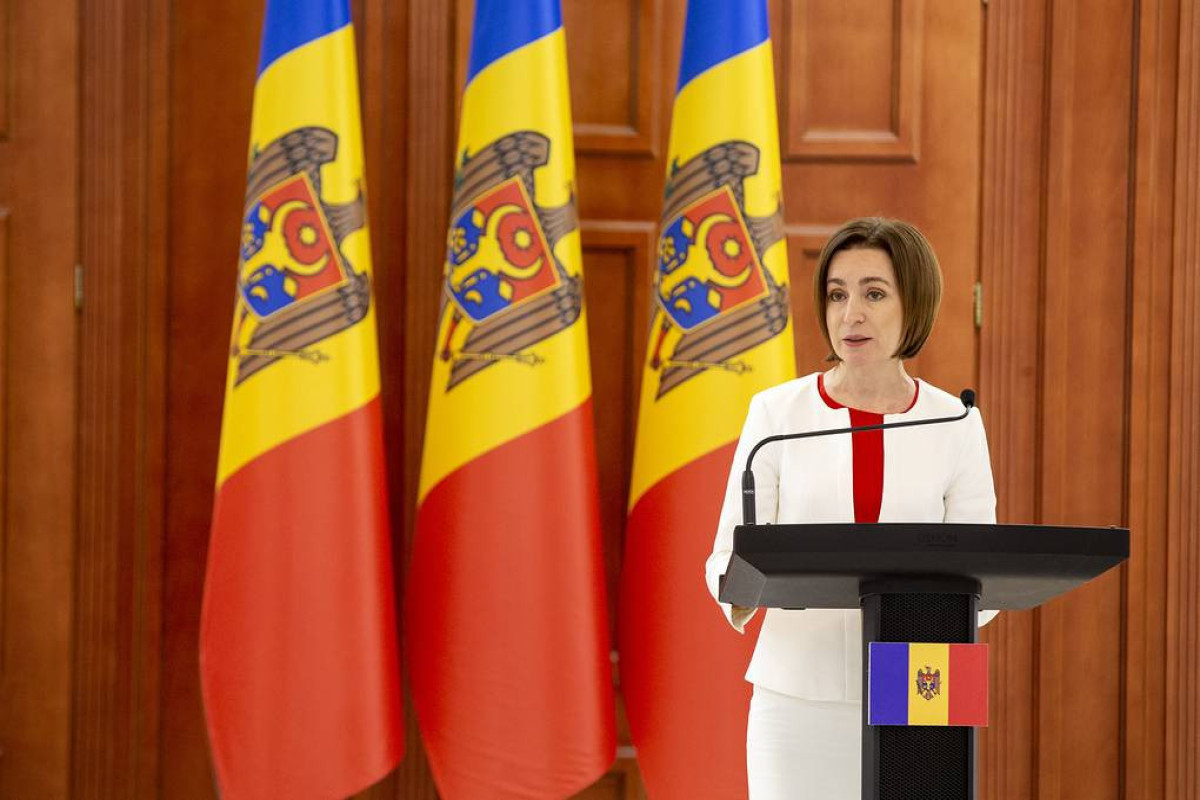 Note that the agreement between Gazprom and Moldovagaz considers two formulas for the calculation of gas price.

“There is no guarantee in the energy sector whether Gazprom will fulfill the contract with Moldovagaz or not. According to this contract the price for consumers from Moldova must be reduced significantly starting from the 1st of October, it is Gazprom’s duty to comply with the obligations of the contract,” said Maia Sandu.

She added that Moldovan Government is prepared for any scenarios and ready to help its citizens this winter. 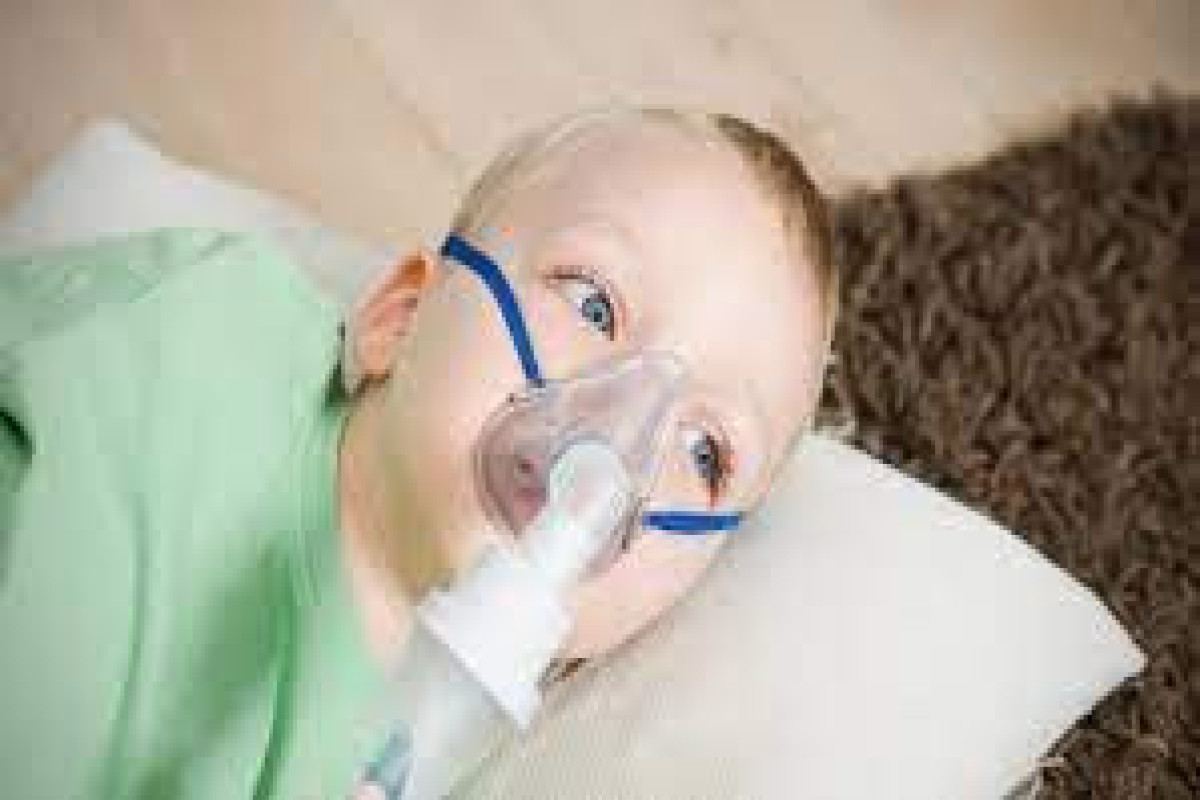 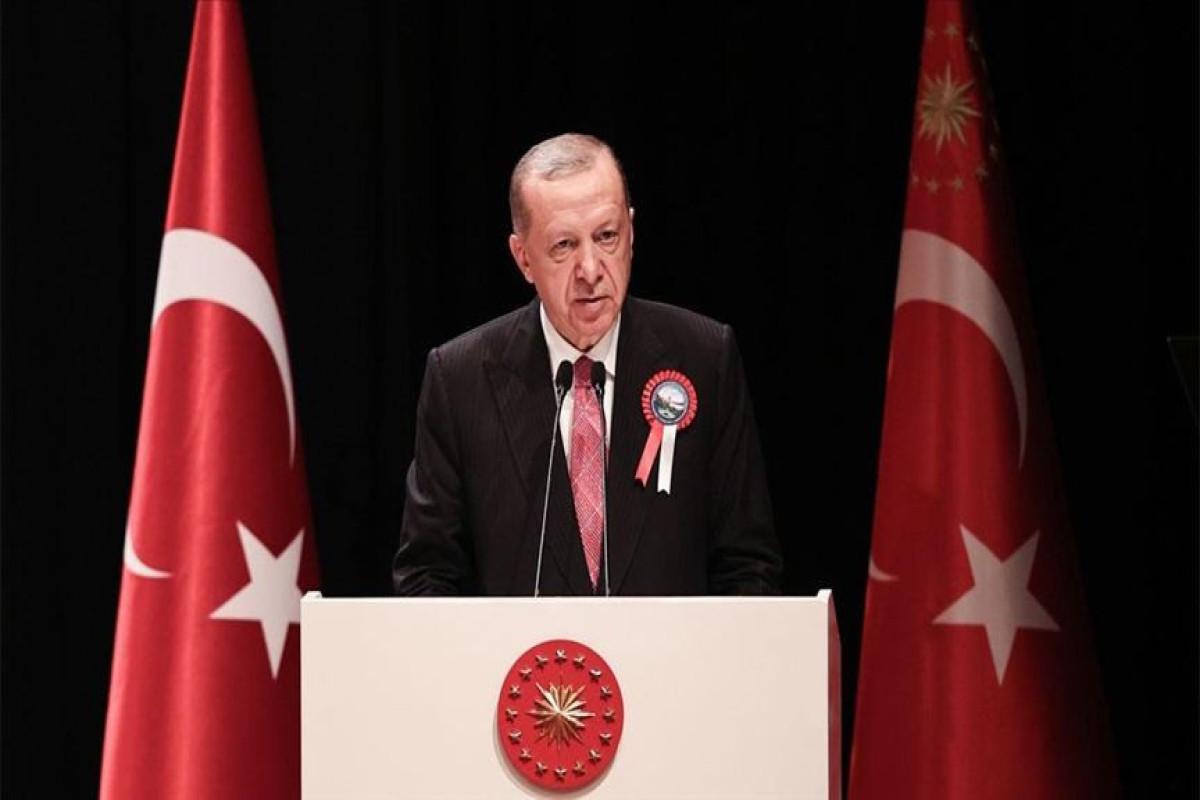