"The Ministry of Foreign Affairs has declared six diplomats of the embassy of the Russian Federation, accredited in Montenegro, as personae non gratae due to actions incompatible with the Vienna Convention on Diplomatic Relations and relations of respect between the two countries," the post reads. 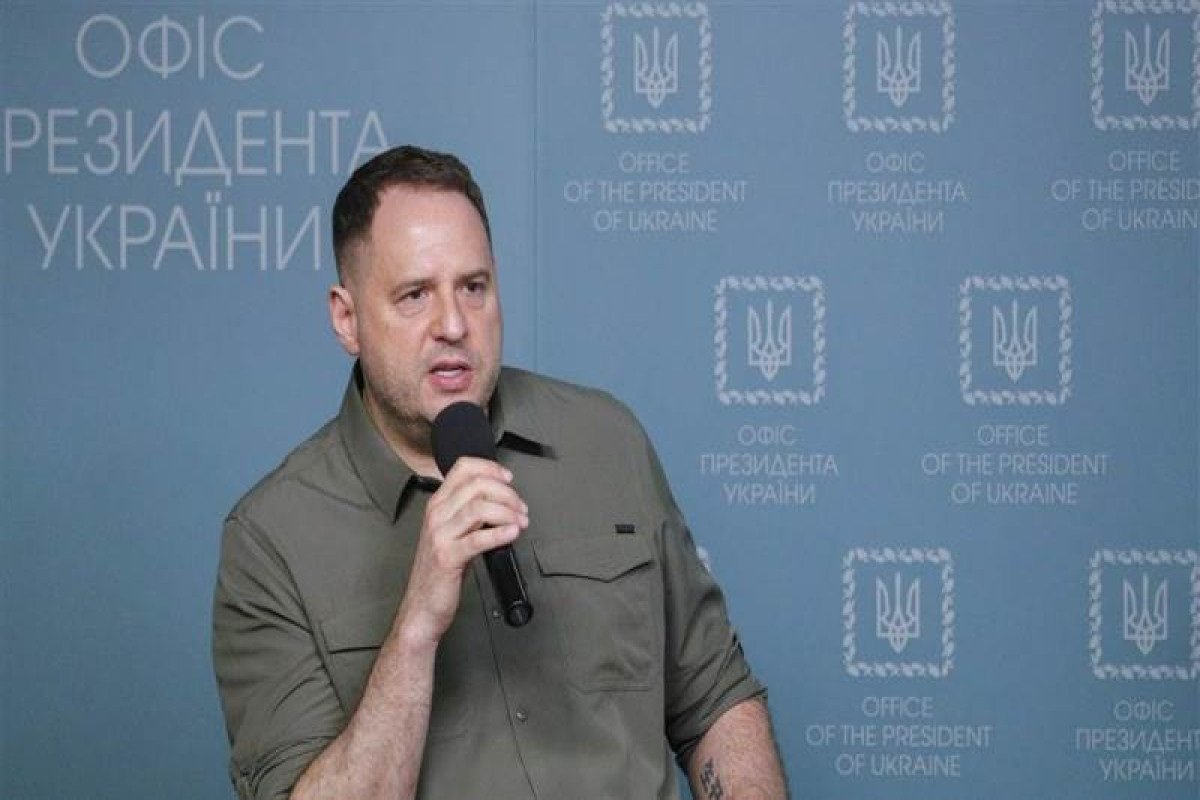