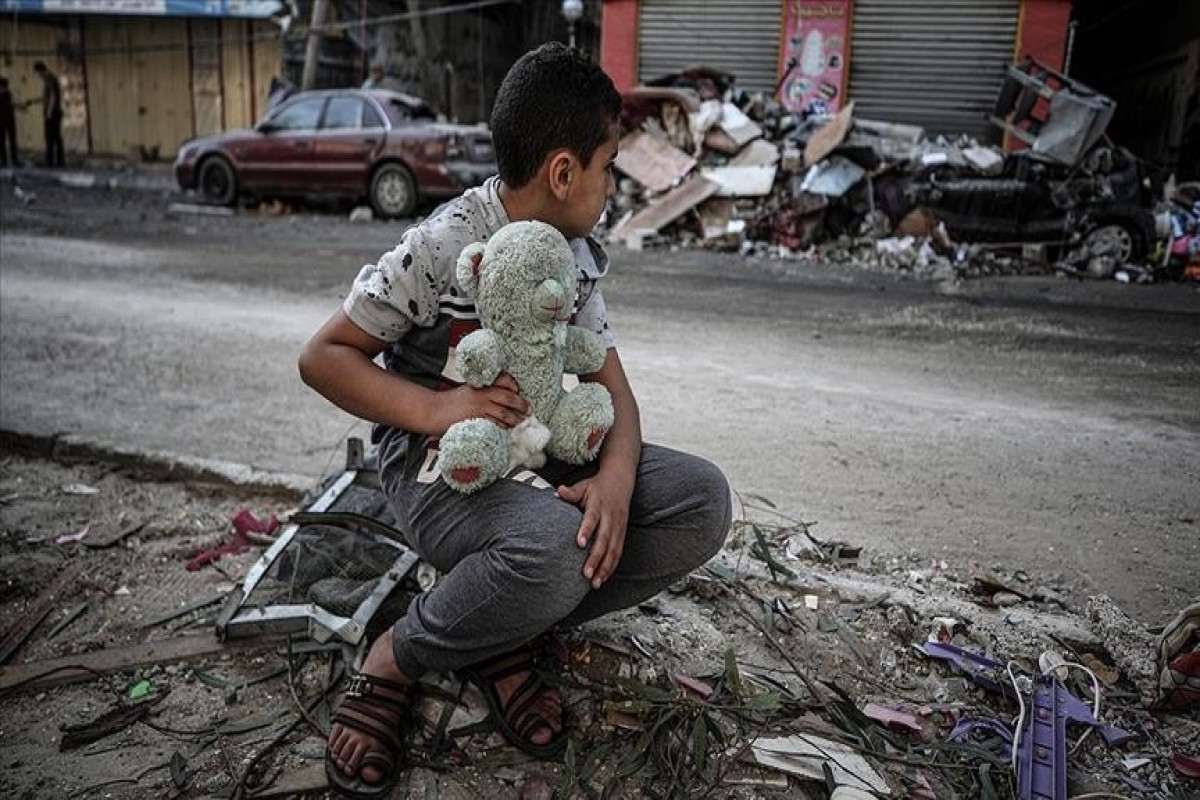 Speaking at the opening of a UN Security Council debate on how to protect civilians caught up in urban conflict, Guterres said when explosive weapons are used in populated areas, 90% of those killed played no part in instigating the violence.

"Civilians can suffer devastating harm both in the immediate aftermath and in the long term," he said, adding many victims face lifelong disabilities and grave psychological trauma.

Guterres pointed to the scores of schools and health care facilities damaged during fighting between Israel and Hamas in Gaza last year, during which he said nearly 800,000 people were left without access to piped water.

In Afghanistan, he said, an explosive attack outside a Kabul high school last May killed 90 students, mainly girls, and left another 240 people injured.

"Beyond the immediate pain and suffering, the indirect effects of damage to schools range from disruption to education to the increased likelihood of early marriage and recruitment into armed groups," he added.

He said "accountability for serious violations is essential" and urged member states to demonstrate the political will to investigate and prosecute alleged war crimes to the maximum extent.

"We owe that to the victims and their loved ones – and it is also crucial to serve as a powerful deterrent," he added. 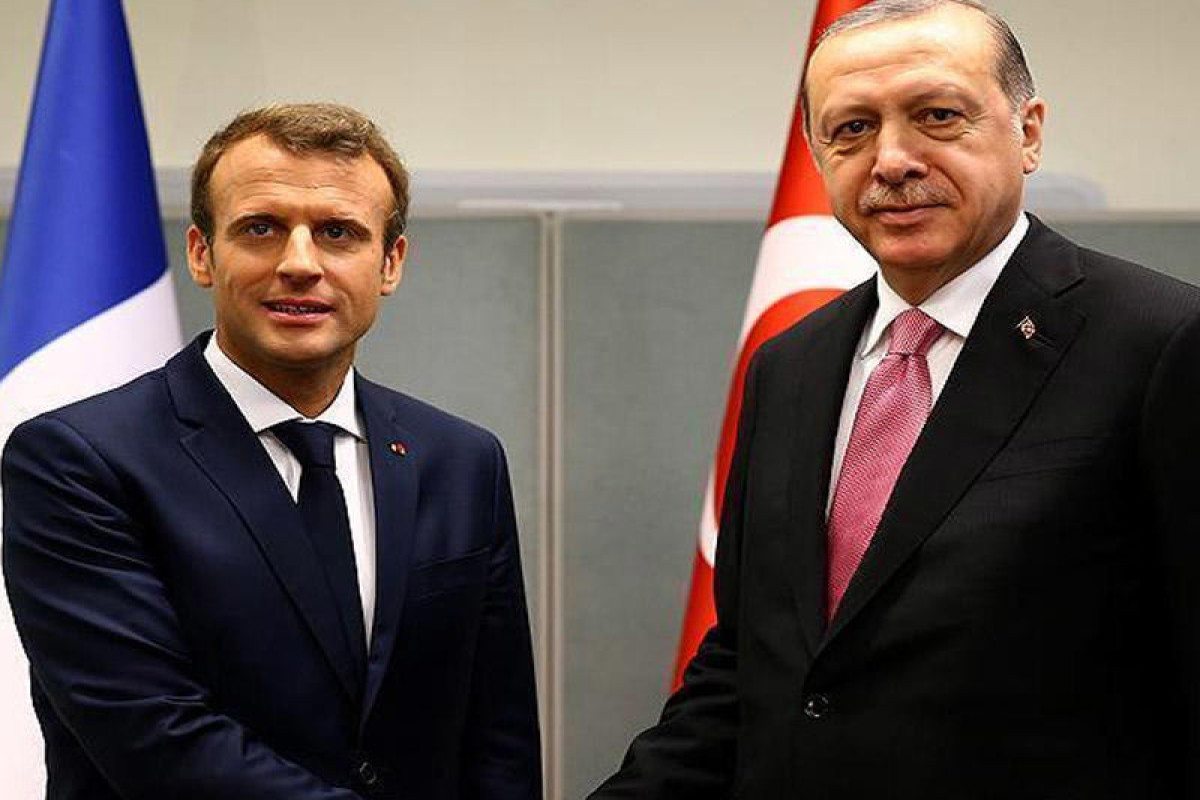 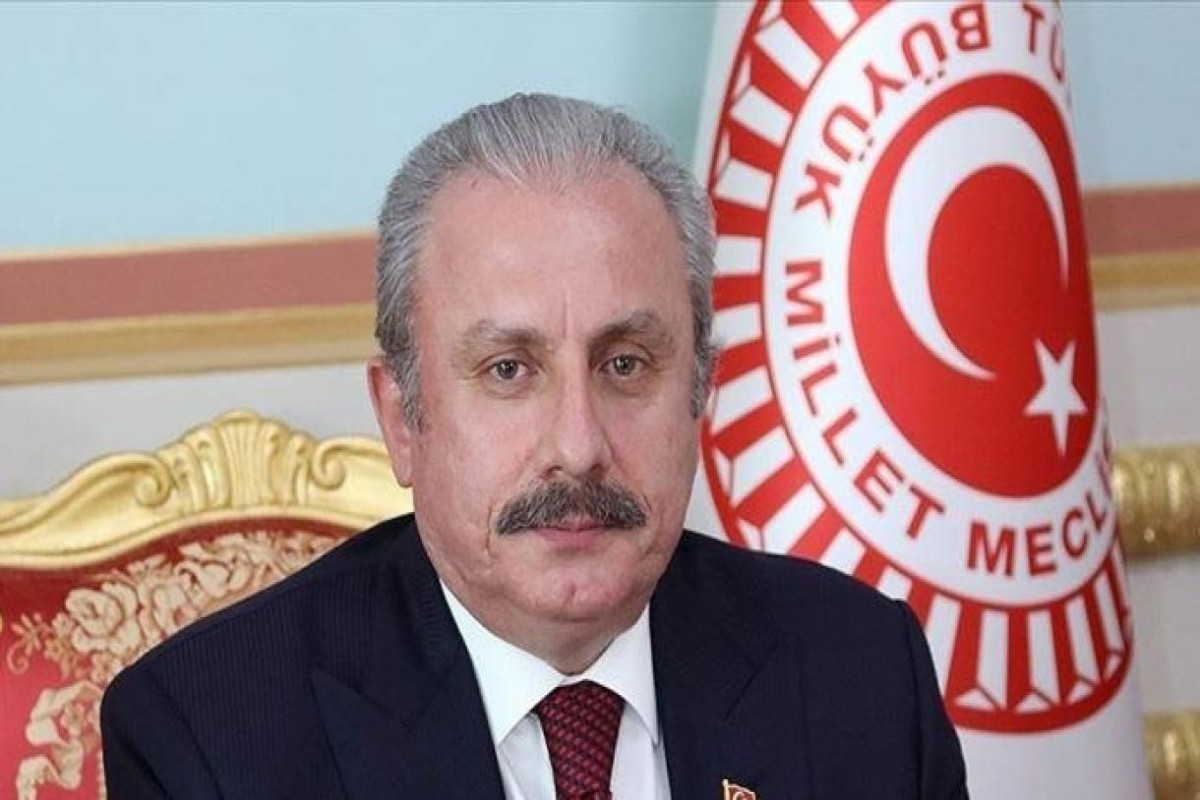 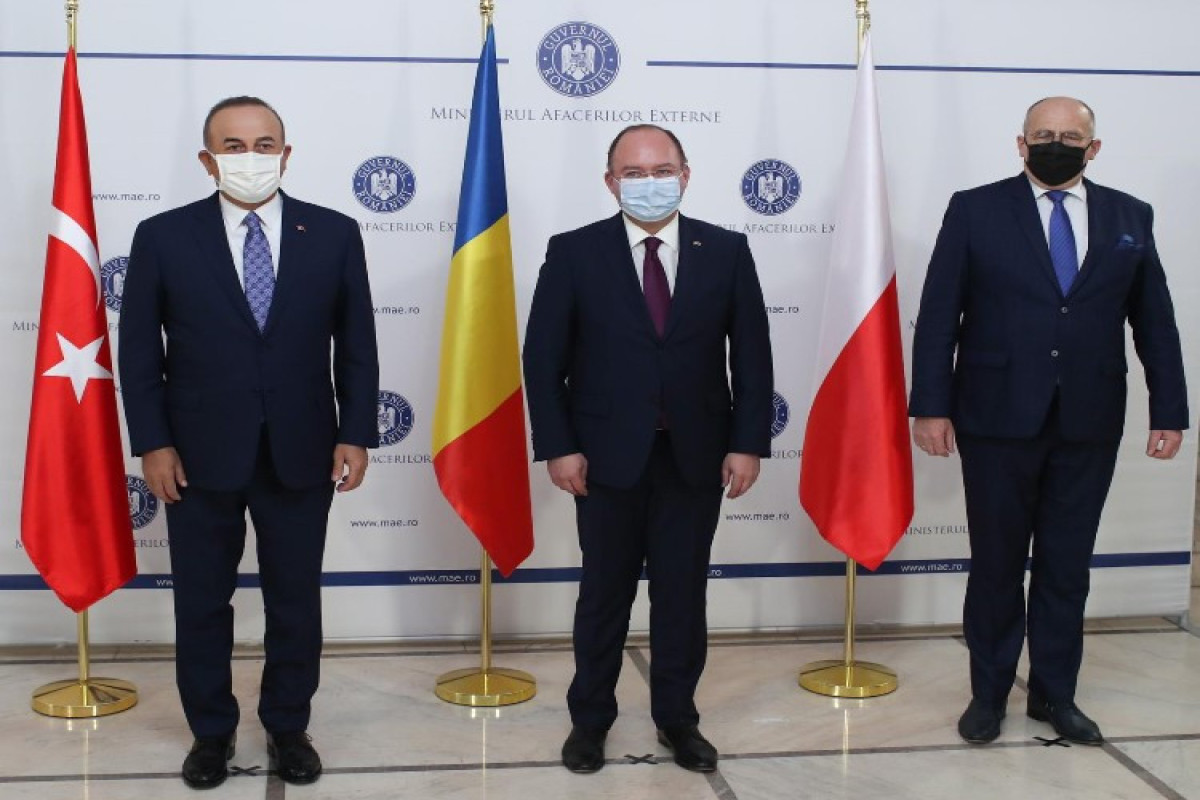 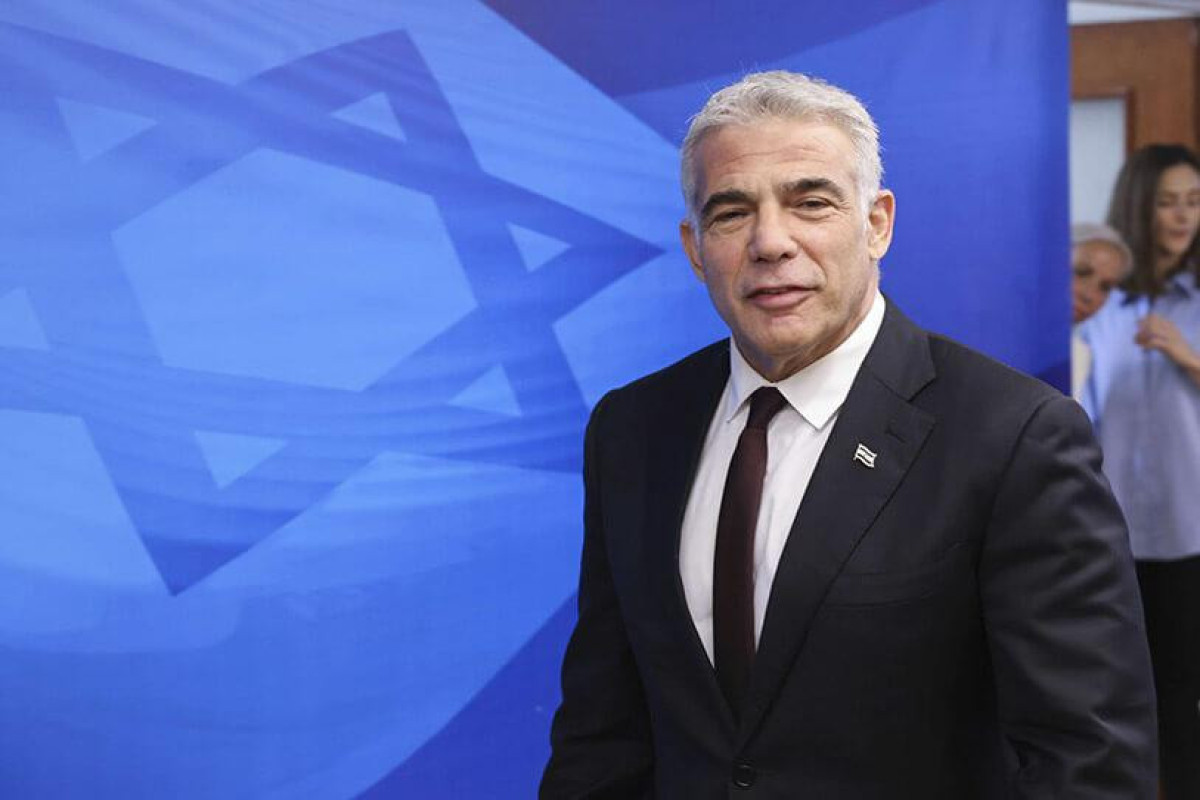