The leaders of Canada, the European Union, France, Germany, Italy, Japan, the Netherlands, Spain, the United Kingdom, and the United States met on the margins of the G20 Summit and released the following statement:

"We condemn Russia's missile attacks on Ukrainian cities and civilian infrastructure on Tuesday. We discussed the explosion that took place in the eastern part of Poland near the border with Ukraine. We offer our full support for and assistance with Poland’s ongoing investigation. We agree to remain in close touch to determine appropriate next steps as the investigation proceeds," the statement reads. 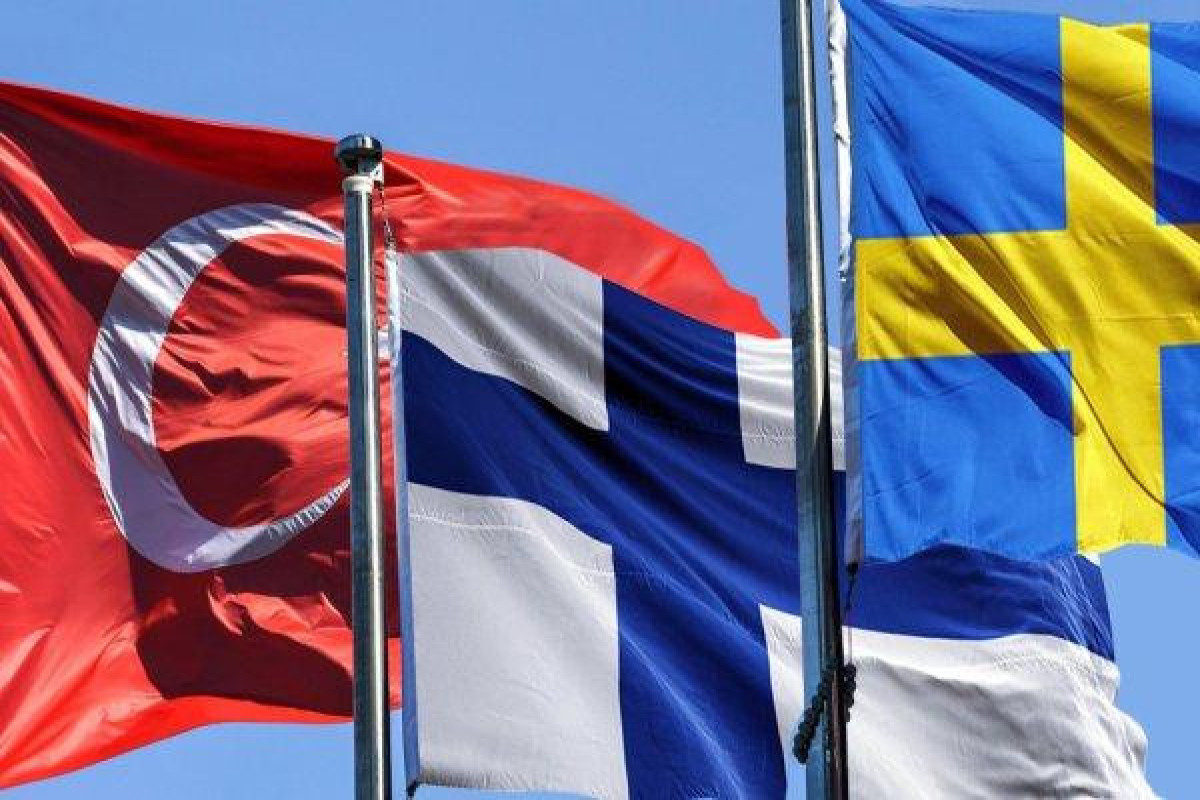 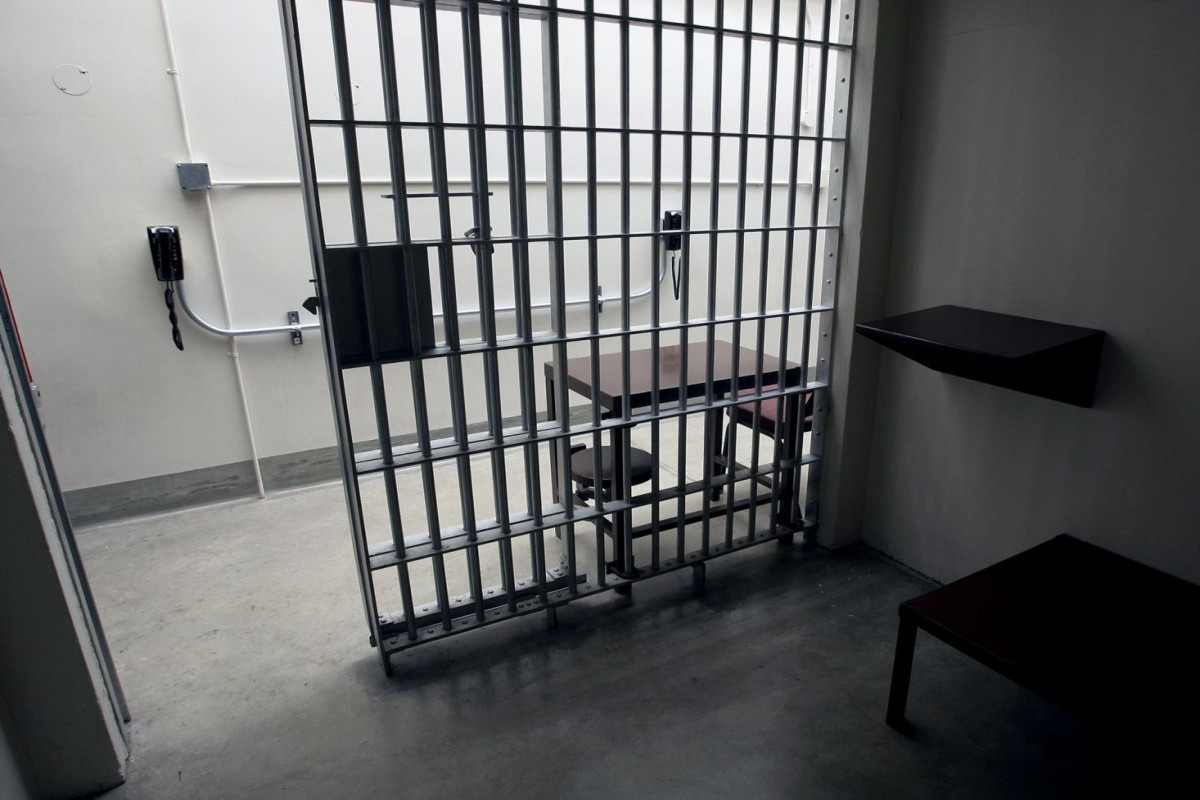 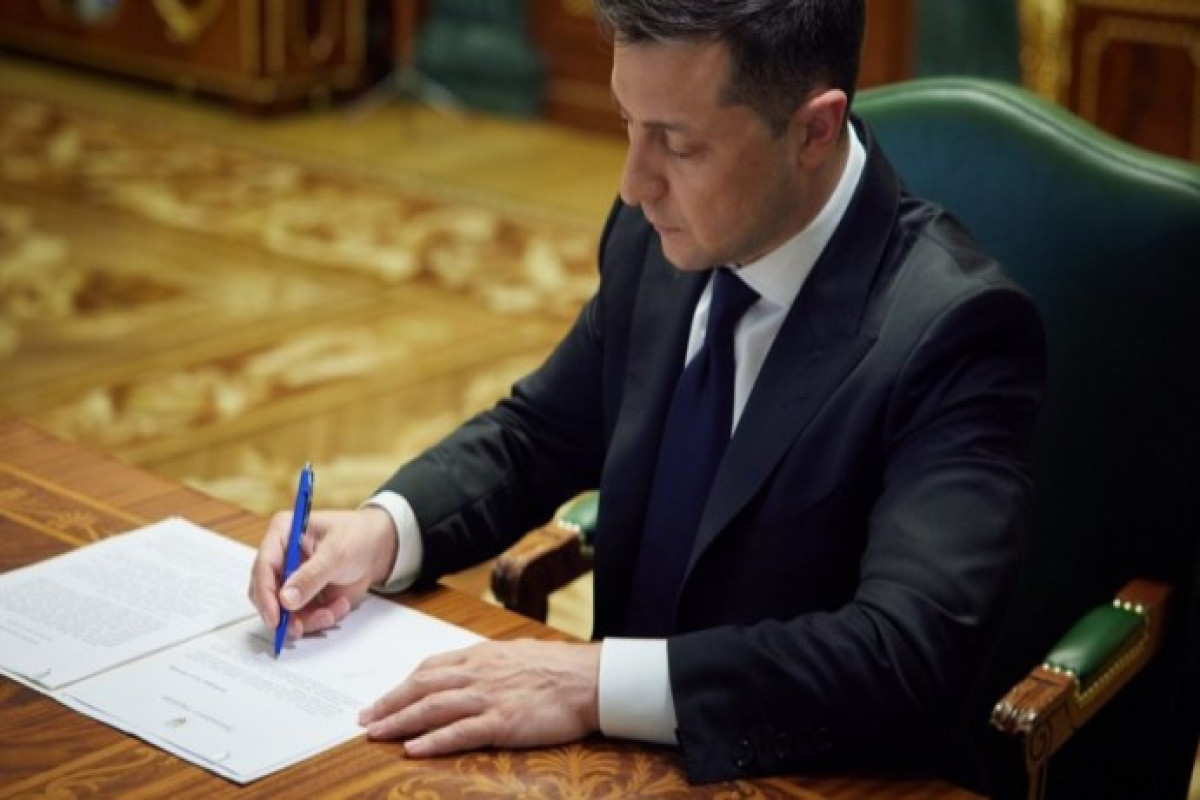 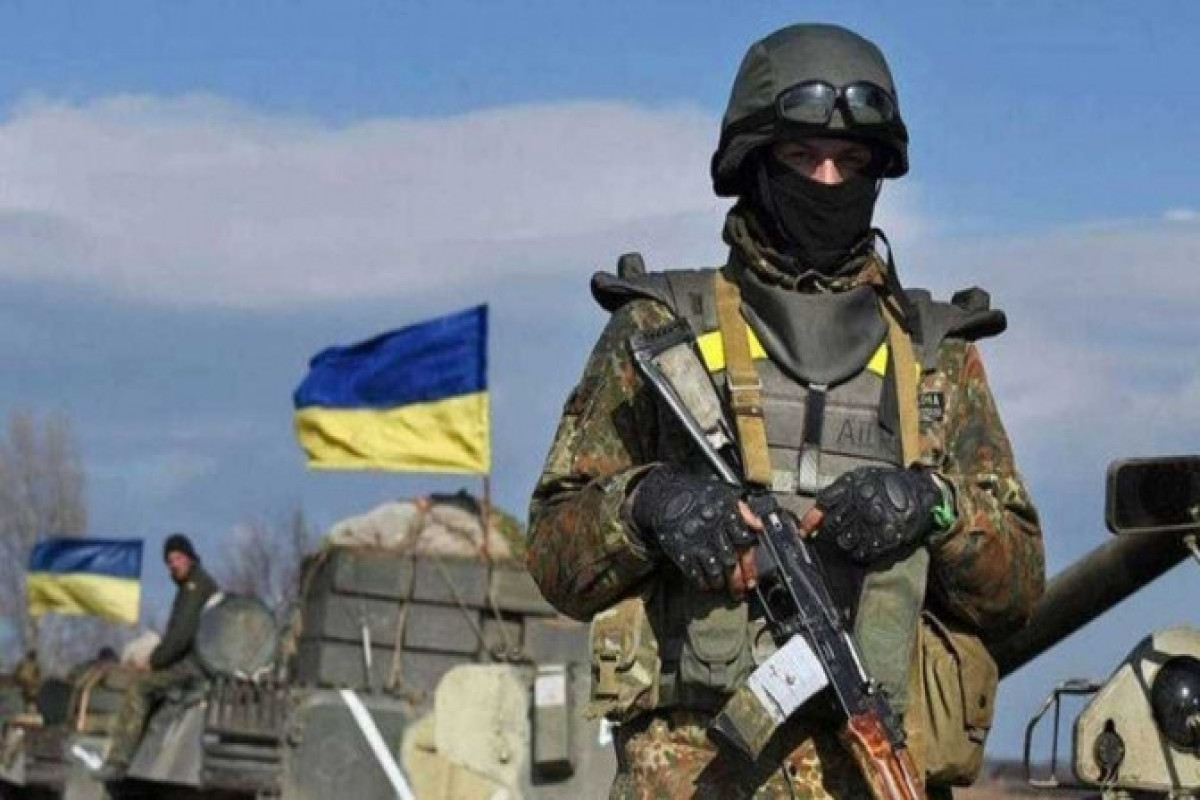