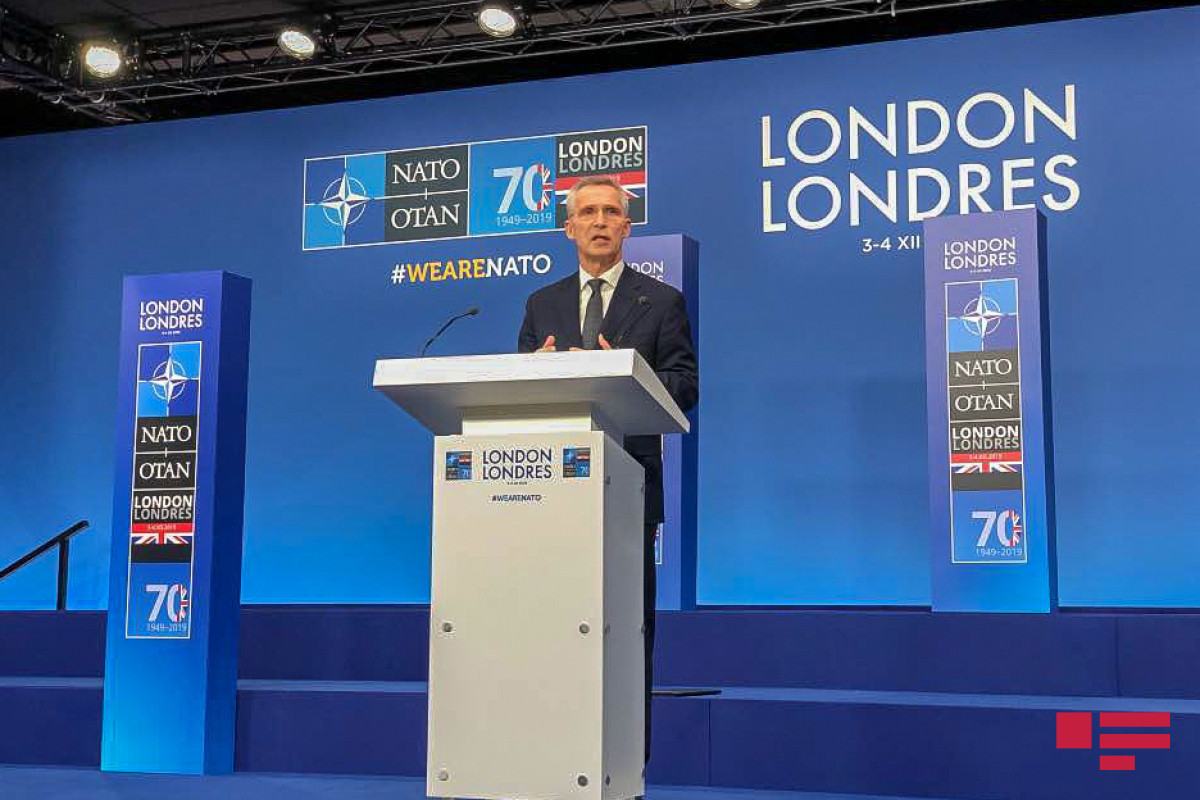 NATO is uncertain of Russia's intentions towards Ukraine and is not planning to deploy alliance combat troops to the country at this stage, NATO Secretary-General Jens Stoltenberg has announced, APA reports quoting Sputniknews.

"We are not planning to deploy NATO combat troops to Ukraine, that's correct," Stoltenberg said, speaking at a Washington-based think tank's virtual forum on Friday.

"There is no certainty about the Russian plans and maybe they have not made any final decision. From the NATO perspective, we are ready to engage in political dialogue but also, we are ready to respond if Russia chooses an armed confrontation. We are ready for both options," the alliance chief noted.