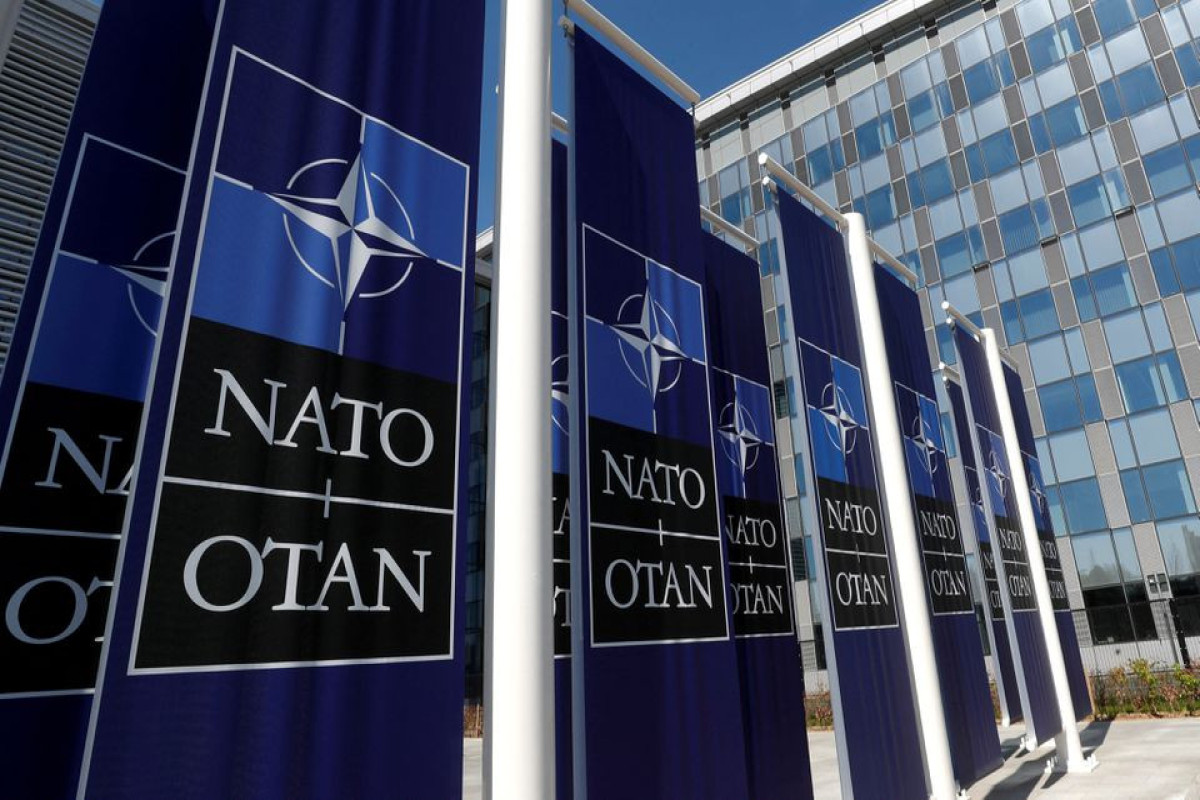 Any use of nuclear weapons by Russia is unacceptable and would have severe consequences, NATO said on Tuesday after an ally of Russian President Vladimir Putin issued another stark nuclear warning to Ukraine and the West, APA reports citing Reuters.

"Any use of nuclear weapons is absolutely unacceptable, it will totally change the nature of the conflict, and Russia must know that a nuclear war cannot be won and must never be fought," NATO Secretary-General Jens Stoltenberg said.

"When we see that kind of nuclear rhetoric again and again from Russia, from President Putin, it is something that we have to take seriously - and therefore we are conveying the clear message that this will have severe consequences for Russia." 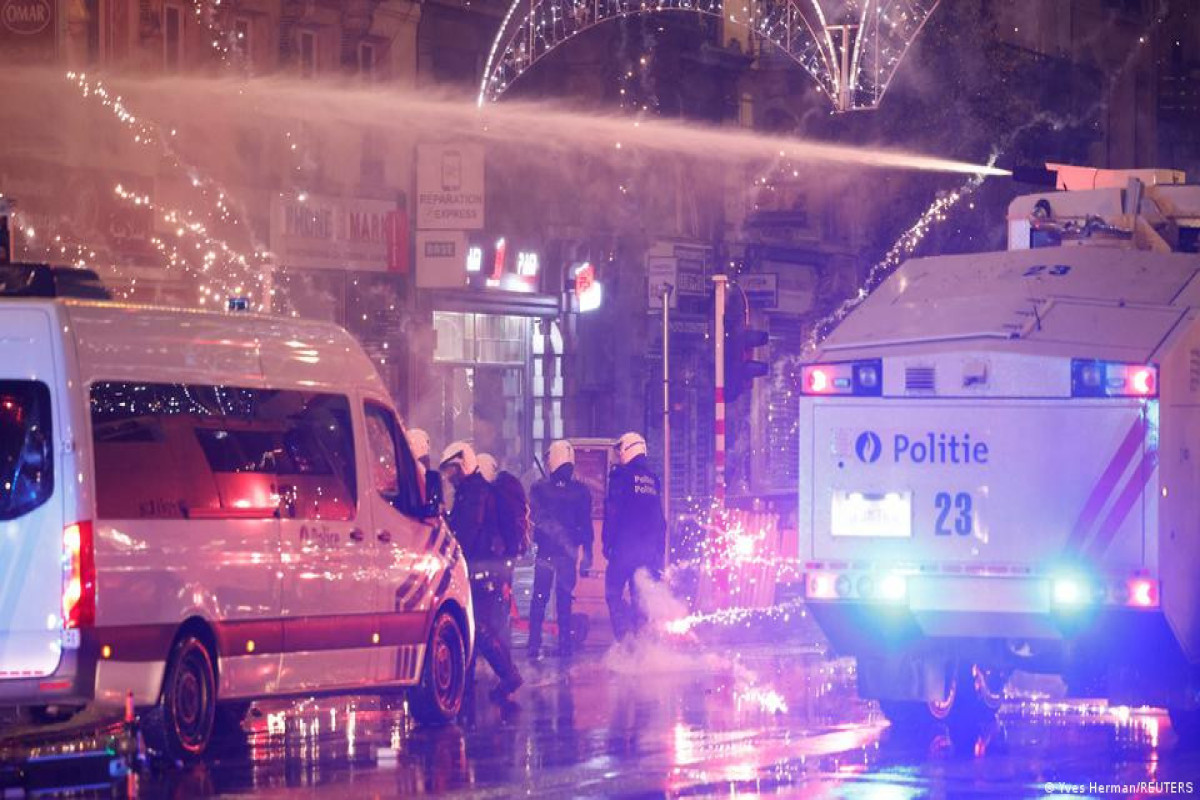 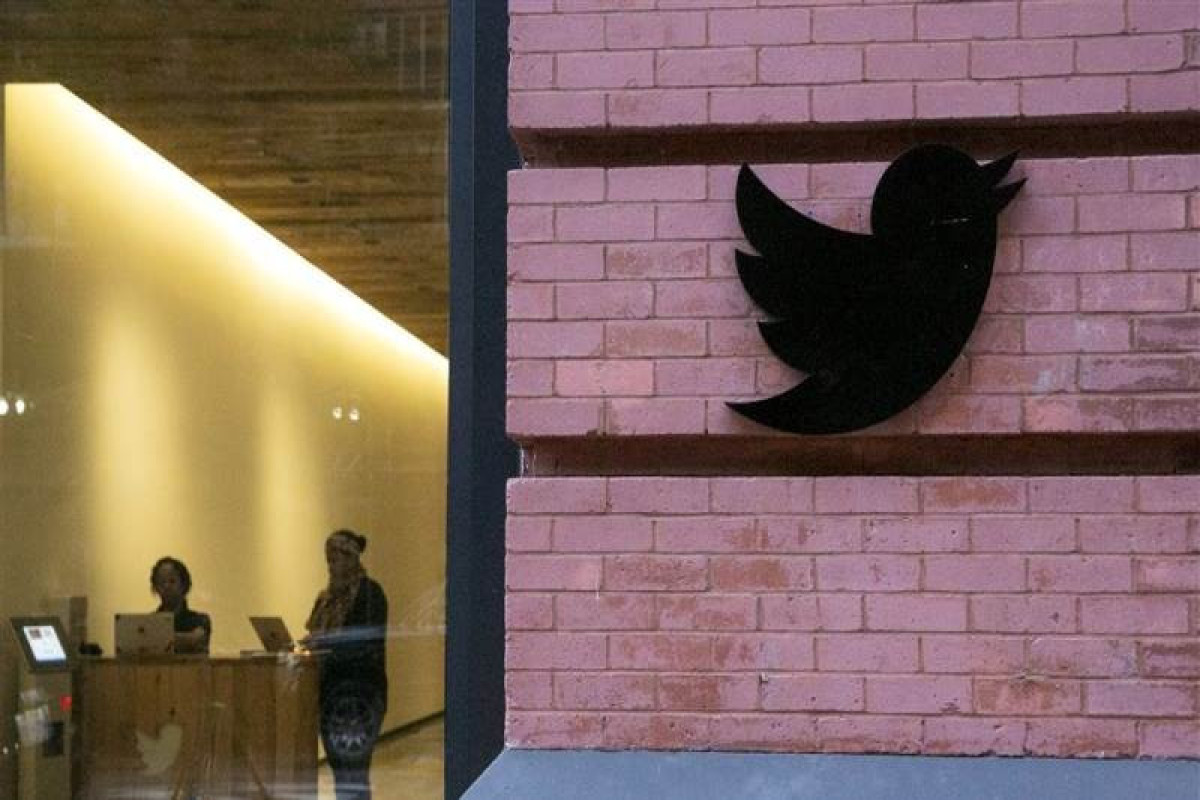 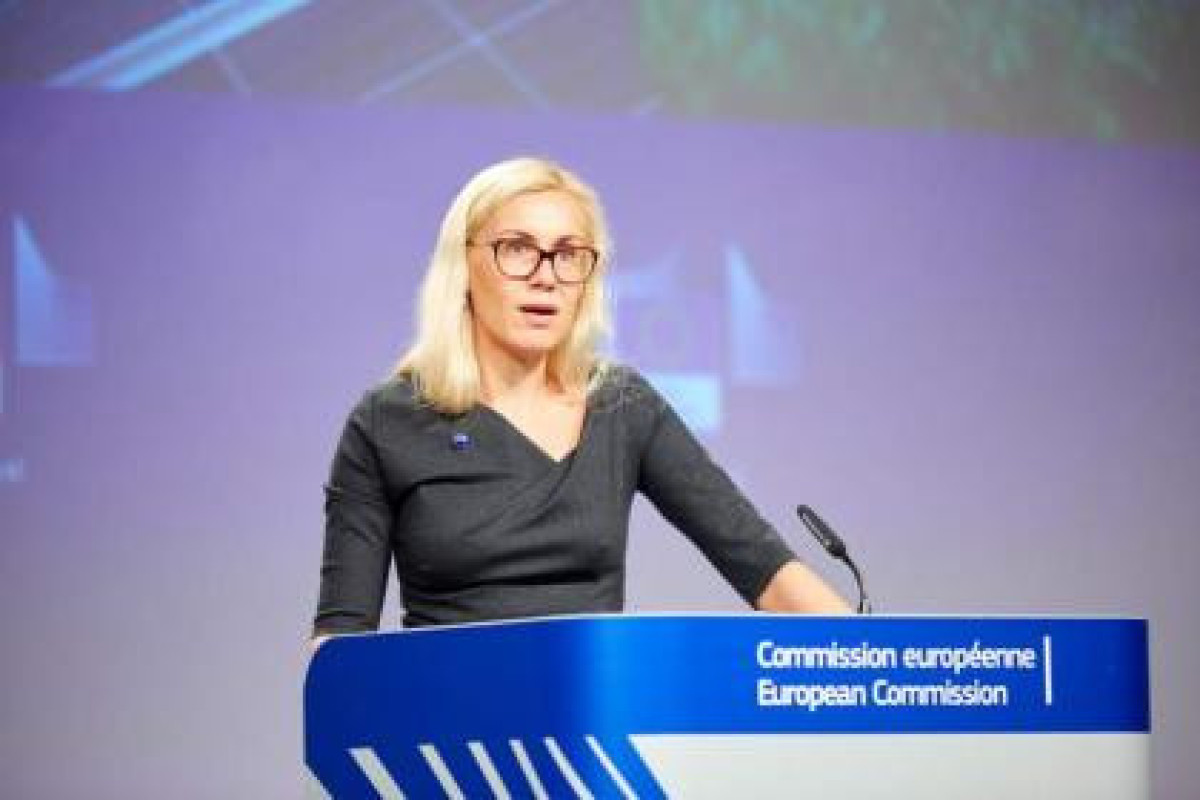 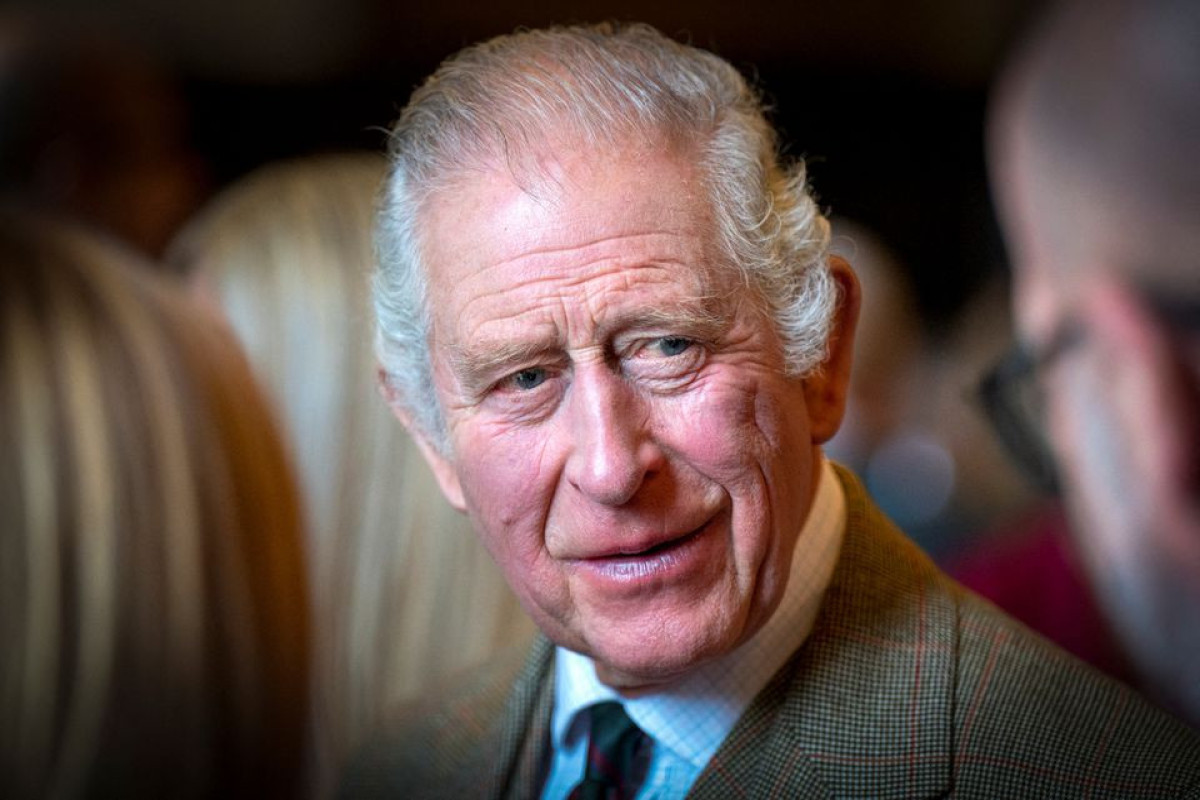