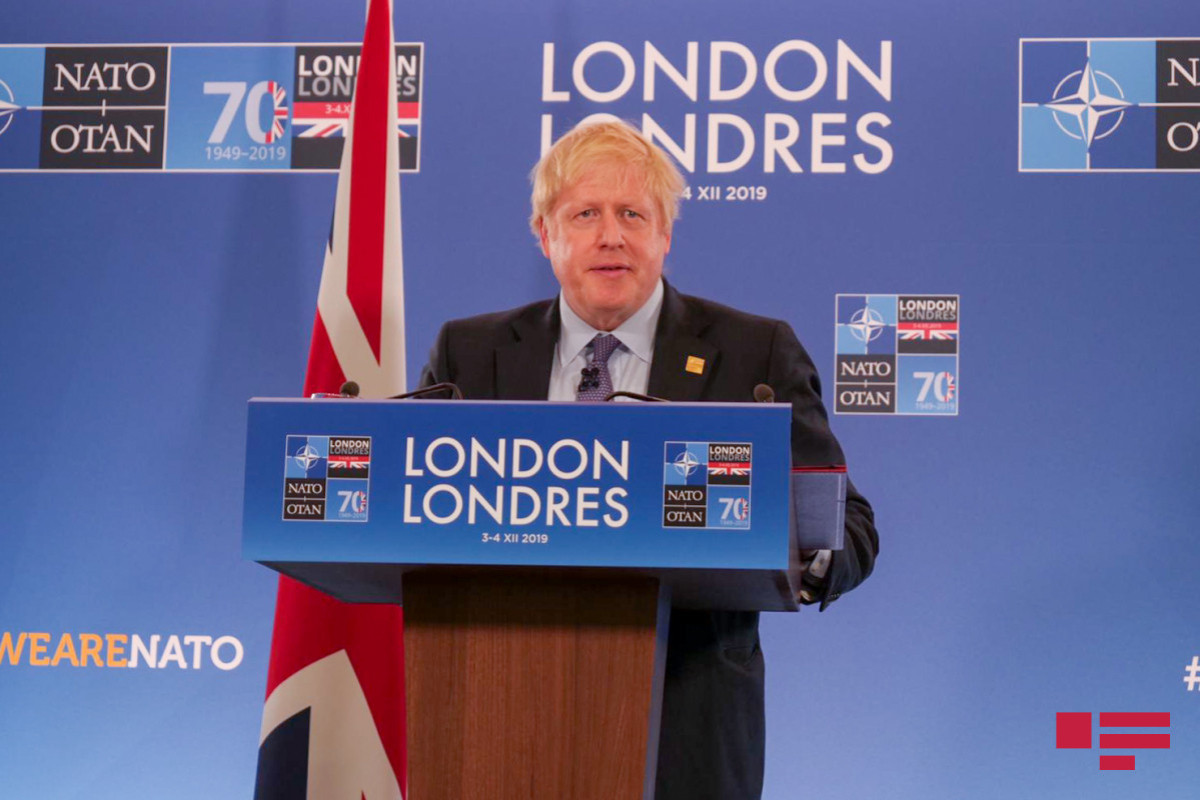 Johnson will announce his resignation as British Prime Minister on Thursday, a government source said, after he was abandoned by ministers and his Conservative Party’s lawmakers who said he was no longer fit to govern.

With eight ministers, including two secretaries of state, resigning in the last two hours, an isolated and powerless Johnson was set to bow to the inevitable and declare his was stepping down later.

His Downing Street office confirmed that Johnson would make a statement to the country later.

The prime minister, who had rebuffed calls by his Cabinet to step down in the wake of ethics scandals, spoke to Queen Elizabeth as a courtesy ahead of the impending announcement about his resignation plan, ITV Deputy Political Editor Anushka Asthana said.

Keir Starmer, the leader of Britain’s opposition Labor Party, said that news of Johnson’s expected resignation was “good news for the country.”

“We don't need to change the Tory at the top – we need a proper change of government,” Starmer said. “We need a fresh start for Britain.” 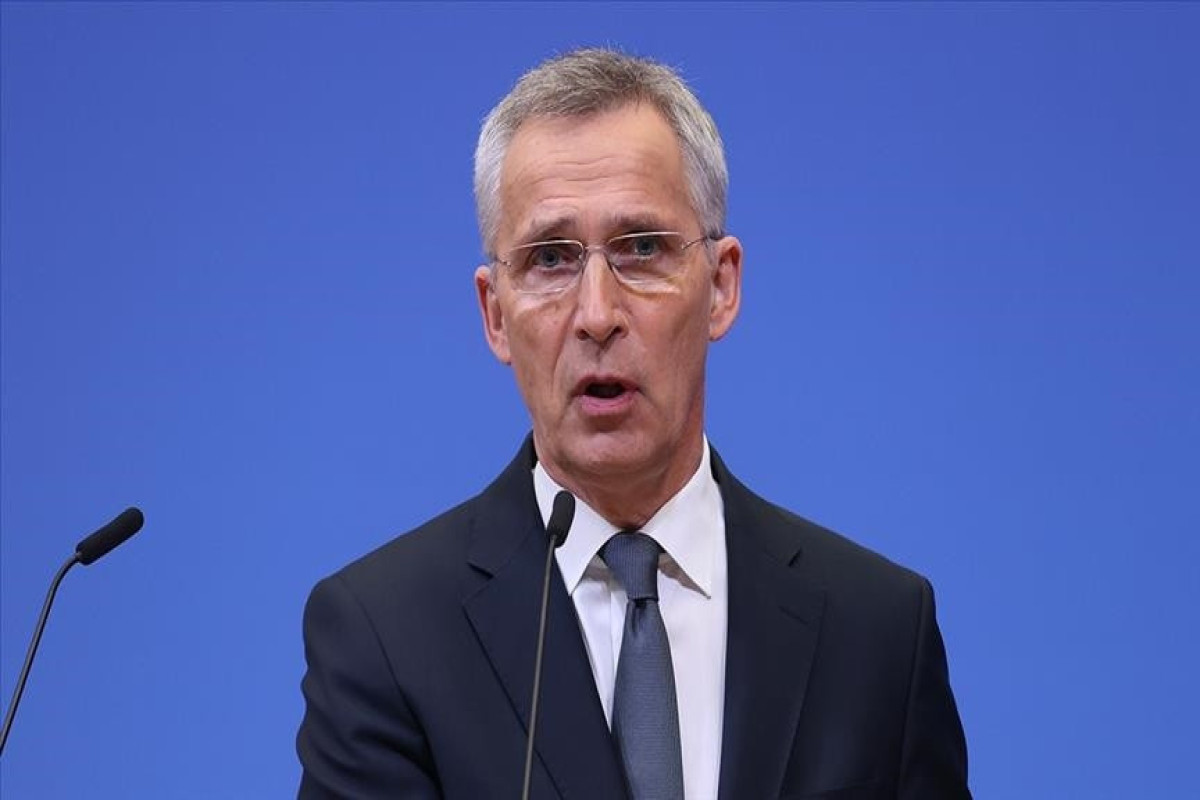 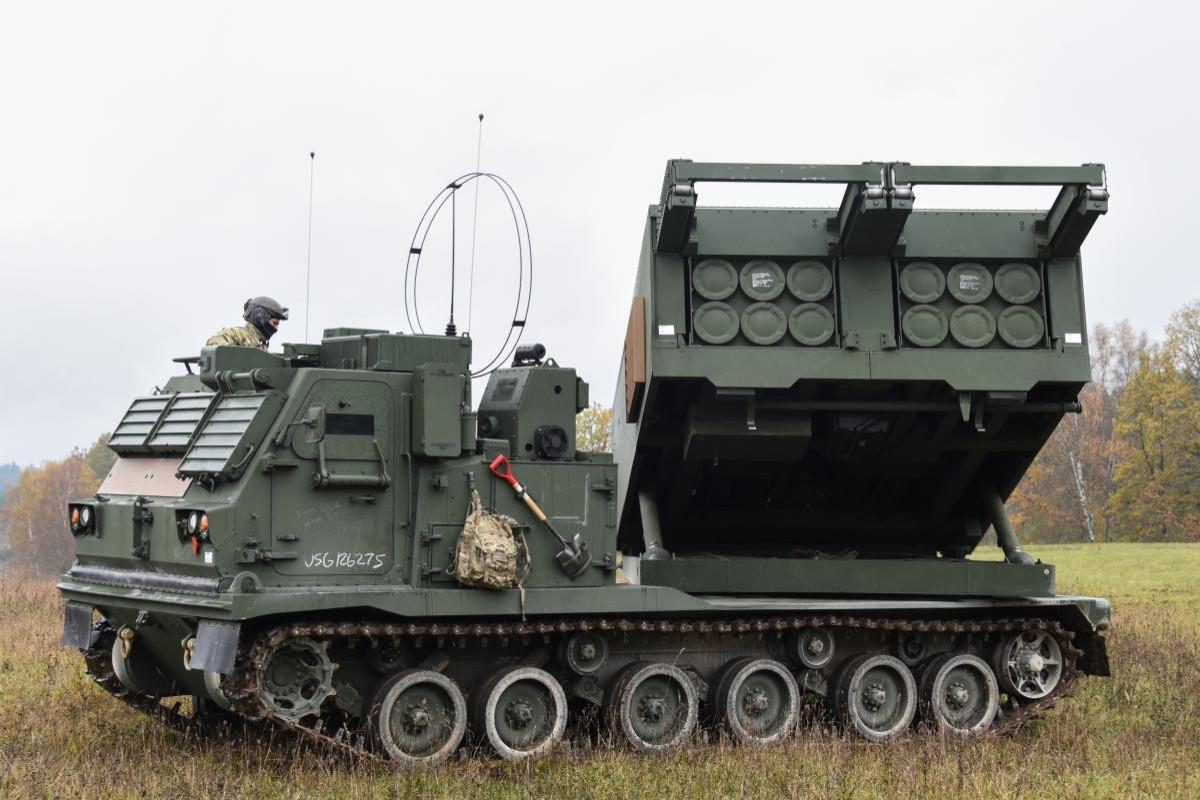 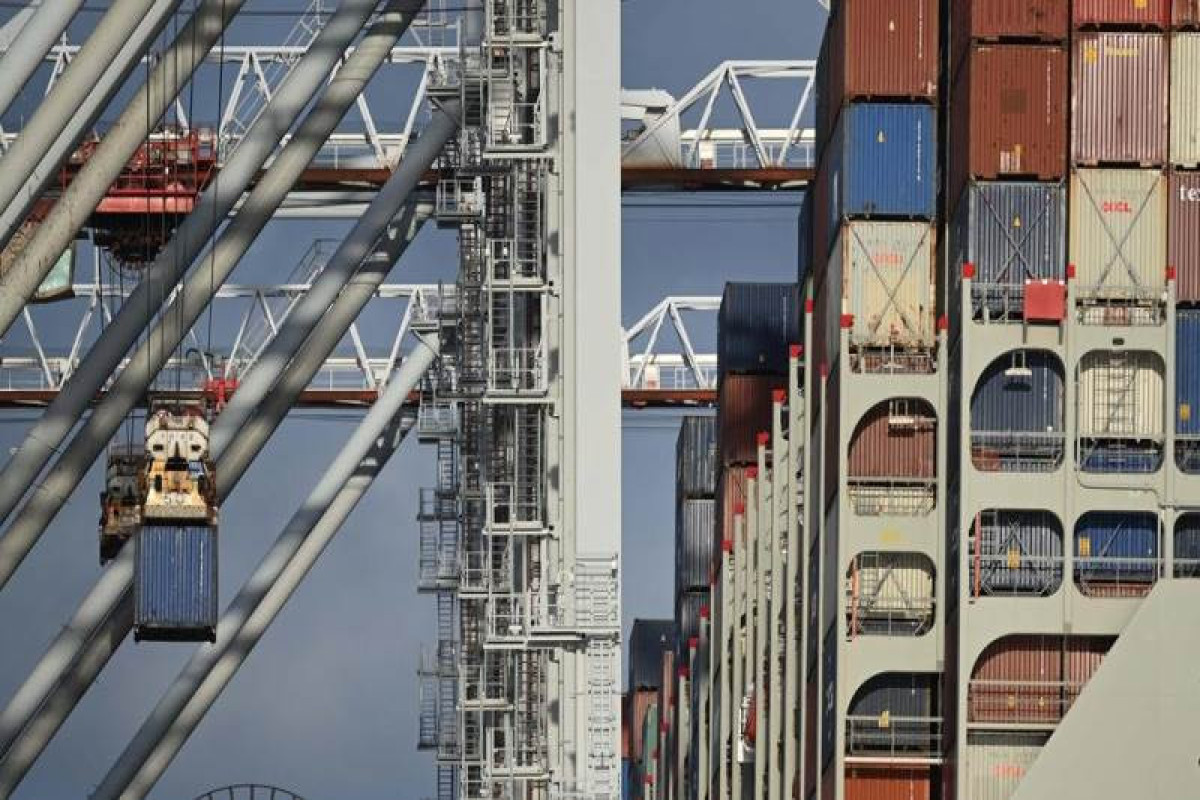 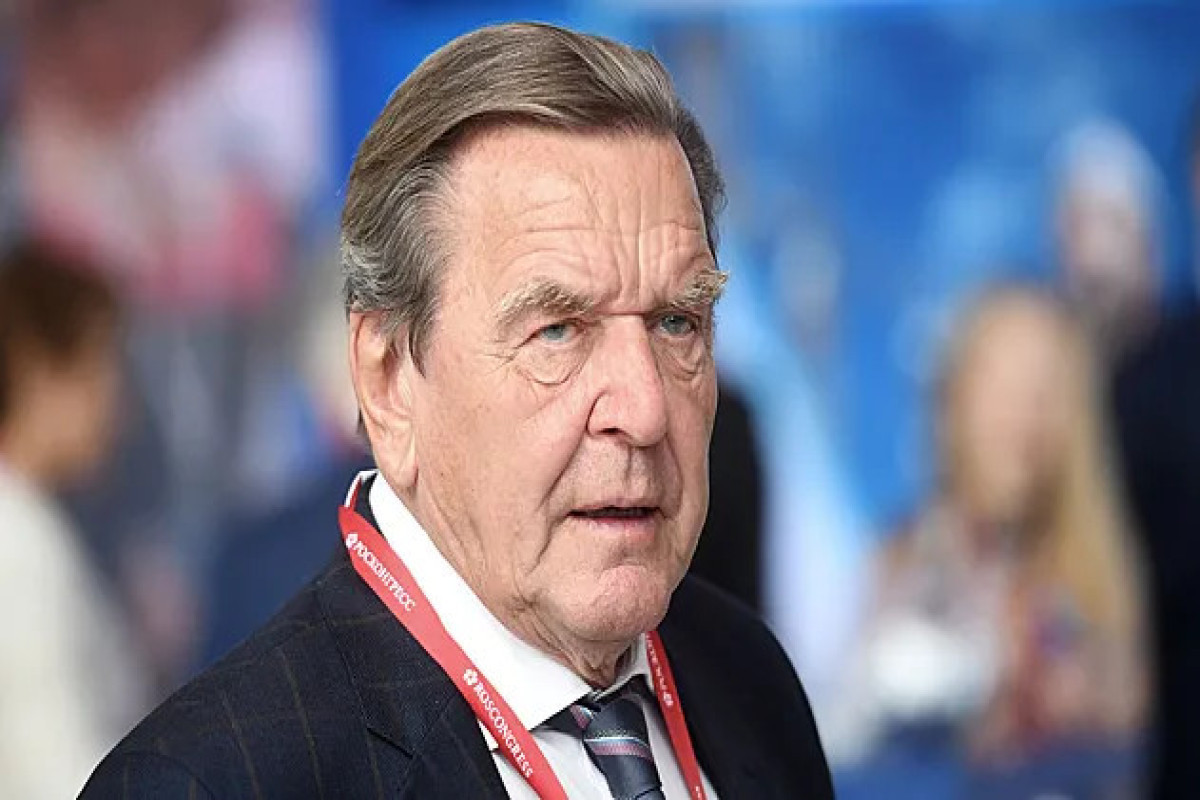