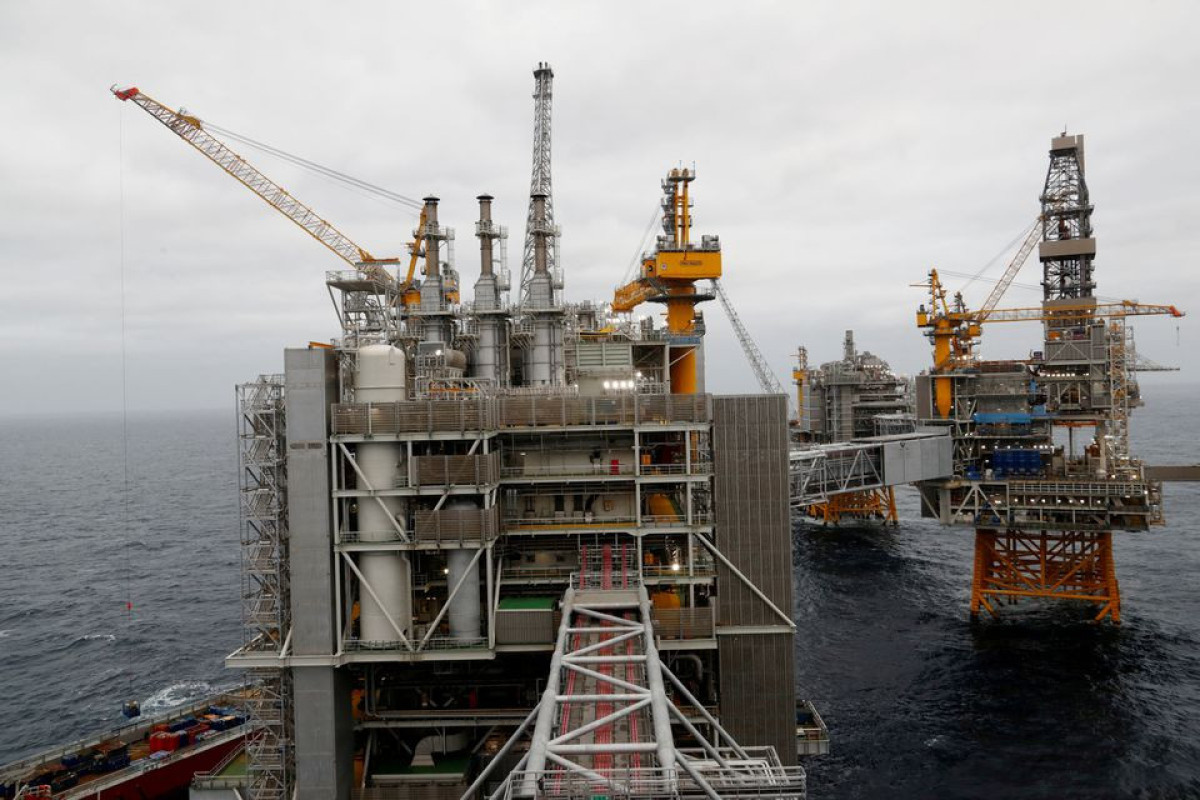 Norway will deploy its military to protect its oil and gas installations against possible sabotage after several countries said two Russian pipelines to Europe spewing gas into the Baltic had been attacked, the prime minister said on Wednesday, APA reports citing Reuters.

Gas leaks as a result of suspected sabotage discovered on the Nord Stream pipelines on Tuesday have roiled energy markets and heightened security concerns.

Norway is now Europe's largest gas supplier and a leading global oil supplier. It has over 90 offshore oil and gas fields, most of which are connected to a network of gas pipelines stretching some 9,000 km (5,590 miles).

Attack would be "handled jointly with our allies," he said. Norway is a NATO member.

At sea, the Navy would be deployed to protect offshore installations, while on land, police could increase presence at facilities, he said.

NATO and the European Union have stressed the need to protect critical infrastructure and warned of a "robust and united response" should there be more attacks.