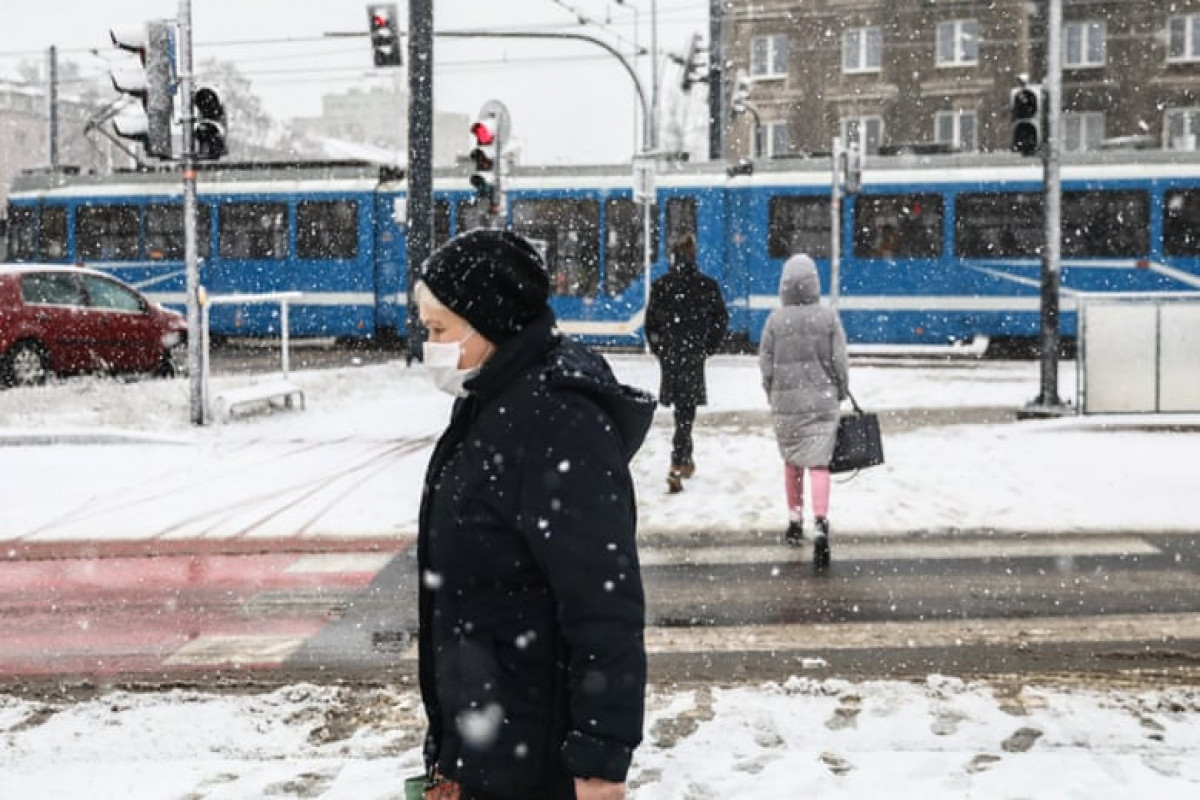 Poland is experiencing the fifth wave of Covid-19 infections, the health minister said on Monday, warning that the spread of the Omicron variant could send daily case numbers soaring to levels not yet seen in the country, APA reports citing The Guardian.

While daily case numbers have fallen since early December, the European Union’s largest eastern member has had little respite since the fourth wave, regularly reporting over 10,000 new infections per day amid low vaccine take-up and limited restrictions on public life.

“We predict that the peak of infections will be in mid-February and that peak is about 60,000 cases a day,” Adam Niedzielski told a news conference.

Niedzielski said that he expected figures released on Tuesday to show in excess of 20,000 daily cases. 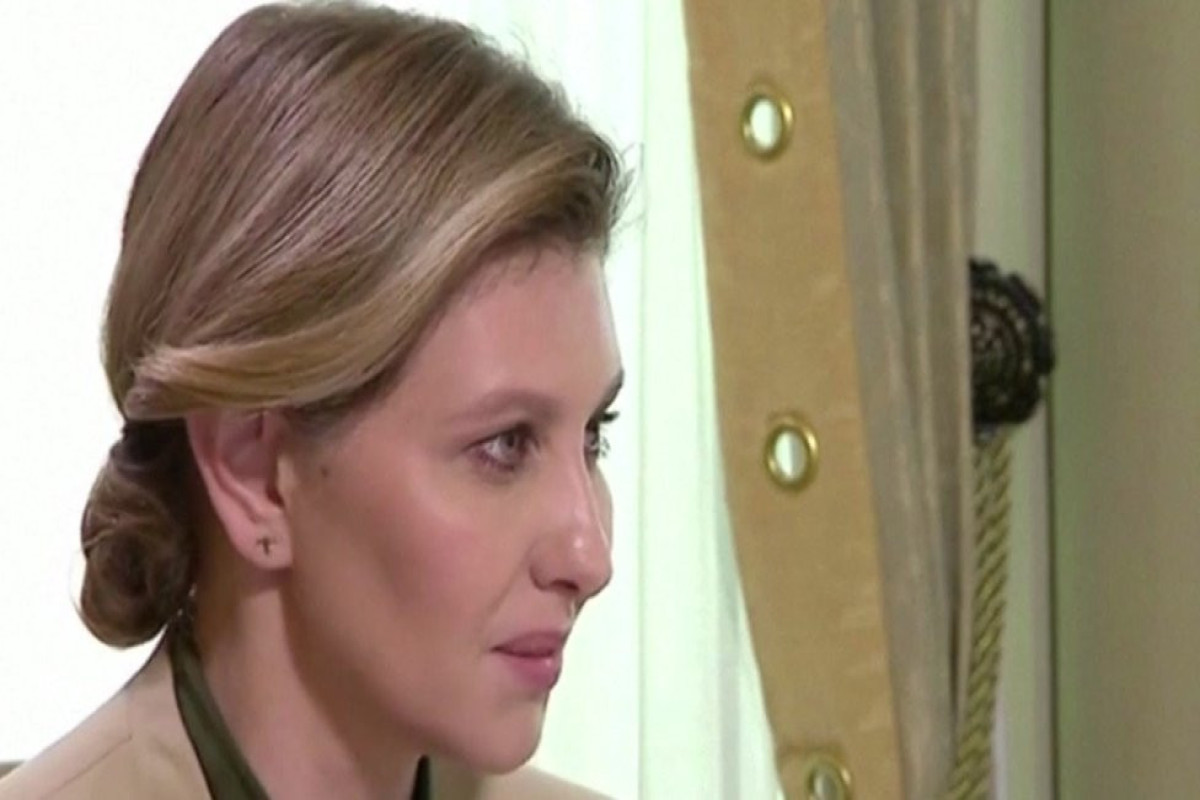 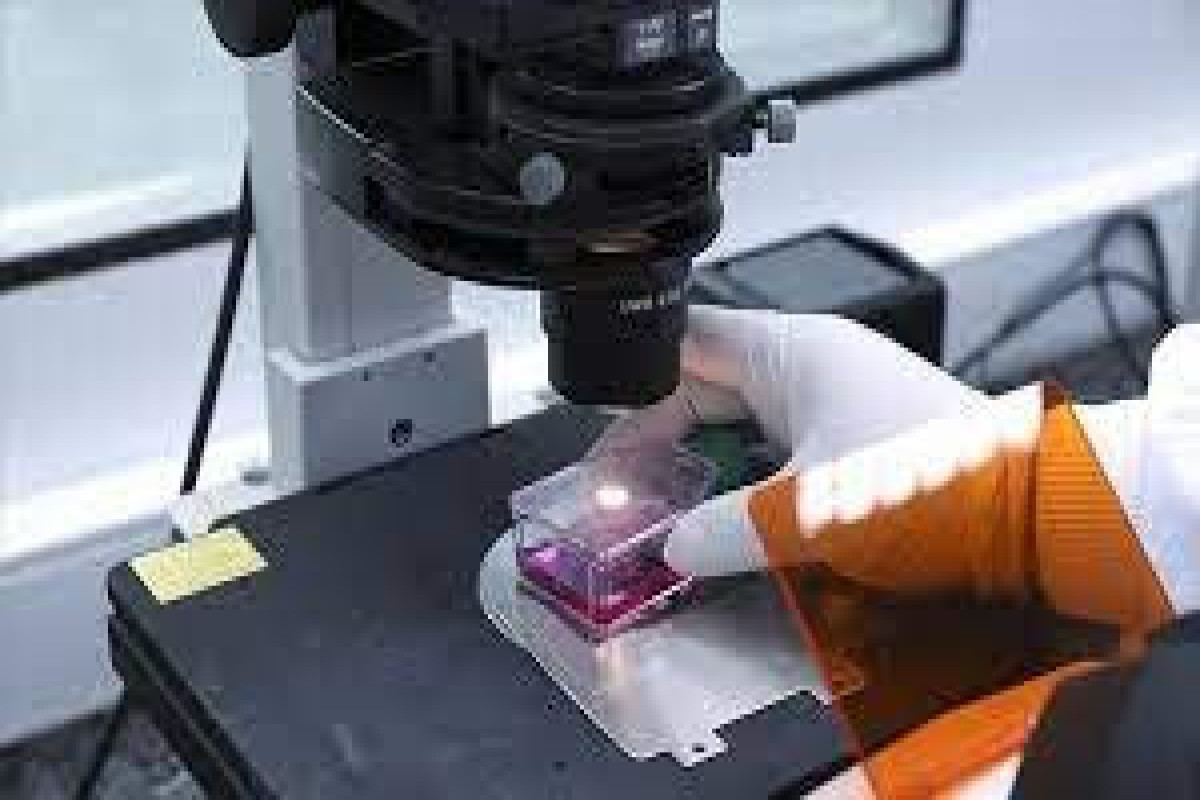