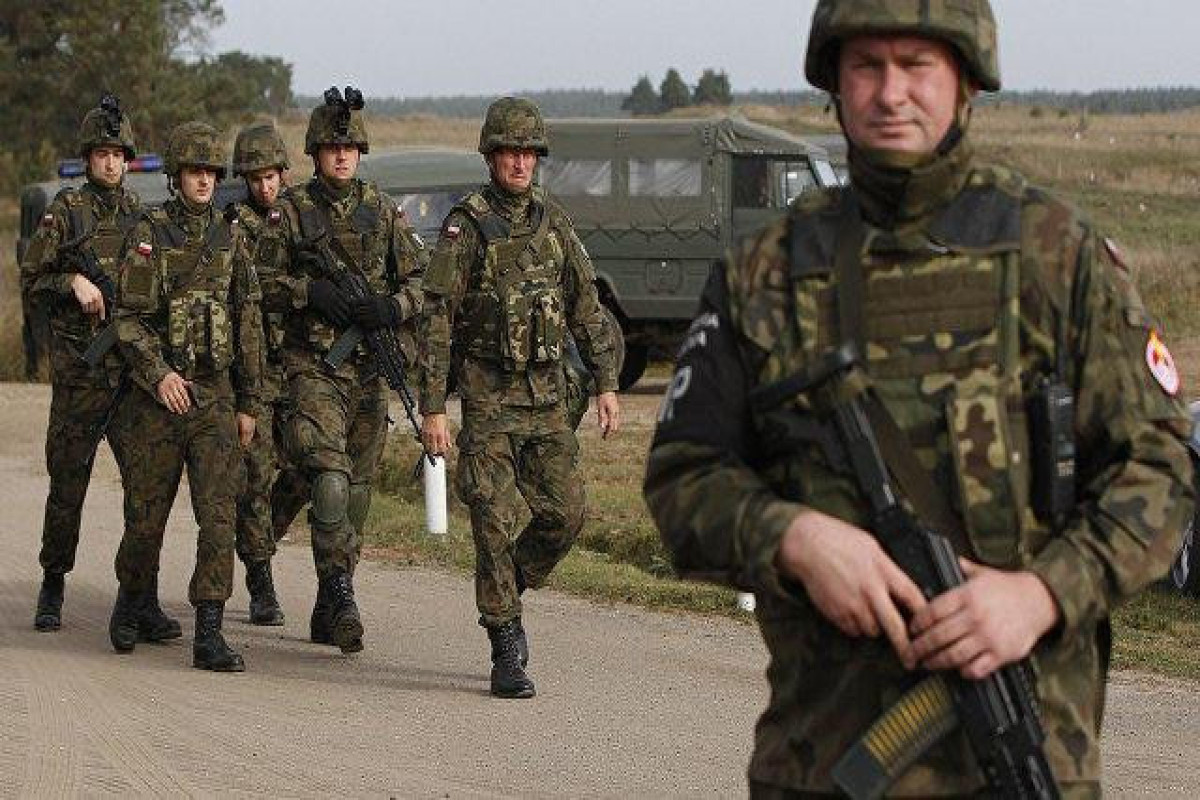 “There has been a decision to raise the state of readiness of some combat units and other uniformed services,” Muller said after an emergency national security council meeting in Warsaw.

He also added that the Polish government is verifying if it needs to request consultations under Article 4 of the NATO military alliance treaty. Article 4 involves a NATO member bringing a security concern to the table for discussion within the members, and the decision afterwards needs to be unanimous.

NATO Secretary-General Jens Stoltenberg said he spoke with Poland's President Andrzej Duda, and said: “I offered my condolences for the loss of life. NATO is monitoring the situation and allies are closely consulting. Important that all facts are established.”

Earlier on Tuesday, Polish firefighters reported two people were killed in an explosion in Przewodow, a village in eastern Poland near the border with Ukraine.