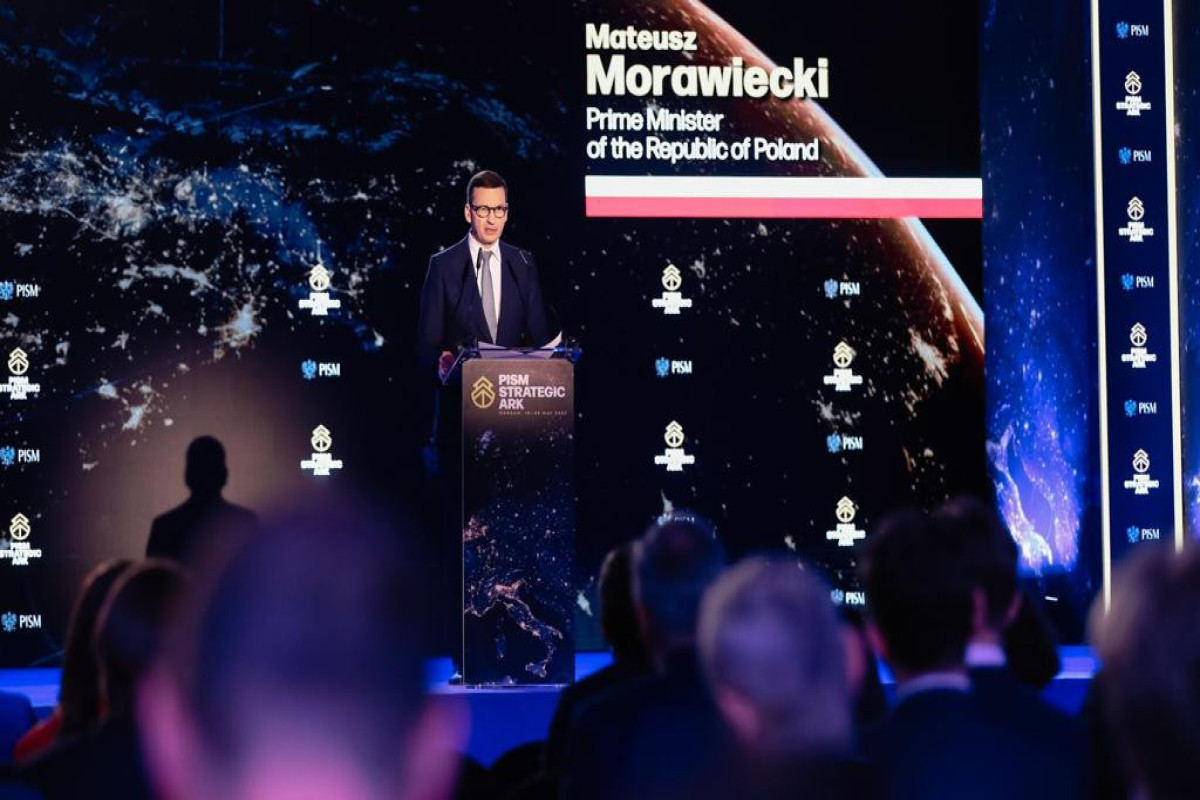 “I consider the accession of Sweden and Finland to NATO as an important signal of strengthening security in Europe,” he said during a conference.

“I want to make it clear that Poland will come to their aid in the event of an attack on Sweden or Finland during their accession (process).”

Finland and Sweden formally applied to join the NATO alliance on Wednesday, a decision spurred by Russia’s invasion of Ukraine and setting in motion an accession process that is expected to take only a few weeks. 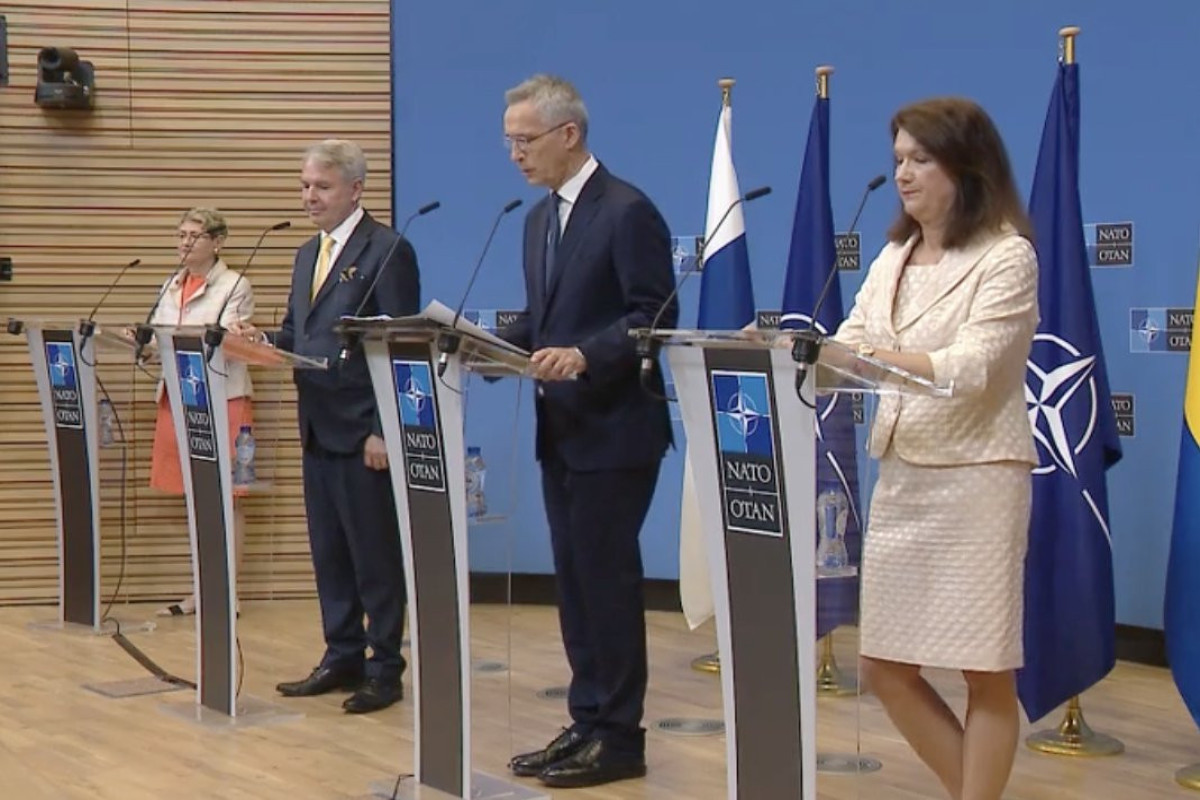 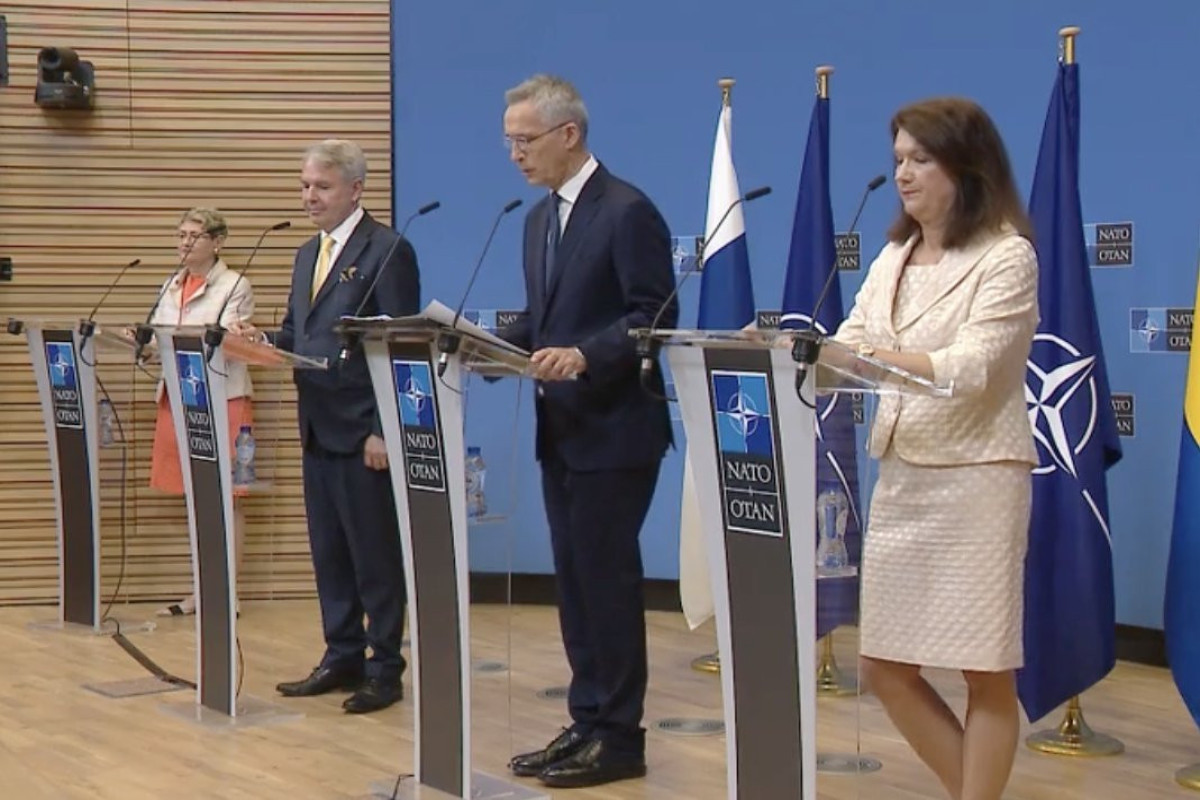 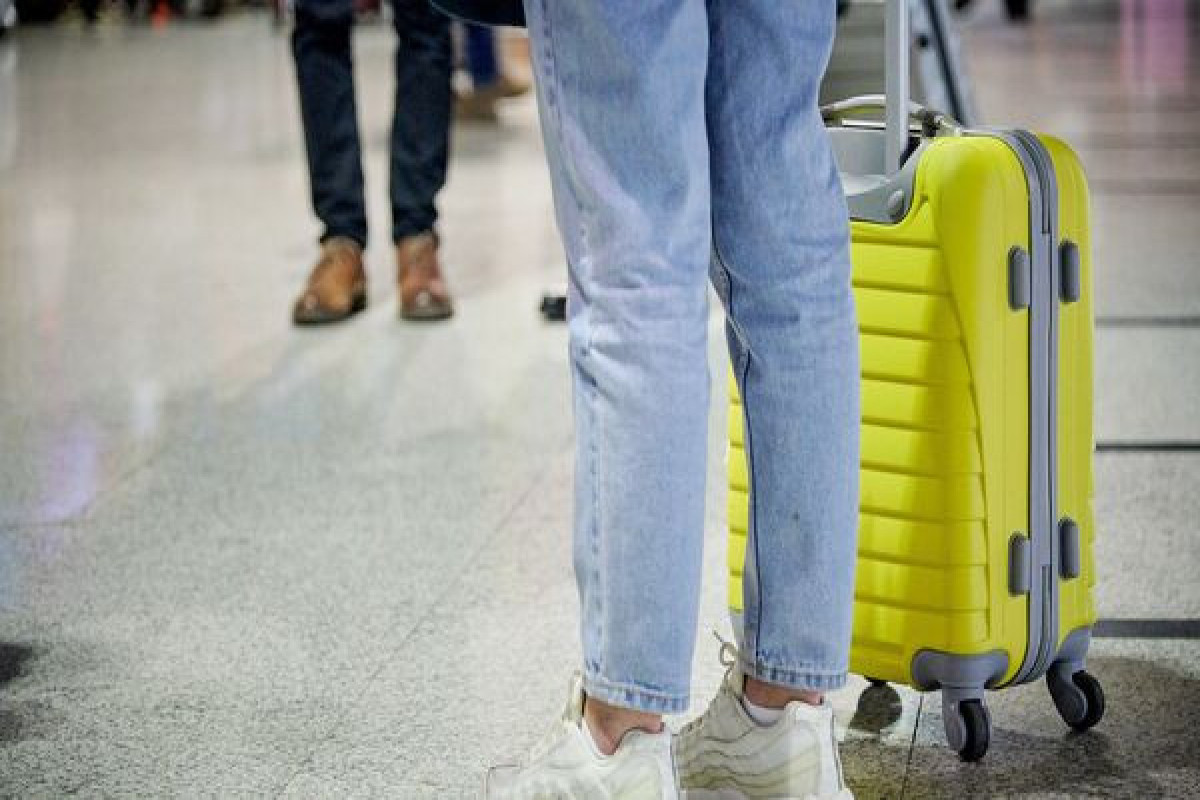 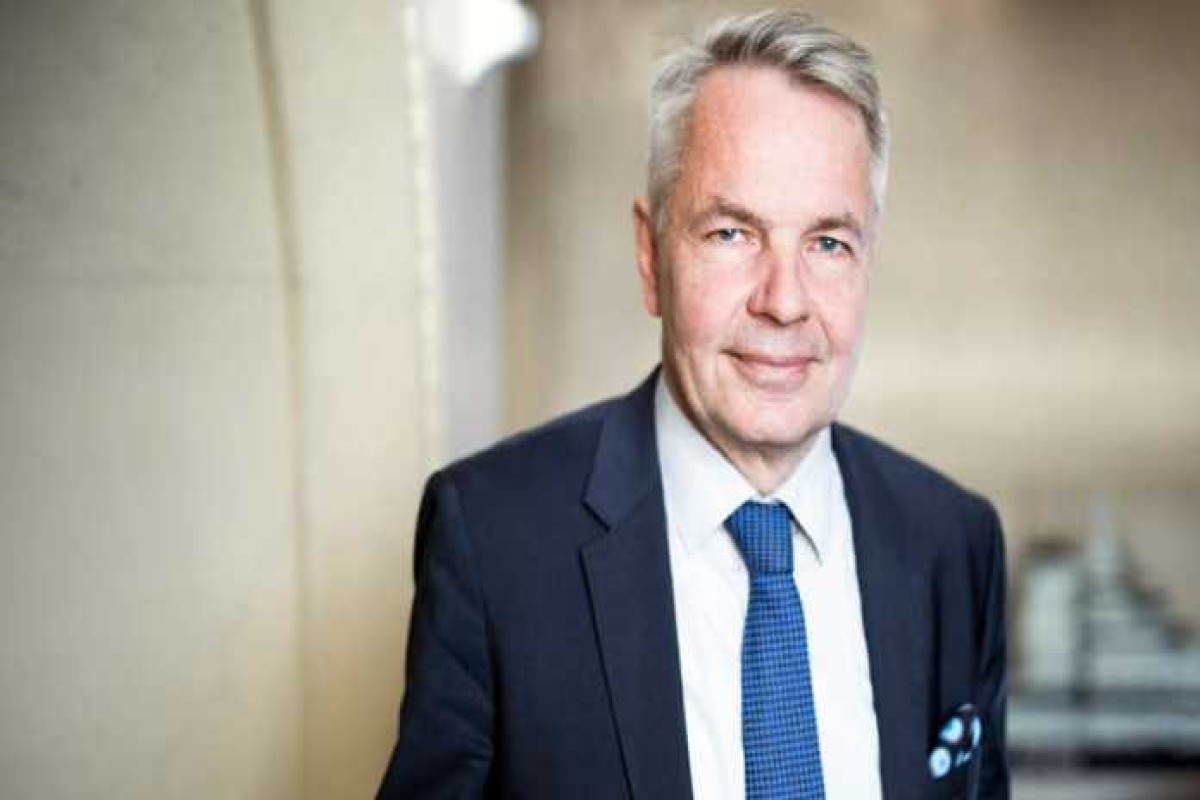