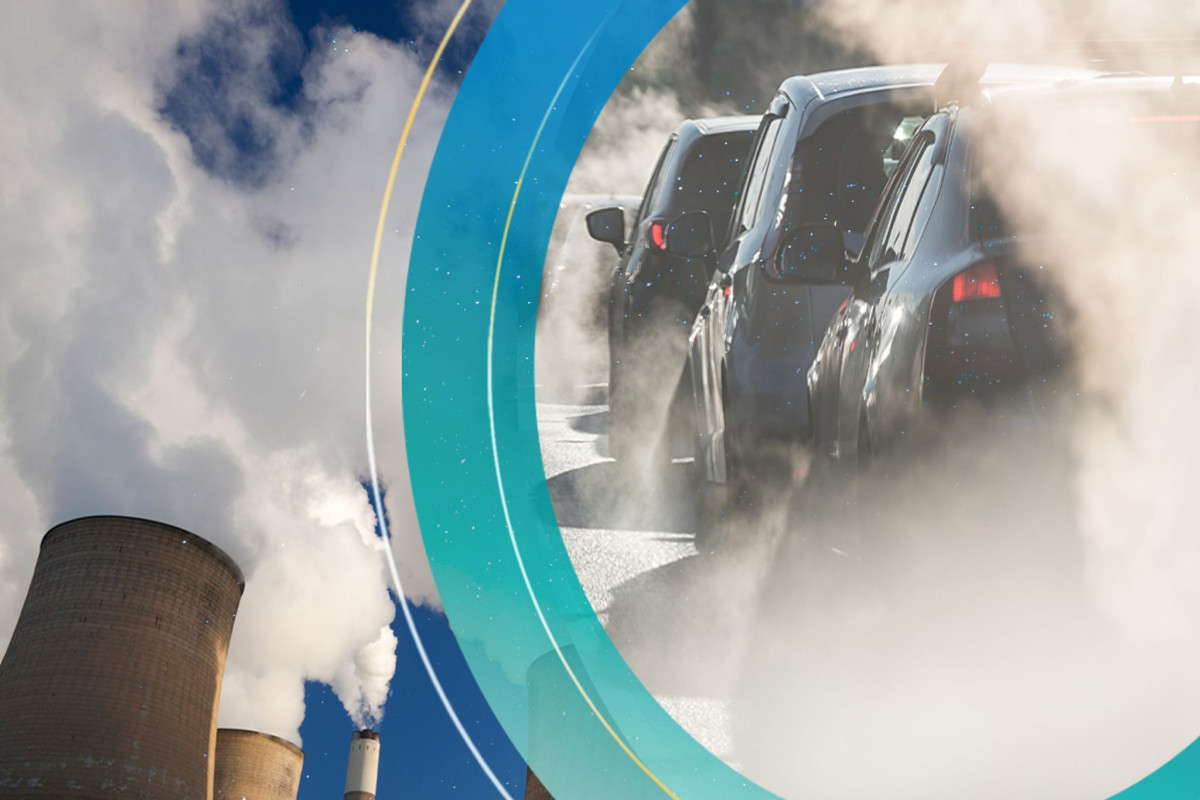 Air, chemical and water pollution accounted for one in six deaths in 2019, a study has found, APA reports citing Sky News.

Pollution was responsible for nine million deaths worldwide in 2019, according to the Lancet Commission on Pollution and Health - a figure unchanged since 2015.

More more than 90% of pollution-related deaths occur in low-income and middle-income countries, and most countries have done little to deal with the "enormous" public health problem, it warned.

The report, published in the Lancet Planetary Health, warned pollution is the world's largest environmental risk factor for disease and premature death - and that climate change and wildlife loss are closely linked.

Action to tackle one could help deal with the other crises, researchers said.

A rapid transition away from all fossil fuels - which emit pollutants such as particulate matter and nitrogen oxides as well as carbon emissions when burned for energy in vehicles, boilers or power plants - to clean, renewable energy would help tackle air pollution as well as slow down climate change, the report said.

Experts found a decline in the number of deaths linked to pollution associated with extreme poverty such as unclean water, a lack of sanitation and household air pollution from burning fuels such as wood for cooking and heating.

However, this was offset by increases in fatalities caused by outdoor air pollution and toxic chemicals such as lead poisoning.

More than 6.6 million early deaths are attributable to both indoor and outdoor air pollution - and the numbers are rising, they said, while lead and other chemicals are responsible for 1.8 million deaths each year.

Calling for global action, the report warned of the enormous health, social and economic impacts of pollution amid increased industrialisation, uncontrolled city development, population growth and a lack of regulation.

Richard Fuller, lead author of the study, said: "Pollution prevention is largely overlooked in the international development agenda. Attention and funding has only minimally increased since 2015, despite well-documented increases in public concern about pollution and its health effects." 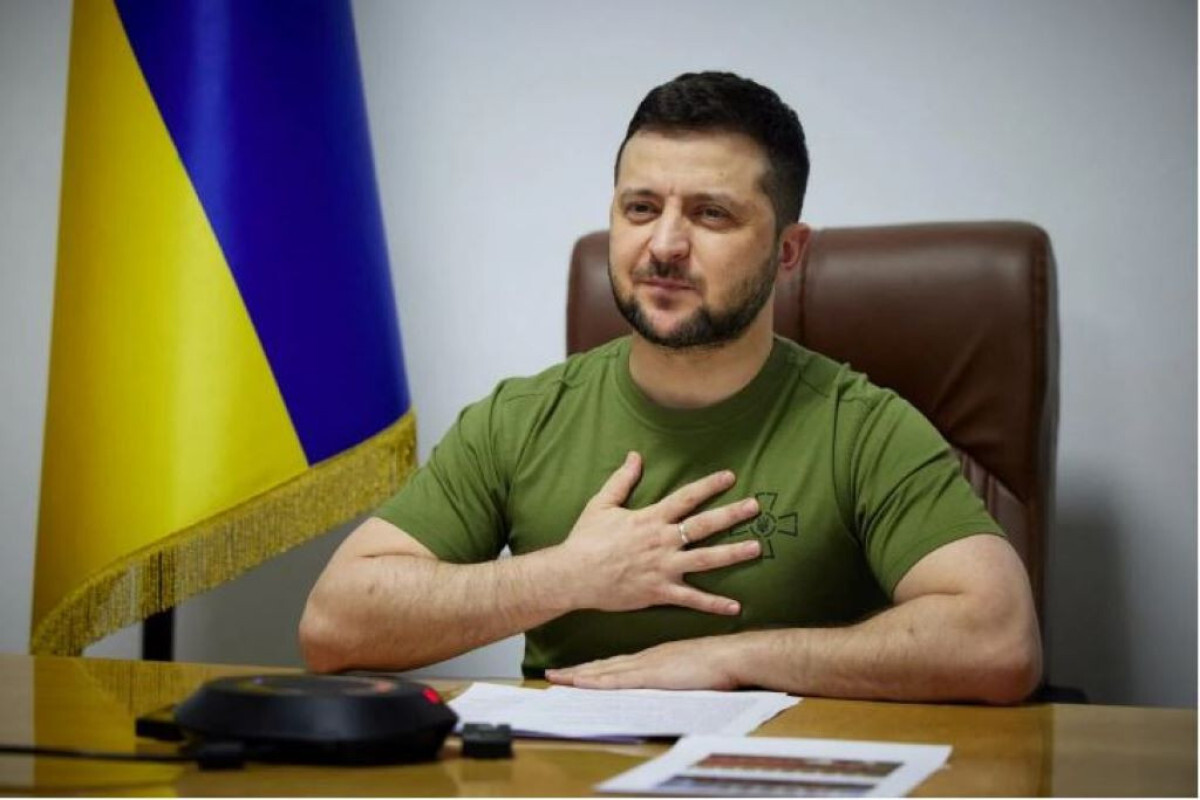 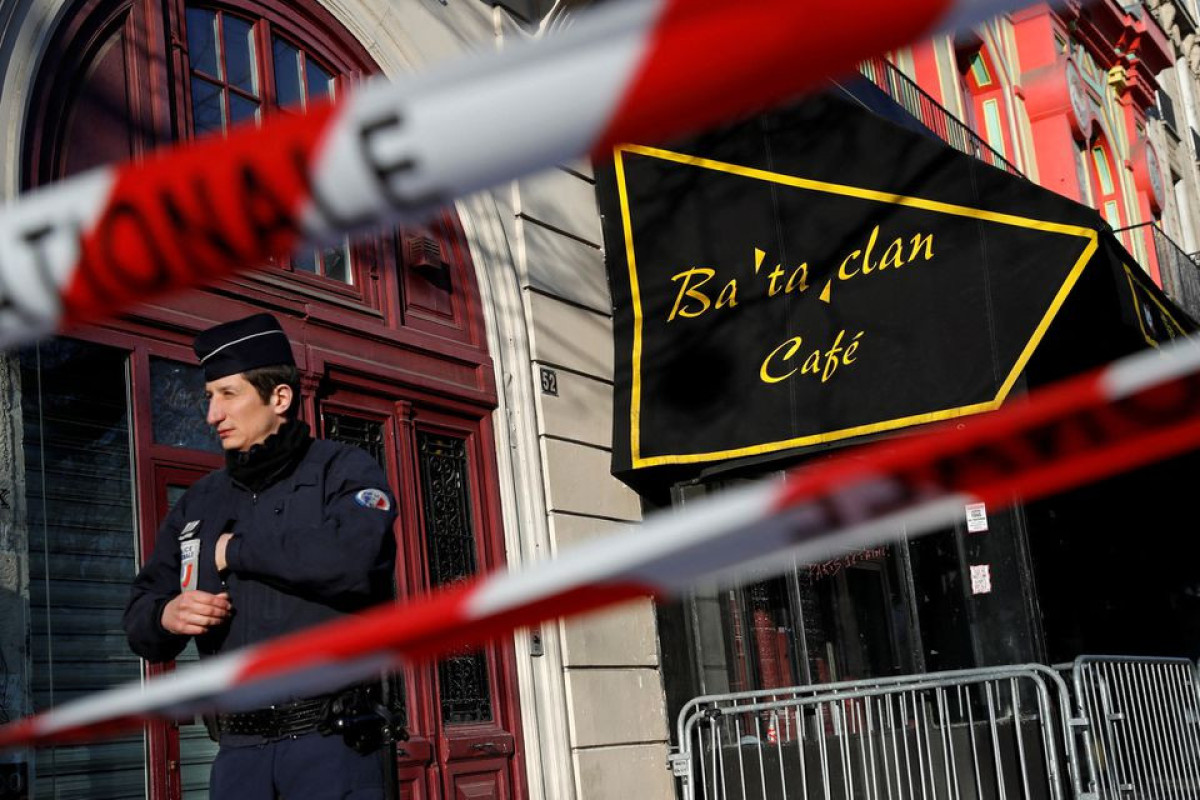 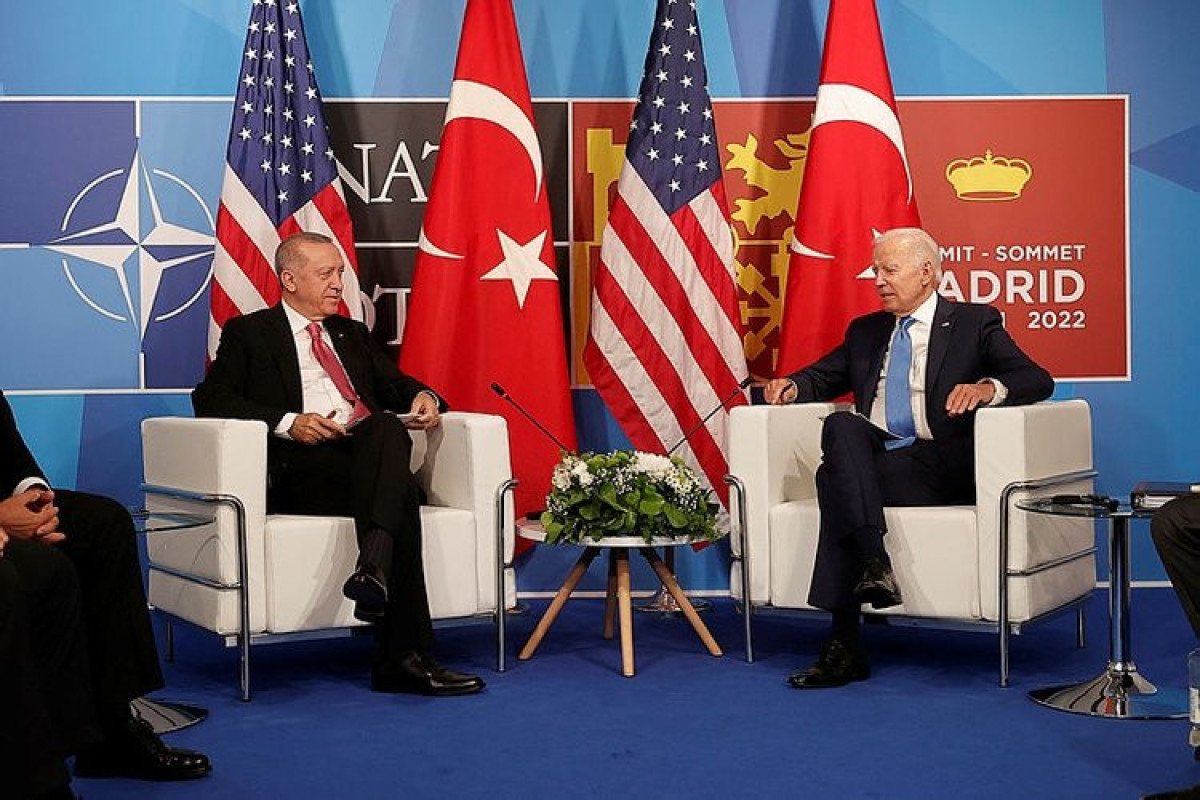 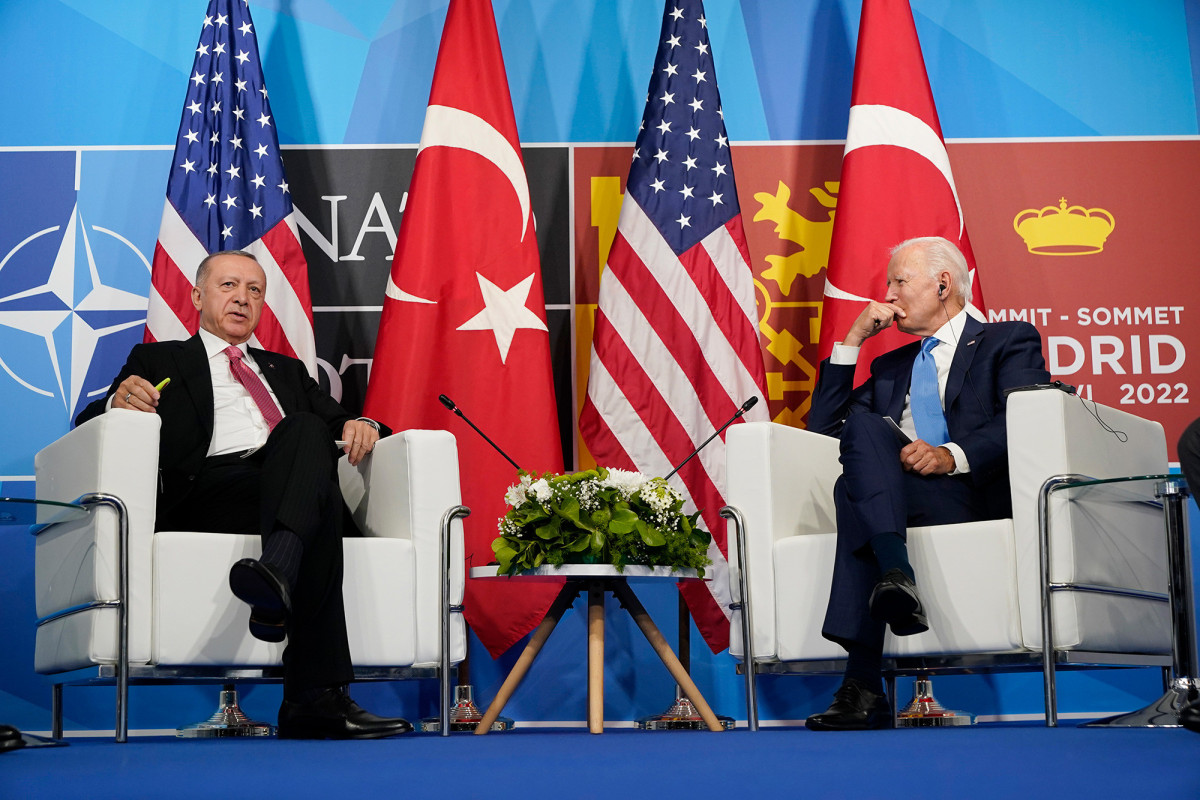