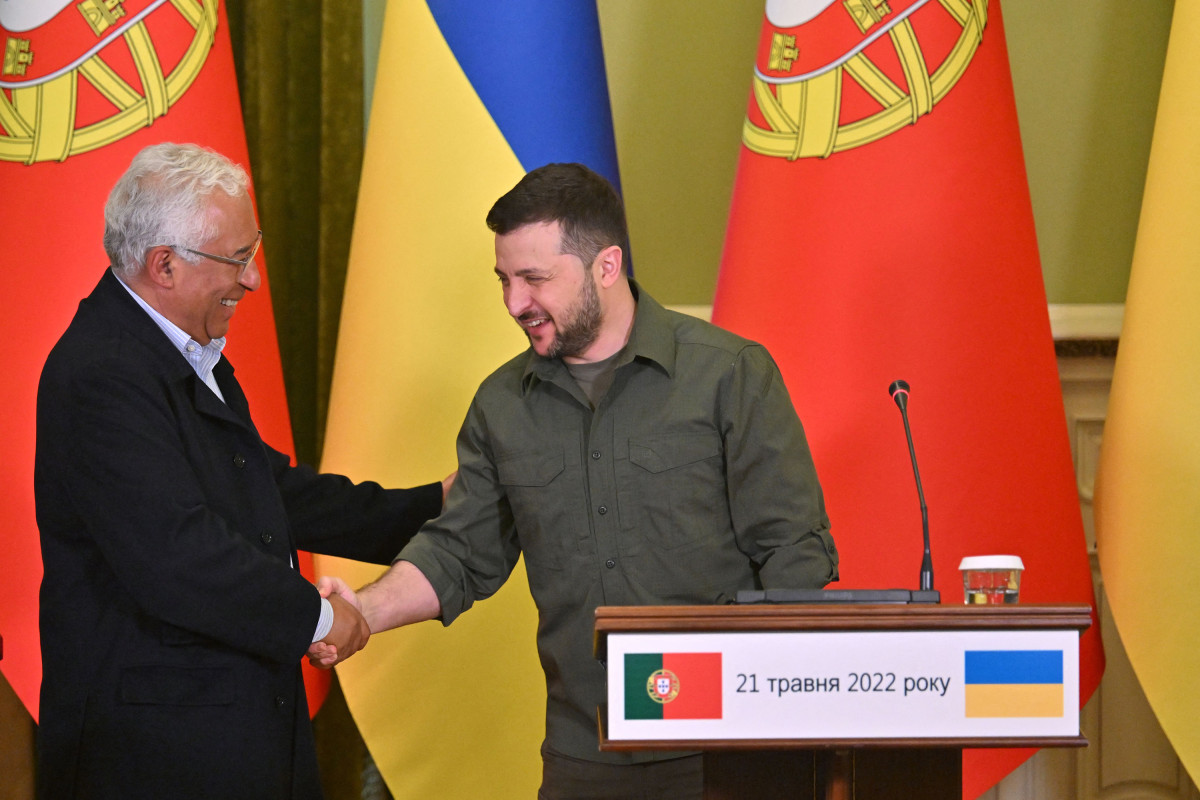 Costa is the latest in a line of Western leaders and officials to visit Kyiv since Ukrainian forces pushed the Russian military back from the outskirts of the city.

Zelensky said he hoped Portugal would back Ukraine’s efforts to join the European Union.

"We hope that the state vote of Portugal will be in support of our country on the status of a candidate for accession to the European Union during the consideration of this issue at the European Council in June," Zelensky said.

The two leaders also discussed military aid to Ukraine, sanctions against Russia, war crimes and how Portugal could help in the rebuilding of Ukraine, Zelensky’s office said.