Russia may try to disrupt ‘grain agreement’ in November - Kuleba 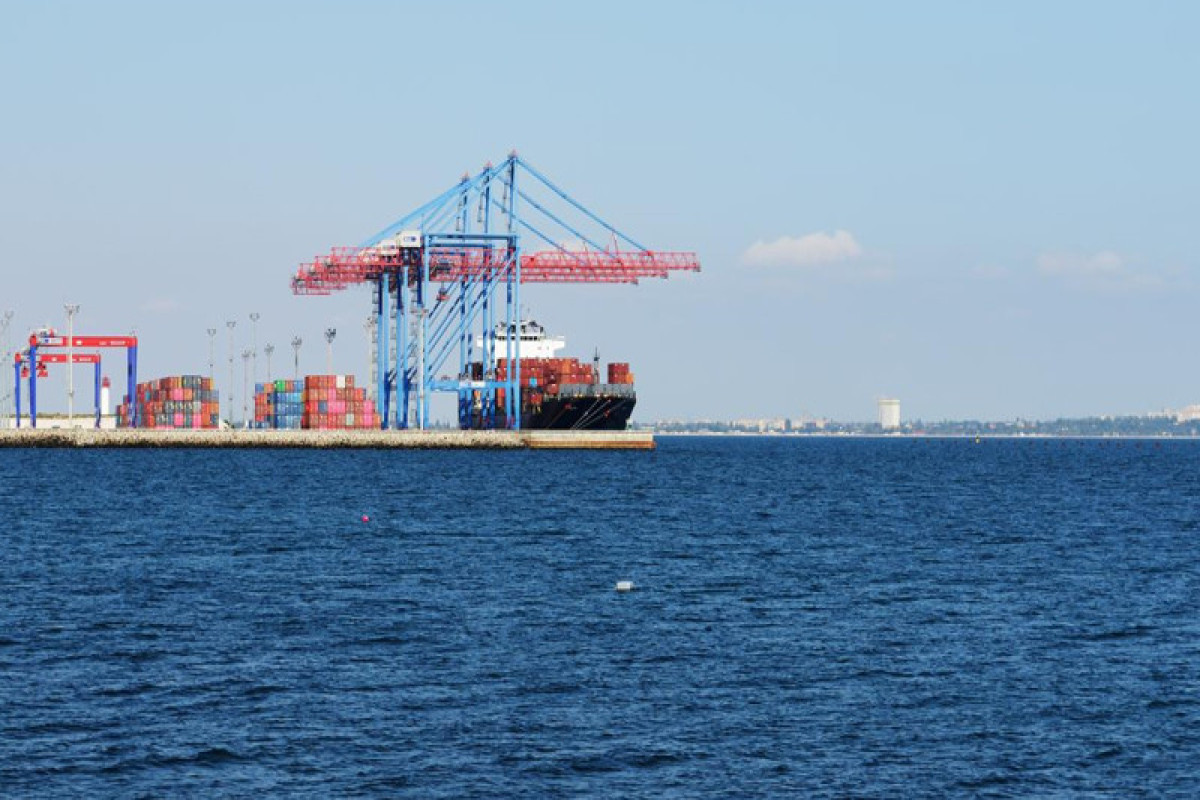 "Ukraine is already cooperating with the United Nations and Turkey and the recipient countries of Ukrainian agricultural products to prevent Russia from disrupting the "grain agreement"", Minister of Foreign Affairs of Ukraine Dmytro Kuleba said, APA reports citing Ukrinform.

"Not now, but closer to its expiration in November, we will see Russia's attempts to question this (grain - ed.) agreement and disrupt its continuation. To this end, we are already working with all key players, both with the UN and with Turkey as facilitators of this agreement, and with the recipient countries of our agricultural products in order to prevent this disruption," the minister said.

As reported, an adviser to the head of the Office of the Ukrainian President, Mykhailo Podolyak, stated on September 7 that there are no grounds for revising the agreement on grain exports from Ukraine. 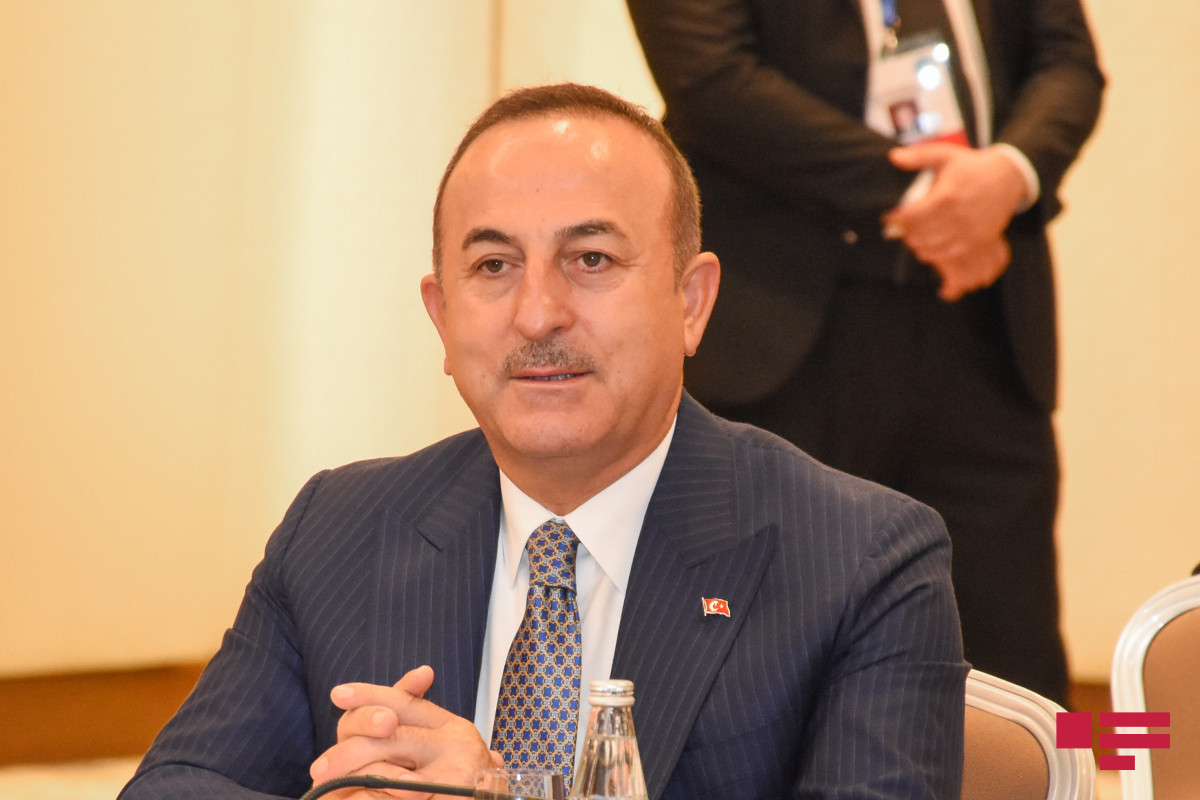 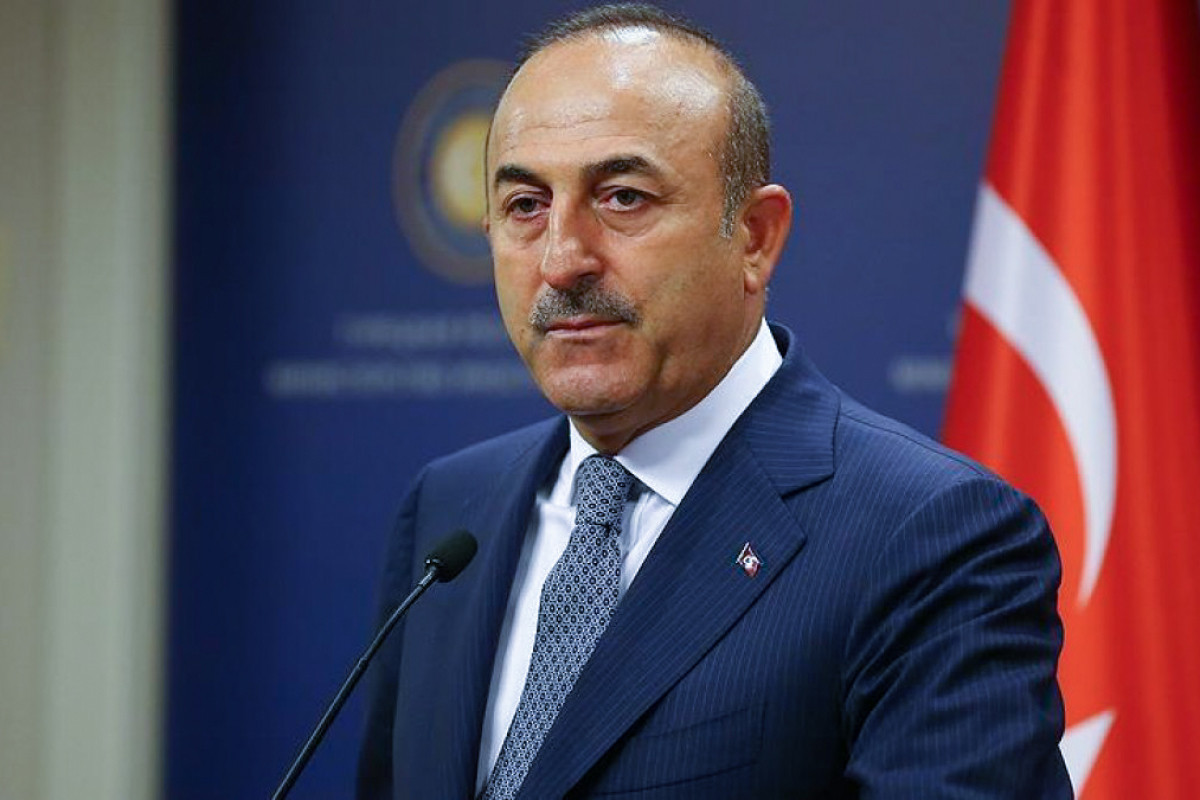 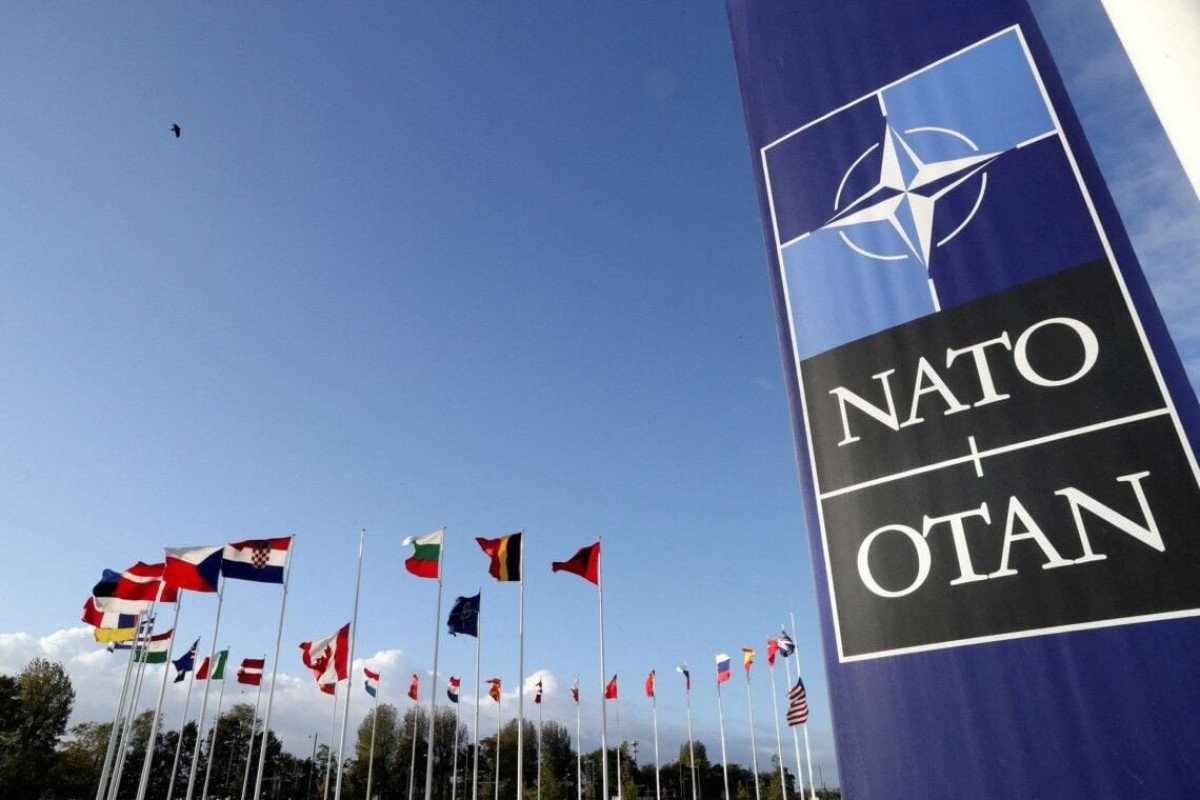 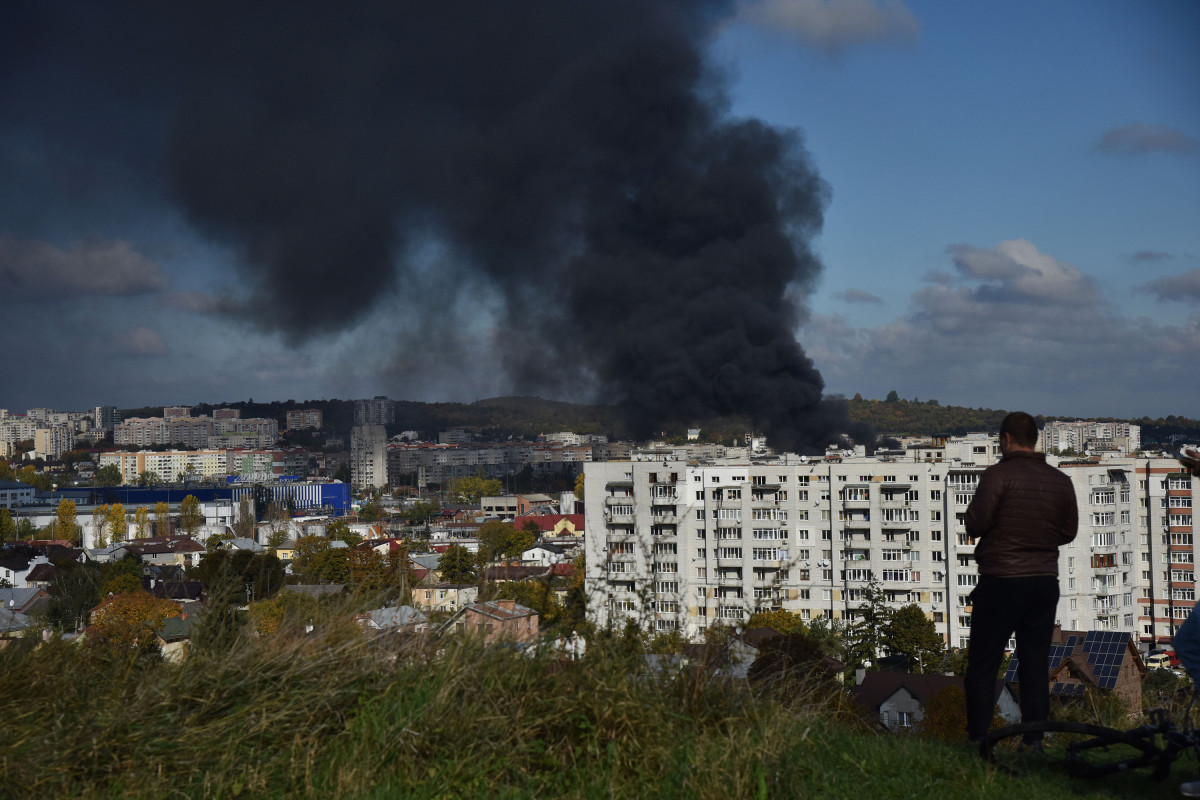