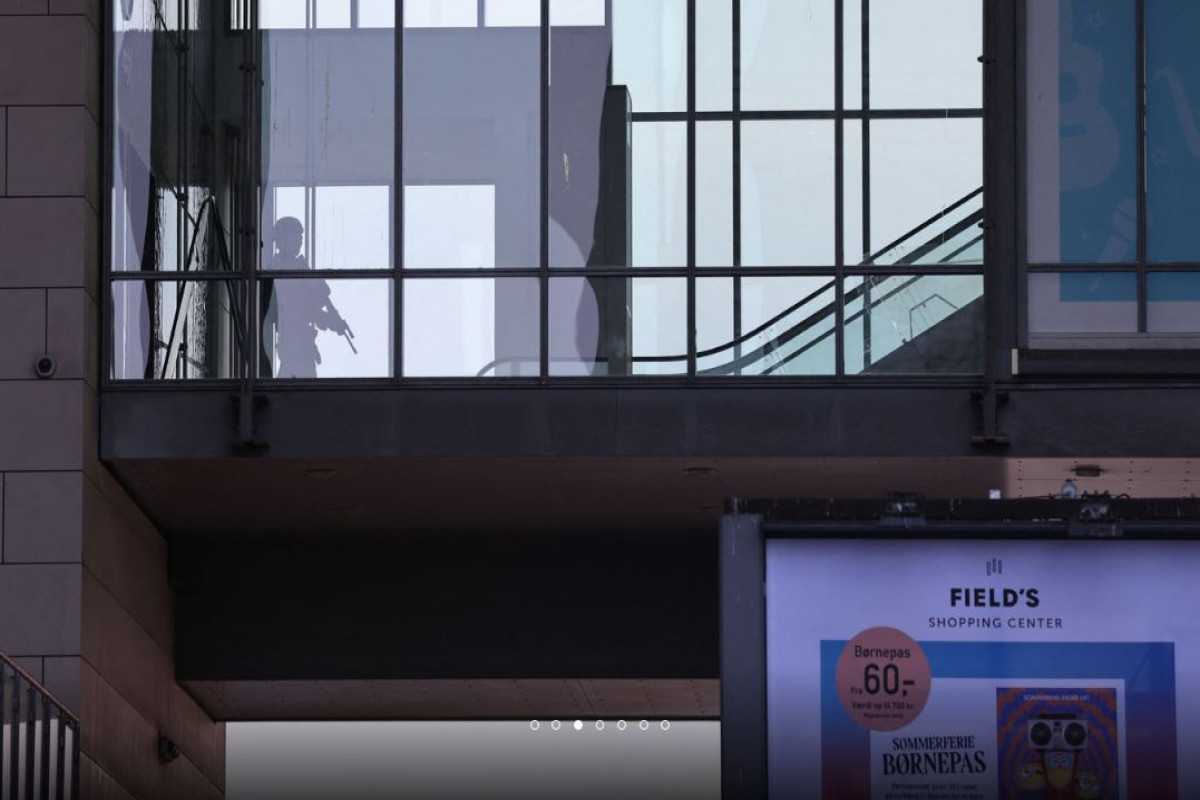 Three people have been killed and four others are in a critical condition after a gunman opened fire at a crowded shopping centre in Denmark’s Copenhagen, APA reports citing The Independent.

Gunshots were heard at around 5.30 pm local time at the Field’s mall on Sunday afternoon, leading shoppers to flee or hide in stores.

Police say that a 22-year-old Danish man has been arrested in connection with the shooting, and that there is no evidence to suggest it was an act of terror.

Police inspector Soren Thomassen added that there is no indication that the suspect has worked with others or received help from others.

The four wounded include two Danish citizens as well as two Swedish citizens.

“We have all been brutally ripped from the bright summer that had just begun. It is incomprehensible. Heartbreaking. Meaningless,” said prime minister Mette Frederiksen in a late night statement on Sunday.

“Our beautiful and usually so safe capital was changed in a split second.”

At least three people were killed when a gunman opened fire in a Copenhagen shopping mall Sunday, police said. Several others were wounded, including three who are in critical condition, police inspector Søren Thomassen said, APA reports citing CBS News,

The suspect, who is in custody, is a 22-year-old Danish man who was detained near the Fields shopping mall, said Thomassen, head of the Copenhagen police operations unit.

Thomassen said the three victims were a man in his 40s and "two young people."

Several people have been shot at a mall in Copenhagen, according to Danish police, APA reports citing CNN.

One person has been arrested in connection with the shooting at Field's mall, authorities said Sunday on Twitter.

Police did not immediately provide details about the victims or the arrest, but stressed that they have a "massive" presence at the mall.