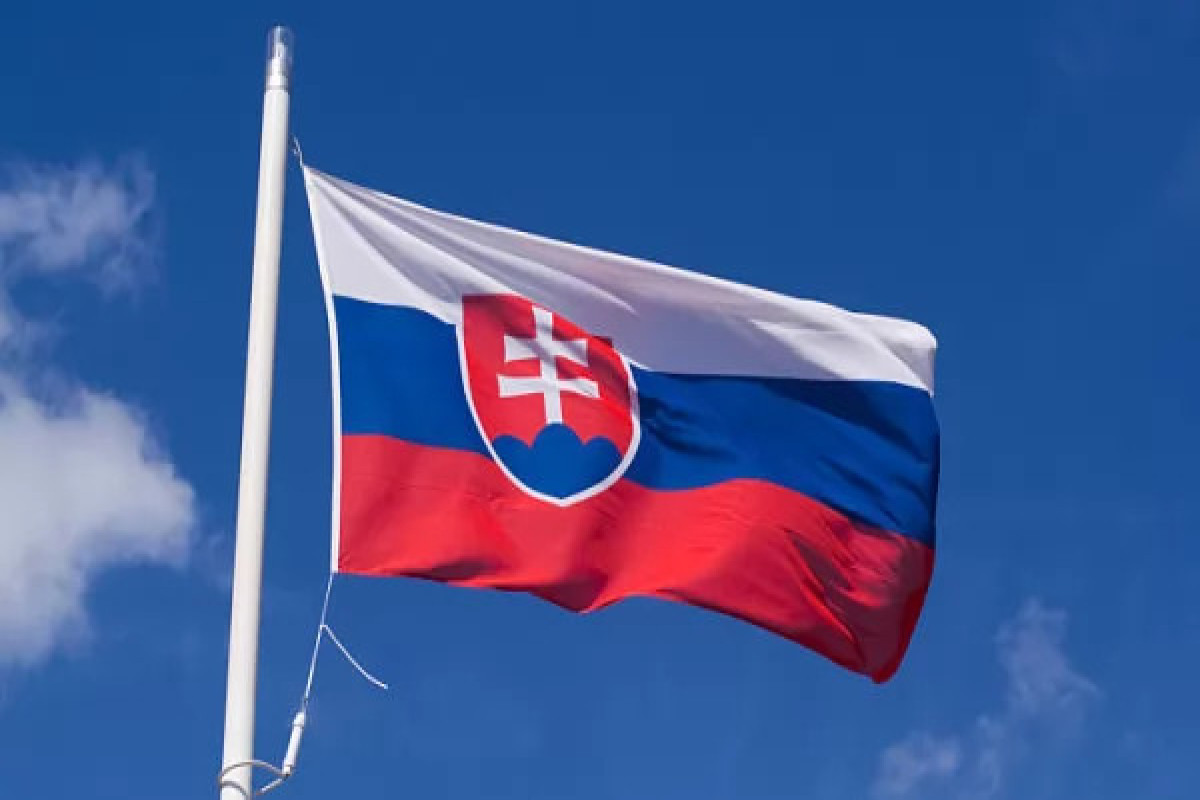 "Glad to confirm that thousands of #Slovak 122mm Grad rockets and 5 Mi series helicopters have been safely donated to #Ukraine armed forces," Jaroslav Nad tweeted after a meeting of NATO and other western defense ministers in Brussels.

The shipment includes four M1-17 and one Mi-2 helicopter, he said, adding that those have already been replaced in the Slovak armed forces by U.S.-made UH-60M Black Hawk helicopters.

It has previously donated other military equipment and ammunition, including the S-300 air defense system.

It has also agreed to sell eight new Zuzana 2 self-propelled howitzers to Ukraine.