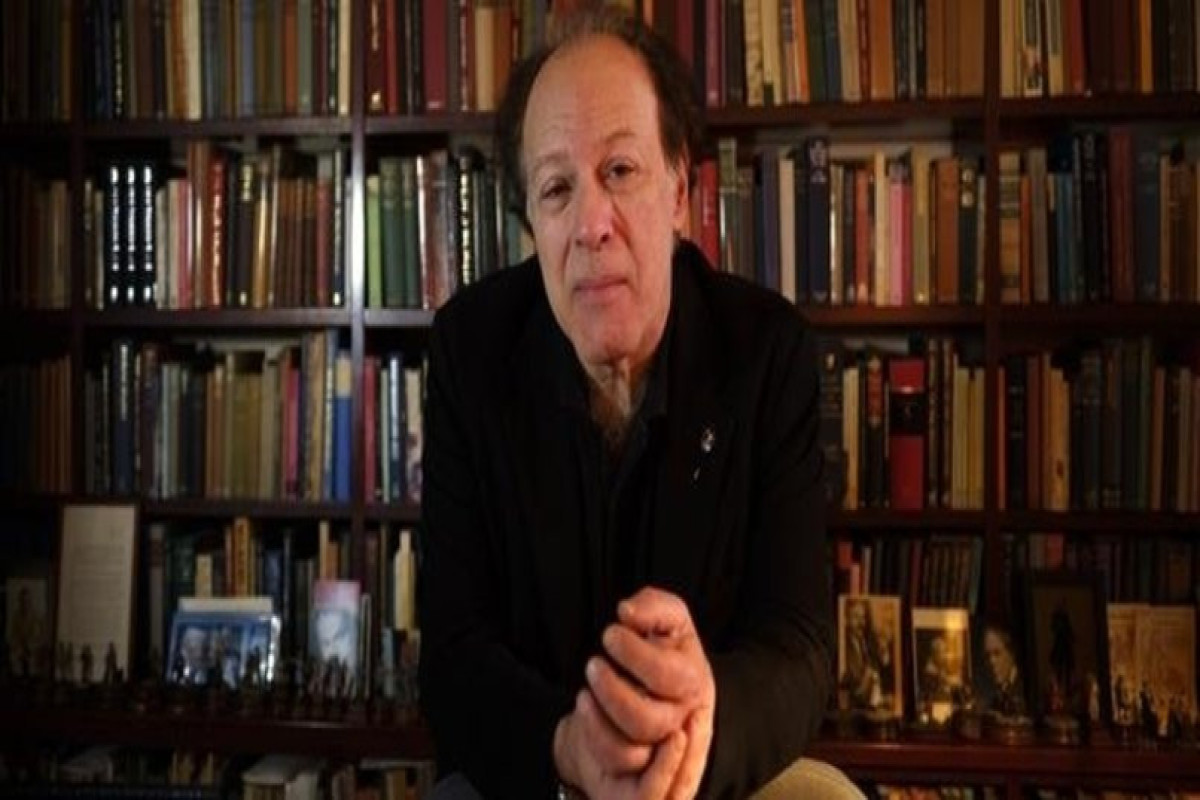 Marias, who had been suffering from pneumonia for the past month, published 16 novels including 'Your Face Tomorrow' a trilogy released between 2002 and 2007.

"A sad day for Spanish letters," Spanish prime minister Pedro Sanchez tweeted. "Javier Marias leaves us, one of the great writers of our time."

His books were translated into 46 languages and sold almost 9 million copies across 56 countries, Alfaguara's website says.

A translator as well as a columnist for Spain's El Pais daily newspaper, Marias received a series of awards for his work. Last year, he was elected to Britain's Royal Society of Literature as an International Writer.