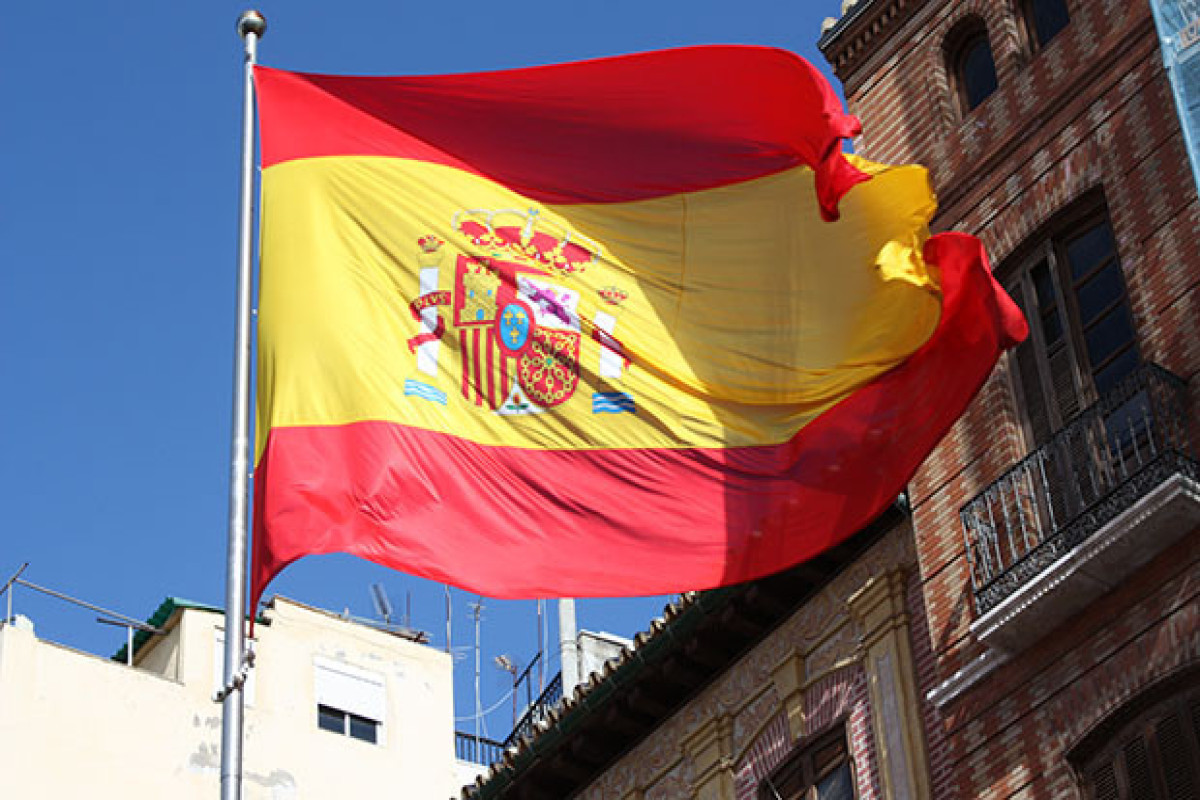 Spanish police have cordoned off the area surrounding the Ukrainian embassy in Madrid after it received a "bloody package" similar to the ones sent to other embassies abroad, Ukraine's foreign ministry said on Friday.

This comes after a spate of six letter bombs targeted high-profile targets in Spain related to the war in Ukraine, including the United States' embassy, Prime Minister Pedro Sánchez, the Defence Minister, an arms manufacturer, an air base and a European satellite centre.