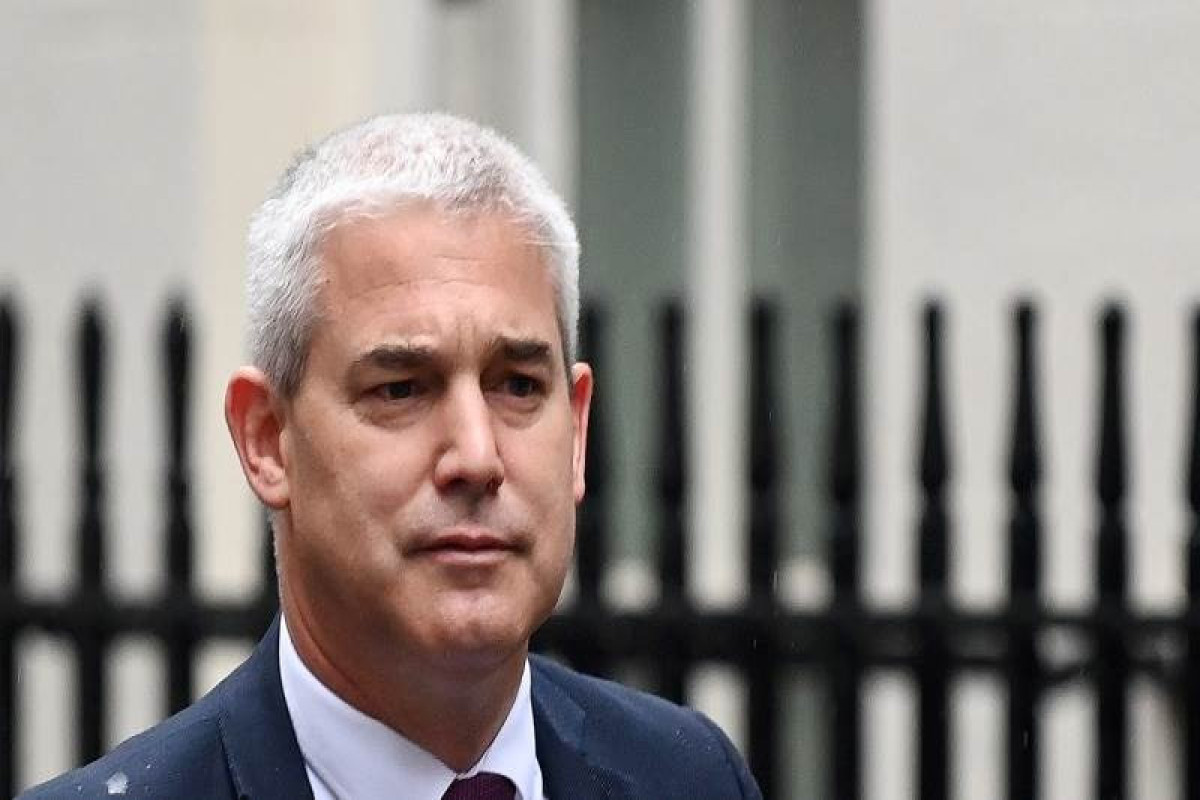 Steve Barcley, a former Chancellor of the Duchy of Lancaster, is expected to become a new British health secretary after Sajid Javid decided to resign from the position and express disagreement with the way Prime Minister Boris Johnson has been governing the country, APA reports citing Teletrader.

Barcley previously worked as a minister of state for the Health Department back in 2018, when at the end of that year, he became Brexit secretary and remained in that role until 2020. Later, he worked as chief secretary to the Treasury before becoming chancellor of the Duchy of Lancaster.

The British government could also receive a new finance secretary as soon as tonight after Rishi Sunak's resignation, according to local media reports.