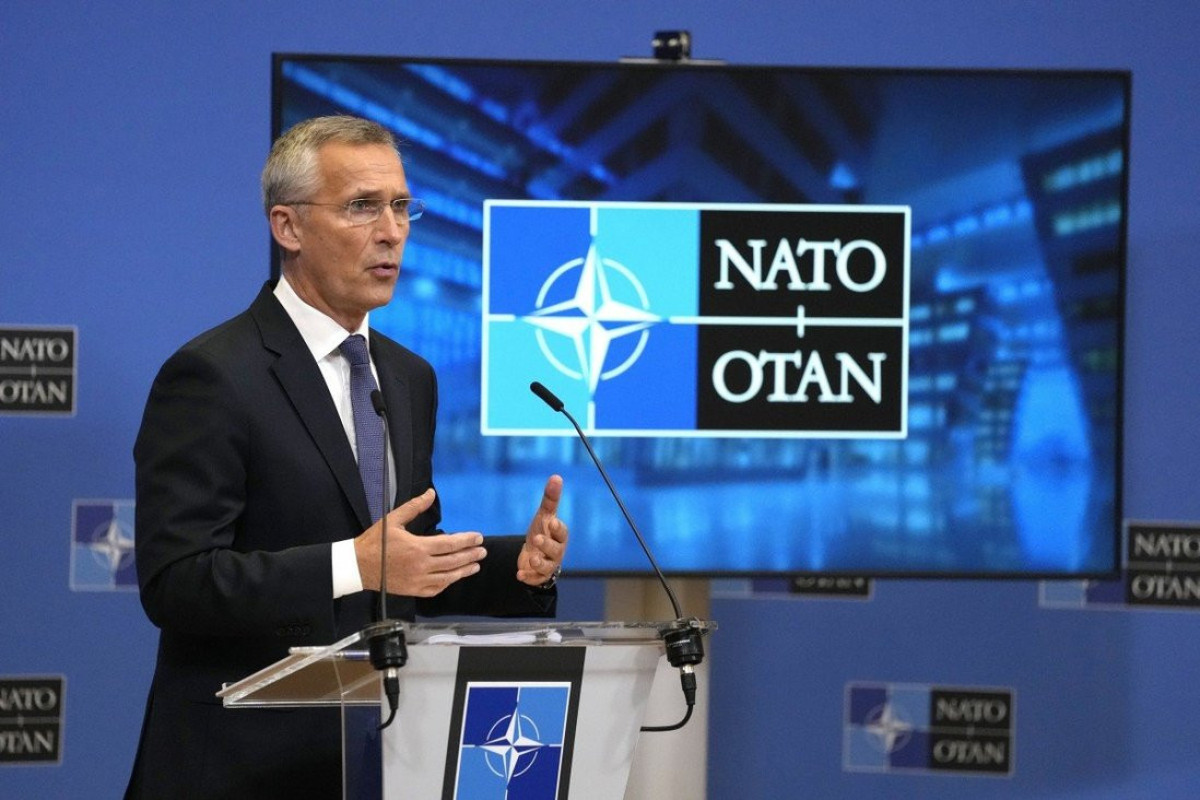 While the Secretary-General announced he believed in Ukraine's victory, he did not say when this victory would be achieved.

"We must be prepared for a protracted war and support Ukraine in the long run. We can't predict it but must be ready, "he said.

The Secretary-General said that NATO helps Ukraine by providing high-level military equipment and financial support: "All allies contribute to this process. However, Ukraine wants more support. Our position is that NATO should not directly interfere in this war. " 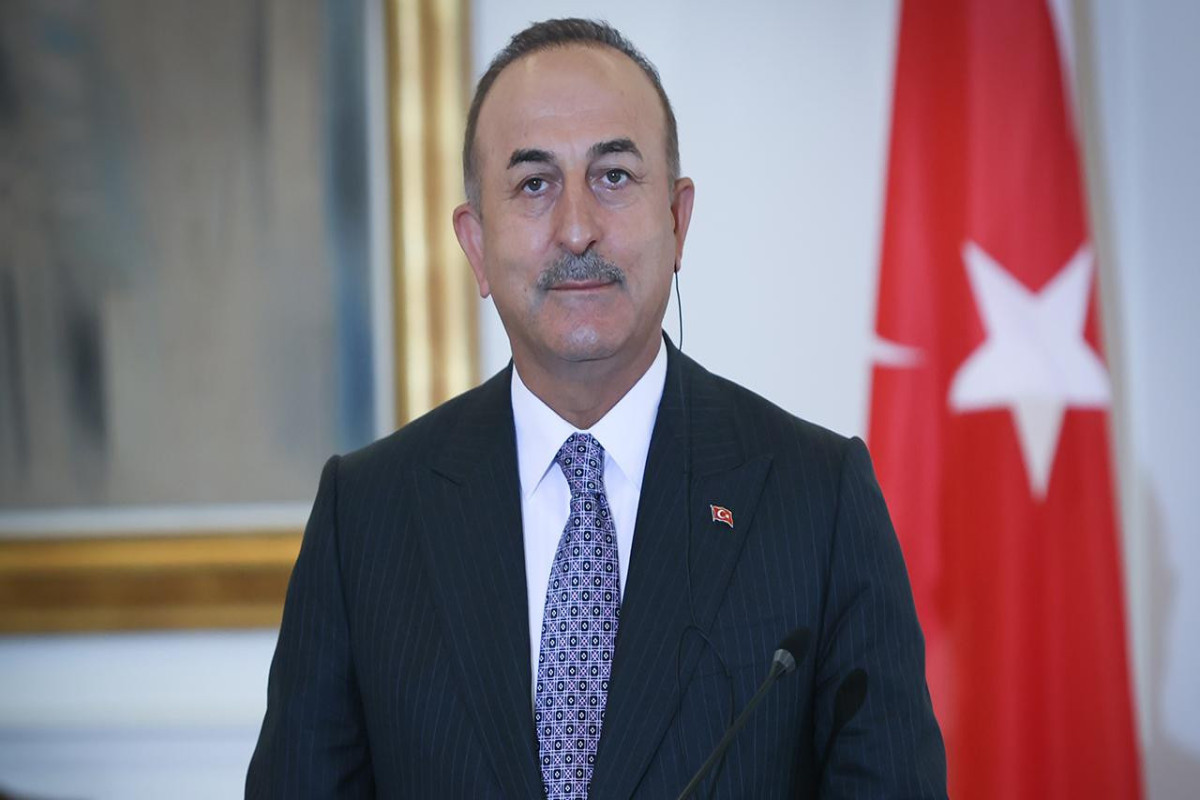 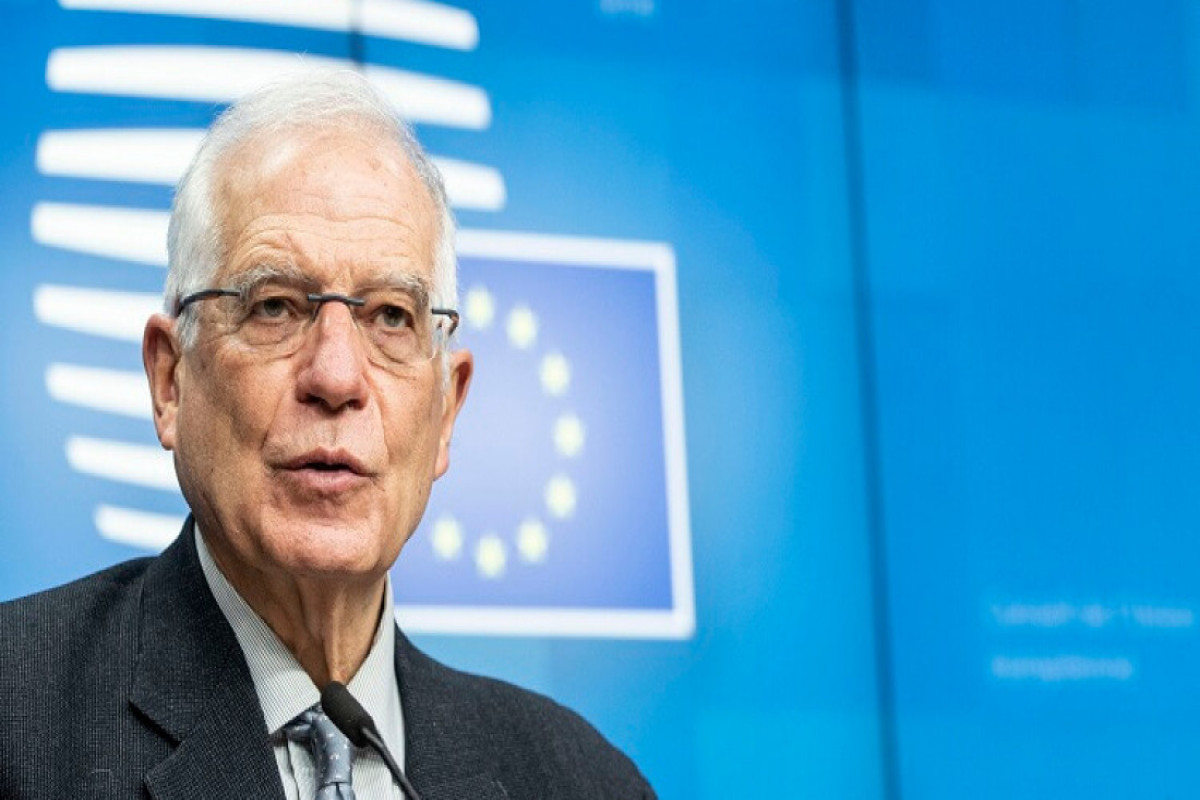 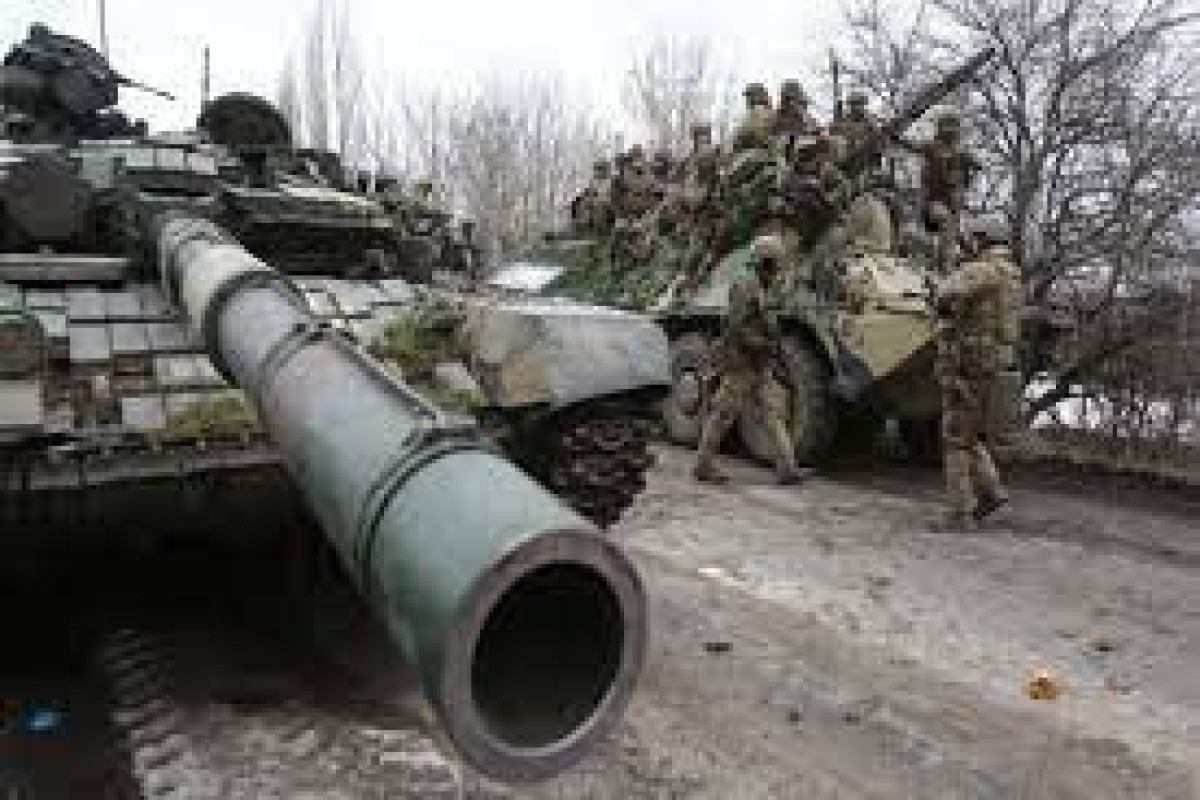