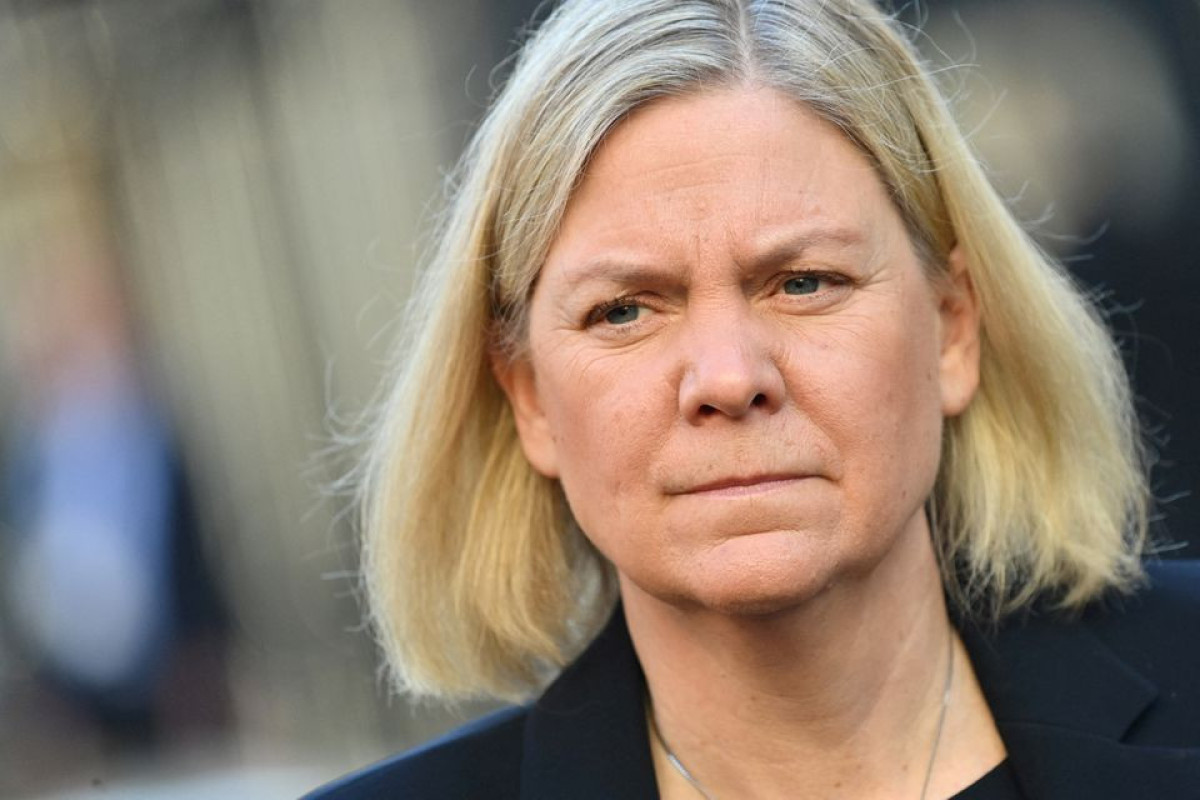 Sweden's security needs are best served by NATO membership, Prime Minister Magdalena Andersson said on Sunday, after her party abandoned decades of opposition to joining the U.S.-led alliance in the wake of the Russia-Ukraine war, APA reports quoting Reuters.

"The best thing for the security of Sweden and the Swedish people is to join NATO," Andersson told a news conference.

"We believe Sweden needs the formal security guarantees that come with membership in NATO." 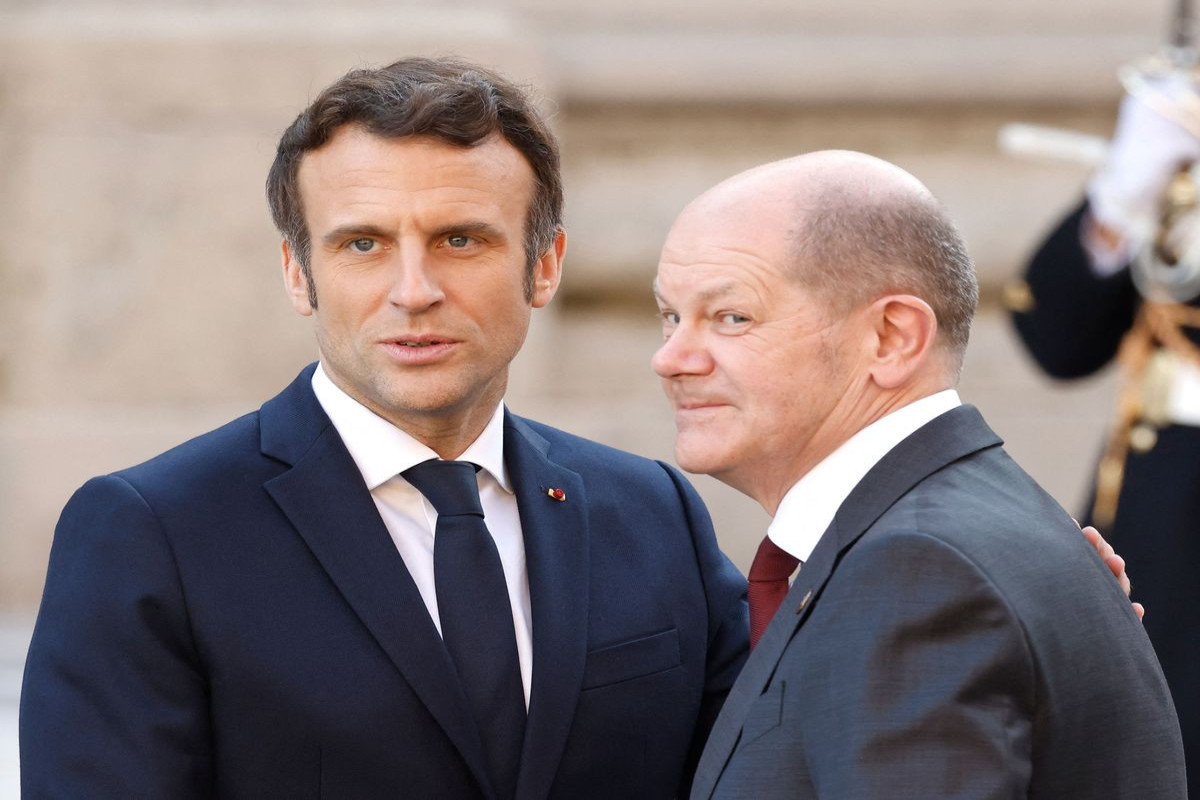 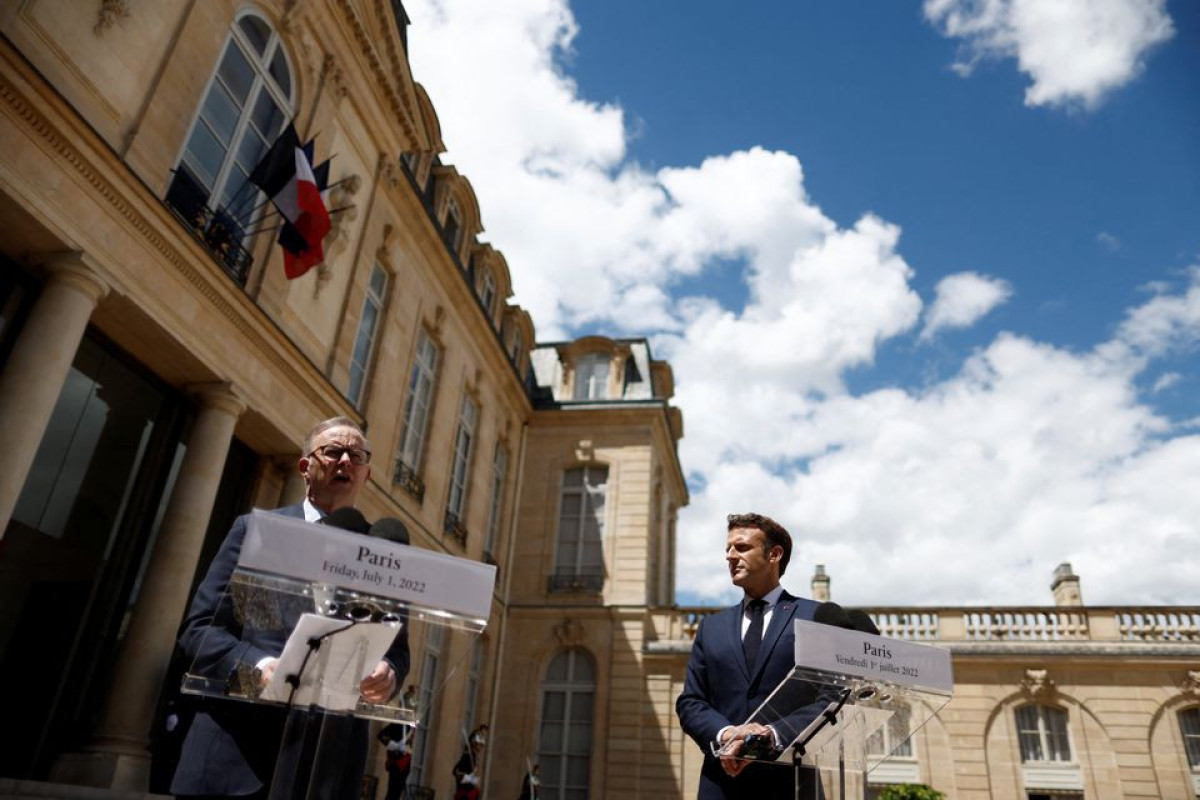 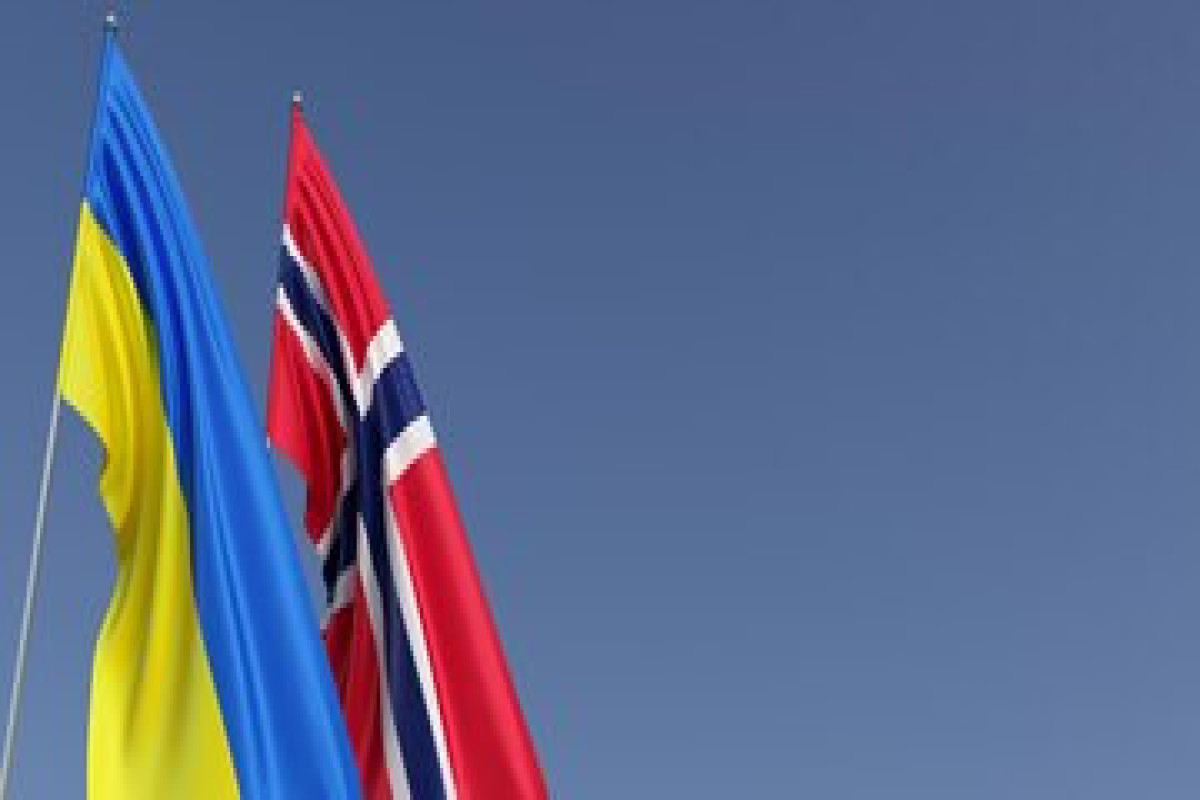