‘The situation is serious’: Germany plans to fire up coal plants as Russia throttles gas supplies Economy Minister Robert Habeck on Sunday warned that the situation is going to be “really tight in winter” without precautionary measures to prevent a supply shortage.

As a result, Germany will seek to compensate for a cut in Russian gas supplies by increasing the burning of coal — the most carbon-intensive fossil fuel in terms of emissions and therefore the most important target for replacement in the transition toward renewable alternatives.

“That’s bitter, but it’s almost necessary in this situation to reduce gas consumption. We must and we will do everything we can to store as much gas as possible in summer and autumn,” the Green Party’s Habeck said in a statement, according to a translation.

“The gas storage tanks must be full in winter. That has top priority,” he added.

That comes shortly after an ominous warning from Russia’s state-backed energy giant Gazprom exacerbated fears of a full supply disruption to the European Union.

Gazprom said last week that it had further limited supplies via the Nord Stream 1 pipeline that runs from Russia to Germany under the Baltic Sea. 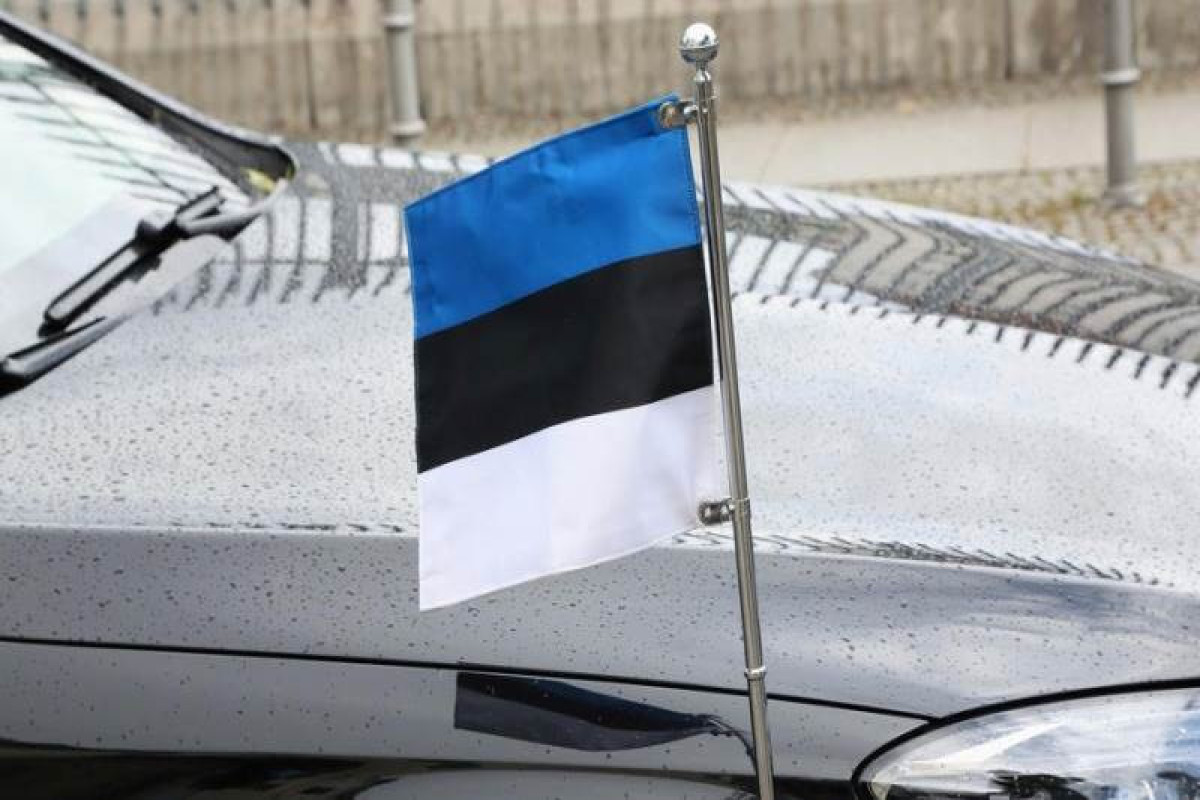