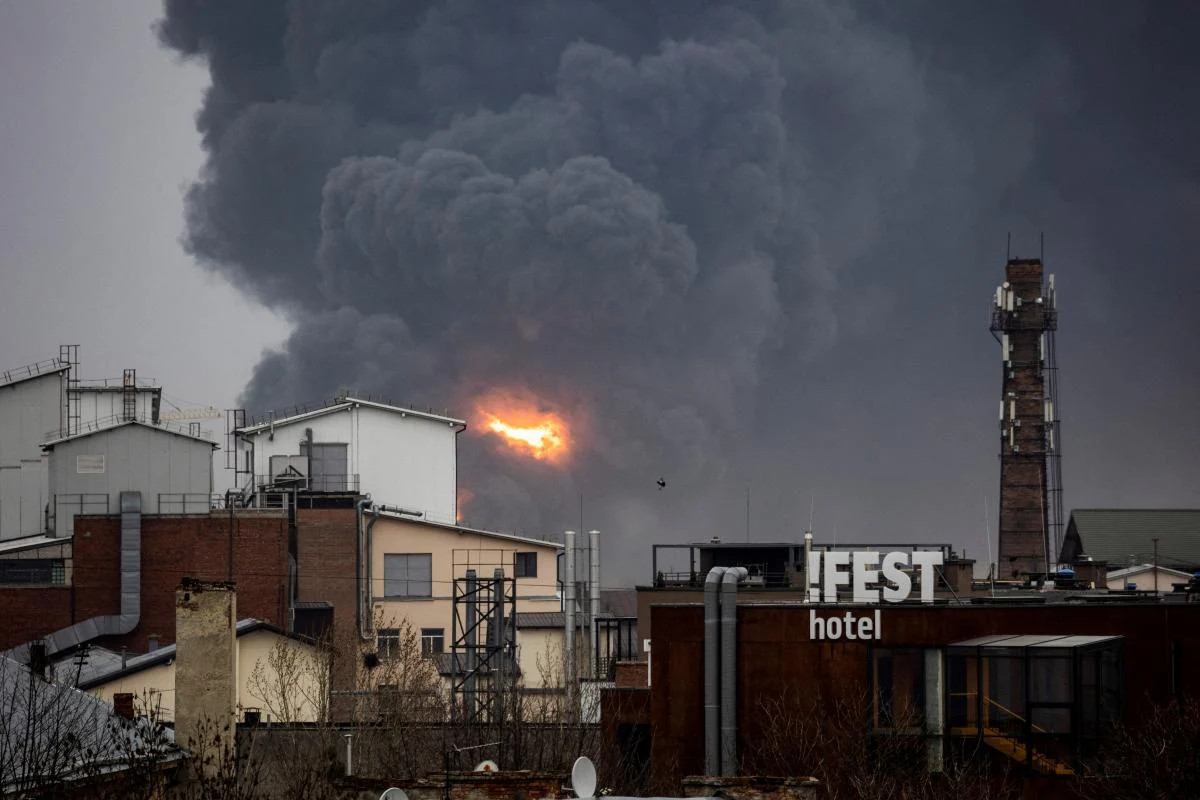 "Russian missiles damaged the infrastructure of the regional branch of the Lviv railway and infrastructure in the Yavoriv district," announced the head of the Lviv OVA Maxim Kozitsky and the city head of Lviv Andriy Sadovoy on Tuesday, May 17, APA reports citing Perild.

In turn, Andrey Sadovoy told Facebook that this night in the Lviv region there were two air raids and two “massive waves of rocket sorties.”

“Not a single rocket landed in Lviv. The air defense forces worked well. Therefore, we don’t know if our city was the target this time. In one of the villages of the Yavorivsky district, rocket fragments partially damaged the railway infrastructure. all within a 20-kilometer zone to the border with the European Union. It was indeed one of the biggest attacks on the Lviv region in terms of the number of rockets,” the mayor wrote.

Sadovoy once again urged not to film “missile arrivals” or the work of air defense. 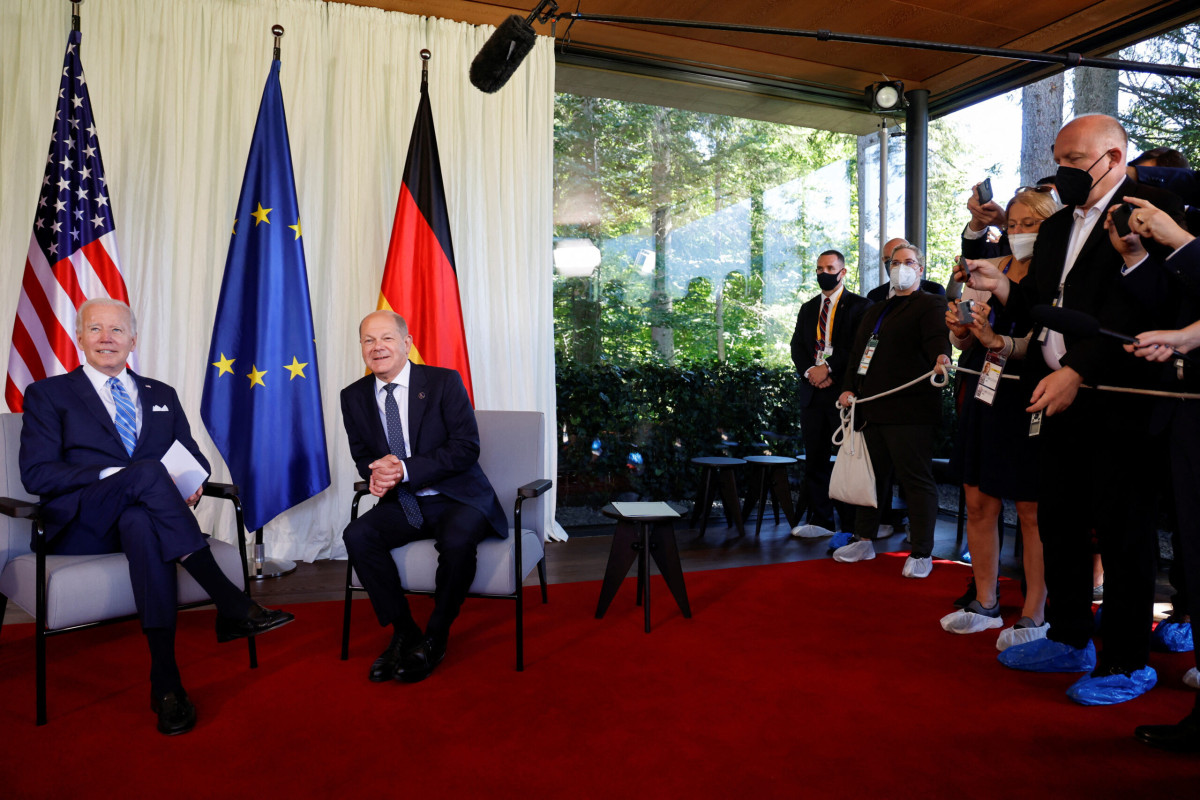 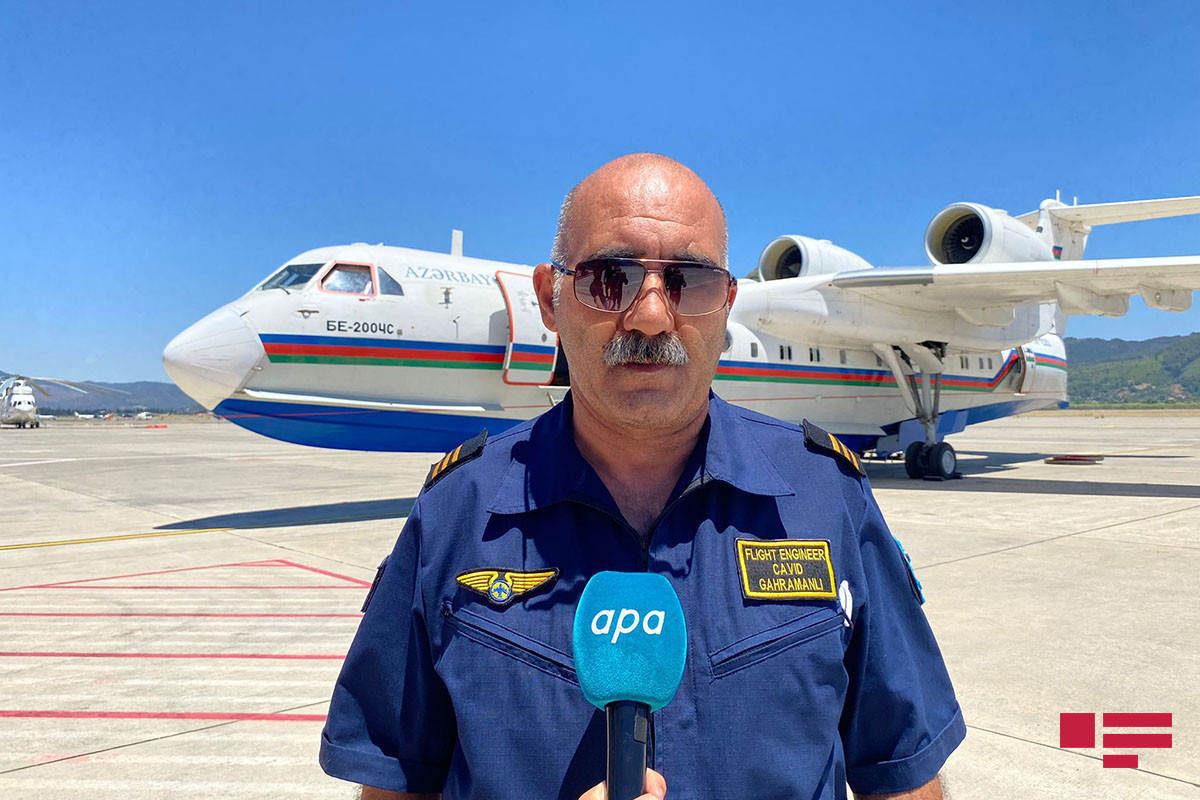 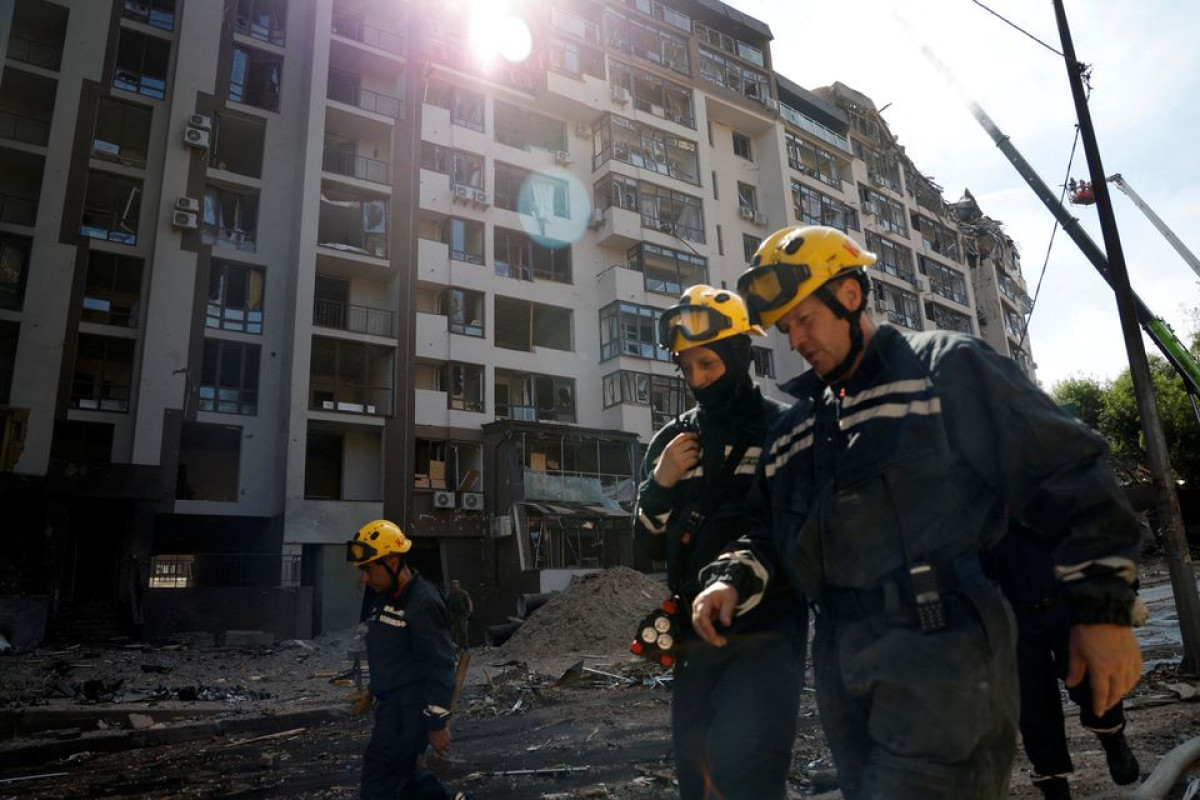 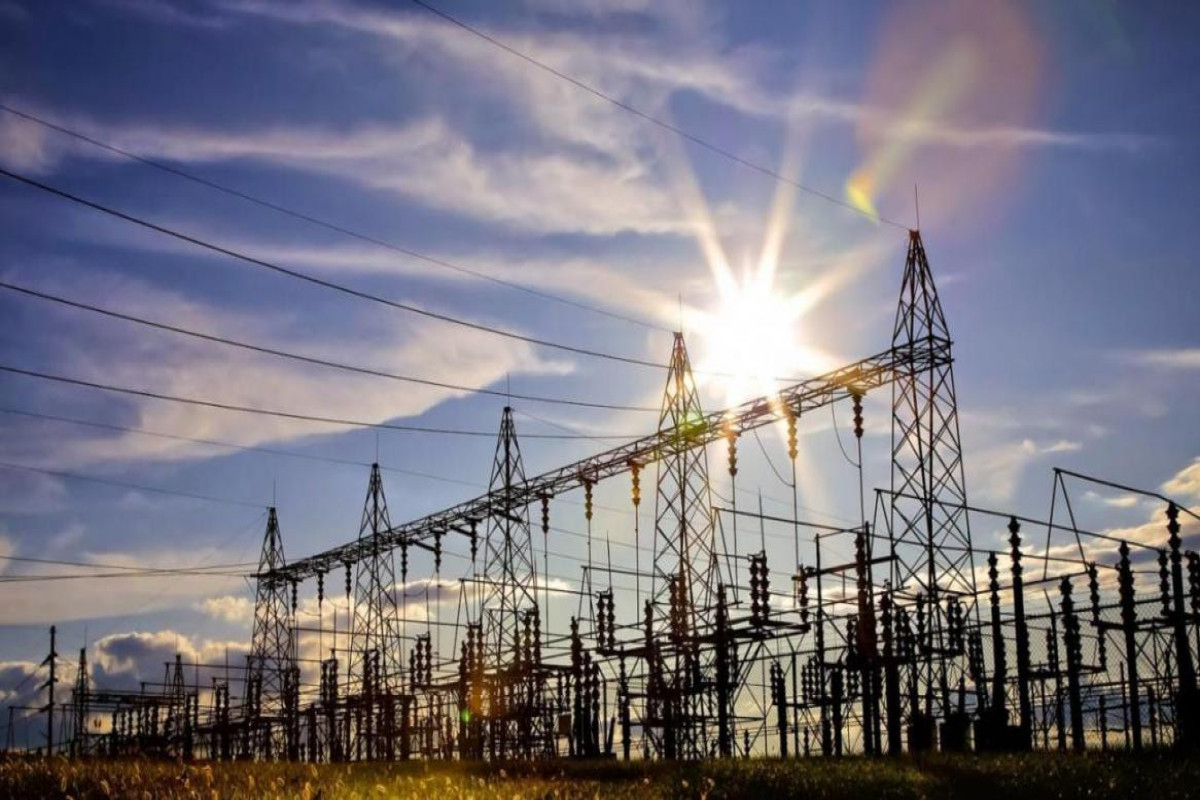