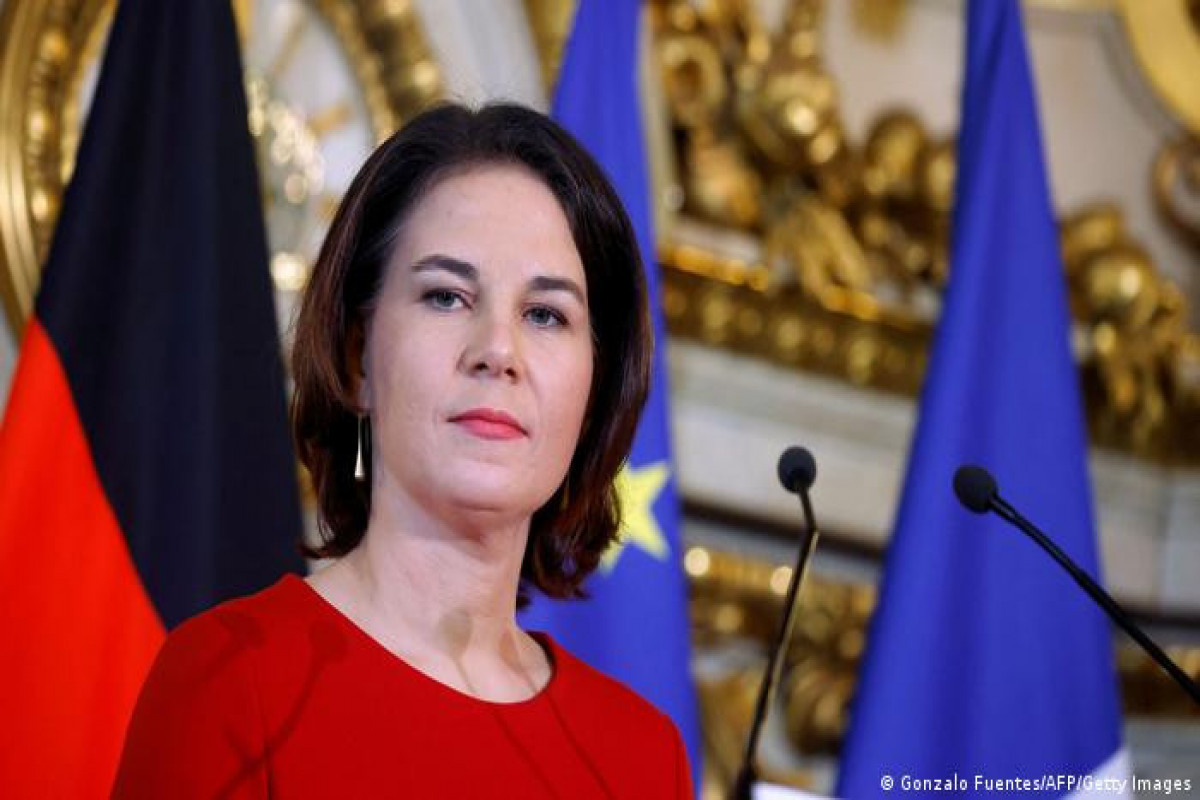 German Foreign Minister Annalena Baerbock arrives late on Monday in Moscow, where she is scheduled for talks with Russian counterpart Sergey Lavrov on Tuesday. Her working visit will continue until Tuesday evening, APA reports citing TASS.

"Foreign Minister Baerbock arrives in Moscow this evening. She will stay here until Tuesday evening," the embassy said. According to the press service, apart from having talks with Lavrov and visiting the Diversity United exhibition at the New Tretyakov Gallery, the top German diplomat will lay flowers at the Tomb of the Unknown Soldier in Moscow’s Alexander Garden.

She will arrive in Moscow from Kiev. This will be Annalena Baerbock’s first visit to Russia in her capacity as foreign minister.