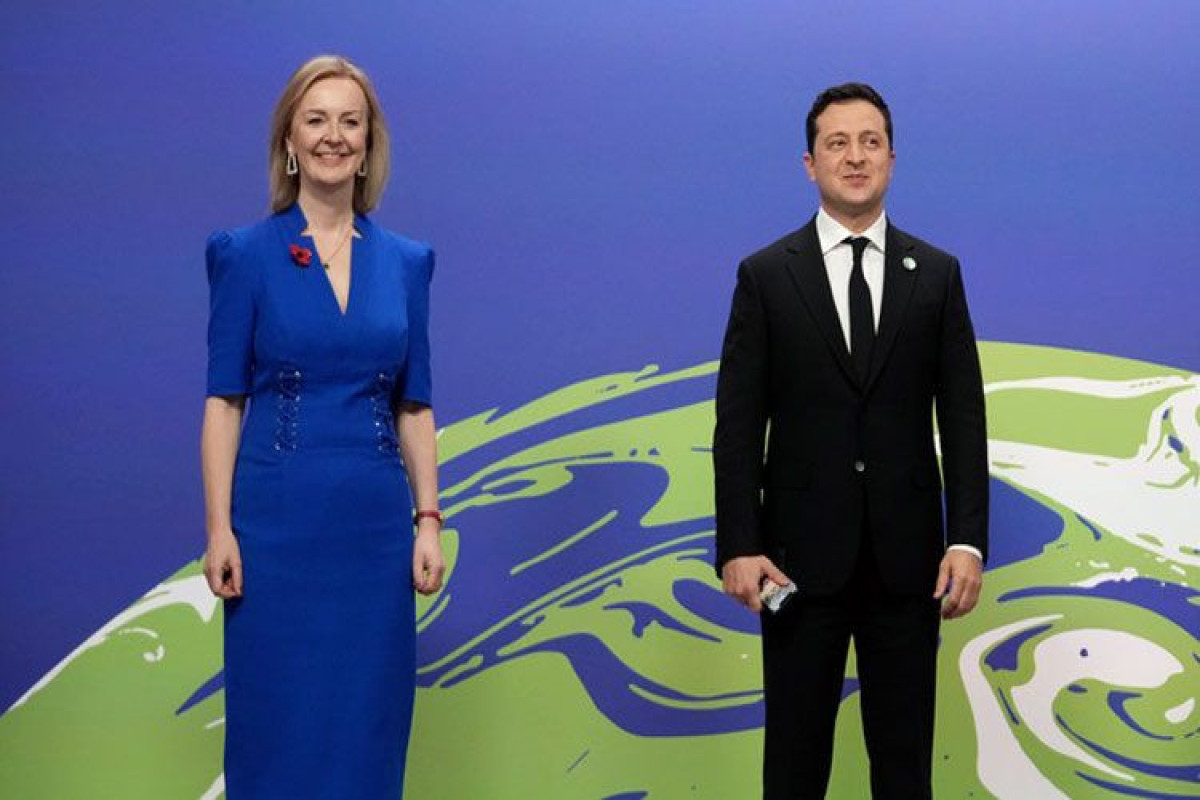 The prime minister spoke to President Zelensky this afternoon to underline the UK’s steadfast support in light of Russia’s sham referendums in Ukraine.

The prime minister made clear that the UK would never recognise Russian attempts to annexe sovereign territory. She reiterated that Ukraine could depend on the UK’s support until President Putin was defeated.

President Zelensky updated the prime minister on the current military situation and welcomed her strong backing, including at the UN general assembly last week.

Truss also thanked the Ukrainian president for his work in securing the release of five British nationals held by Russian-backed proxies in eastern Ukraine, the spokesperson continued.

The leaders also discussed how the UK and Ukraine could work together to secure Ukraine’s gas supplies in the long term. Both agreed to stay in close touch in the coming days and weeks.