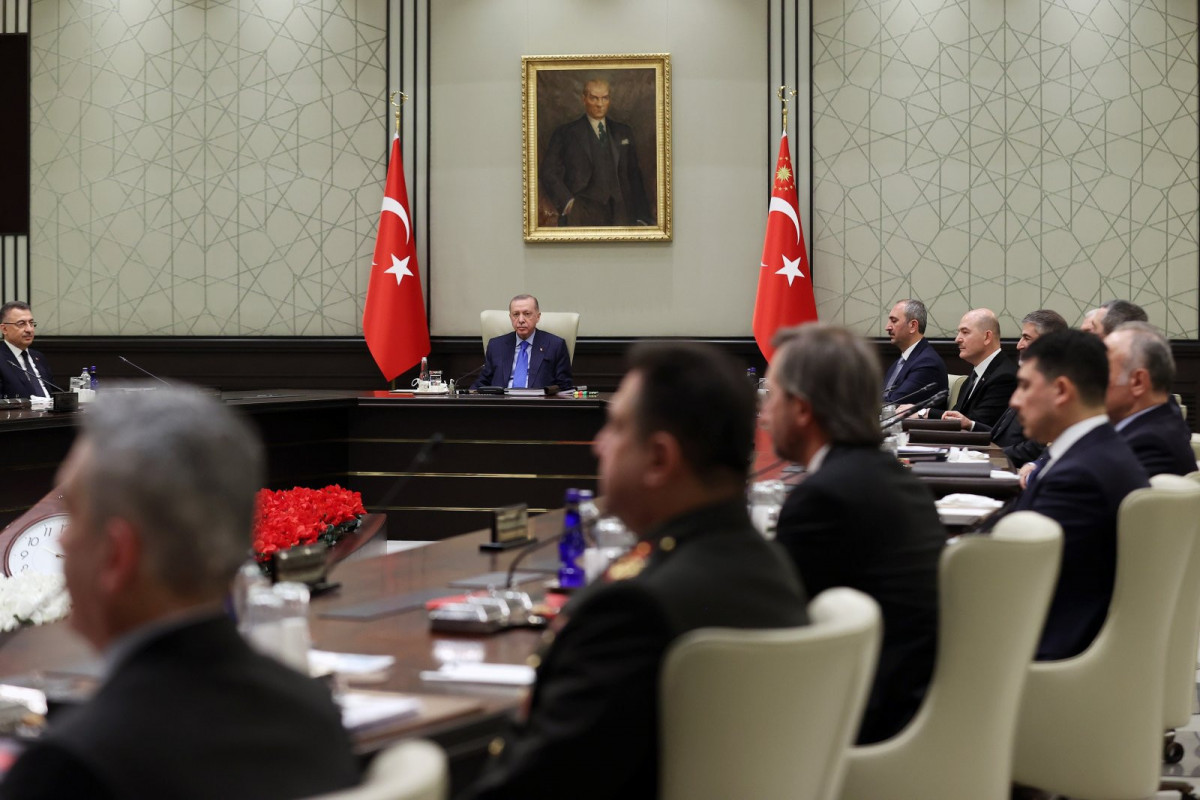 The council chaired by President Recep Tayyip Erdoğan also underlined that "escalation is not in the interest of anyone," calling upon both sides to exercise restraint.

In an interview broadcast on Wednesday, Erdoğan said Turkey is ready to host the leaders of Russia and Ukraine to "pave the way for re-establishing peace" as tensions between the two countries show little sign of diminishing.

"Turkey wants tensions between Russia and Ukraine to be resolved before they turn into a new crisis," the president stated.

"I repeat that we are ready to do whatever is necessary and I conveyed these messages to President Putin and President Zelenskyy," Erdoğan said. "I think both countries are aware of the sincerity and good intent of Turkey."

The crisis should be solved "avoiding the use of force," he added. "We hope the NATO initiative will be successful on this."

"I hope that Russia will not make an armed attack or occupy Ukraine. Such a step will not be a wise act for Russia or the region," he said. "There is a need for dialogue that will listen to Russia and eliminate their reasonable security concerns."

Erdoğan also announced that he had invited Putin to Turkey, but the date is yet to be set. Kremlin later announced that Putin has accepted Erdoğan's invitation to visit Turkey.

"Turkey has reiterated many times its commitment to Ukraine's territorial integrity," he said.

Turkey has been closely following the developments and is in close contact with both Kyiv and Moscow. Erdoğan had said Turkey could mediate between the neighbors amid increasing tensions in the region and recently announced plans to visit Ukraine in February to help defuse tensions.

NATO member Turkey has friendly ties with both Kyiv and Moscow but opposes Russian policies in Syria and Libya, as well as its annexation of the Crimean Peninsula in 2014.

Kyiv has also bought Turkish drones to possibly use against Russian-backed forces in eastern Ukraine, angering Moscow, and agreed with Ankara to manufacture the drones locally this year.

Meanwhile, both Russia and Ukraine are open to the idea of Turkey playing a role in easing tensions between the two countries, as proposed by Ankara in November, according to Turkish diplomatic sources. 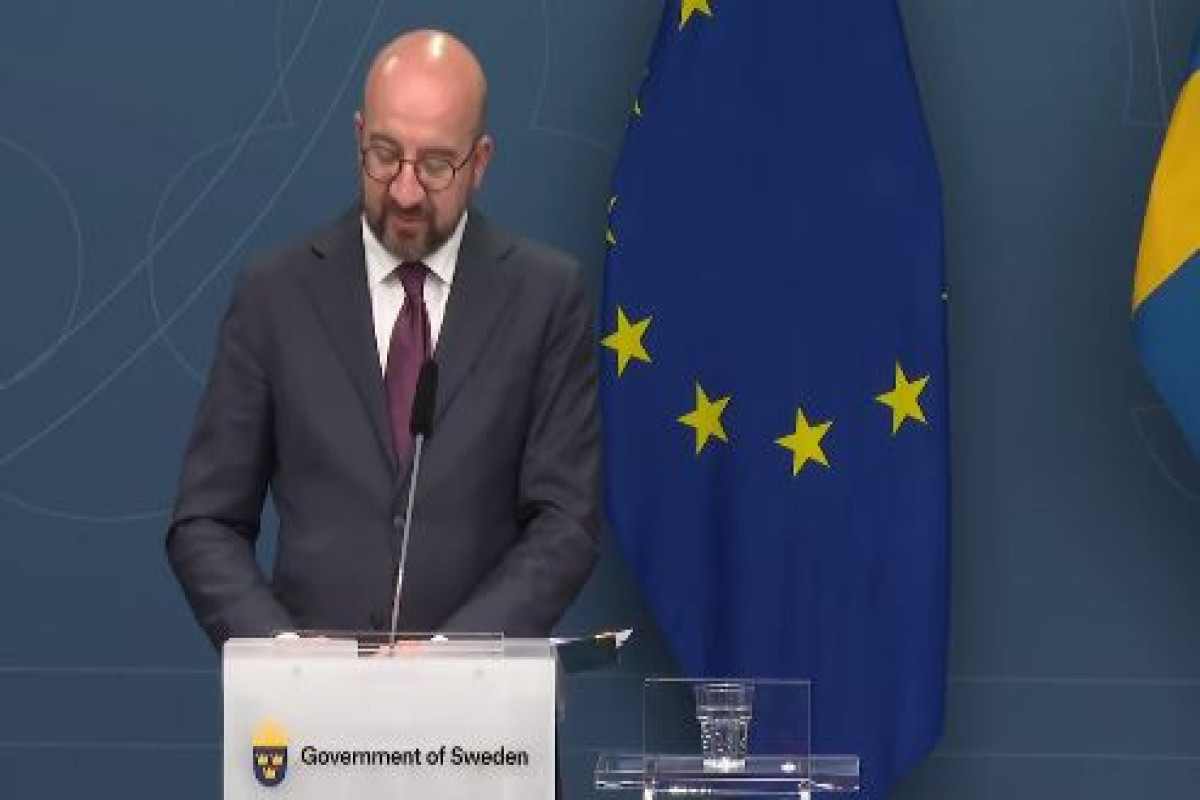 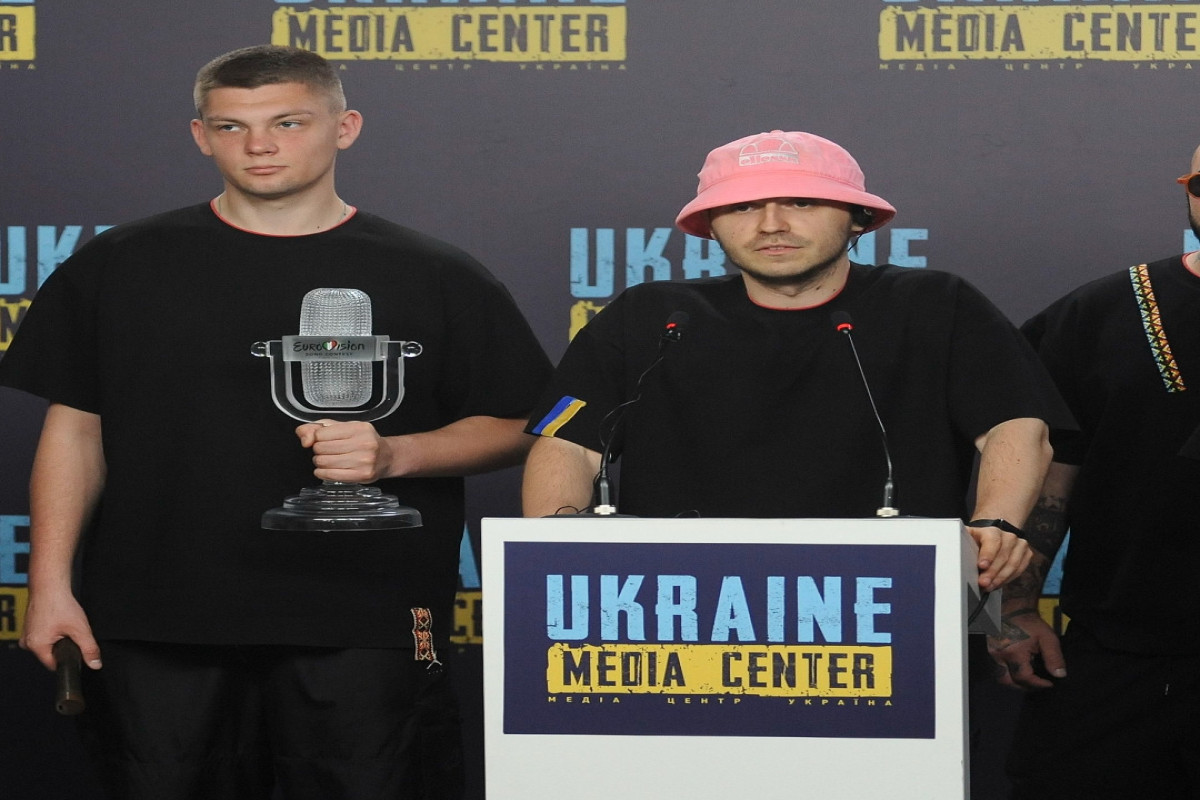 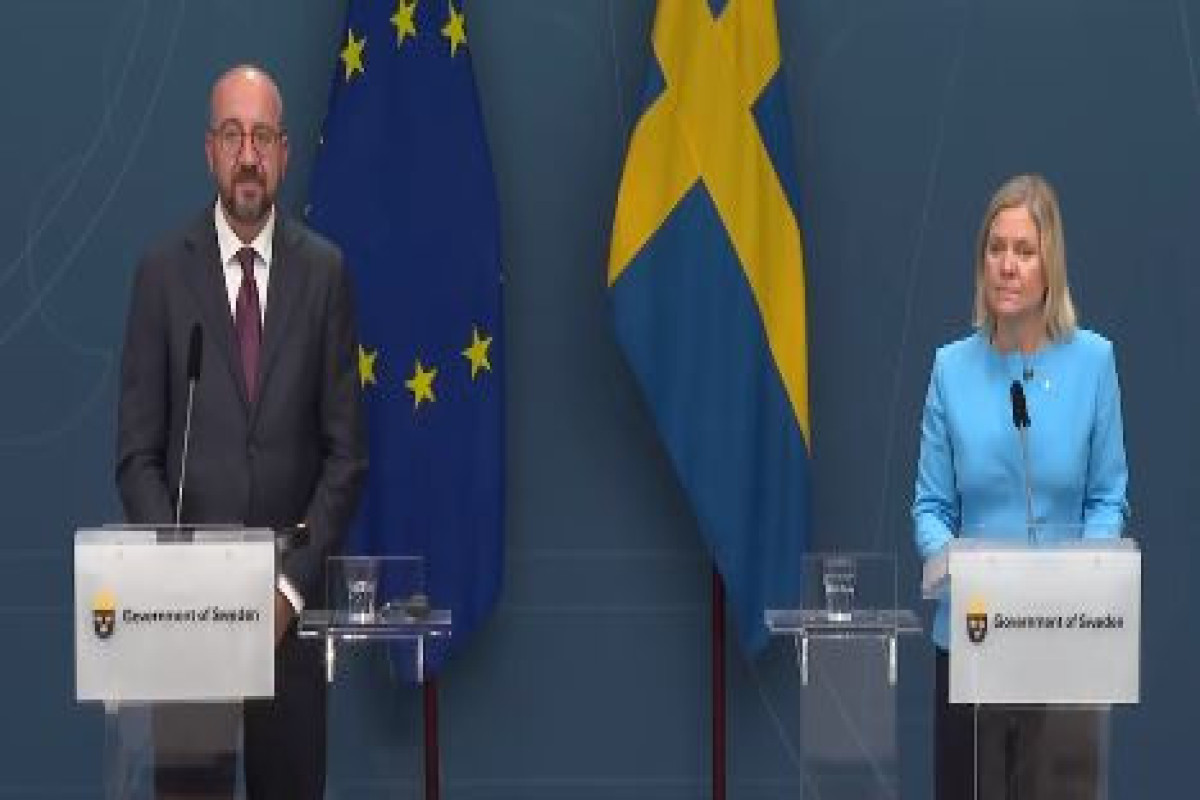 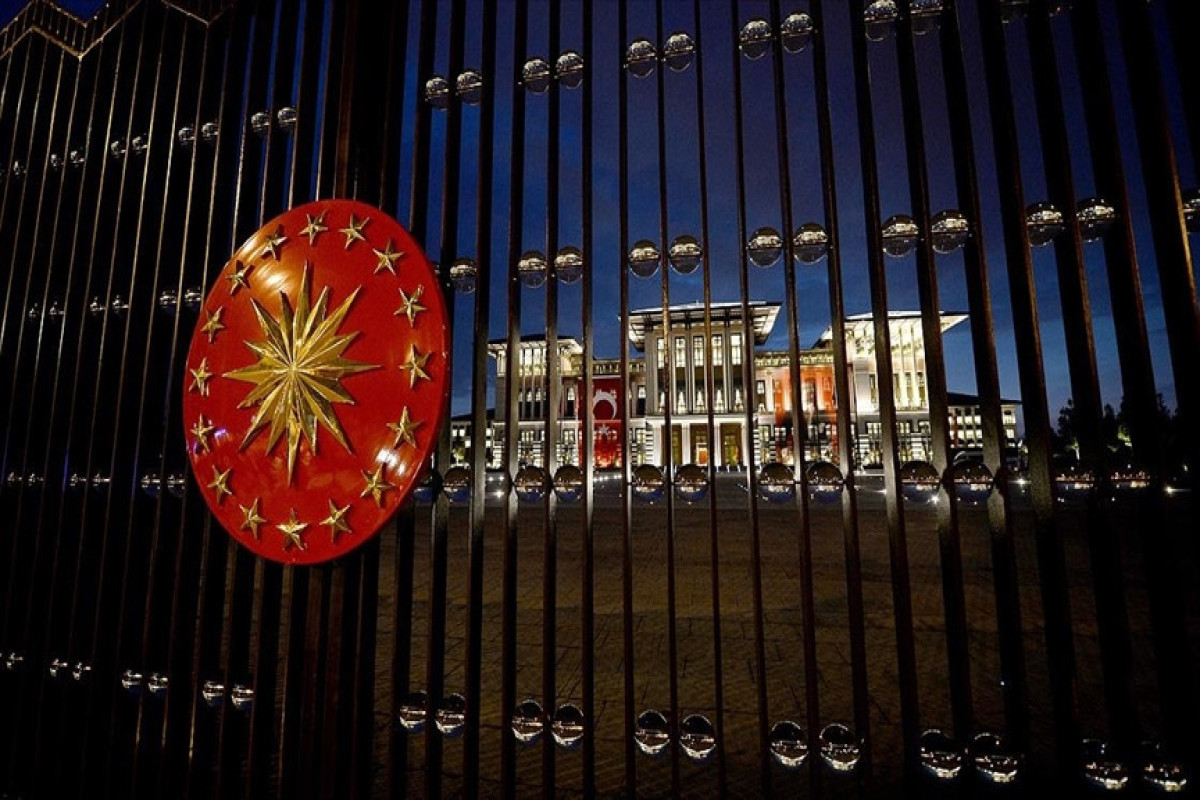