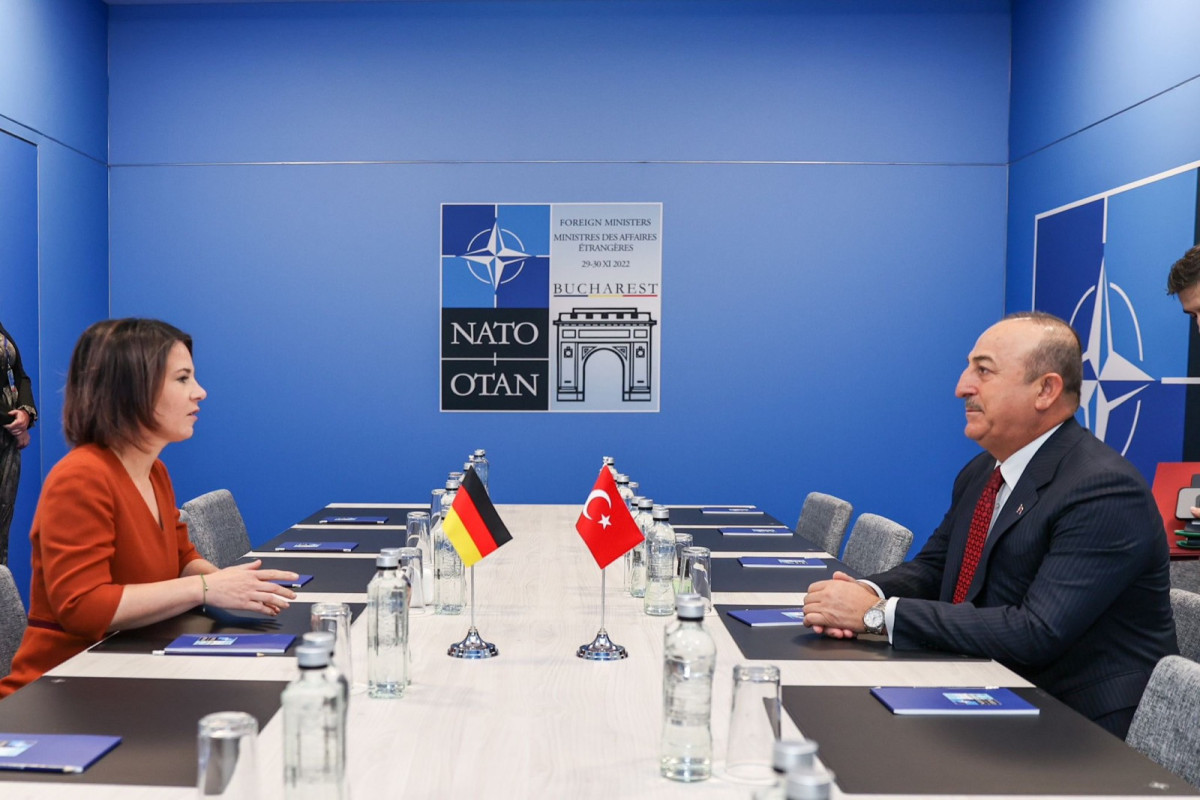 He stressed that it was reminded that fight against terrorism is the joint responsibility of all NATO allies. 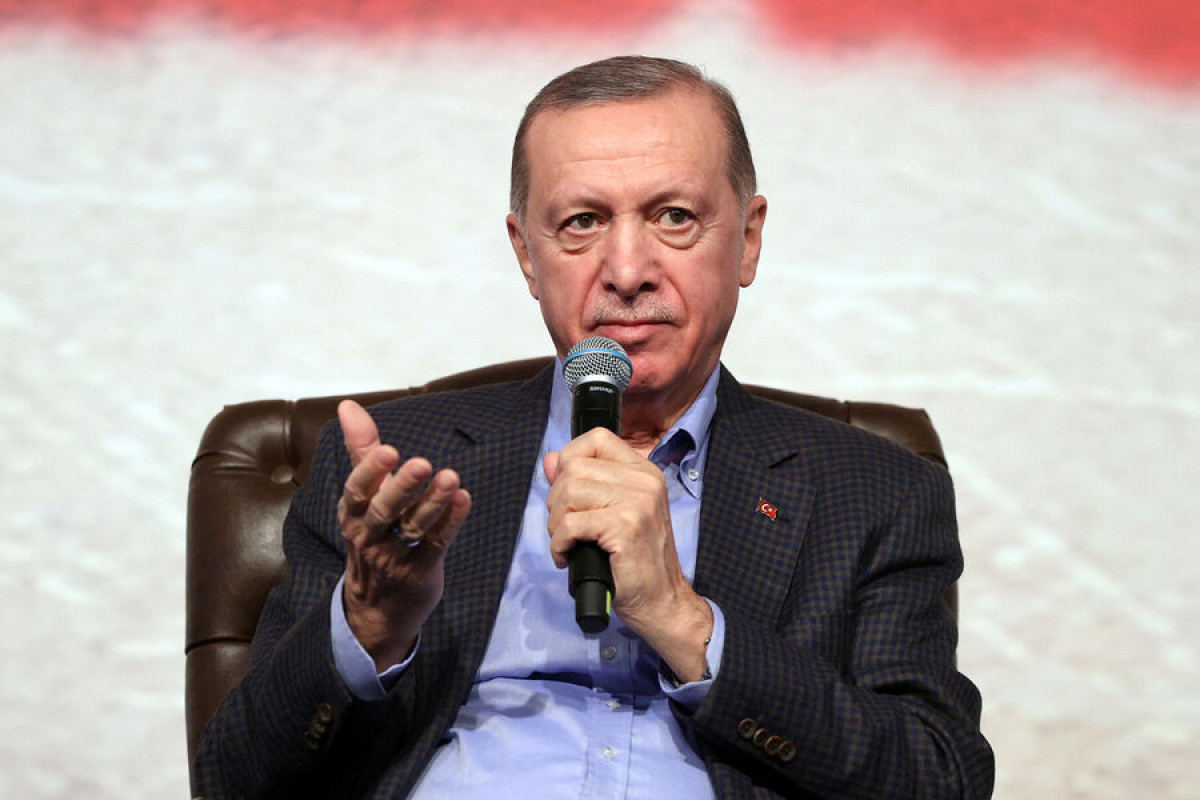 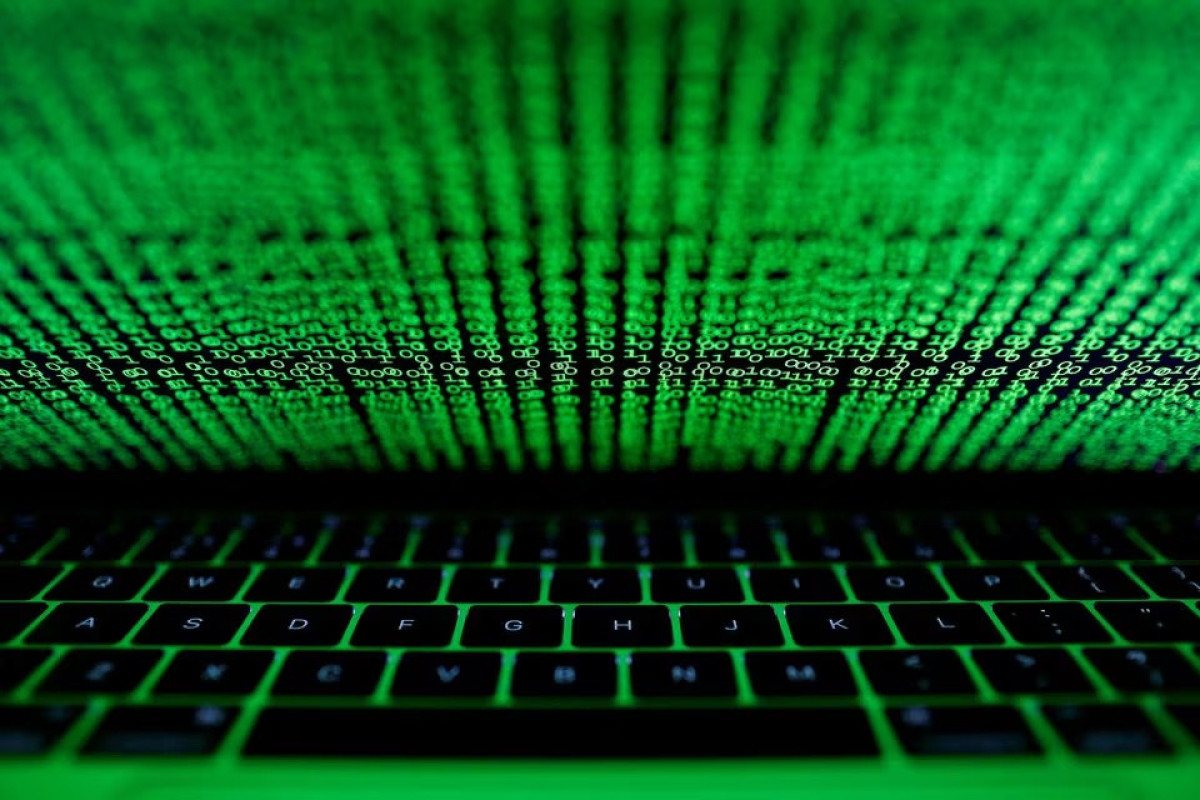 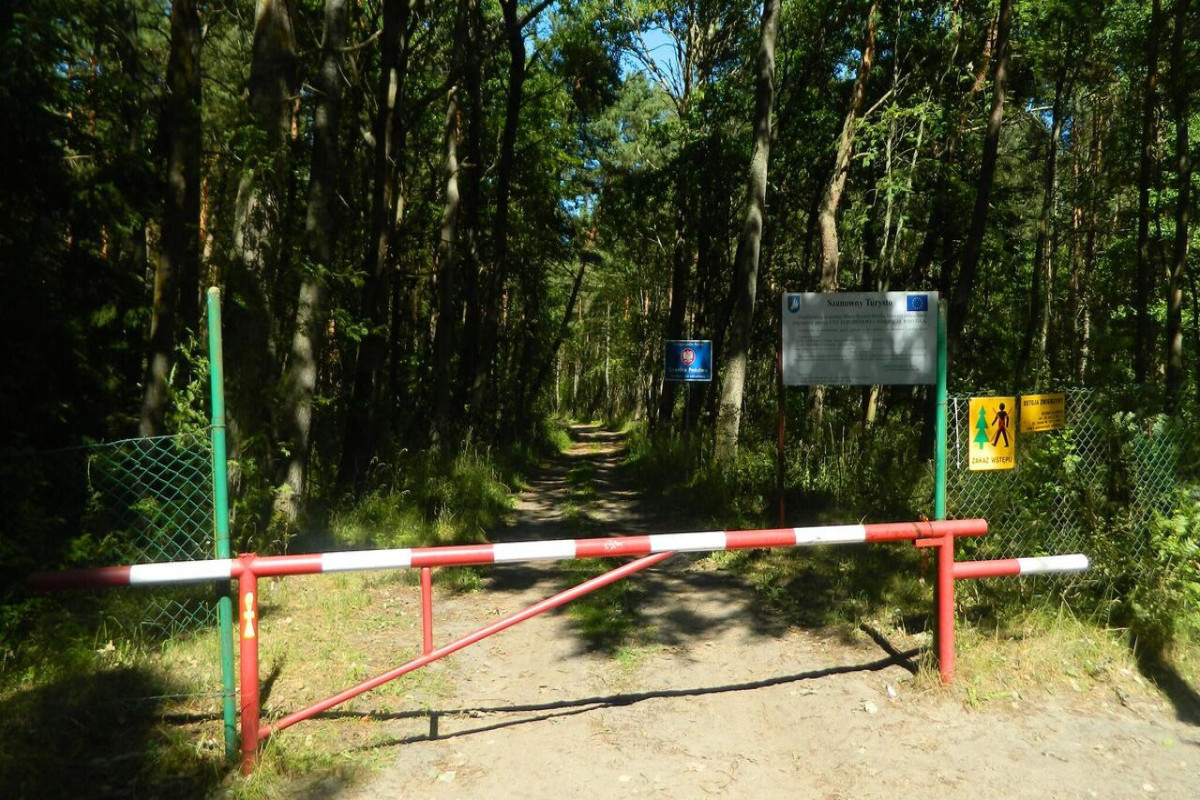