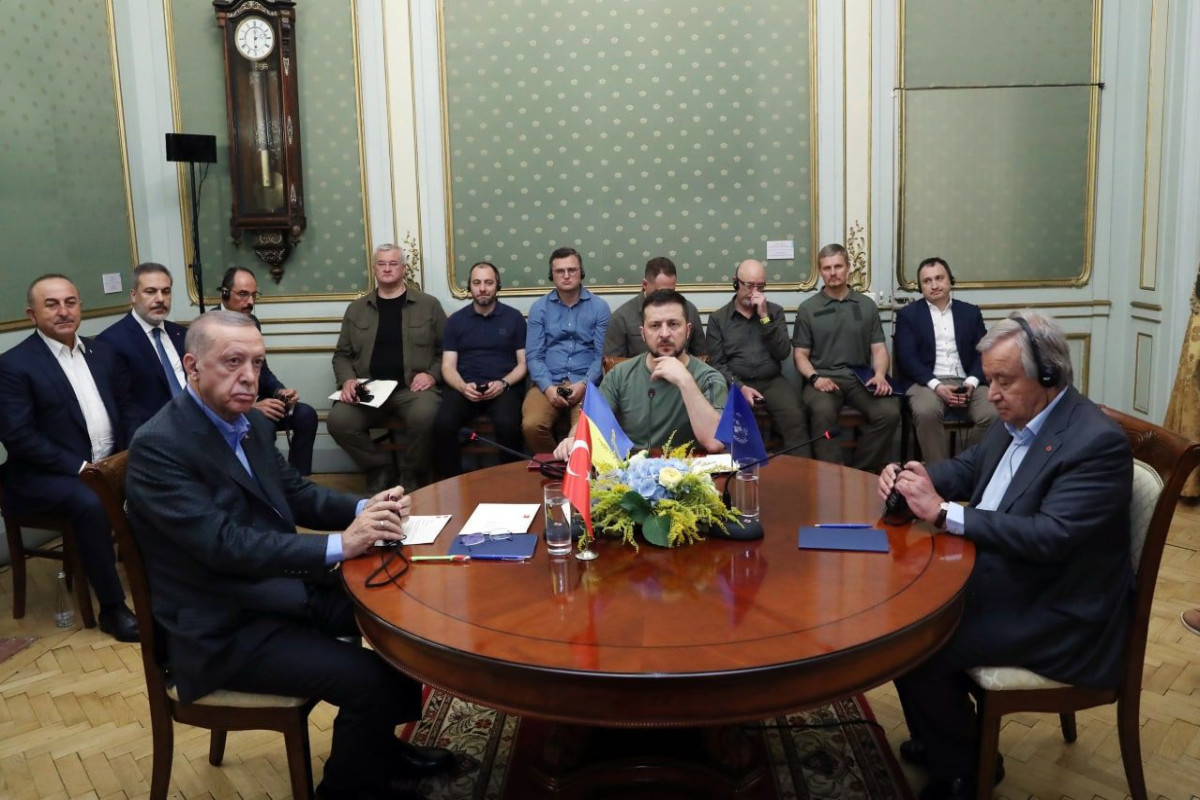 He noted that he will discuss the results of today's meeting with Russian President Vladimir Putin.

In addition, Erdogan emphasized that 98 trucks of humanitarian aid were sent from Turkiye to Ukraine, and about 325,000 Ukrainians were accepted for temporary stay in the country.