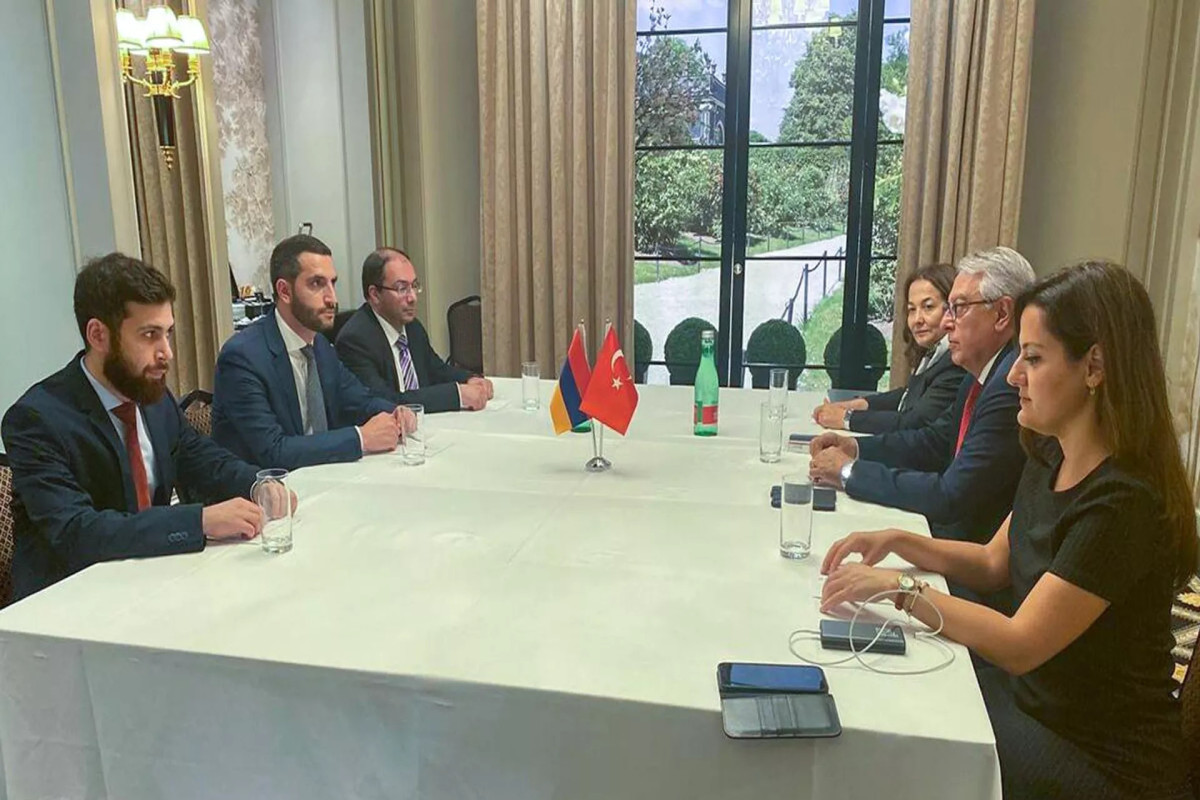 The parties agreed to open the land border between Turkiye and Armenia as soon as possible for citizens of third countries visiting the two countries and decided to start the necessary process in this regard, the statement of Turkish MFA on the fourth meeting held between the special envoys on Normalization process between Turkiye and Armenia, Ambassador Serdar Kılıc and Deputy Chairman of the Armenian Parliament Ruben Rubinyan, in Viena, APA’s Istanbul correspondent reports.