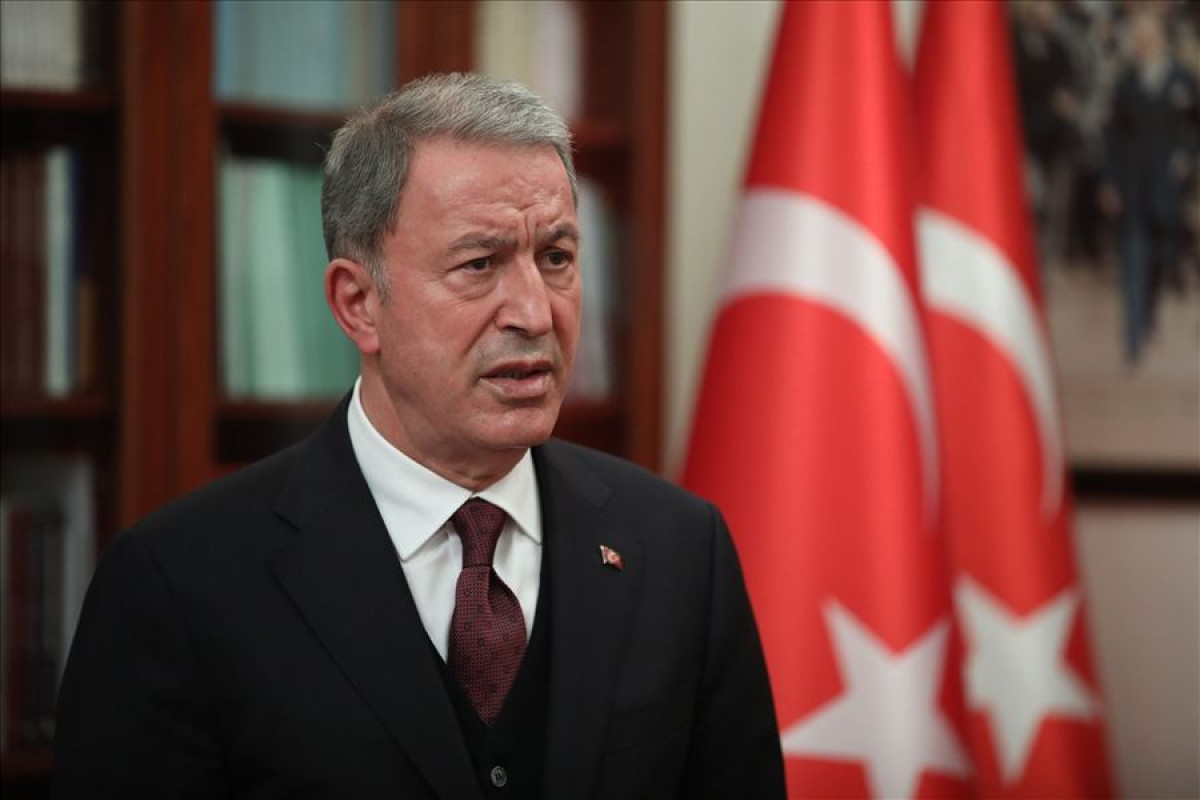 "We expect them to fulfill their commitments," Akar said at a news conference with his Latvian counterpart Artis Pabriks in the capital of Riga where they discussed defense issues and NATO cooperation.

During the NATO summit in Madrid late last month, the leaders of three countries agreed on a trilateral memorandum to address Türkiye's legitimate security concerns, paving the way for Finland and Sweden's NATO membership bids.

The deal stipulates that Stockholm and Helsinki will not provide support to the YPG, the PKK's Syrian offshoot, nor to the Gülenist Terror Group (FETÖ), the group behind a 2016 defeated coup.

Türkiye, a member of NATO for more than 70 years, has pushed Sweden and Finland to meet their obligations.

The PKK is listed as a terror organization by Türkiye, the European Union and the United States and is responsible for the deaths of 40,000 people, including women, children and infants.

Regarding the Joint Coordination Center in Istanbul to oversee Ukrainian grain exports, Akar said: "The center is operational. Officials from Türkiye, the United Nations, Ukraine and Russia are working day and night for the ships waiting at the Ukrainian ports to start transporting grain in the coming hours and days."

He said Turkey continues its efforts to achieve a cease-fire between Russia and Ukraine and ensure the delivery of humanitarian aid. 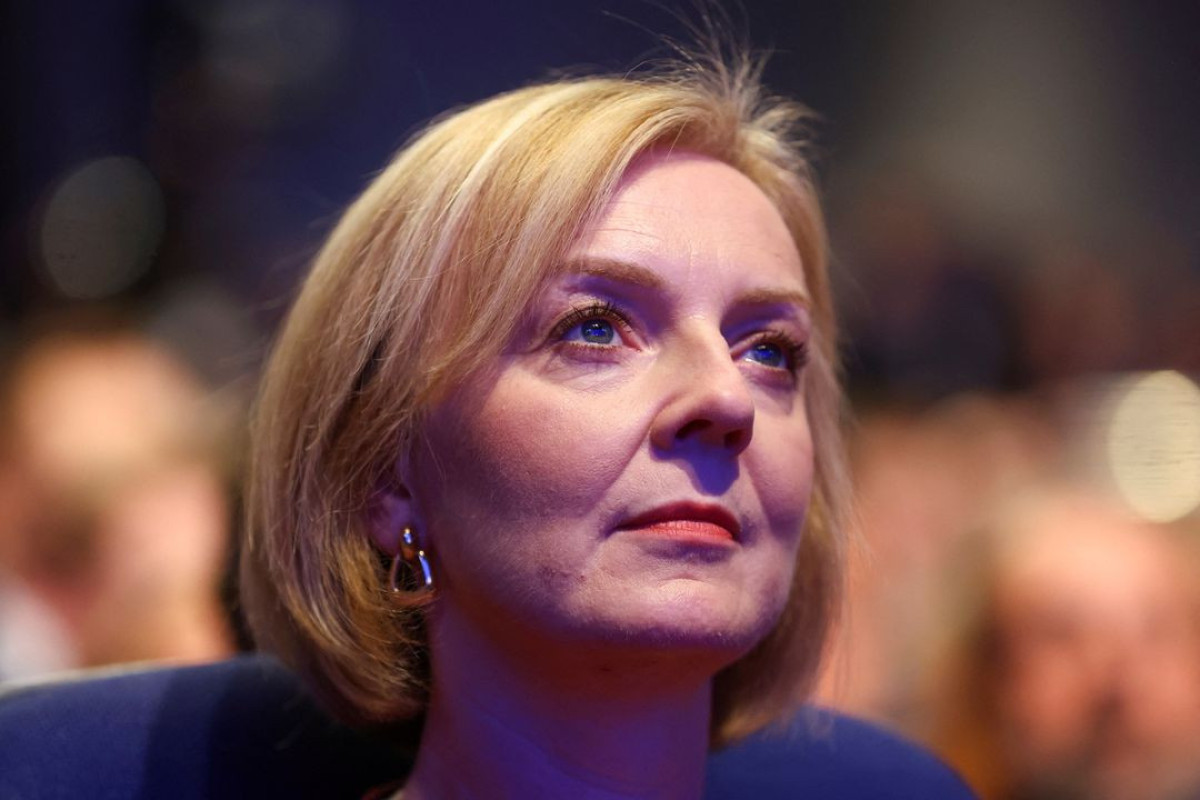 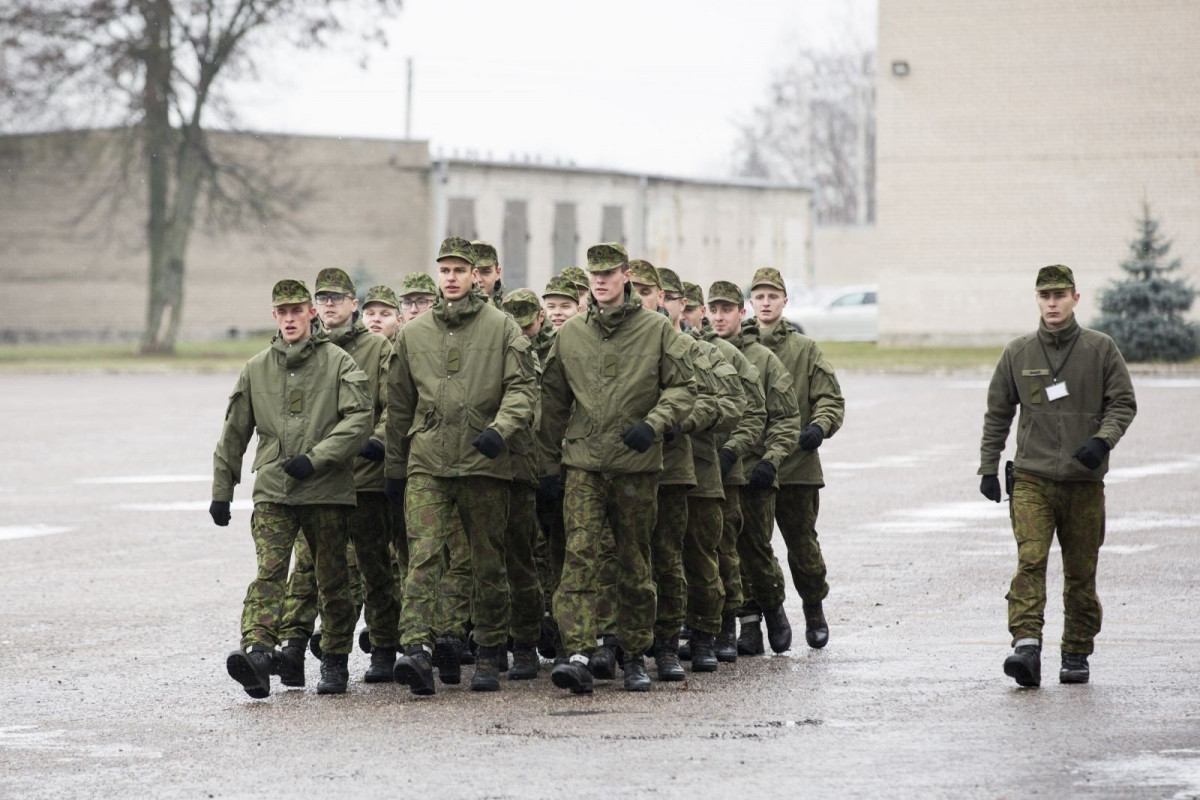 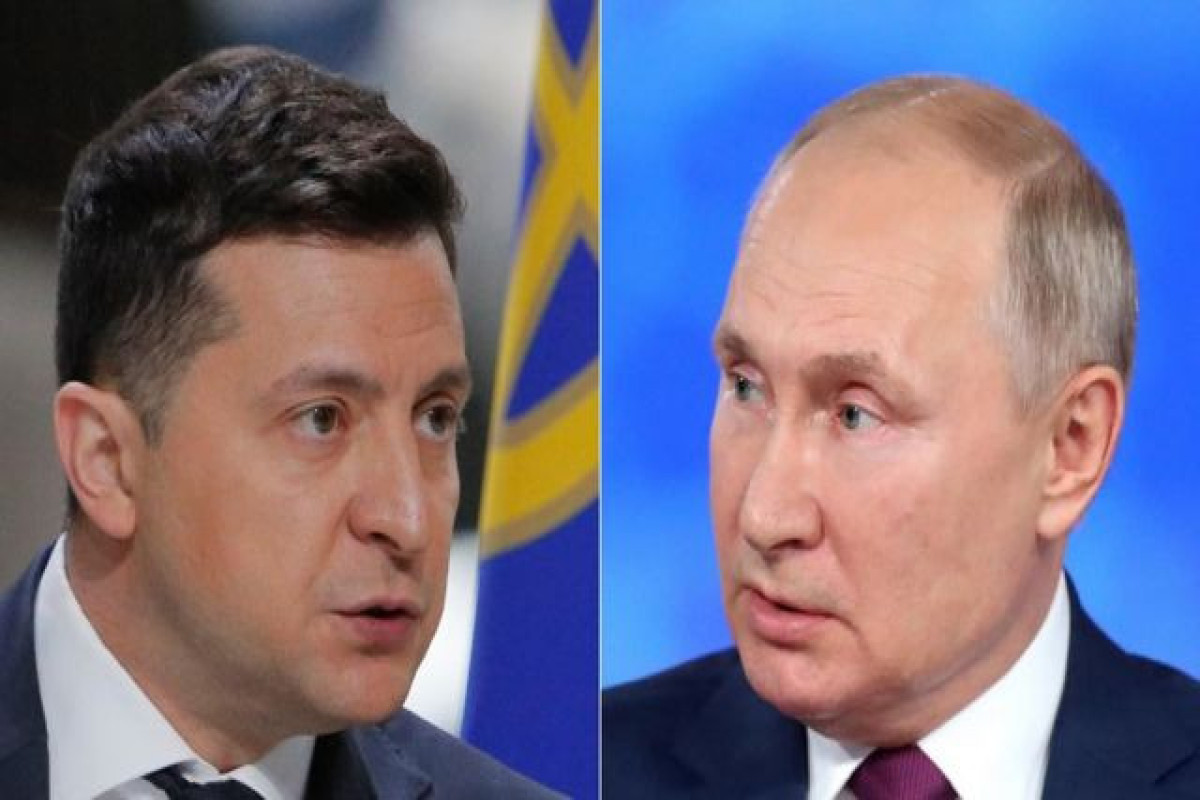