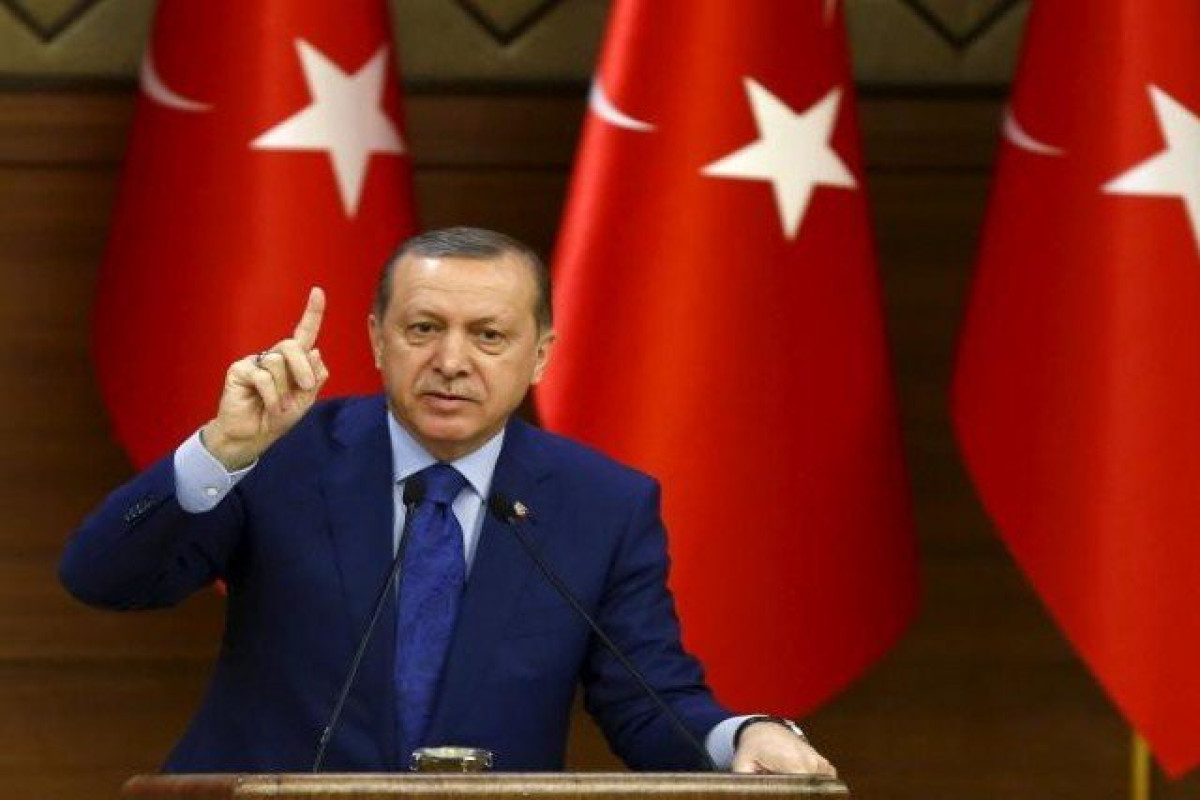 Turkiye would not greenlight NATO membership for countries that impose sanctions on it, said the nation’s president on Monday, APA reports citing Daily Sabah.

"We would not say yes to those who impose sanctions on Turkiye joining NATO," Recep Tayyip Erdogan told a joint news conference with his Algerian counterpart Abdelmadjid Tebboune in the capital Ankara.

A NATO member for 70 years, Turkiye, like all its fellow members, must approve of any new countries joining the alliance.

Last Friday, saying that Turkiye does not look positively on Sweden and Finland’s NATO membership bid, the president added that certain Scandinavian countries effectively act as “guesthouses” for terrorist groups.

For his part, the Algerian president said that he believes the investment volume with Turkiye will expand to $10 billion or more.

He also said that Algeria is "considering taking important steps (with Turkiye) especially in the civilian, military, and naval industries." 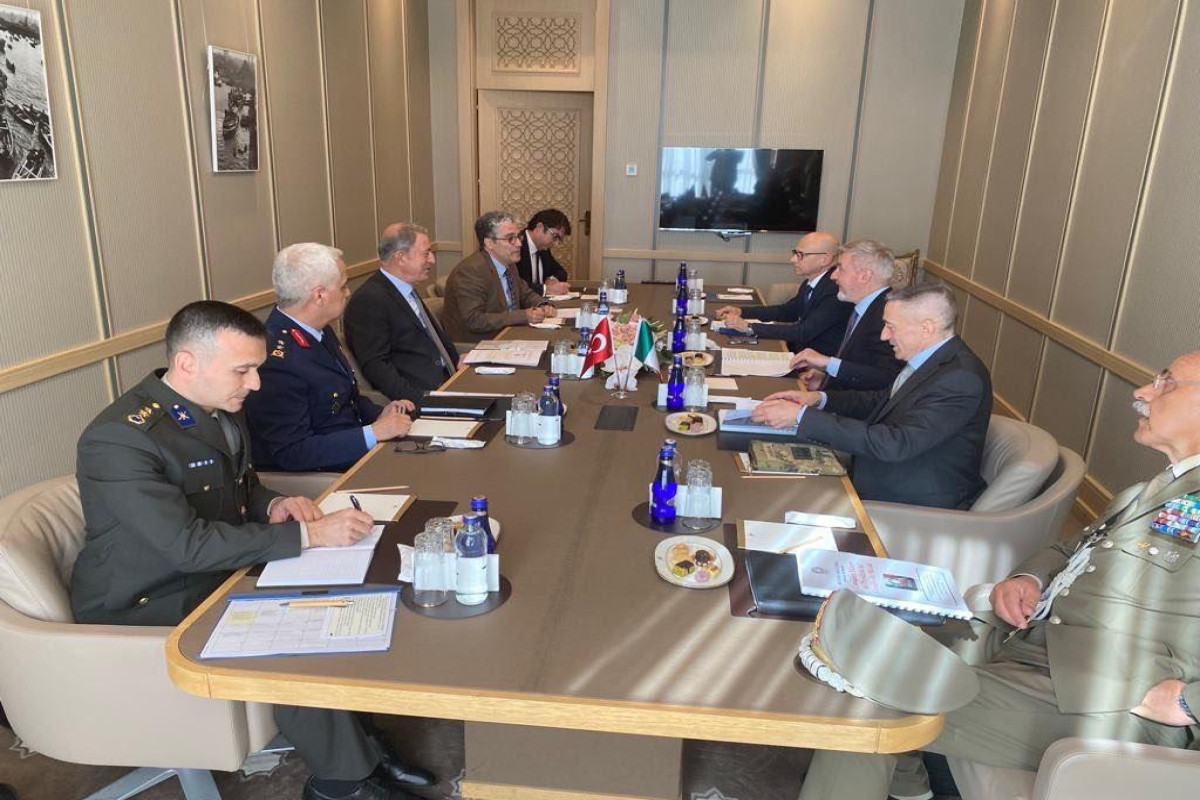 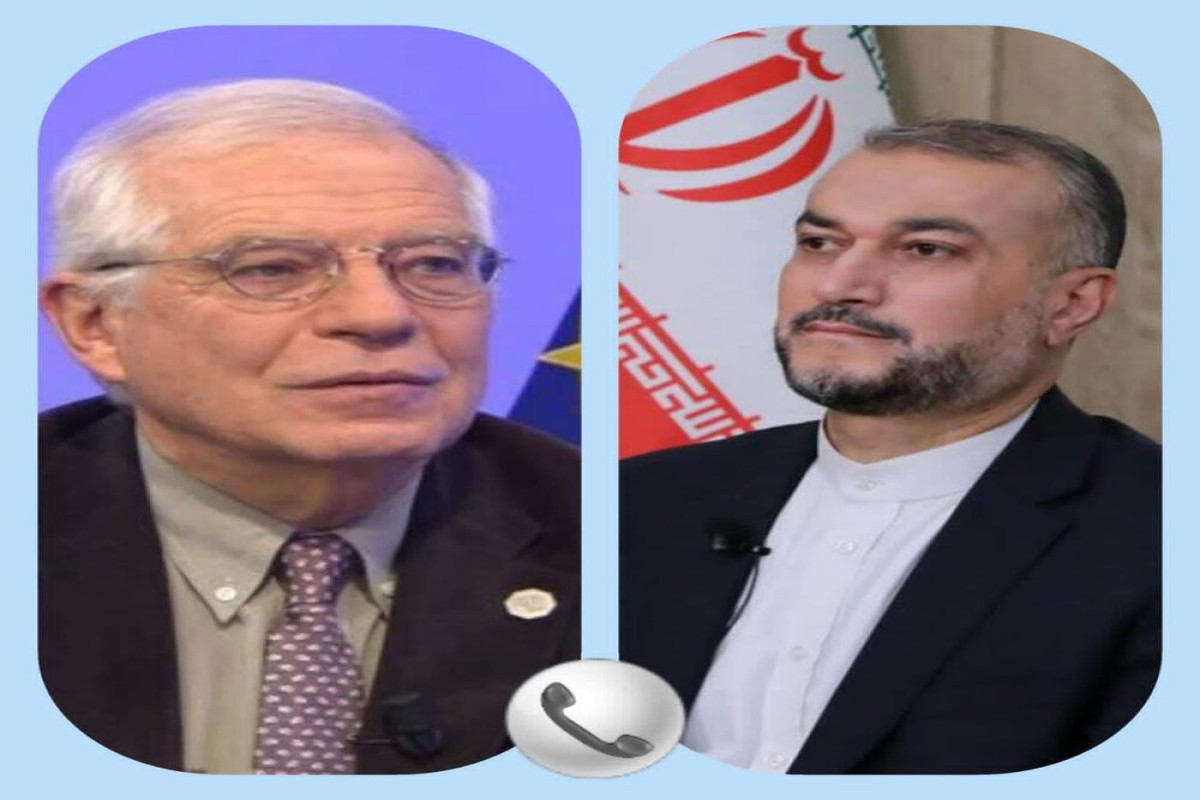 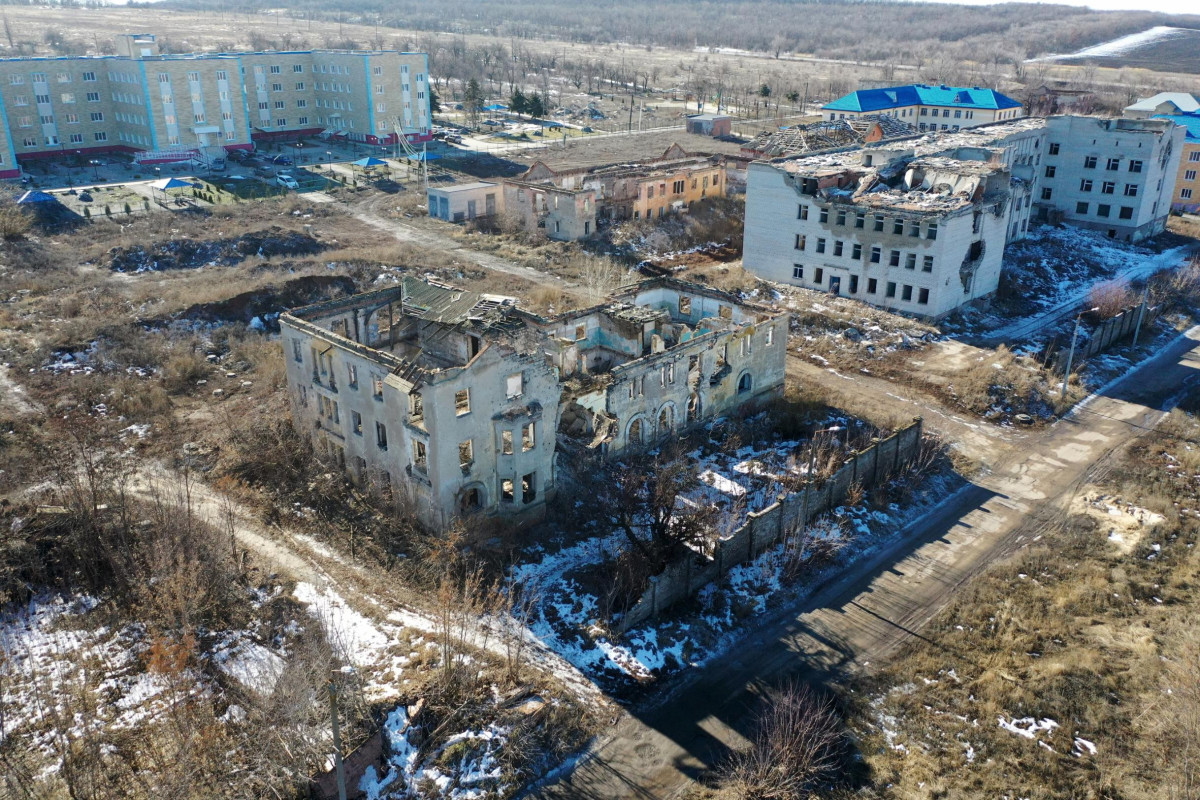 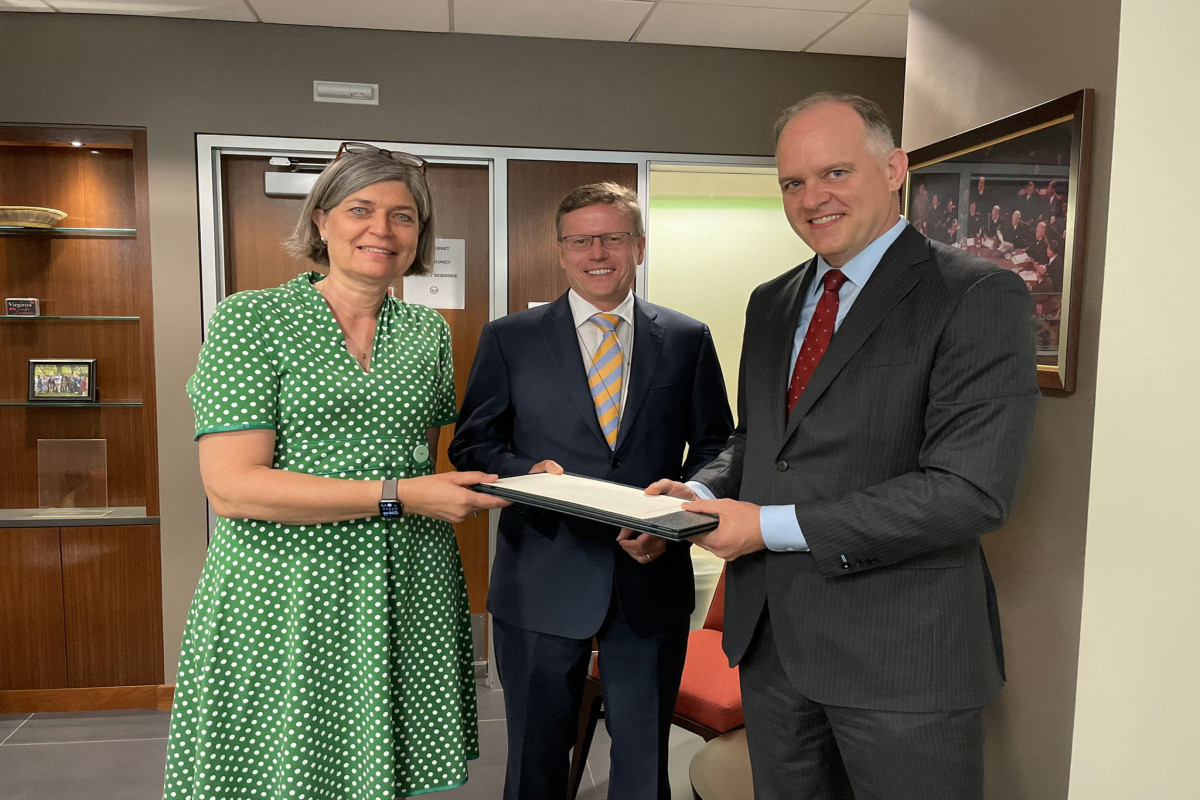