Tyrants' ties with free world must be severed - Zelensky 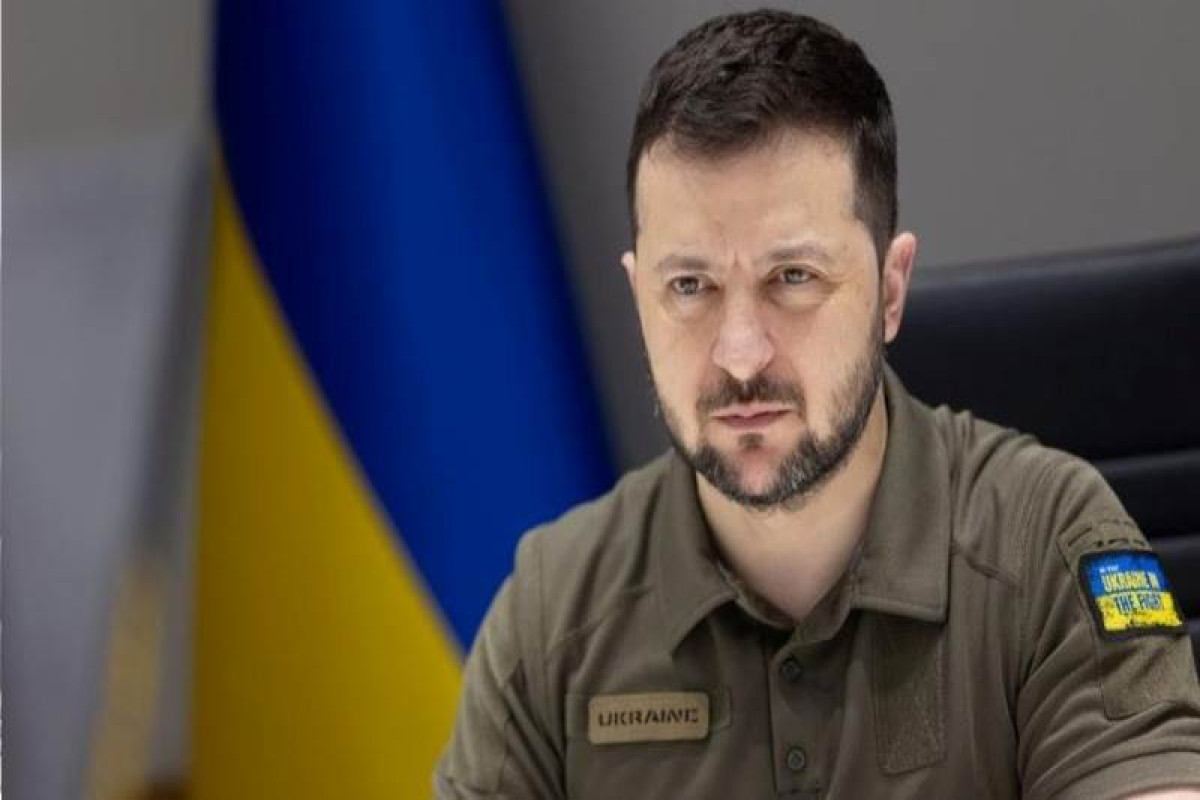 Ukrainian President Volodymyr Zelensky, in a Telegram post, said the only way of putting an end to tyranny is by severing tyrants' connection to the free world, APA reports citing TASS.

"All of them are united by the fact that they despise the rights and freedoms of ordinary people," said Zelensky, seemingly blasting Russian President Vladimir Putin. "To put an end to this, tyrants must not be allowed to enjoy ties to the free world," he concluded.

The leader later said "ruins" are all that remains after Russian troops, in announcing a fundraising option to rebuild Ukrainian cities and help its citizens. 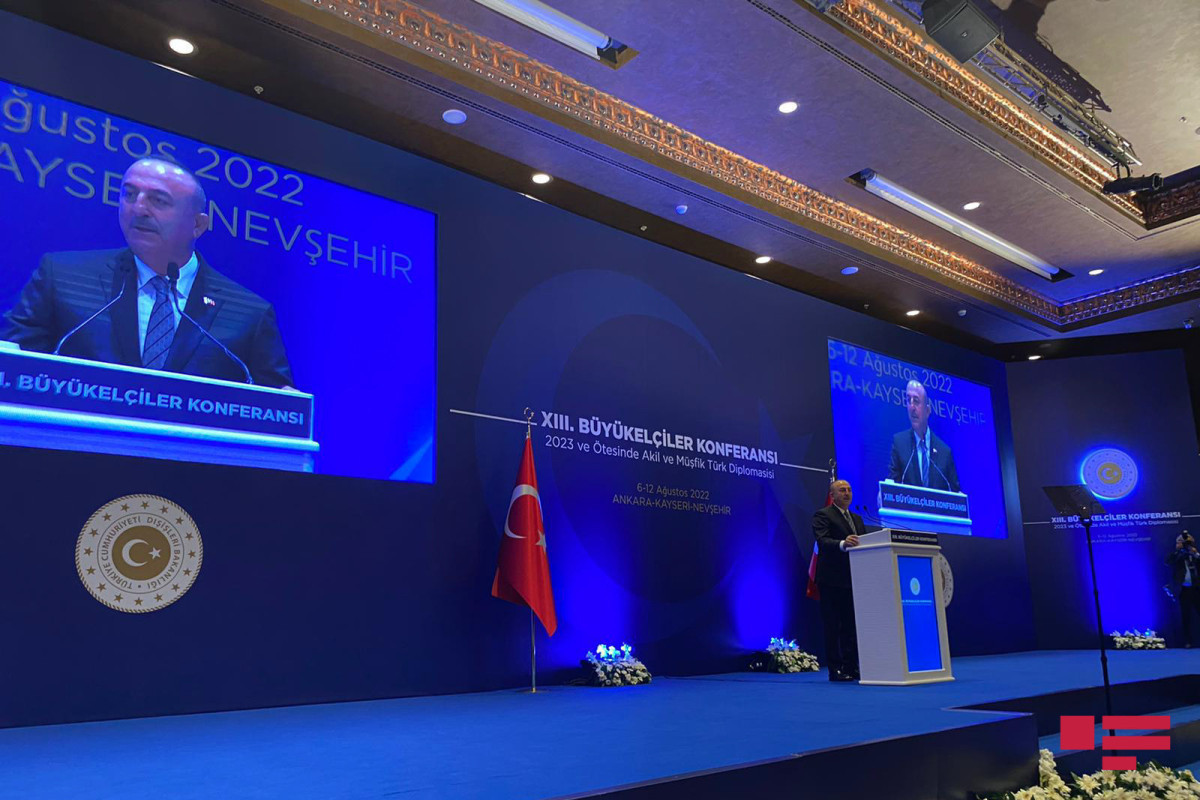 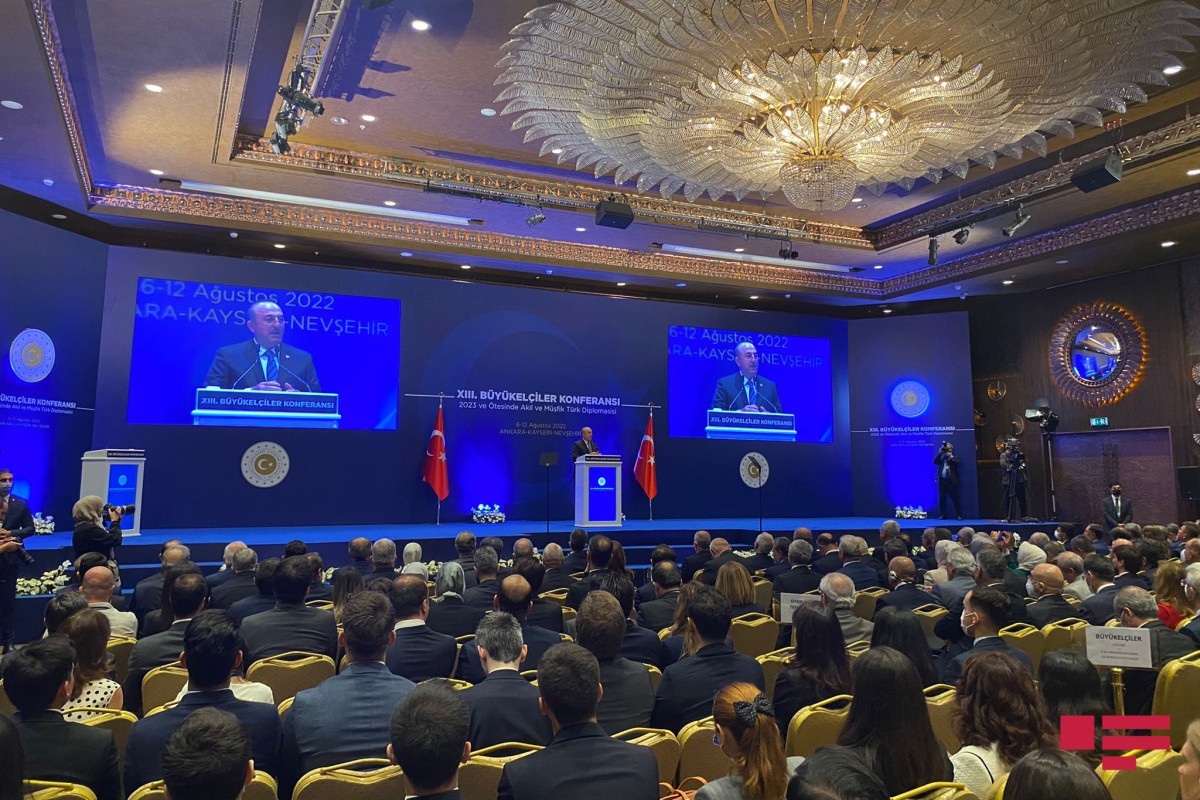 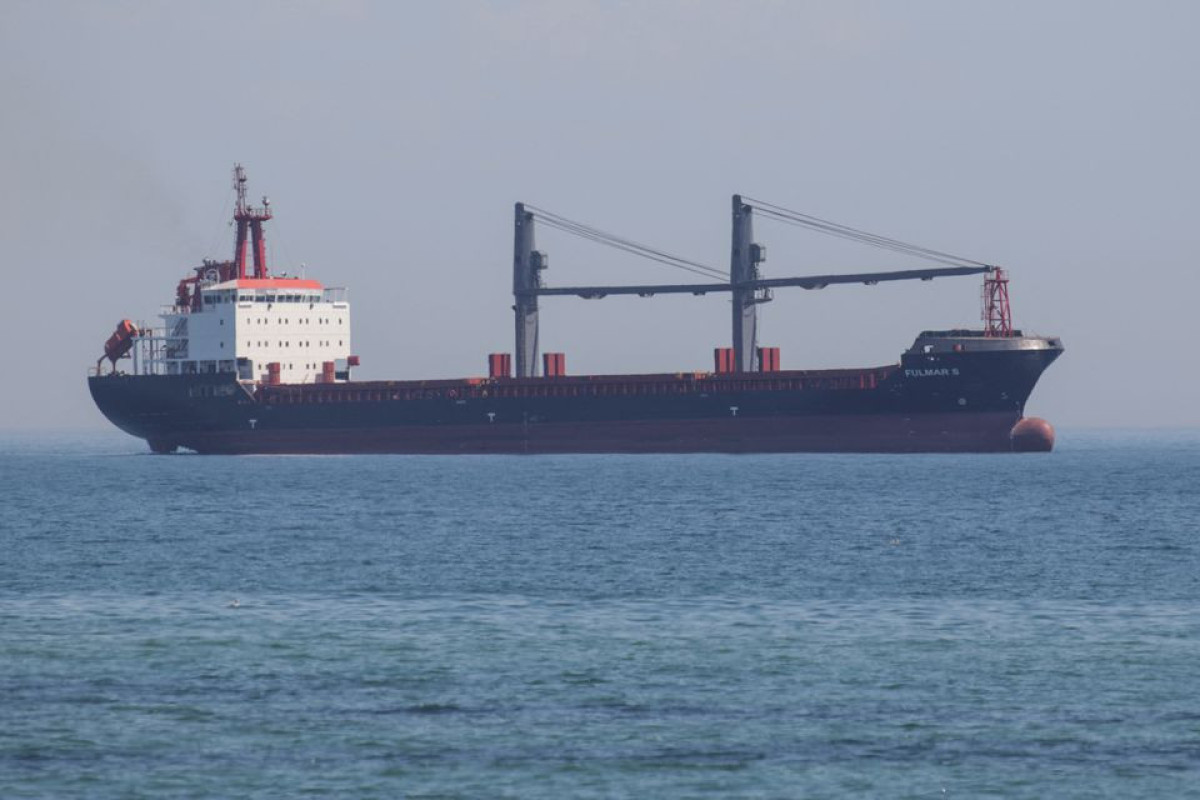