Britain on Saturday accused the Kremlin of seeking to install a pro-Russian leader in Ukraine, and said Russian intelligence officers had been in contact with a number of former Ukrainian politicians as part of plans for an invasion.

The British foreign ministry declined to provide evidence to back its accusations, which came at a time of high tensions between Russia and the West over Russia's massing of troops near its border with Ukraine. Moscow has insisted it has no plans to invade.

The British ministry said it had information the Russian government was considering former Ukrainian lawmaker Yevhen Murayev as a potential candidate to head a pro-Russian leadership.

"We will not tolerate Kremlin plot to install pro-Russian leadership in Ukraine," British Foreign Secretary Liz Truss said on Twitter. "The Kremlin knows a military incursion would be a massive strategic mistake & the UK and our partners would impose a severe cost on Russia." 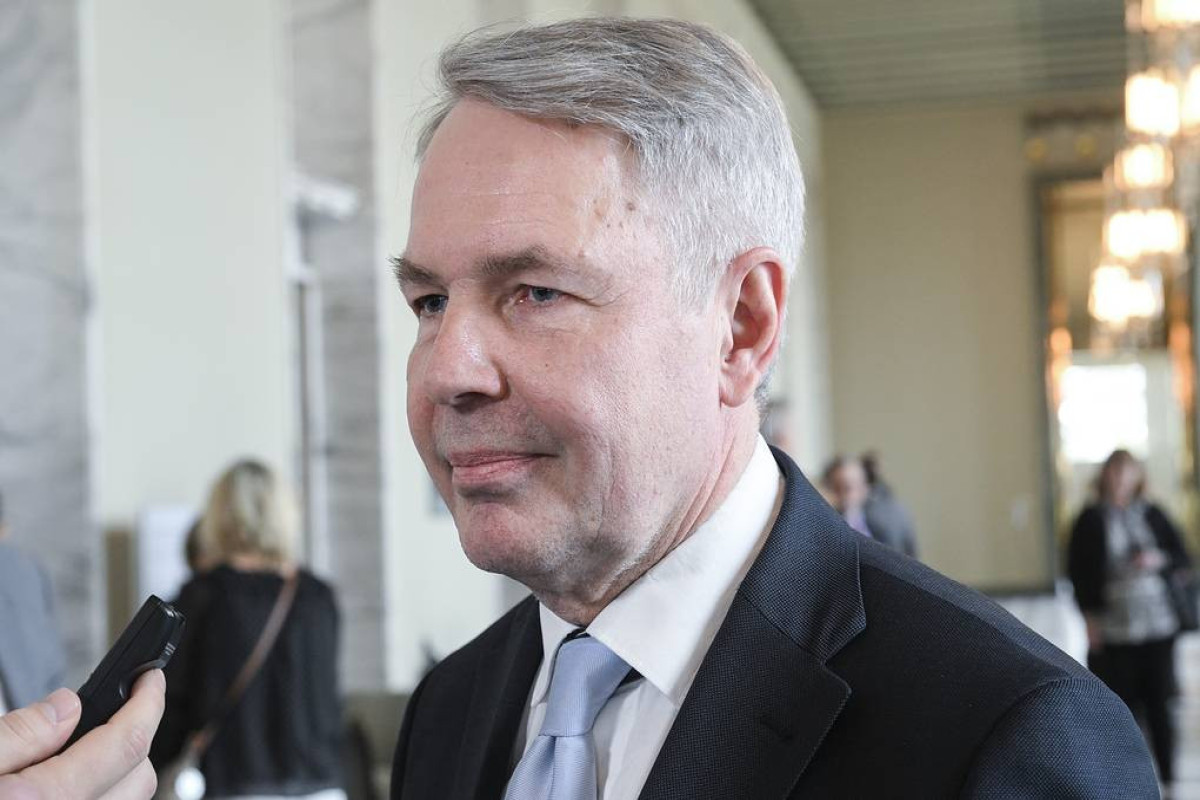 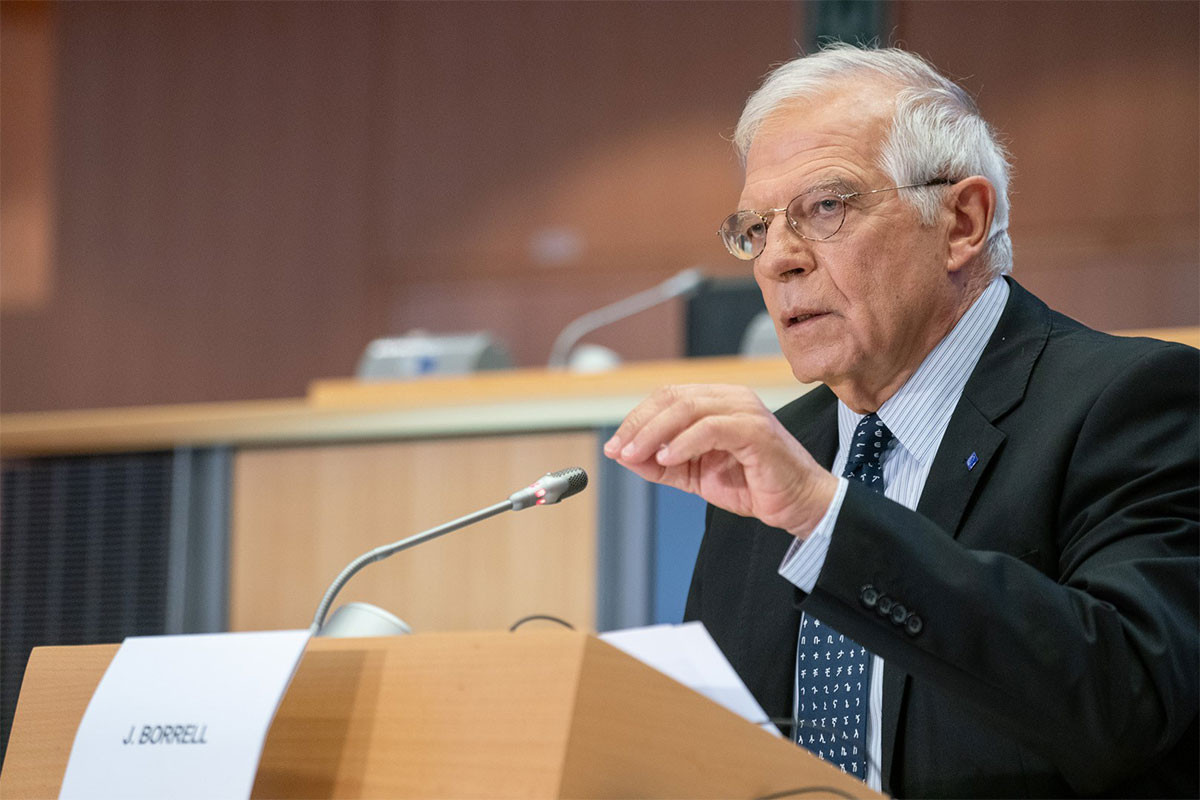 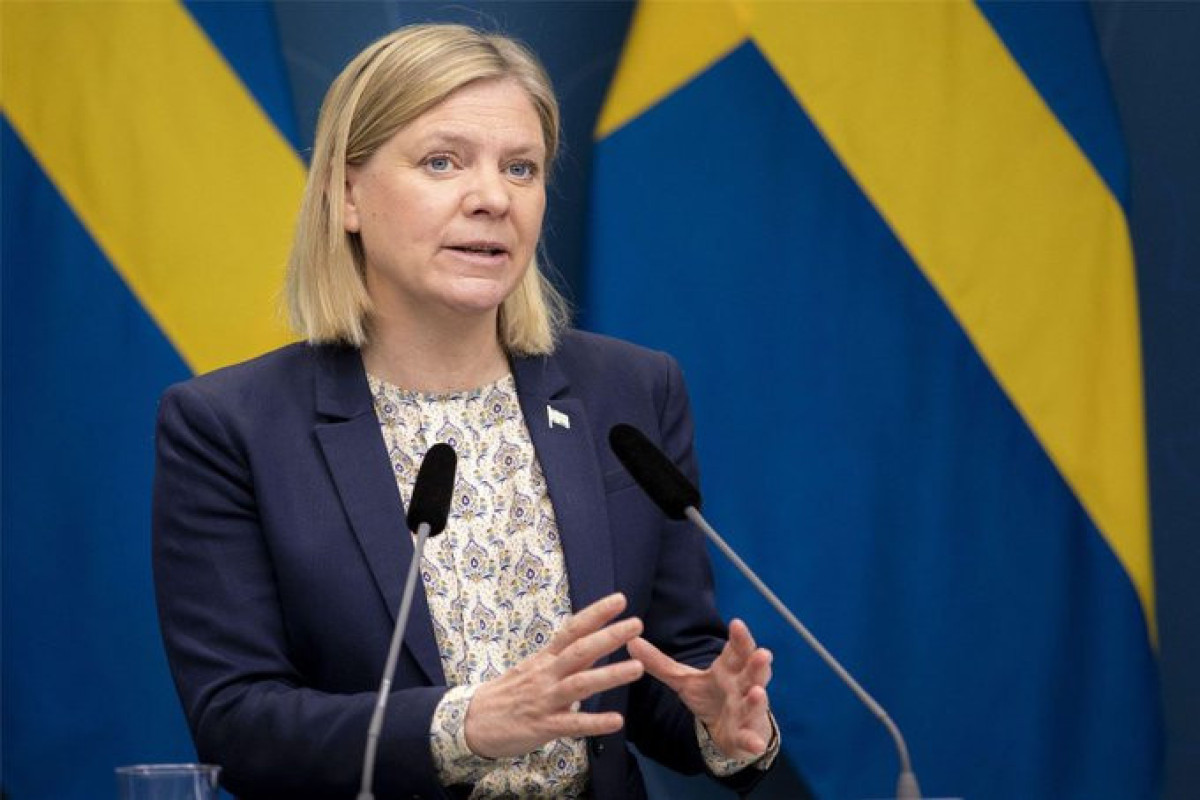 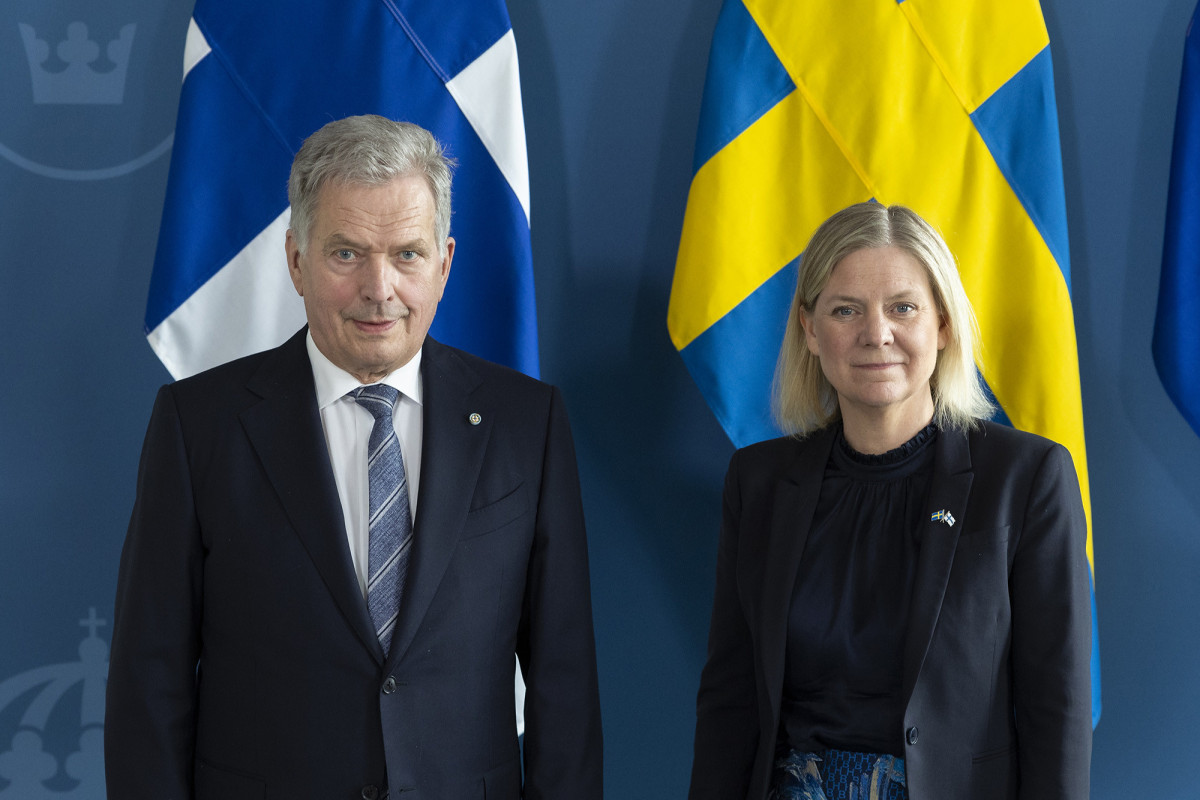