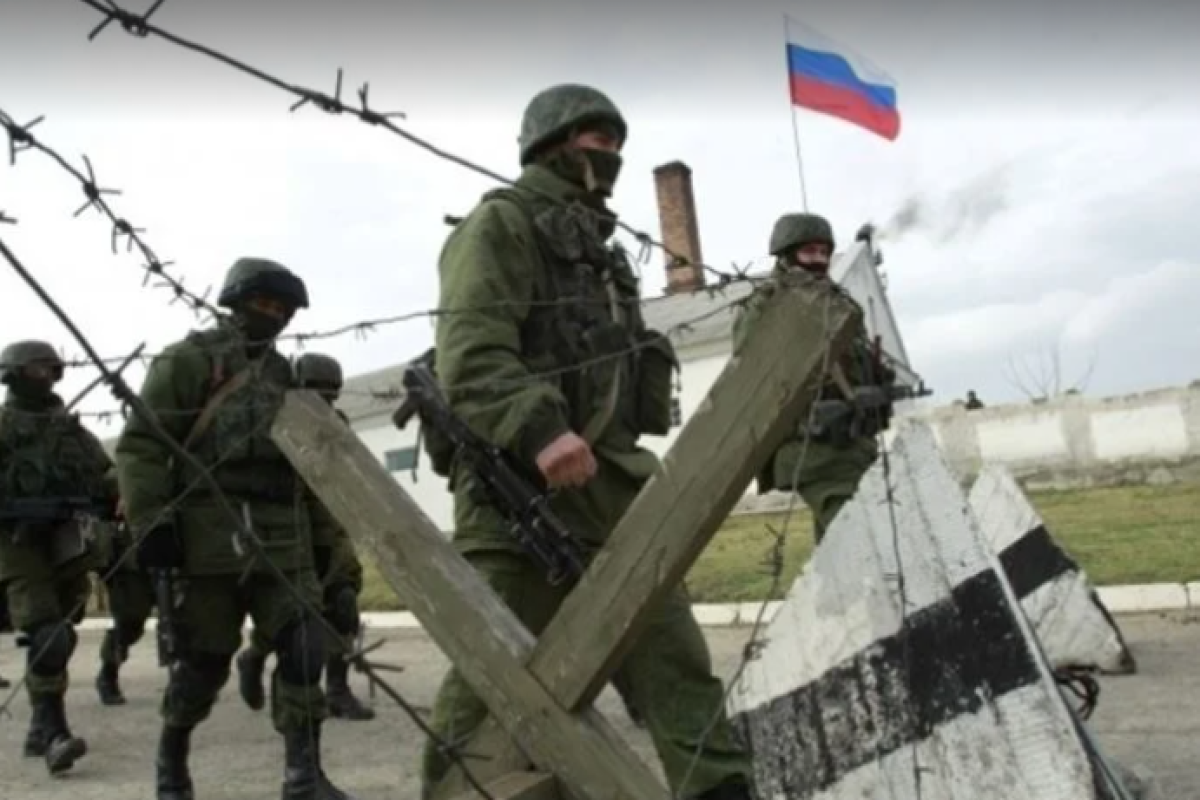 In the first three months of its ‘special military operation’, Russia has likely suffered a similar death toll to that experienced by the Soviet Union during its nine-year war in Afghanistan, the UK Ministry of Defense has claimed, APA reports citing The Guardian.

"A combination of poor low-level tactics, limited air cover, a lack of flexibility, and a command approach which is prepared to reinforce failure and repeat mistakes has led to this high casualty rate, which continues to rise in the Donbas offensive.

The Russian public has, in the past, proven sensitive to casualties suffered during wars of choice. As casualties suffered in Ukraine continue to rise they will become more apparent, and public dissatisfaction with the war and a willingness to voice it may grow," added Ministry.